In fact, the opposite is true. Michigan’s recycling record is terrible because of the deposit law, not despite it. 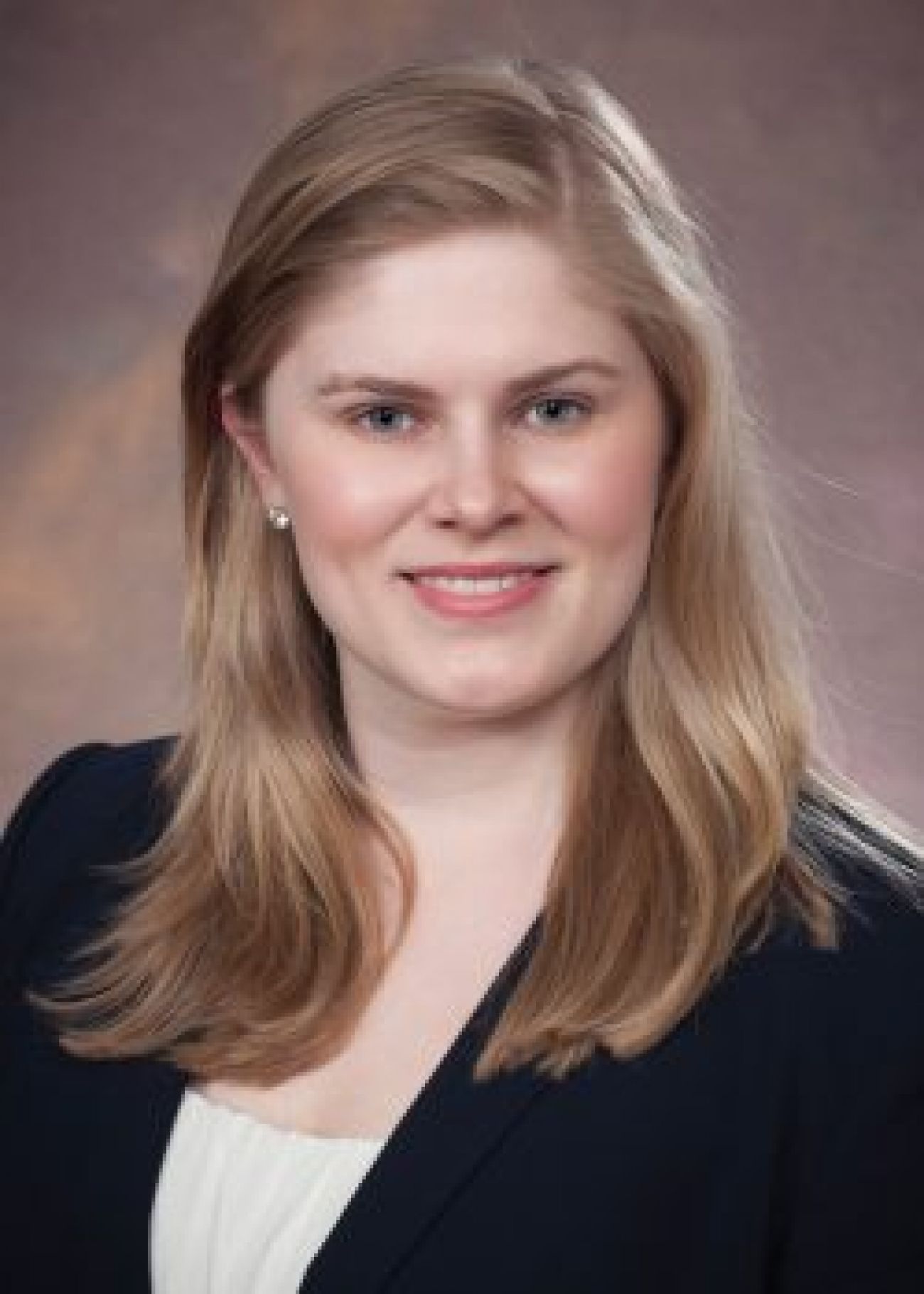 We need only point to the many states that have no bottle deposit policies and much higher recycling rates than Michigan’s 15 percent. These include neighboring states Illinois (37 percent), Minnesota (43 percent), Pennsylvania and Wisconsin (both at 35 percent).

Bottle return rates have slowly dropped over the years, falling to 92 percent in 2016. That’s the lowest rate since tracking began in 1990, according to the Department of Treasury.

It’s clear consumers are becoming less enamored with taking their trash back to grocery stores and want more comprehensive and convenient recycling options.

The deposit law was passed in 1976 as an anti-litter measure at a time when recycling wasn’t really contemplated. The law addresses 2 percent of our waste. The responsibility has been shoved off onto bottlers and grocers, costing them $100 million annually, according to a Public Sector Consultants study. That same study found the state only spends $200,000 to support recycling efforts that have fallen markedly short.

A bill in the Legislature proposes expanding the law to water bottles. That would increase the burden on private industry by another $60 million to bring in just 2 percent more waste. Meanwhile, Michigan would continue to be awful at comprehensive recycling.

And consider this: Michigan uses three-quarters of the revenue gleaned from unclaimed deposits to pay for contaminated site cleanup, not recycling initiatives.

Municipalities could desperately use such revenue to educate residents, expand curbside pickup programs and improve community recycling centers, like other states that realized long ago that recycling is driven by convenience.

But a curbside cart cannot live on cardboard boxes alone. The deposit law takes valuable aluminum and PET plastics out of the cart and into grocery stores. If households put those recyclables into a curbside cart, that would add about 25 percent more value to the recycling stream.

It would also add efficiency to our current two-pronged recycling process: one method for bottles and cans, another for everything else. Michigan’s deposit law takes bottles and cans out of the regular stream, puts them in grocery stores, where they go to distributors who then send them off for recycling. So many touches for one little can. Wouldn’t it be more efficient to throw it into the curbside cart and send it directly to the recycler?

A comprehensive recycling plan also would relieve an unfair burden on grocery stores, which must make room for the recyclables and pay for the machines to accept them. Here’s the irony: While demanding sanitary conditions for our grocery stores, we force them to accept bottles and cans that contain cigarette ashes and worse.

After four decades of major changes in our economy and culture, it’s time for the anti-litter deposit law to be reexamined to keep up with the times and with other more environmentally successful states.