In a state with a poor track record on recycling, a northern Michigan county has emerged as a rare rural success story.

Emmet County — just south of the Mackinac Straits and home to Petoskey stones and 68 miles of Lake Michigan shoreline — recovers some 40 percent of its waste through a self-funded recycling program that also reaches into neighboring Cheboygan, Otsego  and Presque Isle counties.

Related: Michigan was once a leader at recycling. Today, it’s the pits.
Opinion: Michigan’s recycling efforts dragged down by unfair deposit law

That rate is higher than nation’s estimated 35 percent recycling rate and far above the 15 percent of waste Michiganders recycle statewide.

It’s “one of the best programs in the state,” Mike Garfield, executive director of The Ecology Center, an environmental nonprofit that has sought to bolster recycling in Ann Arbor.

“They have an exceptional program for a small rural area, and it flies in the face of the notion that to have a good program you need to be in a bigger city.”

Investing in recycling facilities and service — and coaxing the public to participate — is generally considered tough in rural communities where folks are spread out and governments have fewer resources.

Emmet County offers curbside collection services to about 60 percent of its residents. It has also touts 13 recycling drop-off sites and a plant that sorts and separates 60 types of materials — including paper, cardboard, glass, plastics, metals, shingles, shoes and textiles.

All told, some 80 county percent of residents use the program, according to the Emmet County Department of Public Works. 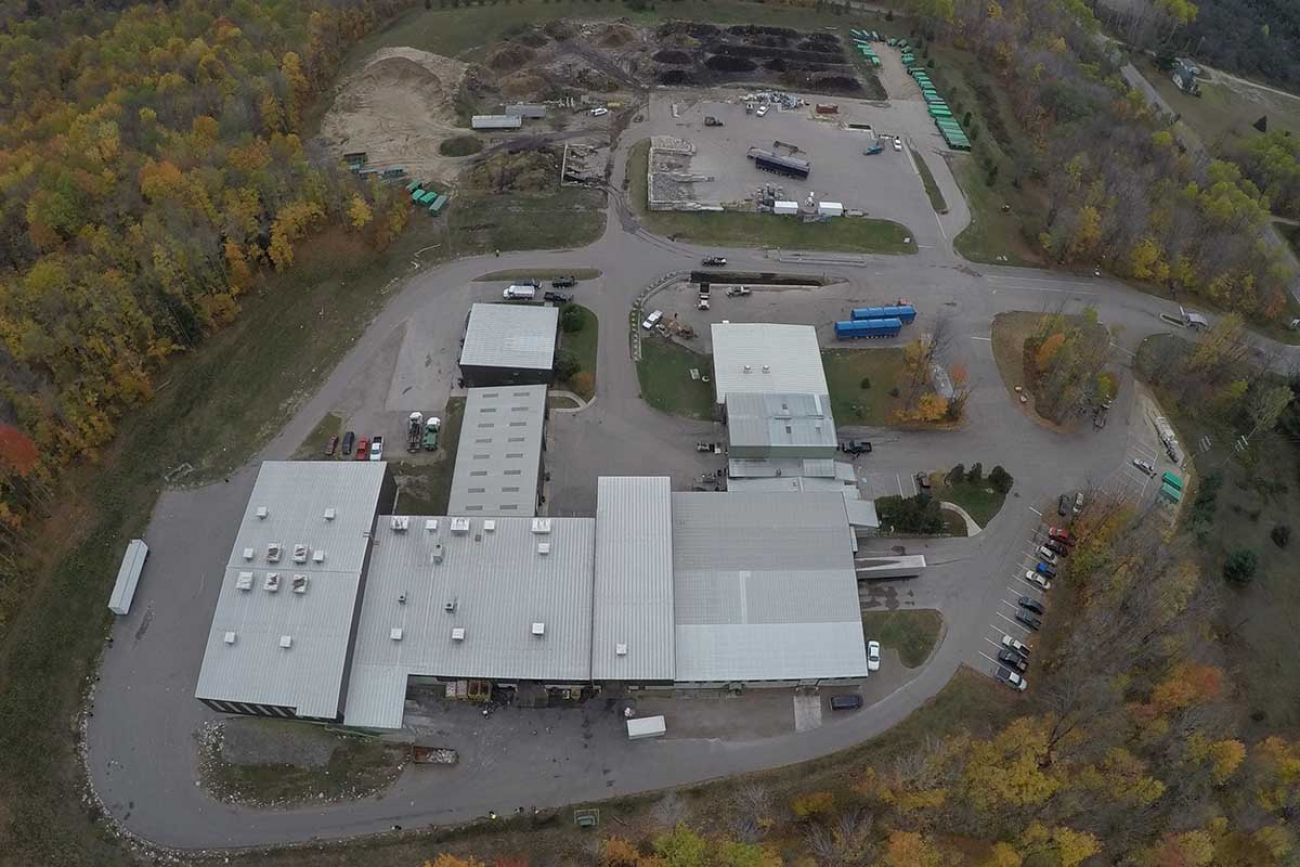 Emmet County is also working to expand into food scrap recycling, said Andi Shepherd, assistant to the director for the Department of Public Works.  During a 2015 pilot project, the county collected some 90,000 pounds of food and floral waste from two businesses.

Statewide, 67 percent of Michiganders had access to curbside recycling or a convenient drop off facility (convenience was defined as one location for every 10,000 residents of a county) as recently as 2013, according to a survey by the Michigan Department of Environmental Quality. Some counties, particularly in stretches of the Upper Peninsula and northern Michigan, had virtually no easy access.

Emmet County, which has 33,000 residents and is more affluent than much of northern Michigan, has become a regional recycling hub, extending some services into neighboring counties.

A mix of state grants and a 1990 voter-approved tax kick-started the recycling effort. Since then, it has mostly funded itself.  The county, which operates the processing plant, raises about 39 percent of its recycling revenue through sales of the material — 97 percent of which goes to Michigan manufacturers, Shepherd said.

The bottles are sold to Clean Tech Recycling in Dundee, for instance, and cartons go to Great Lakes Tissue a tissue paper manufacturer in Cheboygan.

​Emmet County requires private waste haulers to use the county transfer station, which provides a small piece of program revenue.

“Any private garbage hauler has to bring any garbage collected in the county through us,” Shepherd said.

Haulers can set their own rates, as long as they fit “pay as you throw” principles — the idea that customers pay less if they send less trash to landfills.

The county has drawn national recognition for its recycling regime.

“We get calls all the time” from officials elsewhere in Michigan wanting to learn more, Shepherd said.

Editor's note: An earlier version of this story included incorrect budget information and revenue sources for the recycling program. 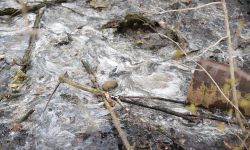 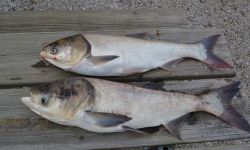