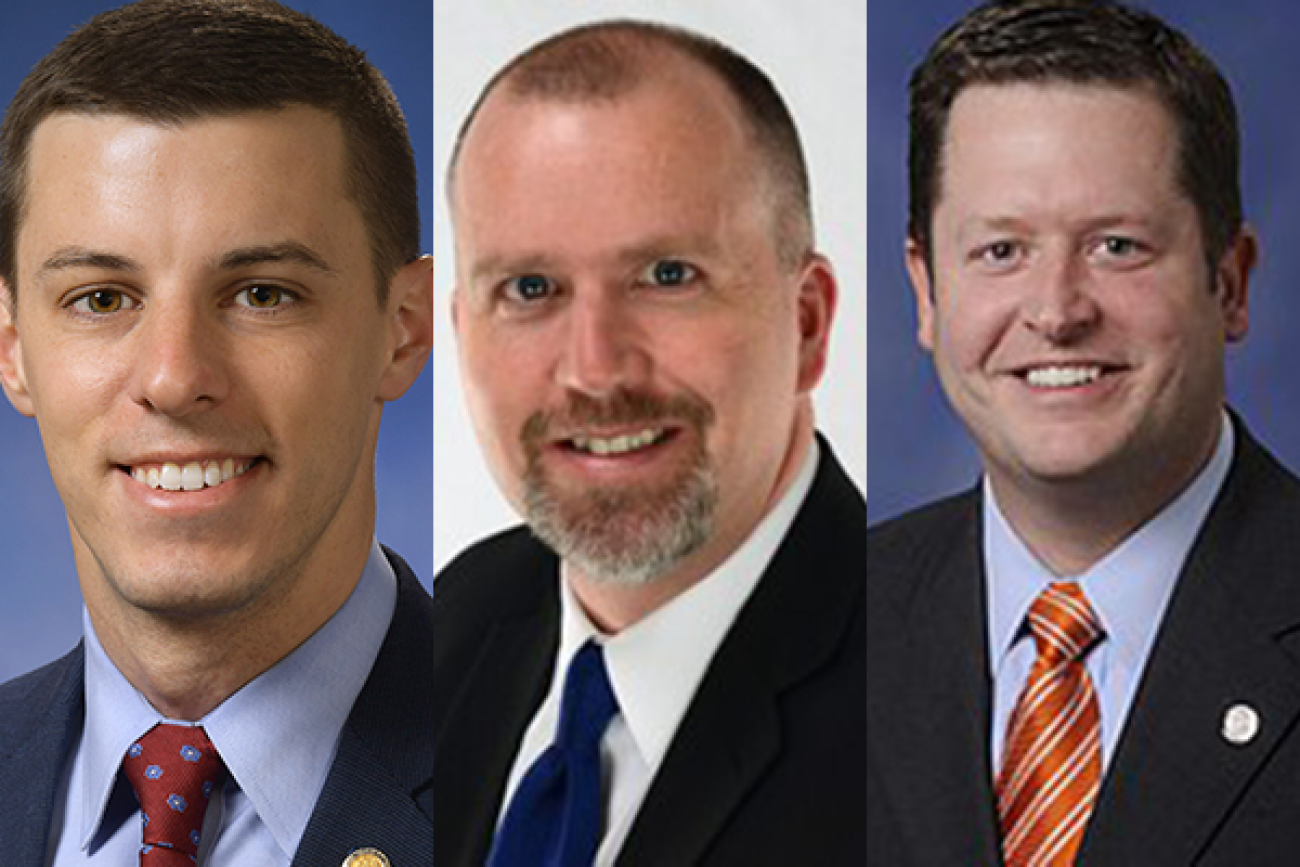 Over the past 15 years, we have seen criminal justice reform and concern for the people’s constitutional rights grow and take root in Michigan first-hand. Thankfully, what used to be a highly-charged political issue has become a leading topic in our state Capitol and a strong bipartisan priority for state legislators.

But there is still much more work to be done. And that is why we are encouraged that a bipartisan group of state and county leaders this month jointly announced the members of a new initiative, the Michigan Task Force on Jail and Pretrial Incarceration.

The Task Force will start by evaluating the broken fundamentals of our system. We have to question whether incarceration protects families in Michigan or whether it tears them apart instead. We have to look into whether our public safety system builds stability through less crime and addiction or whether it merely continues the problem and creates barriers to employment and opportunity.

Over the past few years, we have seen conservative-led efforts to reform the Michigan criminal justice system protect and strengthen the constitutional rights of Michigan’s citizens. They’ve lowered incarceration rates while crime has continued to fall, and Michigan’s residents today live in the safest neighborhoods we’ve had in the past half century. Criminal justice reform delivers results.

Two-thirds of the states, most with Republican-led legislatures like ours, have seen simultaneous drops in crime and imprisonment. Nationally, violent crime is the lowest it’s been since the mid-1970s, and efforts in the states have inspired President Trump and conservative congressional leaders to pass the First Step Act, perhaps the most significant federal criminal justice reform in modern history. This is a growing movement, and for good reason.

But these efforts have focused almost entirely on the deep end of our criminal justice system: prison, parole, and reentry to society. We’ve only just started to examine where the criminal justice carousel begins: arrest, pretrial and trial practices, and county jails.

In the decades that we have served the citizens of Michigan, we’ve built a foundation of smart justice policy. And we believe that foundation can now be a platform for brand new reform efforts that address the earliest decision points in our public safety system. We look forward to working closely alongside the Task Force to keep tabs on its progress, bring long-needed scrutiny to practices that are now out of date, and encourage them to continue to think big.

As conservatives, we believe the law must reflect foundational values. It must evolve based on the latest research and knowledge in the field. And it must serve all the people in our state, not just the well off and well connected.

But what we are hearing from people who work in criminal justice system is another story.

They talk about warrants and arrests in large numbers for technical violations that pose no danger to the public or any individual victim. They paint a picture of people pleading guilty to charges, even when they’re innocent, simply to get back to their children, families and jobs. And they regularly remind us that those who spend the most time in our jails are often the ones most in need of mental health care and addiction treatment. We can do better.

We encourage the Task Force to open up this closed world, to provide our lawmakers with hard data and new ideas, and to take advantage of this unique moment in time when political leaders from every corner of the state are aligned on jail reform as a top priority for Michigan.