Opinion | Michigan can, and should, be a leader in addressing climate change

Guest Commentary
Opinion | Michigan can, and should, be a leader in addressing climate change 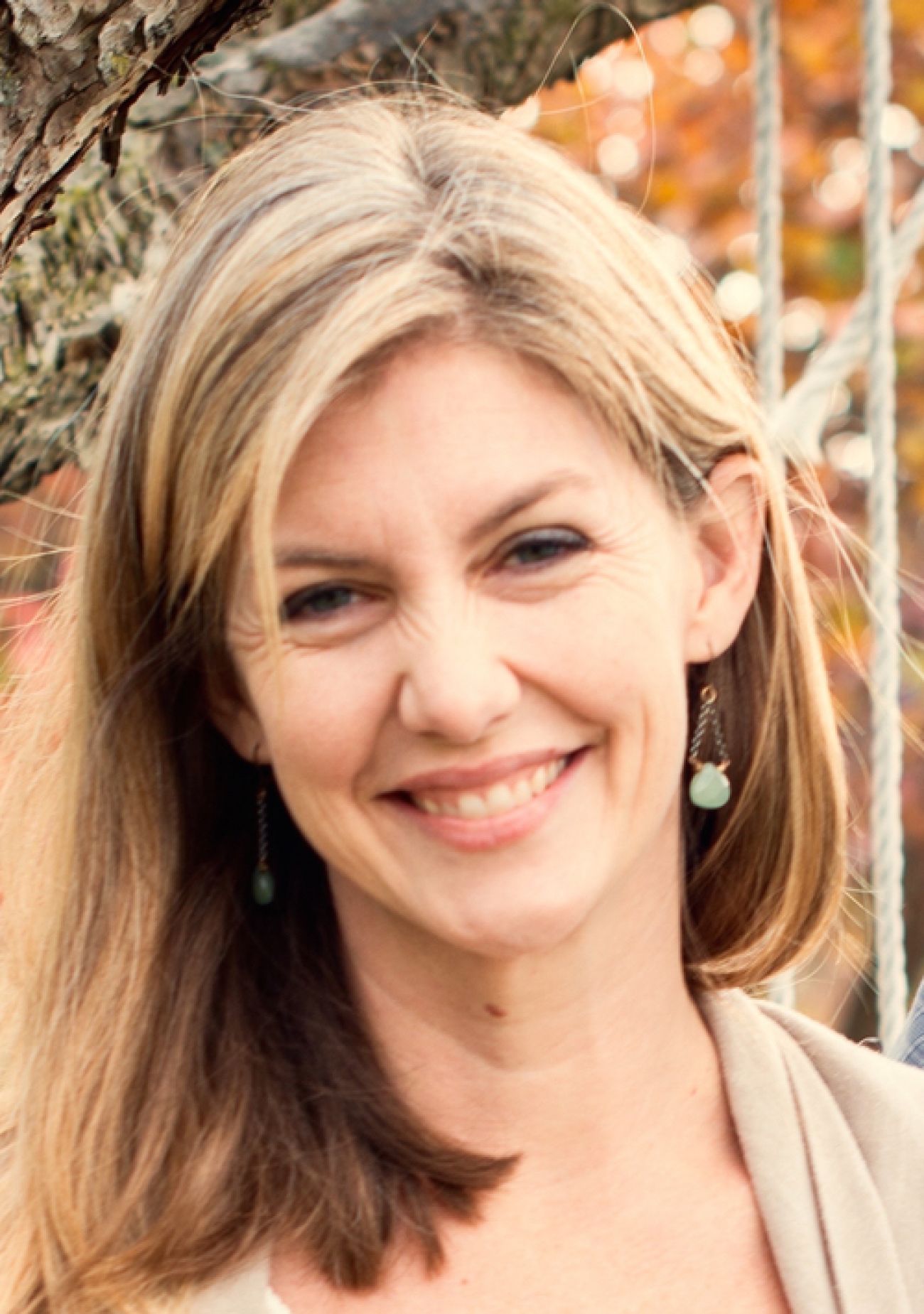 Most everyone in Michigan saw the picture of our state completely swallowed in white during the polar vortex. The last week of January brought frigid wind-chill temperatures near 50 degrees below zero, a life-threatening event that put Michigan in a state of emergency for almost a week.

All over the country, we are seeing examples of extreme weather events like the polar vortex — from the tragic wildfire season in California to the devastating hurricanes in Puerto Rico and Florida. No one is immune from these events, but low-income communities are impacted the most, and the effects of climate change will continue to get worse until we take serious action.

A recent report from the world’s top climate scientists (the Intergovernmental Panel on Climate Change) found that to avoid the worst impacts we need to reduce our climate pollution by half in the next 12 years and get to zero emissions by mid-century. In short, we need to electrify everything from cars to buildings and move rapidly to clean electricity.

Building clean energy this fast is a huge undertaking, but it is doable if we act now. We have the technology to move off fossil fuels, like solar, wind, and energy efficiency, and these are now the cheapest forms of energy around. We know what policies are needed to make the biggest cuts in emissions, and some states are moving in this direction. Hundreds of cities and businesses are setting 100 percent clean energy goals, showing it is possible and that there’s a growing political will. Even our own utilities are pledging major cuts in emissions. And Michiganders elected politicians who are making climate a priority, like Governor Whitmer.

A week after the polar vortex, Governor Whitmer announced the creation of the first Office of Climate and Energy in Michigan and entered Michigan into the U.S. Climate Alliance. She then pledged to act on climate in her first State of the State address. These are very important first steps and having a governor that champions climate action is crucial.

However, there is much more to be done for the kind of rapid and just transition to clean energy we need, and to overcome the powerful special interests and the many elected officials who are standing in the way. The Michigan legislature just voted to overturn Governor Whitmer’s executive order that created the Office of Climate Change, and Senate Majority Leader Mike Shirkey said Michigan lawmakers cannot make an impact on our climate. Denying that we can make a difference on climate is the new form of climate denial and it is not true.

Michigan has the 10th highest climate emissions  in the country, and the U.S. has the second highest climate emissions in the world. Every state, including Michigan, must do its part, and policies set in Lansing — like the renewable and energy efficiency standards — are already making a difference in reducing our climate emissions. Our lawmakers should be working on policies that promote energy efficient homes and businesses to help lower energy costs as well as furthering electric vehicle development in Michigan and establishing training programs for jobs in clean energy. We can and must do much more. For more detailed climate and energy policy recommendations for Michigan, see the environmental community’s 2019-2022 Environmental Roadmap.

Michiganders understand that climate change is a problem and want action. On February 21, 300 people from around the state will come together in Grand Rapids for the Michigan Climate Action Summit. Together we will work to move forward a climate agenda for our state that responds with the speed and ambition necessary. We know that Michigan is up to the challenge, and that investing in clean energy will reduce pollution, save lives, and create jobs. We can put our ingenuity and manufacturing know-how to work and make our state a leader in solving the climate crisis.