That’s how much on average the earth’s surface has warmed since the late 1800s. And most of that warming has come within the past 35 years, which have continued to produce record-breaking temperatures.

Michigan is no exception. All 83 of its counties have grown warmer on average over the past three decades, according to a recent data analysis by the Associated Press. Much of the Lower Peninsula is about 2 degrees hotter.

“We have high confidence now that global temperatures are rising because of the emission of greenhouse gases, primarily from fossil fuel burning,” said Jonathan Overpeck, an interdisciplinary climate scientist and dean of the School for Environment and Sustainability at the University of Michigan.

Climate scientists have known this for decades and suspected it for even longer. And the heating is already dramatically affecting people and wildlife around the globe.

What does it mean for Michigan?

Overpeck, who was one of 33 lead authors of a 2007 Intergovernmental Panel on Climate Change report that won a Nobel Peace Prize, recently shared his thoughts with Bridge Magazine. He said climate threats of the parched Southwest even played into his decision last year to move from Arizona to take the dean position in water-rich Michigan. 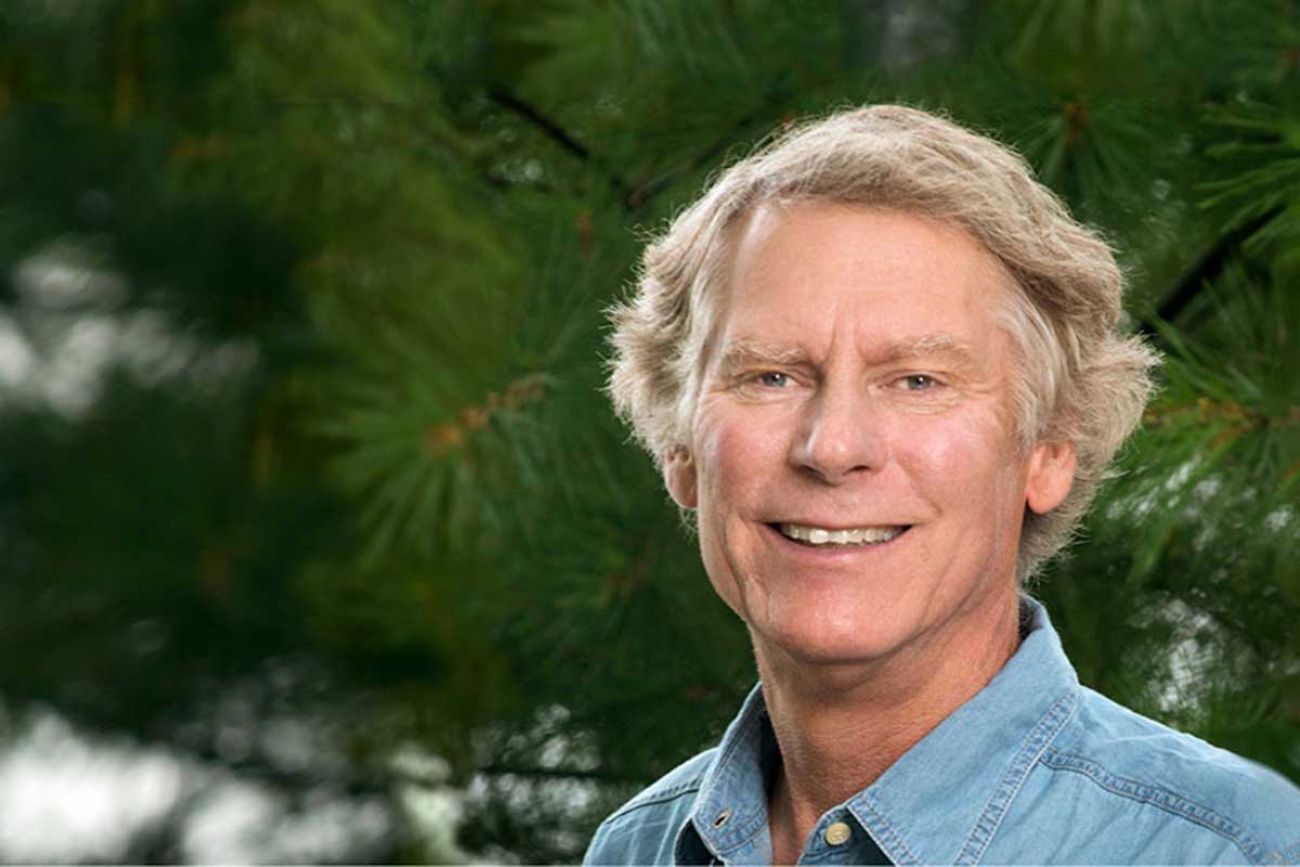 Bridge: What are some of the biggest climate affects we’re seeing in Michigan?

Overpeck: We’re seeing dramatic warming. We’re seeing an increase in the amount of the most intense precipitation. We’re seeing an increase in Great Lakes water temperature that is increasing the risk of harmful algal blooms in the Lake Erie, but also the other basins as well. The intense rains also increase runoff into our lakes’ nutrient-rich water, which also boosts the risk of harmful algal blooms. So climate change is not just a thing for the future — it’s something that’s happening, and in our own state here. It puts at risk ‘Pure Michigan.’

Bridge: In the past, some folks have talked about various effects of climate change as the “new normal.” I’ve heard experts recently shun that term, saying risks are only accelerating.

Overpeck: That’s absolutely right. I hate that term. The normal is really an ever-changing normal. You’ve gone from a situation where climate was changing very slowly, to a situation where it’s changing very dramatically and quickly. It’s manifesting itself as increasing extremes — high temperatures and intense precipitation being the two that is most troubling for Michigan.

Bridge: As more and more heat-trapping carbon dioxide accumulates in the atmosphere, what would you say to those who worry humans have missed their chance to address the problem before it spirals out of control?

Overpeck: I’m definitely more optimistic than that. I feel like the longer we wait, the more costly the solutions will be. But at the same time, I think we can avoid the most costly impacts of climate change by moving quickly toward a more carbon-free energy economy.

Bridge: What’s the outlook for Michigan, compared to other states?

Overpeck: Other parts of the country are getting hit harder right now. The Southwest U.S. is running into serious water crises. The West is burning. The ocean coasts of the U.S. are flooding more. People will be looking for places to go that are better situated to handle a warmer climate. Michigan is one of those places, so this could drive more people to Michigan — as long as Michigan learns how to handle its climate challenges.

Bridge: So there could be a silver lining in this for Michigan?

Overpeck: This is an opportunity for Michigan, but at the same time, Michigan could quickly become a much less desirable place to move if we deny climate change and let the situation get out of control here.