A new crop of Democratic governors in the Midwest is reviving hopes of regional collaborations to fight climate change.

Besides Gretchen Whitmer in Michigan, new governors in Illinois, Kansas, Minnesota and Wisconsin have vowed all vowed take action on global warming.

That’s prompted some to wonder whether they could join forces on policy or other practices related to climate change. After all, it’s happened before.

More than a decade ago, Michigan Gov. Jennifer Granholm and counterparts in five Midwest states and a Canadian province agreed to aggressively fight climate change through a market-based system called cap-and-trade.

That’s when polluters pay for the right to release greenhouse gases into the air, and governments set targets for reductions. Parties wanting to pollute more must buy permits from those willing to sell them.

The pledge to slash greenhouse gas emissions by as much as 25 percent by 2020 and 80 percent by 2050 was seen as a major breakthrough for a region that still relied on dirty coal to generate 60 percent of its electricity.

Michigan and its neighbors have since made strides towards cleaner energy economy, but only individually. Shifting political winds and a lack of legislative support ultimately doomed the Midwestern accord before carbon trading got off the ground.

Bridge Magazine recently spoke about that history –  and what’s next – with Barry Rabe, a professor and climate policy expert at the University of Michigan’s Gerald R. Ford School of Public Policy.

In his 2018 book “Can We Price Carbon?” Rabe examines carbon-trading efforts across North America and Europe. 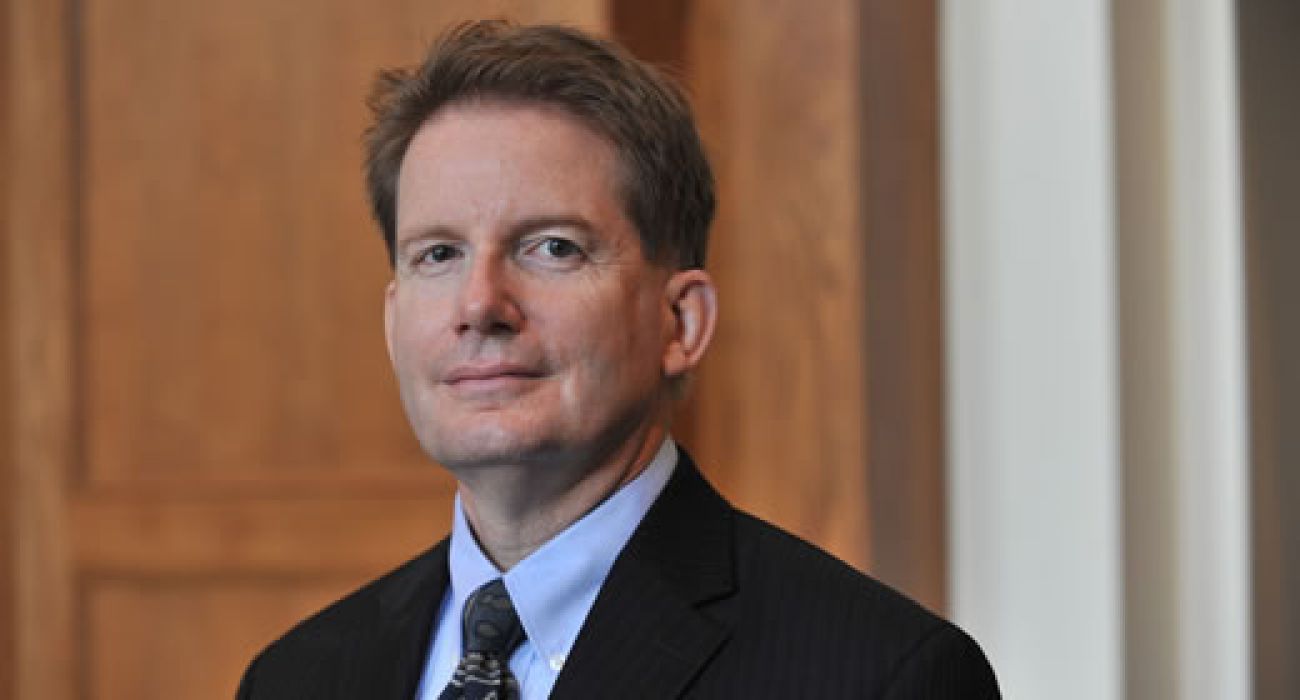 Bridge: The Midwestern Greenhouse Gas Reduction Accord wasn’t the only carbon-trading plan of its time, right?

Rabe: There were three regional cap and trade zones in North America at their peak — all of which were launched before the Congress seriously considered a national cap and trade bill in 2009 and 2010.  The earliest and the most successful regional plan was in the northeast: The Regional Greenhouse Gas Initiative.

[The initiative's nine states in New England and the mid-Atlantic set a cap on carbon dioxide emissions allow utilities to bid on rights to release pollution into the air. Proceeds fund energy and consumer programs.]

Bridge: Have the surviving regional cap-and-trade plans succeeded in their aims?

Rabe: In the case of RGGI, all of the published research suggests the cap has played some role in lowering emissions. The reductions in the electricity sector in northeast are substantial. But the pact was not the only factor. Many of these states were actively pursuing other energy programs at the same time. What's probably most impressive is RGGI’s longevity.  It’s been operational for about a decade now. There have been major shifts of governors, and currently there are three Republican governors in that region. There’s a pretty broad base of support to keep going.

Bridge: The Midwest Initiative also started with a bipartisan set of governors before it fizzled. What happened?

Rabe: In the Midwest, there was interest in building on the experience of RGGI. But it was built only around the governors. Legislatures were not involved. You had Gov. Tim Pawlenty, a Republican from Minnesota, and you had mostly Democrats. The cap-and-trade never went into operation and the agreement basically collapsed by about 2011.

Bridge: Why did it collapse?

Rabe: By around 2010, conflict over climate change continued to grow in public opinion. As discussions about climate change became more partisan, the governorships in most Midwest states shifted from Democratic to Republican.  Michigan, for instance, went from Gov. Jennifer Granholm to Rick Snyder. And after it became clear Congress wasn’t going to adopt a cap and trade system, there was real pushback. Additionally, state legislatures never bought into the plan, and they objected about not being consulted.

Bridge: Why did the Midwest governors initially think they could pull off carbon trading in the first place?

Rabe: The Great Lakes states have this great history of working together in water policy. And many were thinking that this was going to be kind of an energy and climate equivalent to the Great Lakes Compact and other cross-state efforts to protect water. It just didn’t happen.

Bridge: Might a revived Midwestern accord have similar vulnerabilities? Republicans still control Michigan’s Legislature, for instance.

Rabe: Therein lies the challenge, doesn’t it? Many new Democratic governors pledged to play a more active role in climate policy, but few were specific on what that would entail. From an economics perspective, it makes sense for these neighbors to think about partnering in some way. Politically, that’s hard to do. Everyone will be mindful that the governor-only strategy was tried once and fell apart.

Bridge: If Midwest Democrats somehow eclipsed those hurdles, would a new cap-and-trade system speed up the region’s already unfolding shift from coal-fired power?

Rabe: I think that’s right. Also, while the electricity sector was the real focal point for the Midwest initiative the last time around, the states might want to look at limiting emissions from other sectors — including vehicles or methane from landfills. The transportation issue is particularly interesting, since vehicles move across state borders all the time. Northeast states are now looking at a regional program called the Transportation and Climate Initiative. It aims to produce funding to reduce emissions from vehicles.

Bridge: Whitmer said she would create an Department of the Great Lakes and Fresh Water, which would house an Office of Climate Change. She hasn’t released specifics, but could something like that move the ball forward on climate, if only in Michigan?

Rabe: There's no one model for how states do this. That’s a challenge: how do you set it up? A lot of states, including California, have focused on climate change in their air quality programs. Will that state climate change office focus primarily on the science and sharing data? Or will it go even farther and craft policy? It would be unique for a state to put a climate office into an entity focused primarily on water.