The Great Lakes’ warming winters are well-known through Michigan, in part because declining ice cover is visible from the surface.

But scientists know precious little about how those changes affect life beneath the surface, where changing levels of ice cover and water temperature play a key role in the life cycles of fish, plants and microorganisms.

“It’s time we start focusing more on; How are the aquatic communities responding?” said Ashley Elgin, an ecologist with the National Oceanic and Atmospheric Administration’s Great Lakes Environmental Research Laboratory. 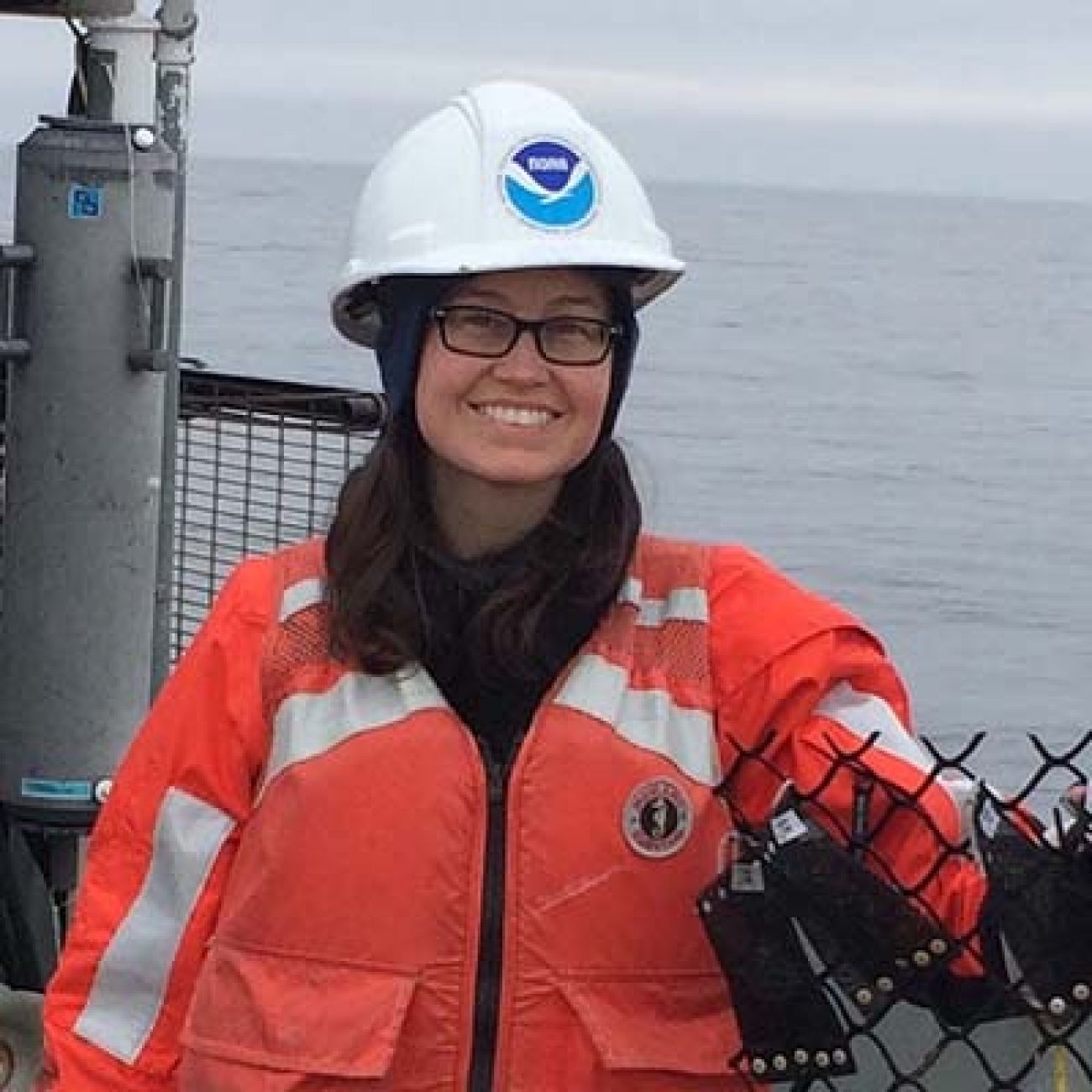 So next week, dozens of Great Lakes scientists will fan out across the region, from the Apostle Islands north of Wisconsin to Lake Ontario, in a first-of-its-kind research blitz to take a snapshot of the lakes’ evolving winters.

Winter in the Great Lakes, historically, has been off-season for field researchers, both because it was considered an inconsequential time in the lakes’ annual cycle, and because harsh conditions make it more difficult and dangerous to venture onto the lakes.

But as climate change shrinks Michigan winters, scientists are increasingly interested in better understanding winter’s role in the Great Lakes, how global warming is changing life beneath the ice, and what, if anything, humans can do to adjust — from building better winter storm forecasting models to bracing for fewer native whitefish on the menu.

Researchers from the U.S. and Canada will take to the lakes by snowmobile, airboat, seaplane and foot in an effort funded in part by the University of Michigan’s Cooperative Institute for Great Lakes Research.

“We hope to generate a long-term program of monitoring in the wintertime, across the Great Lakes,” said Casey Godwin, an assistant research scientist with the institute, which is a partnership with NOAA.

Scientists expect climate change to touch every aspect of life in Michigan, from the food farmers grow, to the pests we endure, to the frequency of intense storms that flood basements and knock down power lines.

The Great Lakes are in for dramatic changes, too. Here’s what we know so far about how the lakes — which touch eight states and a large swath of Canada — are changing, and what scientists hope to learn from their winter research:

The Great Lakes are already losing winter ice due to milder temperatures, and it’s going to get worse.

Though coverage can vary dramatically from year to year, federal scientists say average maximum ice cover levels have declined by about 5 percentage points per decade since the 1970s.

Already, ice-free winters are growing more common in places like Grand Traverse Bay in the northwest Lower Peninsula, which has experienced markedly fewer ice-overs since the 1960s.

If humans fail to rein in the greenhouse gas pollution that fuels climate change, some Great Lakes locations will permanently cease icing-over by 2055, according to a 2020 study by researchers at Toronto’s York University.

Godwin, of the U-M institute, said research crews next week will measure the ice thickness, and how much light penetrates into the water below. They’ll also deploy instruments that measure temperature, oxygen and other metrics, and take water and mud samples to analyze the lakes’ nutrients, microbes, zooplankton and quagga mussels.

As for how climate change could impact those indicators of the lakes’ overall health?

“It’s not a single answer,” Godwin said, “and it’s not necessarily a straightforward answer.” 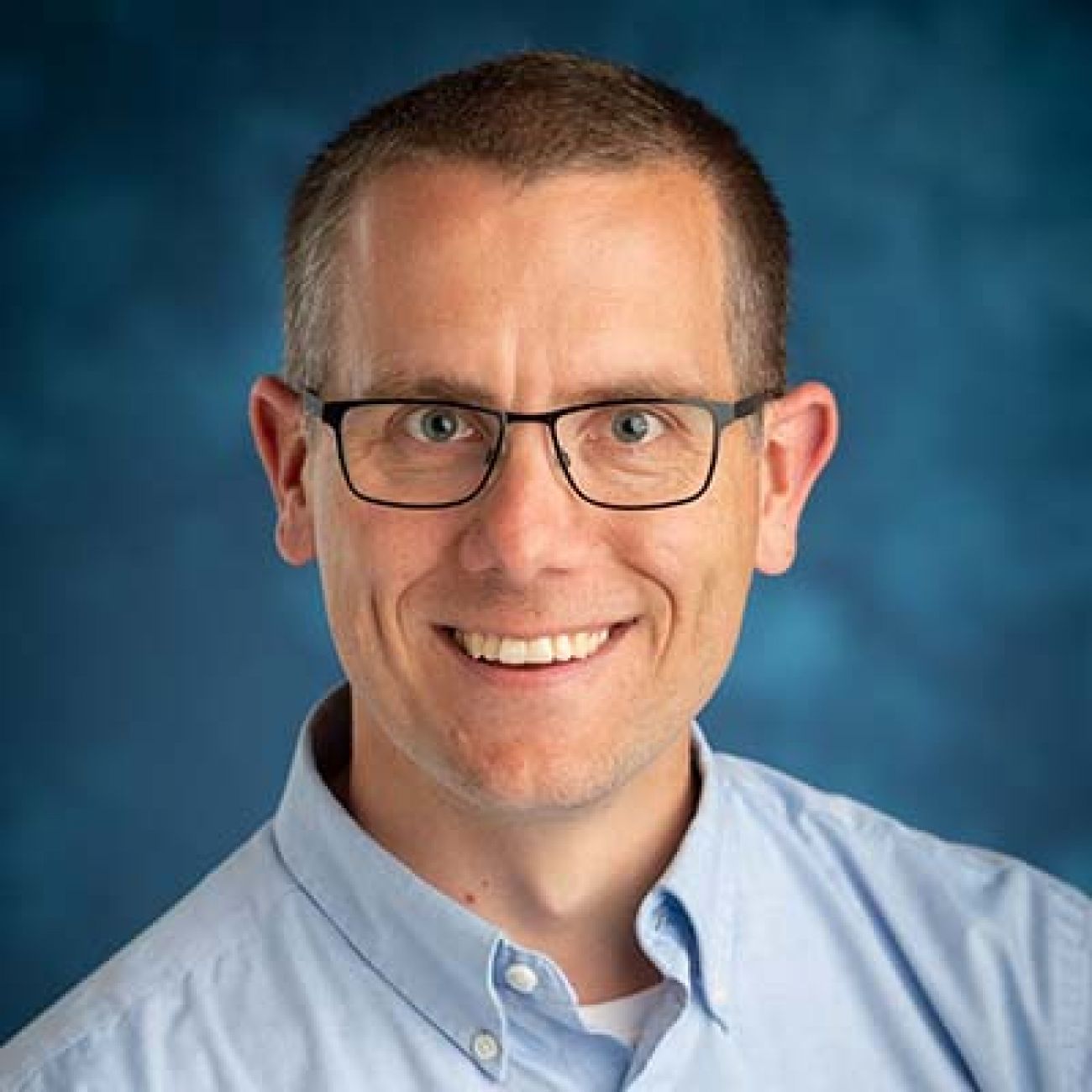 Casey Godwin is an assistant research scientist with the University of Michigan’s Cooperative Institute for Great Lakes Research. (Courtesy photo)

It’s also difficult to glean answers from a single sample. That’s why Godwin hopes this winter’s data-gathering event will be the start of a sustained effort to track Great Lake winters over time.

It may seem counterintuitive, but dwindling lake ice could mean more snow for west Michigan and the Upper Peninsula.

Lake effect snow occurs when cold wind whips across the open water, picking up moisture from the lakes and then dumping it on land.

That could lengthen today’s prime lake effect season — which runs from December through January — into February or March, said Ayumi Fujisaki-Manome, an assistant research scientist at U-M’s Cooperative Institute for Great Lakes Research who is developing a tool to more accurately forecast coming winter storms. 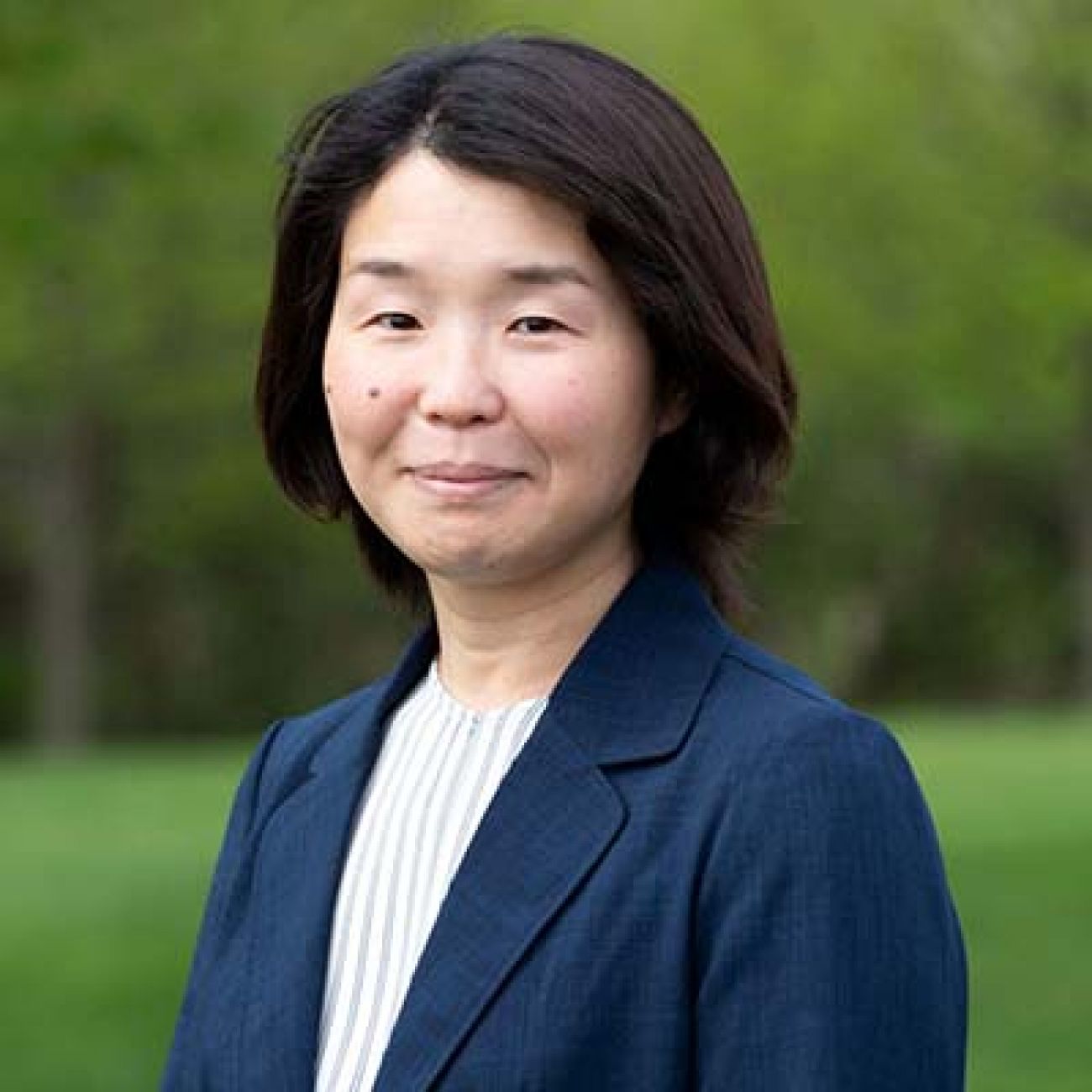 The consequences of those storms can be life-and-death, she said. For example, 13 people died when a lake-effect storm hit Buffalo in 2014.

But Elgin noted other factors also influence snowfall, making predictions difficult. And if winter air temperatures consistently climb above freezing, both ice and snow will decline.

“If we have less ice because of global warming, it’s a good thing for them because they have less obstacles,” Fujisaki-Manomi said. She noted that if shallow connecting channels remain iced-over, ships will still face winter challenges.

But Mackinac Islanders, who snowmobile across the Straits of Mackinac “ice bridge” to reach the mainland in winter, could find their transportation increasingly unreliable.

Weaker ice also means greater peril for those who venture out onto the frozen lakes. Studies have shown that drownings are more common during warm winters. And then there’s the cultural and economic loss: Ice fishing, skiing and snowmobiling, hockey and other beloved Michigan winter traditions will suffer, as will the $3 billion winter recreation economy they support.

“Local communities and economies are dependent on the ice,” said Elgin. “There’s so much identity with winter.”

Changes beneath the waters’ surface

But the opposite is true for invasive alewives, a warmer water species of herring that are already established in the Great Lakes, said Elgin.

Godwin said changing temperature patterns could also affect annual biological processes that coincide with changing seasons, such as the springtime phytoplankton bloom that helps sustain the entire Great Lakes food web. Other plankton and small fish eat the phytoplankton, allowing them to grow. Bigger fish then eat those smaller fish, in a process that transfers energy from the microscopic phytoplankton all the way up to the lakes’ top predators.

Next week’s research effort could be a first step toward unraveling that and other mysteries.