HANCOCK — One enormous hurdle for residents still reeling from disastrous rains in June and July in Michigan’s Western Upper Peninsula: They won’t get insurance payouts.

For the most part, homeowners policies don’t cover flood damage, and few people here have separate flood insurance, which is largely unavailable in this historic mining region known as Copper Country.

And since the federal government hasn’t committed disaster aid to homeowners,  groups like Portage Health Foundation are stepping up efforts to help the estimated 900 households damaged by the storms.

The Hancock-based nonprofit is playing an outsized role in the region’s recovery, particularly in Houghton County, which was hit hardest. Through a program called “Flood with Love,” the foundation that typically promotes health and wellness is working to get folks back in homes before winter.

“It’s definitely out of our wheelhouse, but we knew it was the right thing for our community,” said Kevin Store, the foundation’s executive director.

“A lot of people aren’t asking for help — that’s the Copper Country.” 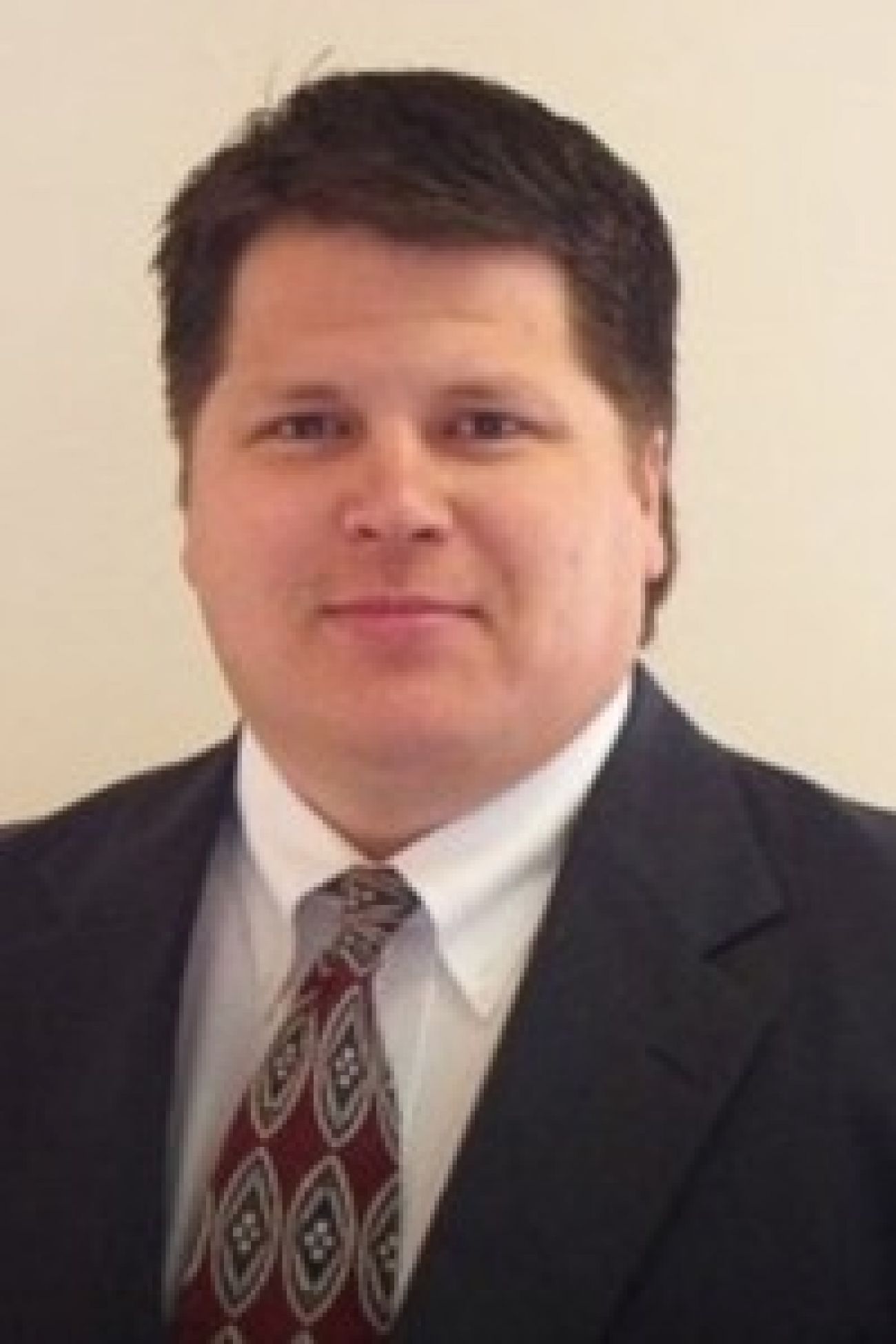 Following a deadline to apply, the foundation said it received nearly 500 applications. It plans to address residents’ most pressing needs first — major structural and electrical fixes, mold prevention and new furnaces and water heaters, for instance.

The foundation initially expected to offer roughly $3.2 million in aid, but Store said the total likely will be far higher.

Along with other challenges, the foundation has struggled to find enough local contractors to do the work. Some are coming two hours away from Marquette in the central Upper Peninsula, and one is from Holland, more than 500 miles away in West Michigan.

“It’s definitely putting a burden on our local builders to get these done,” Store said.

The Portage Health Foundation has roughly $60 million in total assets.

It was formed in 1990 and originally operated as a hospital foundation at Portage Health hospital. It was converted into a 501(c)(3) charitable organization in 2013 when for-profit LifePoint Hospitals purchased the nonprofit hospital. 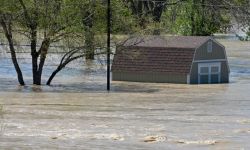 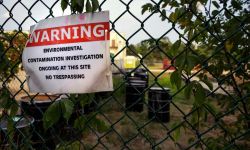