LANSING — Without debate, the Michigan Senate on Tuesday approved legislation to deregulate development on thousands of lakes and wetlands and loosen standards on cleaning toxic sites.

The separate bills are part of a flurry of proposals backed by development and industry groups that Michigan Republicans are quickly advancing during the Legislature’s lame duck session in the final weeks of their complete control of the Capitol.

Other fast-moving bills would bar local governments from regulating mining operations and tree removal and cutting, while others aim to shore up a plan to preserve the controversial Line 5 pipeline beneath the Straits of Mackinac by encasing it in a tunnel –  before pipeline foes Gov.-elect Gretchen Whitmer and Attorney General-elect Dana Nessel take office.

Term-limited Gov. Rick Snyder has not said whether he would sign any of the measures.

Republicans and their backers instead see the legislation as a collective effort to protect private property rights, shore up energy supplies and give developers and chemical companies more “regulatory certainty.”

Environmentalists and many local officials view the measures as a historic rollback of protections and infringement on municipalities’ right to self-govern.

“To my knowledge, this is unprecedented. There’s a mound of terrible bills for the environment they’re trying to ram through at the last minute,” said Sean McBrearty, Michigan campaign organizer with the advocacy group Clean Water Action.

Sen. Tom Casperson’s SB 1211 is perhaps the most far-reaching of the measures. Among other provisions, the proposal would carve out a slew of exemptions to state permitting requirements for property owners wanting to fill, dredge or built upon wetlands or lakes.

As originally proposed, the bill would have lifted state permitting requirements for property owners wanting to fill, dredge or build upon wetlands and lakes covering five to 10 acres.

That change alone would have removed protections for roughly half of Michigan’s wetlands and one-third of its lakes, according to an analysis by the state Department of Environmental Quality.

“We want to protect wetlands, but it shouldn’t be every little thing on it,” Caserson told reporters Tuesday.

The legislation sailed through the Casperson-chaired Senate Natural Resources Committee Tuesday morning and, by mid-afternoon cleared the Senate in a mostly party line 23-14 vote.

It drew no debate.

As amended, the bill did not raise the threshold of protected wetlands from those as small as 5 acres to 10 acres.

The bill that cleared the Senate “is worse” because it added a litany of new exceptions to state permitting requirements, contended Tom Zimnicki, agriculture policy director for the Michigan Environmental Council.

Casperson said his bill would make Michigan’s standards more in line with those of the federal government, and his bill would at least ensure protections for lakes and wetlands that fit the federal definition of navigable “Waters of the United States.”

“This is for the average citizen that is getting mowed right over — that has 3 acres that does nothing and isn’t contiguous to anything, and they have been treated rudely,” Casperson said during testimony last week.

Opponents say using federal standards as a baseline would stir confusion, because the federal waters definition is incredibly broad due to conflicting court decisions, and it could change as litigation persists. 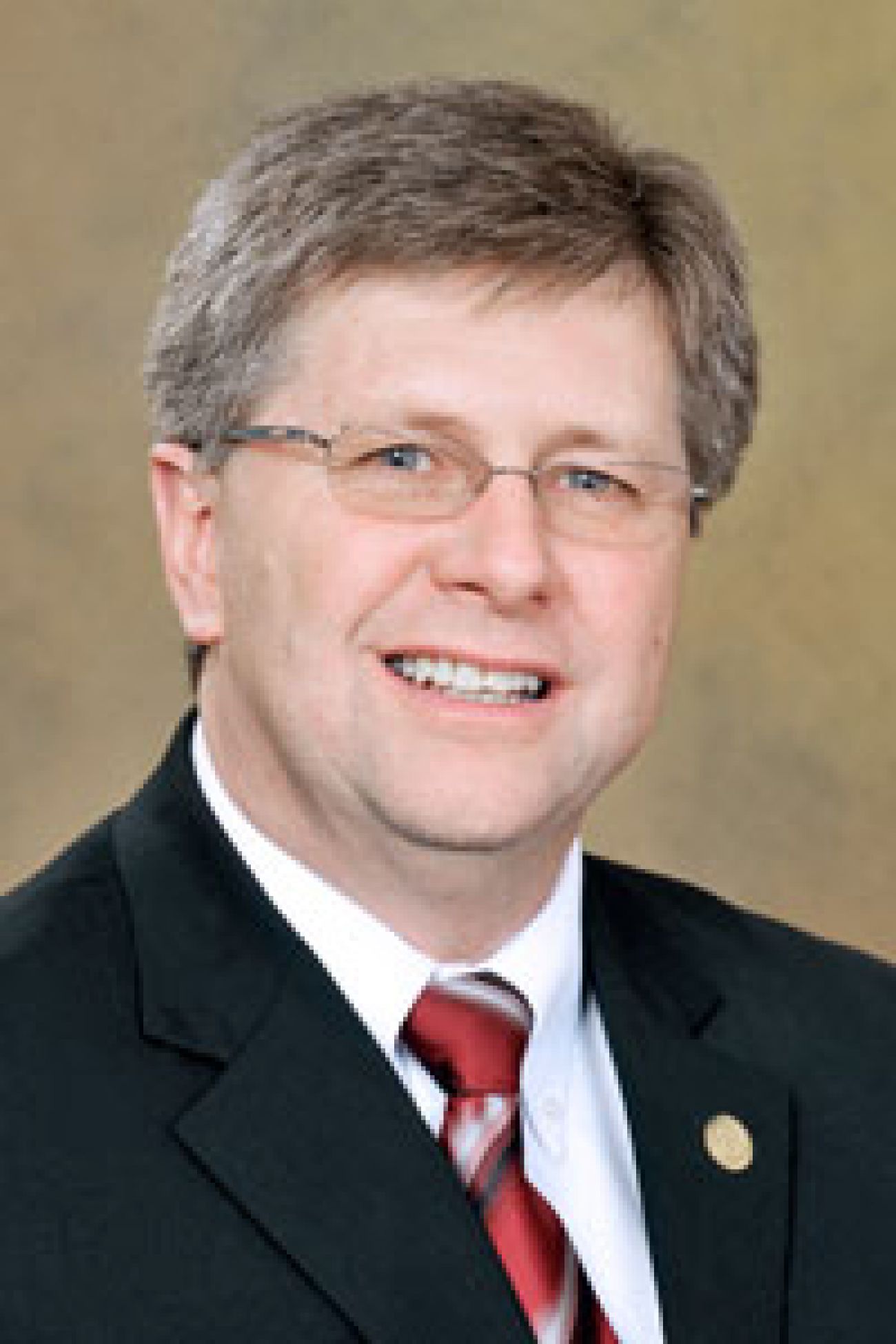 Additionally, landowners may not know which level of government to ask for a permit in certain situations, critics say.

The Senate also approved SB 1244 on Tuesday, which would overhaul state standards for cleaning up toxic chemicals at thousands of polluted sites across the state.

Among other provisions, the bill would require Michigan regulators to rely on chemical toxicity values from a U.S. Environmental Protection database when assessing whether property owners have properly cleaned up a polluted site.

“We want good science, sound science, we want it to be safe,” Jason Geer, director of energy and environmental policy for the Michigan Chamber, said at a hearing Tuesday. “We want these properties back on the tax rolls rather than sitting there, monitoring them.”

Opponents say requiring Michigan to use figures in the EPA’s database would in many cases loosen standards.

That’s because many of the entries in Integrated Risk Information System (IRIS) database haven’t been updated for years, even as research elsewhere  — including federal agencies, such as the Centers for Disease Control and Prevention — show greater health risks.

For example, the EPA no longer updates data on risks of pesticides, said James Clift, policy director at the Michigan Environmental Council,

“About 10 percent of the time, you look at the IRIS number and realized someone else had done work after that,” Clift said at a hearing Tuesday. “Are we using the best available science today, to make sure we are protecting families in our communities?”

The DEQ could rely on other data sources to determine acceptable toxicity levels if the IRIS database had no entry for a particular contaminant, the bill says.

Casperson’s committee sent the bill to the full Senate Tuesday morning, where it later passed mostly along party lines.

Other environmental bills advancing during the lame duck session include:

Senate Bill 1210, which would bar local governments from regulating mining activity and would pave the way for a 500-acre gravel mine in the quaint village of Metamora, southeast of Flint. Residents of Metamora, which is already home to four gravel mines, have fought against the larger project for 30 years, and say it would drive out homeowners and small business owners. Casperson, who authored the bill, says it’s needed to protect property rights of mine owners and to ensure Michigan has a steady supply of aggregate materials used in construction. The Senate Natural Resources Committee heard testimony but not yet voted on the bill.

Senate Bills 1188-1194, which would bar local governments from regulating tree removal. Casperson authored that bill, and says it’s needed to protect property owners from overzealous local regulations. Opponents call the proposal an assault on local control, and say it would harm local efforts to control stormwater and flooding using vegetation. The Senate approved those bills last week, sending them to the House.

Senate Bill 1197, which aims to cement Snyder’s deal to swap out the twin Line 5 pipelines and build a tunnel to protect them. As originally proposed, the legislation sought to give the Mackinac Bridge Authority ownership and oversight of the tunnel, but Republican lawmakers, following a backlash, are working on a rewrite that would create a new authority to oversee the tunnel. It is expected to reach the Senate floor early this week.