LANSING — Quincy Murphy’s fight for environmental justice in his hometown of Flint started 25 years ago. Today, the city council member is amid a legal battle to try and stop an asphalt company from opening nearby.

Murphy is part of the Coalition to Stop Ajax Asphalt Plant and calls the planned project in nearby Genesee Township an example of environmental racism. The area is already home to the Genesee Power Station, a wood-fired power plant, and a scrap metal facility that the state deems an excessive source of air pollution. 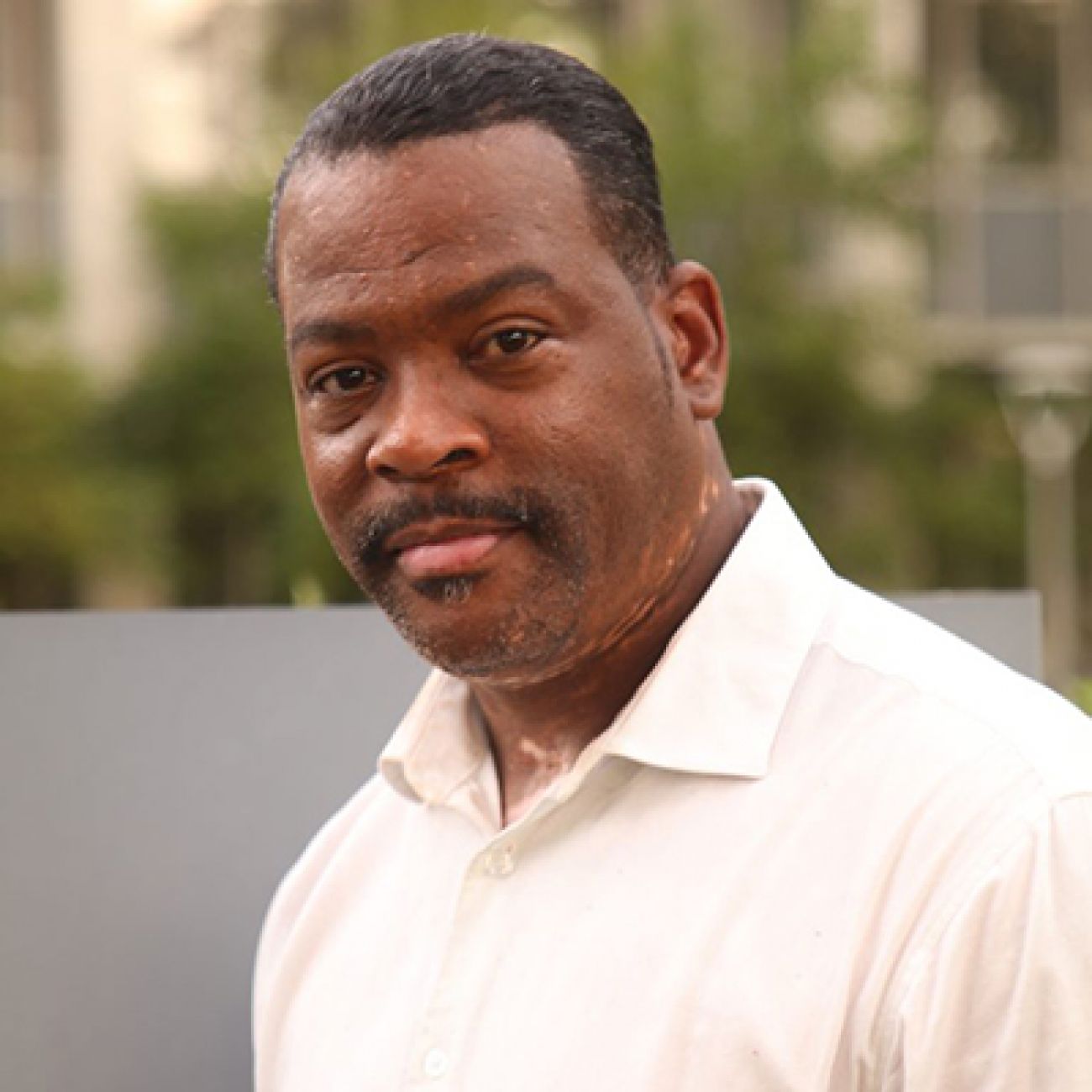 Quincy Murphy is a Flint City Council member who is fighting a planned asphalt plant in nearby Genesee Township. (Courtesy photo)

So when Michigan released an app last month that allows residents to learn how much pollution is in their neighborhood, Murphy didn’t bat an eye when it showed that he and his neighbors have a higher chance of suffering from asthma, high lead levels and heart disease.

Jill Greenberg, a spokesperson for the Michigan Department of Environment, Great Lakes and Energy, said the tool is supposed to help Michigan “move toward environmental equity” by identifying communities that are “disproportionately impacted by environmental hazards.”

The app was built by state employees so there was no direct cost to taxpayers. In doing so, Michigan followed the lead of other states, who are using technology to identify communities that are overburdened by industry and pollutants.

Environmental activists want the app to be used to impact the permitting process and stop projects that pose a risk to underprivileged areas, but Greenberg said there are no immediate plans to do so. The tool is amid a public comment period that ends on May 16.

“This data will inform future planning to improve the environment and quality of life for all residents and visitors to Michigan,” Greenberg said. “The tool is just one step in better understanding challenges that communities face.”

Murphy and other activists say they’re frustrated that Whitmer has yet to roll out specific policy changes to combat environmental racism.

“It’s smoke and mirrors to pacify us and respond to the complaints they have been receiving on environmental justice issues,” Murphy said. “I’m not convinced that this tool will resolve these issues or stop communities like us from fighting against these permits.”

The app comes as the U.S. Environmental Protection Agency investigates whether the state discriminated against predominately Black neighborhoods when approving pollution permits for the asphalt company in Flint, a Jeep assembly plant in Detroit and a Grand Rapids paper mill.

Activists in all three communities have filed civil rights complaints with the EPA last year, arguing EGLE’s decisions violate the Title VI of the Civil Rights Act of 1964. All three facilities neighbor communities that are at a higher risk of being exposed to cancer-causing pollution and contracting asthma or cardiovascular disease.

Strong, Michigan’s environmental justice advocate, said she understands the concerns of activists but said the app is a useful “common platform.” 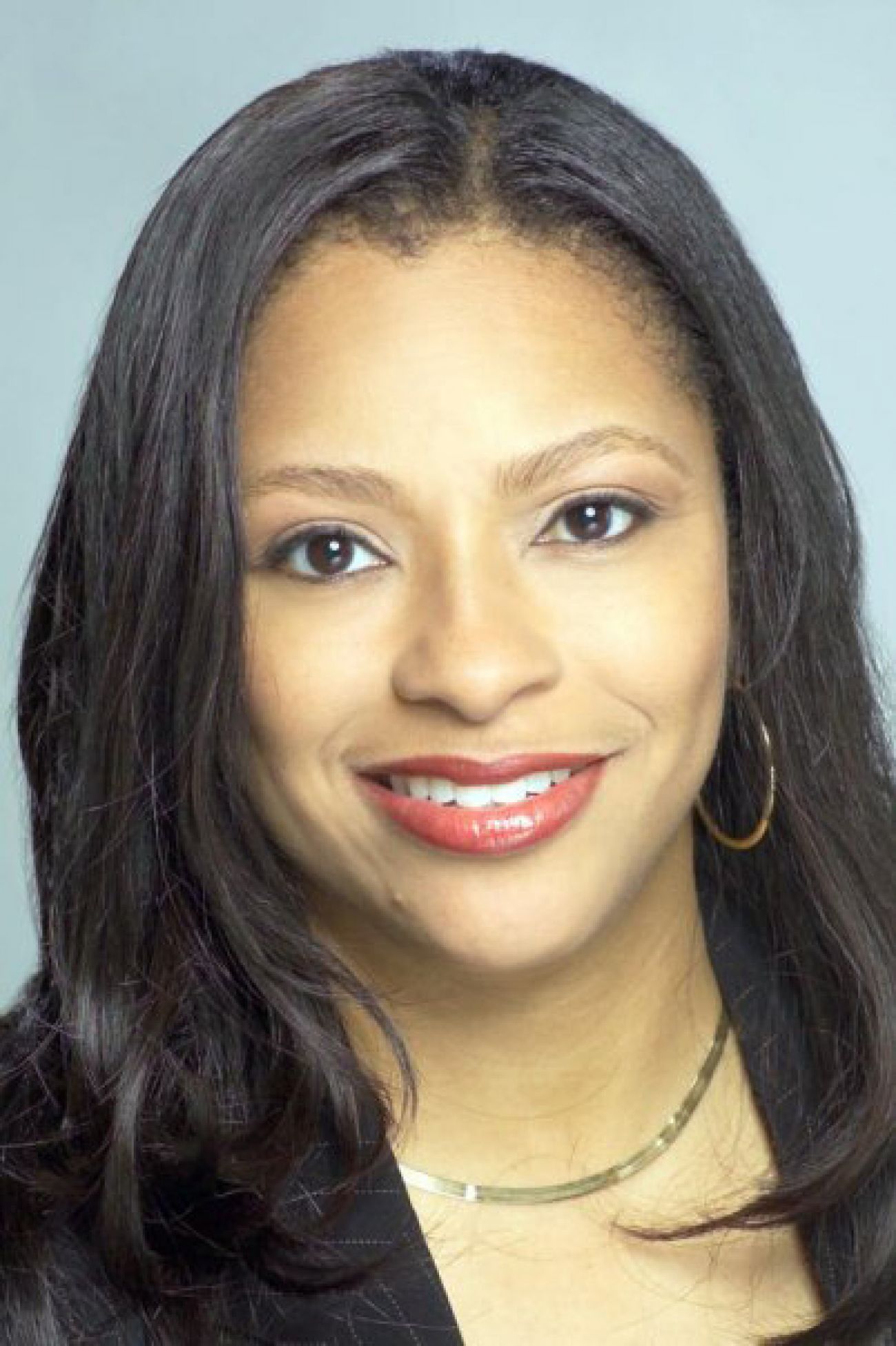 “Everyone will have access to the same data as they work toward addressing issues that impact communities,” she said.

“This is not an easy answer and not only are we grappling with it at the state level, but the federal government is also trying to figure out how to better address environmental injustice.”

Nationally, the EPA released a new version  of its own environmental screening tool in February, but activists criticized it for excluding race.

Fenceline communities are neighborhoods that are next to industry and are directly affected by that industry’s pollution.

“Without race being factored into the equation, communities that hosted legacy pollutions, like Detroit, won’t be considered a disadvantaged community,” said Wilkins, who added this could impact how communities dealing with environmental injustices are funded and prioritized.

Such demographical oversights prompted several states  to create their own screening tools. Molly Blondell, a master’s student at the University of Michigan, studied several of the apps.

In the study, Blondell interviewed industry leaders, government officials and activists in California, Minnesota, Washington, New Jersey, Maryland and Michigan. She said people noted several benefits to having a screening tool, including the ability to share information, aid in community-based actions and influence regulatory or policy-based decisions.

“These tools will more likely create a more thoughtful process that really considers public health above all else, but the creation of a tool doesn’t necessarily mean that environmental justice will be implemented,” Blondell said.

“These tools can lead to policies, but we really need to listen to frontline community members and activists when determining how communities are given reparations for the environmental burdens they continue to face,” she said.

Nick Leonard, director of the Great Lakes Environmental Law Center, who co-filed the civil rights complaints on behalf of Flint and Detroit residents, said the key question activists have for the state going forward is how the tool will be used.

The state envisions the tool will help current efforts to identify communities overburdened by pollution and increase public participation in permitting and enforcement processes.

Leonard wants the state to ingrain the tool in its decision-making processes, such as the issuance of air permits.

“Information is only as good as the better outcomes it leads to,” Leonard said. “We want a clear and transparent way for how this information will further environmental justice and better the outcomes of communities of color.”

Some activists believe Michigan’s screening tool is moving the state toward environmental justice. Frank Ettawageshik, the president of the Association on American Indian Affairs, said he is “cautiously optimistic.”

“From a Native American point of view, often we have to be vigilant with the way we monitor these things to make sure they actually come through.”

Raquel Garcia, executive director of Southwest Detroit Environmental Visions, said the app is useful because it clearly allows residents to see the impacts of pollution in their area.

Garcia said pollution could be hard to visualize and creating a color-coded map will get people to understand the danger pollution imposes on them.

“I imagine that’s going to inspire a tenfold amount of people who will get involved in the zoning and permitting process when they can see how pollution is impacting them,” Garcia said. “It’s a good start.”