Michigan Environment Watch
Q&A: How to protect against lead as Michigan waits for new water pipes 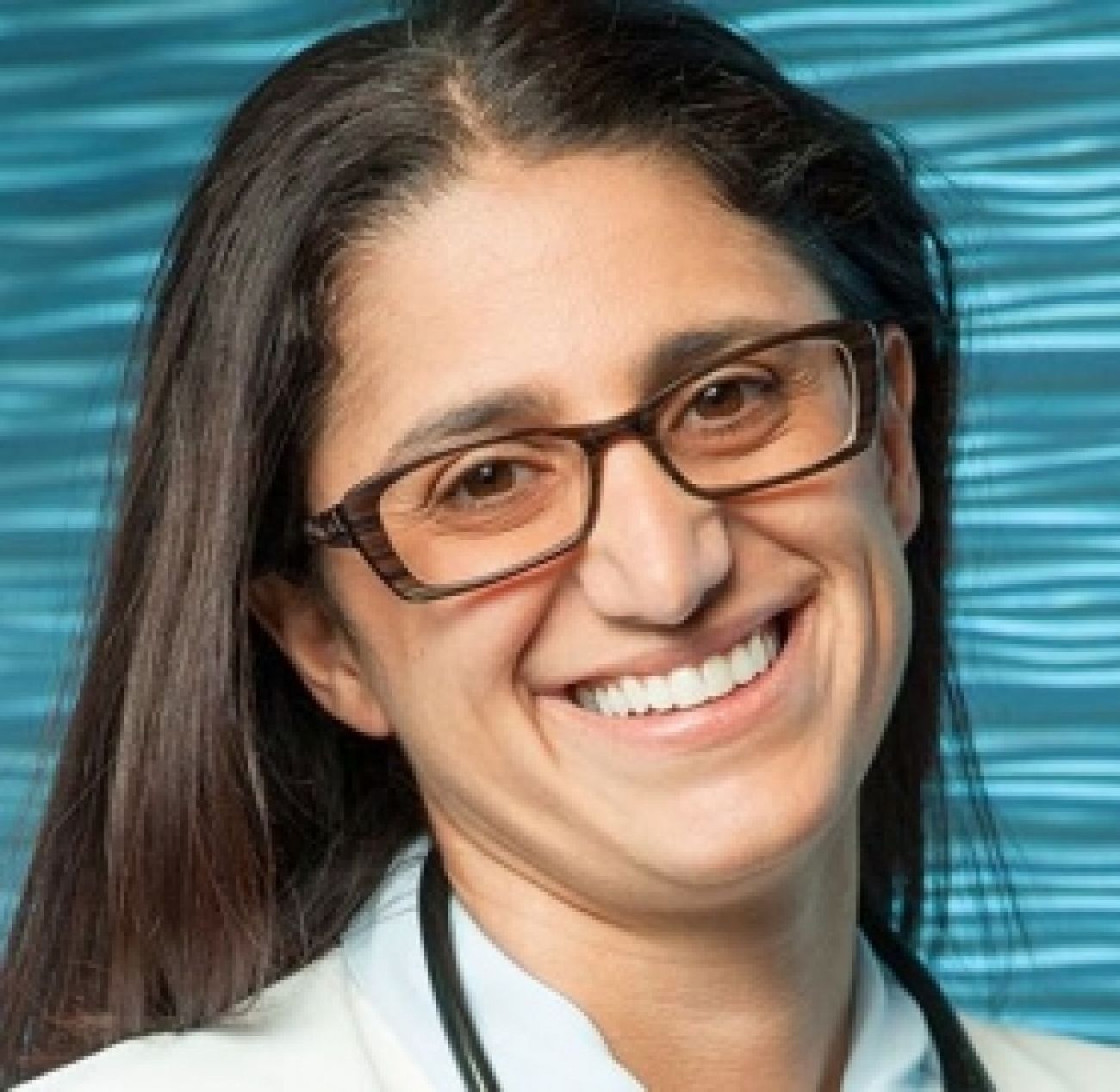 Michigan’s quest to remove lead-containing pipes from water supplies across the state is a major public health stride, but efforts to protect residents from lead-tainted drinking water shouldn’t end there, according to the pediatrician and public health advocate who helped uncover the Flint water crisis.

Bridge Michigan spoke with Hanna-Attisha about what it will take to remove lead from our water supply, and how residents can protect themselves while they wait for construction crews to dig up their lead-tainted pipes. Excerpts from the conversation have been edited for length and clarity.

Let’s start with the basics: What is the danger of having these lead service lines in communities across our state?

We’ve known for centuries that lead is poison, that its impact is life-altering, and that the people it hurts most are our most vulnerable: children.

There is no safe level of lead. So what we’re supposed to do in public health is called primary prevention, which means that we make sure it’s removed from the environment altogether. We have failed to do that. There’s lead in paint, especially in older homes, there’s lead in our soil from industrial use, there's still lead in bullets. But lead in drinking water is particularly troubling, because this is a substance made for ingestion.

The leaders of some Michigan utilities have argued they shouldn’t have to replace lead service lines, in part because they already use anti-corrosion chemicals to keep lead levels in drinking water below federal regulatory limits. Is lead line replacement still necessary?

There was some science in the wake of the Flint crisis that looked back at sewage data to find that, in 2011, there was also a lead release in the water. Scientists didn’t know why it happened. This was well before Flint switched water sources (a decision that caused the Flint water crisis).

What that underscores is, sometimes you have disruptions in your system that can release lead suddenly, and it might not show up in a utility’s periodic lead samples. You can sample until the cows come home, but the most important thing is getting those service lines out of the ground.

Along with that, the biggest misconception that has been perpetuated about lead is that compliance with federal regulations means our drinking water is safe. But the 15 parts per billion federal action level for lead (the maximum amount of lead that’s allowed to show up in utilities’ water samples without triggering regulatory action), is not a health-based standard. The EPA’s health-based standard is zero parts per billion, because there is no safe level of lead. 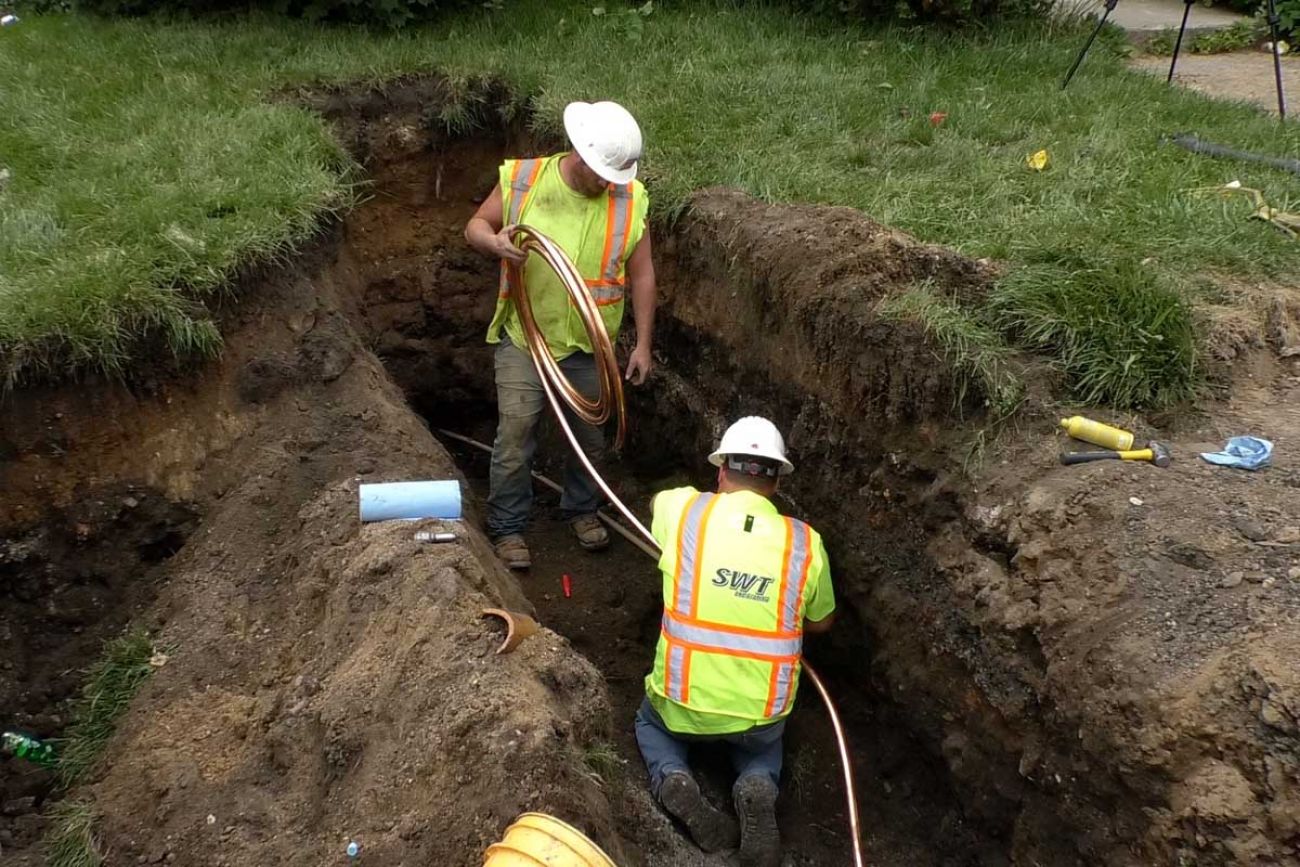 What is the biggest challenge facing Michigan as it strives to remove lead from public water systems?

The governor has pledged additional resources to help cover the cost of replacing lead service lines in low-income cities. But we really need more federal support, not just for Michigan, but all over the country.

My response to people who say we can’t require lead service line replacement because cities don't have the resources is, there's also an enormous cost of inaction. When we continue to expose children to lead, that leads to increased criminal justice costs, special education costs, health care costs, mental health costs, and decreased economic activity.

It’s expected to take decades to eliminate lead service lines from Michigan’s public water supplies, and the lead line replacement mandate doesn’t apply to private water supplies such as household wells. How can Michiganders protect themselves if they suspect there’s lead in their pipes or fixtures?

The cheapest and simplest things people can do is install a lead-clearing filter that is certified by the National Sanitation Foundation. It can be attached to the end of your faucet or a pitcher filter.

Another really simple action is flushing your water after periods of non-use. If you haven't used your water for several hours, you should run the cold water until it’s very cold and you know you’re getting water directly from the water main.

At least twice a year, you should also unscrew and clean out the aerators at the end of your faucets, because lead particles can get stuck inside. My lowest day in Flint was when we found out that a children’s home next to the hospital had extremely high lead levels. When they went to investigate, they found a chunk of lead stuck in the aerator.

Finally, never use hot water from the tap for cooking or drinking. Hot water dissolves contaminants easier, so it presents a bigger lead risk.

Beyond Michigan’s tougher lead and copper rule, are other policy changes needed to protect residents from lead in drinking water?

I would love to see more policy around education. The strategies for protecting yourself from lead-tainted water are not basic education that's given out by public health nurses or OB/GYN clinics or pediatricians. Until our pipes are replaced, these kinds of recommendations need to be widely available.

And we need more transparency about lead risks. Michigan’s new lead and copper rule requires a statewide inventory of lead service lines, which is awesome. We could also write something into the rental code or housing code that makes sure people who are considering buying or renting a house know if there is lead in the pipes, the paint, or other parts of the home.

Michigan’s new lead rules are a direct response to the Flint water crisis, in which a cost-cutting decision to switch water supplies without requiring corrosion control  contaminated residents’ water with lead. What else should we learn from that crisis?

First, you need leadership that values public health. Second, you need to respect science. In Flint, basic common-sense science was dismissed. The third big lesson is that chronic disinvestment in public health infrastructure hurts people. And I would say the fourth big lesson is the role of disparities and inequities. This never would have happened in a richer, whiter community.

State leaders are trying to address these issues. Governor Whitmer’s whistleblower protection order that requires state employees to speak up if they see something endangering the health and safety of Michiganders is one example, and the new environmental justice public advocate and clean water public advocate in the Department of Environment, Great Lakes and Energy are two others.