Programs that incentivize healthy eating among public assistance recipients have won national acclaim in recent years, but their future is clouded by federal debate about food subsidies and resistance from President Trump.

Called the Food Insecurity Nutrition Incentive program (FINI), the program expires at the end of the year with the 2014 farm bill, a mammoth piece of legislation that includes everything from crop insurance to food assistance programs.

Related: Why aren’t Michiganders eating their fruits and vegetables?
Related: Flint’s recovery begins with a carrot: How a unique program is healing the city.

SNAP-related funding is a major point of contention in the debate over the farm bill’s renewal.

If President Donald Trump had his way, the FINI fund would dry up. He left the program out of the proposed budget he rolled out in February. Trump’s plan would dramatically cut SNAP benefits and replace some with a food box delivery program that has drawn bipartisan criticism. 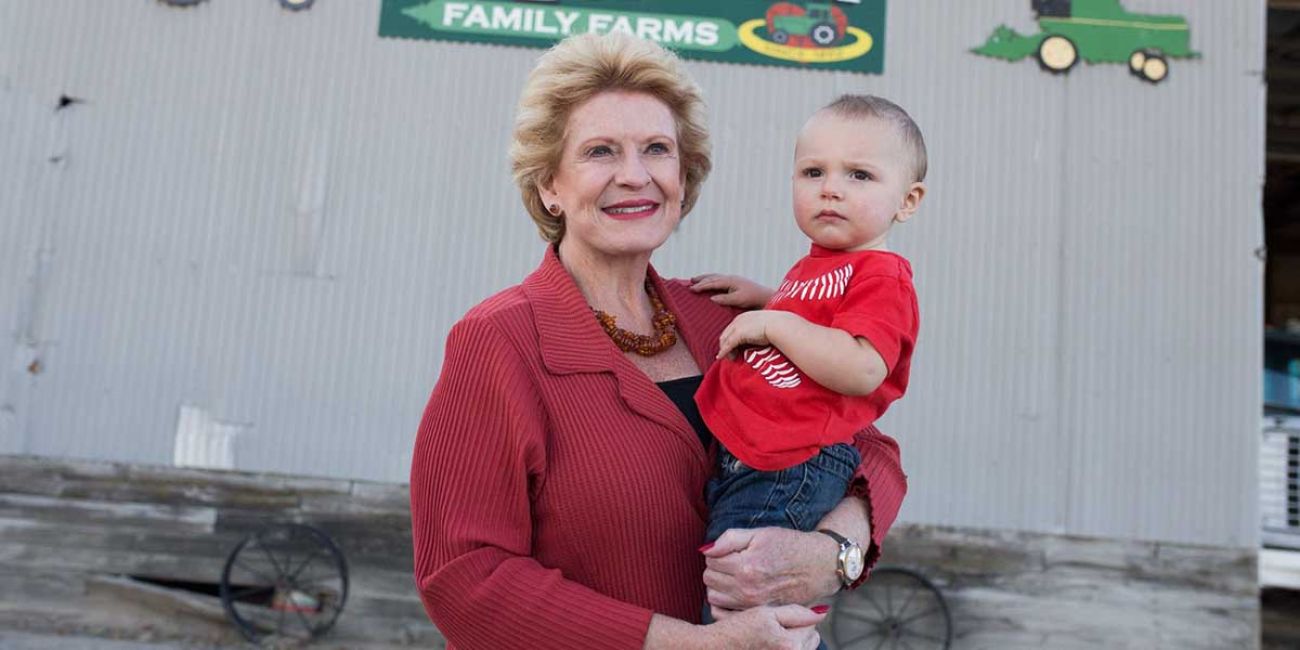 Trump’s budget is widely seen as a non-starter in Congress, but it illustrates his priorities. For years, Republicans in several states have unsuccessfully pushed the federal government to allow them restrict what can be bought with SNAP benefits.

LaFave said his idea, which would have required a waiver from the federal government, was geared at reducing fraud, alleging recipients bought pop and dumped it out to reclaim 10-cent deposits. Opponents suggested there was scant evidence of such a problem.

LaFave told Bridge he’d like to see more sweeping limits on what foods SNAP benefits could purchase, but he didn’t expect that to happen anytime soon. In the meantime, LaFave said, he supported programs like Double Up Food Bucks.

“That’s a fantastic program,” he said. “It’s not only helping encourage healthy eating practices, but it also helps local growers.”

Oran Hesterman, president and CEO of the Fair Food Network, the Ann Arbor-based nonprofit that runs Double Up Food Bucks, said he believes a renewed Farm Bill will include funding for healthy eating incentives —  even if Trump’s proposal doesn’t and other Republican leaders are eyeing cuts.

“We’ve really seen that the SNAP-incentive program like FINI has continued to garner bipartisan support,” he said. “We’re optimistic that when the farm bill is finally reauthorized — and hopefully it will happen in 2018 — that it will continue to include provisions for the FINI program.”

An additional reason for optimism, he said: Jamie Clover Adams, former director of the Michigan Department of Agriculture and Rural Development, is heading to Washington to become an adviser to Agriculture Secretary Sonny Perdue.

And she was a big Double Up suporter during the program’s expansion.