LANSING — Michigan candidates seeking a place on the August primary ballot deserve more time, options and flexibility to collect nominating signatures while the state enforces a stay-at-home order to slow the spread of the deadly coronavirus, a federal judge ruled early Monday.

It was the first ruling of its kind suspending traditional Michigan election law during what Berg called “unprecedented — though understandably necessary — restrictions imposed on daily life” amid the global pandemic.

Berg sided with Eric Esshaki, a Birmingham Republican running in Michigan’s 11th Congressional District, who argued Gov. Gretchen Whitmer’s stay-at-home order made it “impossible” to qualify for the ballot.

Whitmer’s order, set to expire May 1, puts a “severe” and unconstitutional burden on candidates for congress, judicial positions and other offices who are required to collect nominating signatures to make the ballot, Berg ruled.

“The reality on the ground for plaintiff and other candidates is that state action has pulled the rug out from under their ability to collect signatures,” Berg wrote in his 40-page opinion. “Since March 23, 2020, traditional door-to-door signature collecting has become a misdemeanor offense.” 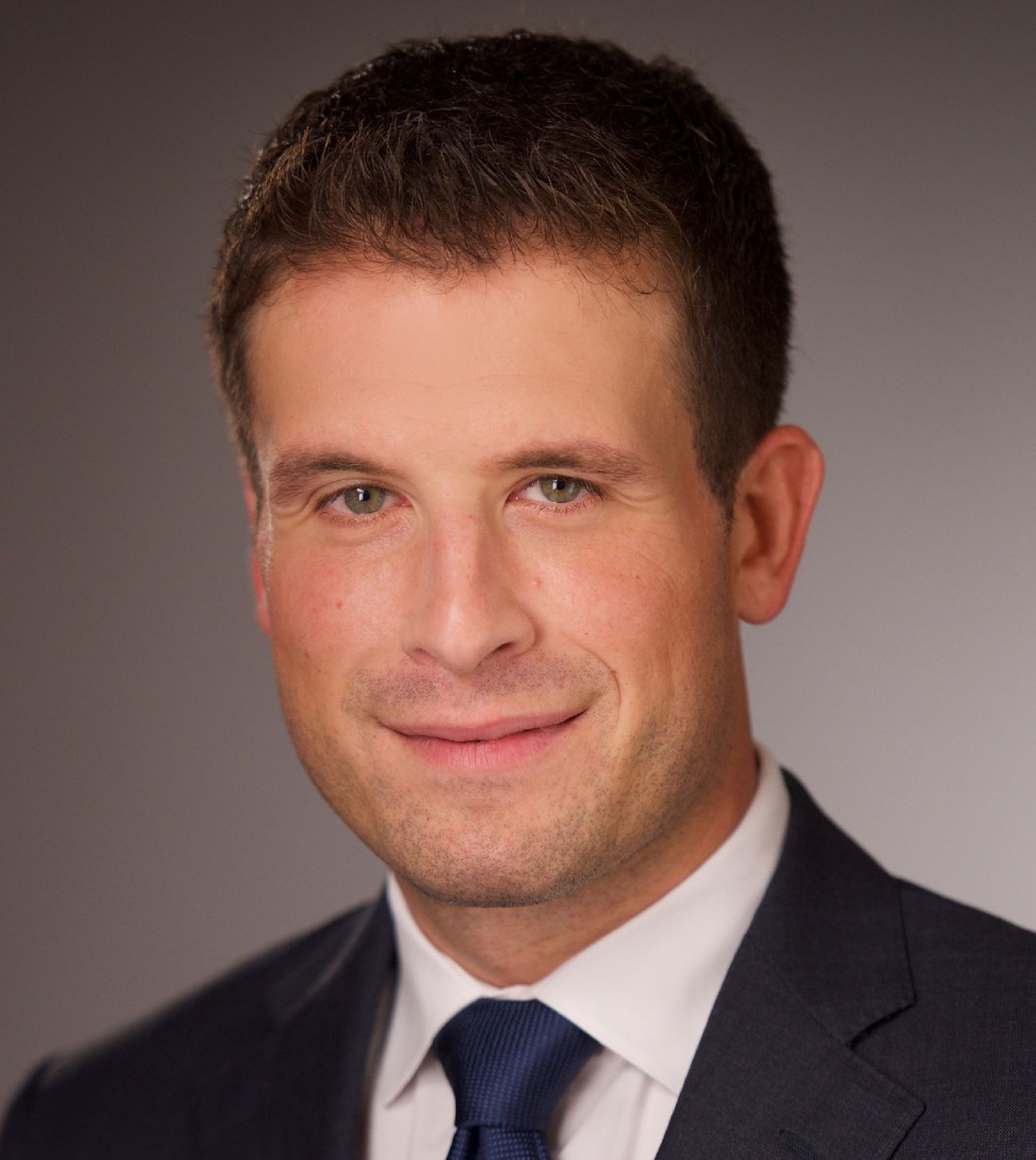 As Bridge Magazine previously reported, Secretary of State Jocelyn Benson had asked Whitmer to extend the filing deadline. But Whitmer and Benson later defended the signature requirement in court, and the governor indicated she had no plans to change it.

"We know that these deadlines are critical in terms of keeping our elections on schedule," Whitmer said Friday.

Unlike legislative candidates who can make the ballot just by paying a $100 fee, Michigan congressional candidates must collect and submit at least 1,000 valid signatures from voters in their district by April 21. Non-incumbent judicial candidates must submit 100 to 6,200 signatures by the same date, depending on the court.

In his ruling, Berg noted that certain city council candidates are also required to collect signatures to make the August primary ballot.

“These candidates may have relied, reasonably and in good faith, on the ability to collect the vast majority of the signatures they needed in late March or early April, when rising temperatures would bring more people outside and facilitate signature gathering,” the judge wrote.

As Bridge reported, the pandemic has also complicated ballot committee petition drives, prompting a gay rights group to launch a digital signature petition drive that will test the boundaries of Michigan election law.

Berg made clear his ruling only applies to prospective August primary candidates who do not have the option to pay a fee for ballot access.

Under his order, those candidates can qualify for the ballot by submitting 50 percent of the usually required signatures by 5 p.m. on May 8, which would leave the state enough time to certify and print ballots.

Within 72 hours,  Michigan Director of Elections Jonathan Brayer must adopt new regulations “providing for an optional procedure that allows the collection and submission of ballot signatures in digital form by electronic means such as email,” Berg ordered.

Esshaki, who sued the state over the signature deadline,  is among a handful of Republicans seeking to challenge Democratic incumbent U.S. Rep. Haley Stevens in Michigan’s 11th Congressional District.

A rival GOP candidate, Whittney Williams, had asked Berg to deny Esshaki’s request, arguing “most credible” candidates had already collected enough signatures despite the “minimal burden” from the state.

But by enforcing both the stay-at-home order and signature requirement, the state violated Esshaki’s rights to freedom of speech, freedom of association, equal protection and due process of the law, Berg wrote.

“These are not normal times,” Berg wrote.