Michigan GOP moving on from vote fraud lies, but won’t apologize for them

Michigan Government
Michigan GOP moving on from vote fraud lies, but won’t apologize for them

As Michigan Republicans are set to meet Feb. 5 for their annual state convention, one question could loom large: Where does the party, joined at the hip to Donald Trump for so long, go from here?

And how can it begin to heal political fractures and toxic rhetoric that led a mob of Trump supporters to storm the U.S. Capitol on Jan. 6, prompting the former president to be impeached for a second time?

For Paul Mitchell, a former Republican congressman, the first step is clear: Republicans must admit they were wrong and the claims about voter fraud in the 2020 election were “in fact a fraud.”

“You can’t govern going forward if you’re going to try to perpetuate a lie,” said Mitchell, who voted for Trump but left the party in December after he opted against re-election.

Most Republicans, though, don’t seem ready to take that step.

The party is set to elect Meshawn Maddock, who organized bus trips to the Capitol rally, as its co-chair. Polls suggest as many as 70 percent of Republicans don’t believe the 2020 election was free and fair. And the party may consider a resolution at its convention demanding an “in-depth review of Michigan election processes” because “millions of Michigan residents do not trust a state-wide election to be fair and accurate.”

Although no courts found any evidence of fraud in Michigan or other states, mistrust over the elections — stoked by Trump — culminated in a U.S. Capitol siege that left five dead, including a police officer.

The political violence has experts and lawmakers wondering how legislators can govern while a significant portion of the electorate still believes the election was rigged.

But unlike Mitchell, many Republican leaders say they are under no obligation to acknowledge the claims of fraud were false. Republicans who control Michigan’s Legislature have launched an investigation into fraud claims and so far found nothing.

Representatives “owe(d) it to their constituents” to listen to concerns about the election, new GOP Speaker of the House Jason Wentworth, R-Farwell told Bridge Michigan.

In order to move forward, “everybody” must take a harder look at their reactions and rhetoric, former Republican Senate Majority Leader Randy Richardville told Bridge Michigan.

But Richardville said those who “believed there were problems” don’t need to walk back the allegations.

“I don't think people should say what other people tell them they should conclude,” Richardville said.

Others, however, said Republicans’ rhetoric — and silence — about election fraud helped perpetuate conspiracy theories that spilled over into violence at the Capitol.

“That’s part of the reason that these kinds of messages from political leaders can be particularly dangerous — because they convey the norm that these are totally okay beliefs to express,” said Mark Brandt, a professor of psychology who studies minority politics at Michigan State University.

In Michigan, the allegations found support from several Republicans:

But so far, in Michigan, the only Republicans who have faced ramifications are those who stood up to Trump’s efforts to swing the election.

Last week, the Michigan Republican Party replaced Aaron Van Langevelde, a Republican member of the Board of State Canvassers, who in November resisted pressure from the Republican Party and voted to certify the state’s results.

The Michigan GOP’s decision came as no surprise, Van Langevelde said in a statement, adding that “it’s time for our leaders to tell the truth.”

For some experts and lawmakers, the only way to prevent further violence is by acknowledging the claims were untrue. 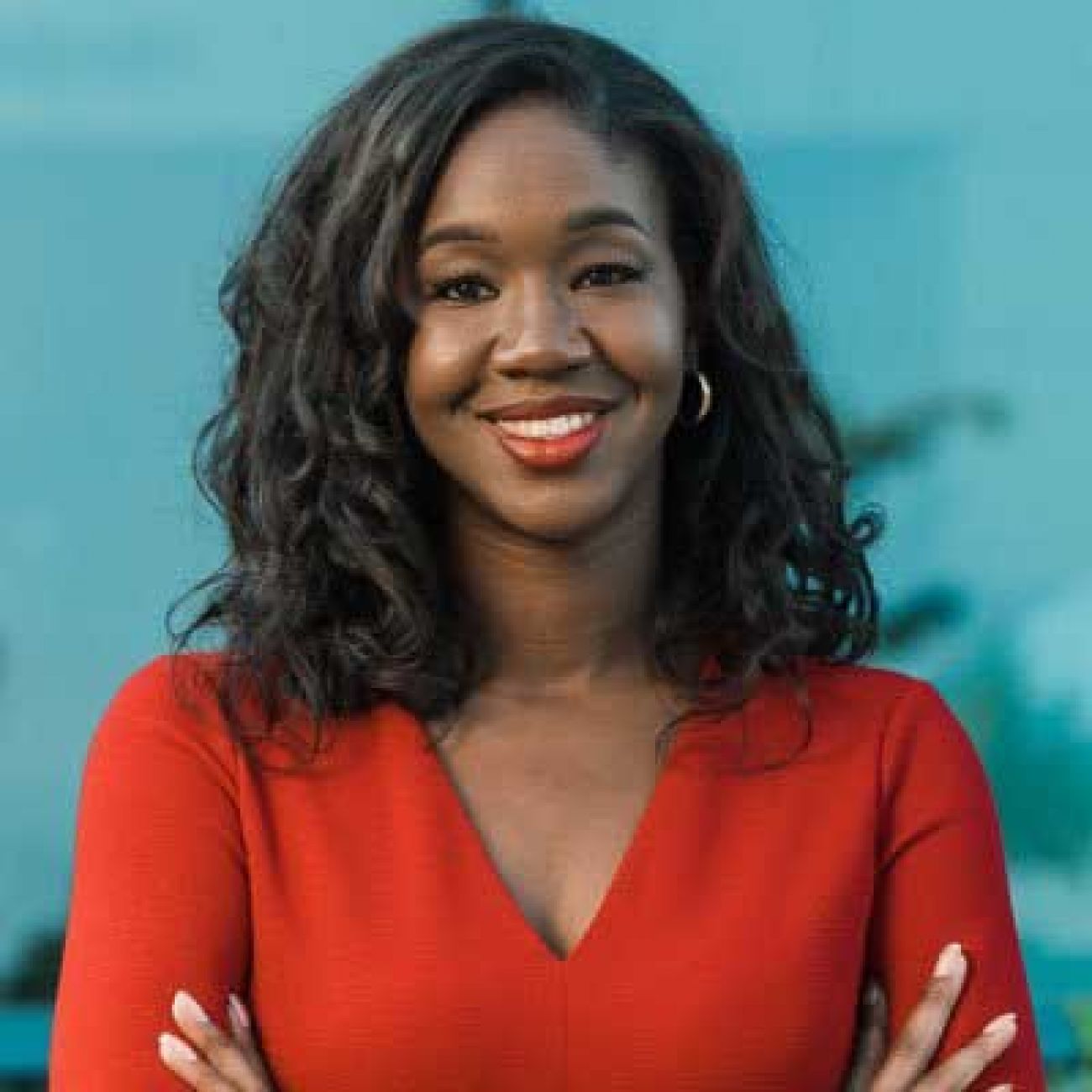 “Without accountability, not only will situations like (Jan. 6) continue to happen, but they will escalate,” said Rep. Kyra Bolden, D-Southfield.

Sen. James Lankford, R-Oklahoma, did just that earlier this month, taking it one step further and apologizing to Black voters for casting doubt on predominantly Black communities like Atlanta, Philadelphia, and Detroit.

Former GOP Senate Majority Leader Mike Bishop told Bridge Michigan it was a “tough position” for lawmakers to decide whether to raise the concerns about the election.

“I know that members take their oath very seriously, and I can only assume that they saw evidence that would suggest that they needed to look into (the allegations,)” said Bishop, who also served in Congress.

Norm Shinkle, a Republican member of the Board of State Canvassers who abstained from a vote to certify the state’s election results, said he did the “absolute right thing” in attempting to delay the certification because Wayne County Canvassers were “tricked into certifying” the results.

William Hartmann, a Republican member of the Wayne County Board of Canvassers, who initially voted not to certify the county’s results and then attempted to rescind his vote the next day after making the results official, said his decision played no role in fueling the allegations of fraud that led to the riots in Washington, D.C.

Those who have asked the GOP to hold lawmakers accountable said they have been unsuccessful so far. In a letter written a day after the siege of the U.S. Capitol, House Democratic Leader Donna Lasinski asked Wentworth, the GOP House speaker, to sanction and not seat 18 Michigan lawmakers who participated in efforts to overturn the election.

Wentworth has given the majority of the lawmakers multiple committee positions for this term.

In fact, if anything, Republicans are likely to respond to claims of voter fraud by imposing more burdens to vote, predicted Senate Minority Leader Jim Aninach, D-Flint.

“I would bet almost anything that within this next year, the (GOP) will be magically rolling out bills to make it more difficult for people to vote that there’s no basis for,” he said.

Among other things, Republicans raised objections to efforts to make it easier to vote absentee, boxes to hold absentee ballots and same-day registration.

Further complicating efforts to hold officeholders accountable is the fact that it’s not illegal to believe the election was rigged, said Javed Ali, a former federal defense intelligence official now serving as a policymaker in residence at the University of Michigan’s Ford School of Public Policy. 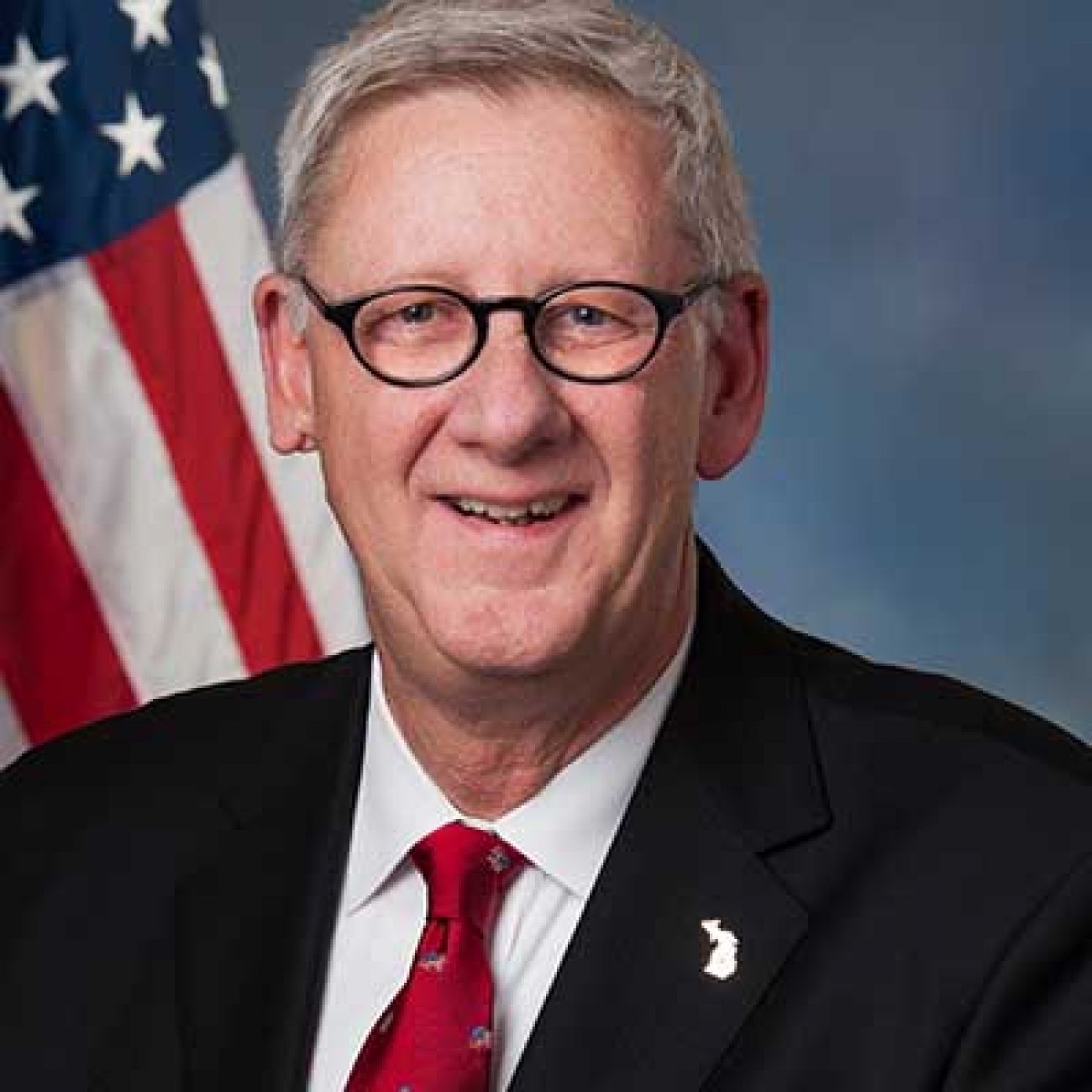 Legislators from both sides of the aisle agreed going forward, they must work harder to cultivate a sense of respect for one another to help reduce political polarization.

Legislators need to turn their attention to making change through policy to address economic and health crises currently plaguing the state, they added.

When doing so, Rep. Sarah Anthony, D-Lansing, said legislators need to put more emphasis on constituents’ needs over the demands of their political party.

“We have to divorce ourselves from defaulting to our interest groups in our parties and instead look at things through a human lens,” she said.

But for Mitchell, who said he is “as conservative a Republican you can find,” it’s hard to envision how lawmakers can regain the public’s confidence without first coming clean about the false fraud allegations.

“You can’t govern if you’re going to do so by patching together lies and hoping that no one figures it out. Because here’s what happens: You’ve got a percentage of the population who knows better, and they don’t trust you,” he said.