Michigan’s Amish seem to love Trump. But voting is another matter.

Michigan Government
Michigan’s Amish seem to love Trump. But voting is another matter.

MONTCALM COUNTY—They’re driven by their faith. Abhor government regulation. And stand opposed to abortion and same-sex marriage. On paper, it sounds like a group ready-made for the GOP and President Trump.

But taking a break from work at an Amish cheese store and factory about 40 miles northeast of Grand Rapids, Levi Shettler stared at a curious visitor when asked about casting a ballot for president.

“We don’t vote,” Shettler answered, shaking his head. “We try not to get into politics.”

His sentiment appears all but universal in this horse-and-buggy Amish settlement of about 400 people, scattered in farms and modest homes across rural Montcalm County.

But Shettler was not coy about who he would back if he were inclined to vote.

“I think we need people like that in the White House,” he said of President Trump. “I like the way he talks.”

There are an estimated 16,500 Amish in 52 distinct settlements in Michigan, nearly all in the Lower Peninsula, according to the Young Center for Anabaptist and Pietist Studies in Pennsylvania. Their numbers have climbed 45 percent since 2010, giving Michigan the nation’s sixth highest Amish population.

While they vary in degrees of religious conservatism, Amish communities are stitched together by the founding ideals of an 18th-century Swiss minister in the Anabaptist church, Jakob Amman, who said adherents should live simply and “forsake the world” as much as possible.

That directive accounts for Amish wariness of modern accommodations, which in more conservative Old Order Amish communities includes a refusal to use indoor plumbing or rely on telephones, electricity, television, the Internet or automobiles.

It’s also fed historic suspicion of a political act — voting — that is very much of the outside world.

Even so, their conservative values have become an increasingly tempting target for Republican strategists as their populations rise, and as some push back against perceived government intrusion. Antipathy toward local health and safety rules, for instance, aligns with deregulatory initiatives favored by the Trump administration.

“I actually think that the question of government regulation is probably the biggest issue for the Amish, even more so than abortion or gay marriage,” said Steven Nolt, interim director of the Young Center.

Last year, for instance, Lenawee County health officials faced off against occupants of 15 Amish homes, seeking to demolish the structures if the community failed to fall in line with county health codes.

At issue: how the Amish dispose of human waste.

Instead of indoor plumbing and toilets, members of this Old Order community use outhouses. They dip out their waste by bucket, treat it with lime, mix it with animal manure and spread on their farm. Members of the group said this practice should be protected from county regulation because it is woven into their religious belief system that dictates they live simply.

More recently, the bishop in this settlement recalled the day a county health official posted an “Order to Vacate” notice on his front door.

There have been similar cases in Minnesota and in Pennsylvania, where an Amish farmer was sentenced to 90 days in jail in 2009 for failing to bring two outhouses into compliance with state sewage laws. 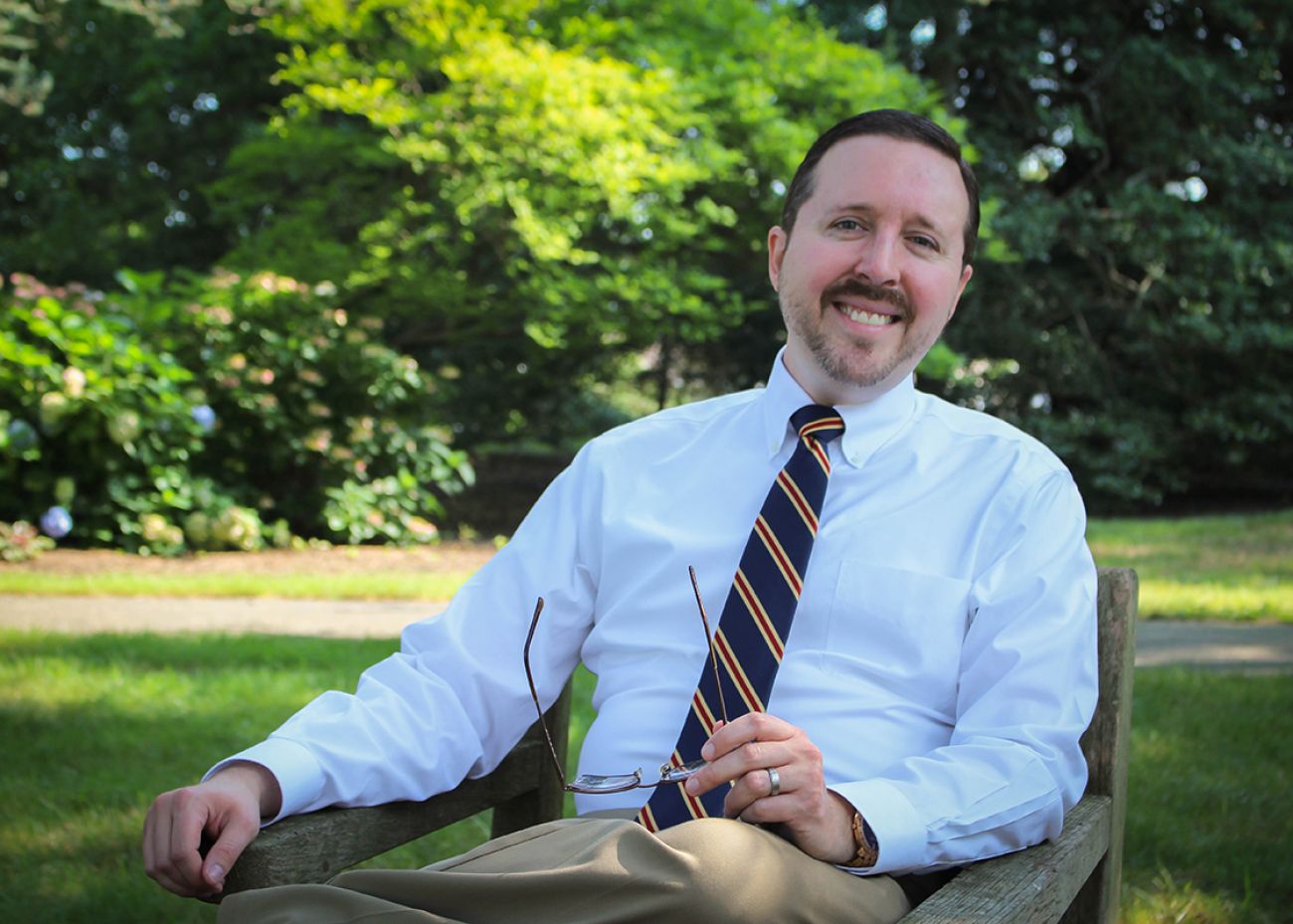 According to a lawyer for the Lenawee County Amish, the Michigan case remains in litigation.

Amish PAC, a small fundraising site launched in 2016 by two Republican operatives, is targeting potential Amish voters in Pennsylvania and Ohio — which have a combined Amish population of about 160,000. That’s nearly half the entire U.S. Amish population.

It’s worth noting that Trump won Pennsylvania in 2016 by just 44,292 votes out of more than 6 million cast. The state is again regarded as key to Trump’s chances, if he is to overcome the apparent polling advantage of Democratic challenger Joe Biden in a series of battleground states, which includes Michigan.

Ben Walters, a co-founder of Amish PAC, sees a natural fit between Amish cultural values and those of the GOP. The challenge: translating that into votes.

Walters told the Washington Post he is confident those Amish who do vote will do so for Trump.

“They can relate to a businessman who runs a family business with his kids. I think they appreciate the fact that he abstains from alcohol and drugs,” he said.

“The Amish care about religious liberty, business regulation, abortion and judges. Those are four things that the Amish overwhelmingly support President Trump over…”

But Amish PAC had only modest success in its first presidential foray. In 2016, there were just over 30,000 Amish in Pennsylvania’s Lancaster County, the most populous Amish county in the nation.

Of those, 15,055 were eligible to vote, according to analysis by the Young Center. And of those, just 2,052 registered and 1,109 actually voted. Ninety percent were registered Republicans.

Even so, Amish PAC co-founder Taylor Swindle said he is bullish about the group’s potential impact this election.

“Your country needs your prayers and your votes,” one ad says. 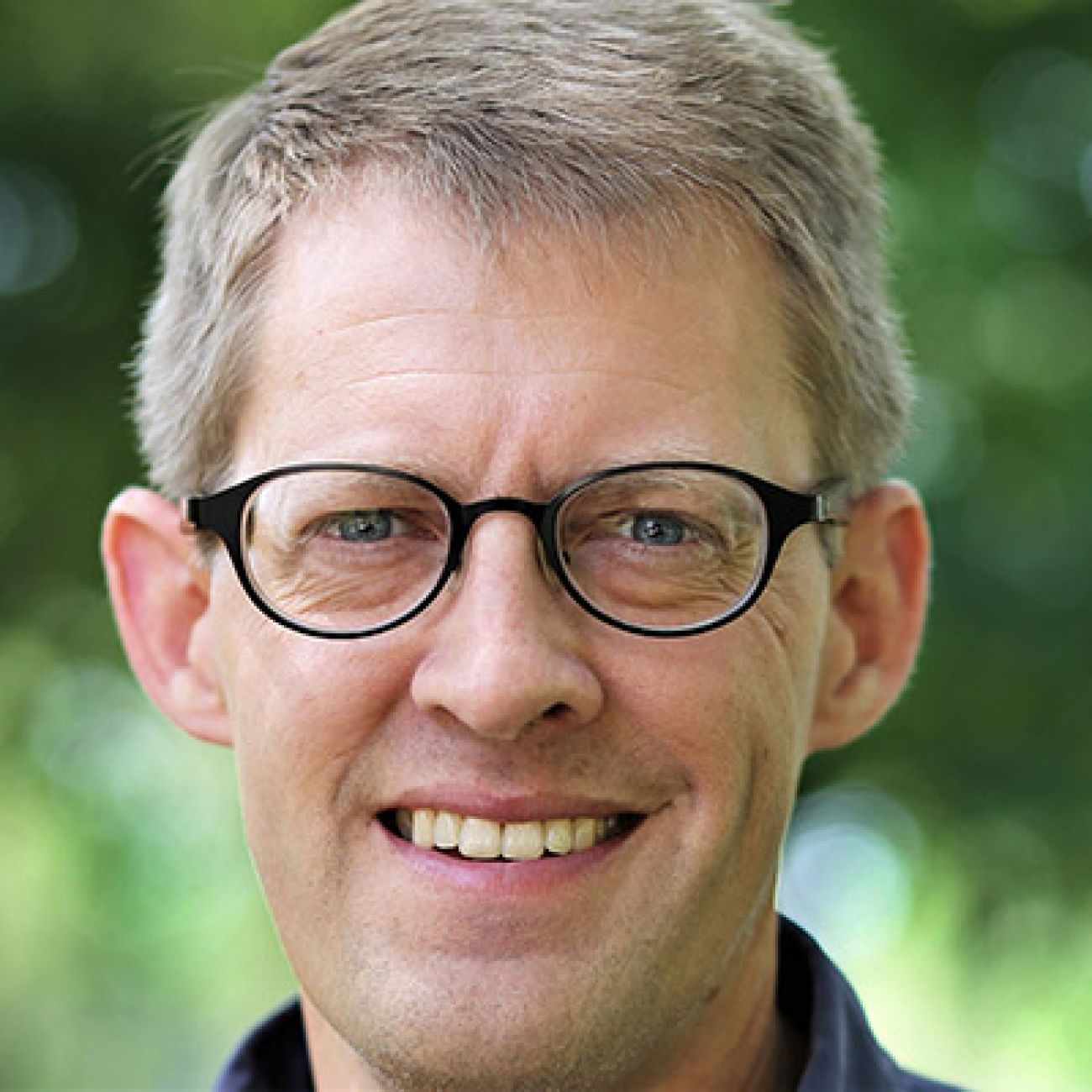 Swindle — who works at a media and consulting firm belonging to former GOP House Speaker Newt Gingrich — told Bridge Michigan the Amish are lighting up a hotline included in the ads that answers questions about voting.

“The volunteer that mans the hotline has been overwhelmed with calls,” he said. “We are looking forward to quite a bit more voting this time around.”

But Amish PAC is devoting no resources to Michigan, where the Amish have been all but invisible on Election Day.

Four Michigan counties — Branch, Hillsdale, Osceola and St. Joseph — have a combined Amish population of about 6,000, according to the Young Center. Of those, just 156 were registered to vote in 2016. It’s unknown how many of those cast ballots.

Nolt, interim director of the Young Center, told Bridge it could be an even steeper climb to lure Michigan’s Amish into polling places than in Pennsylvania and Ohio.

“Where we see voting more often among the Amish is in the larger, older settlements, where people are engaged with the local community. I think in Michigan in the Amish population, there is probably even a greater degree of reticence to vote.”

Nolt said the Amish community in Pennsylvania’s Lancaster County dates back before the Revolutionary War. The Amish settlement in Holmes County in Ohio, that state’s largest, dates to 1808.

By contrast, many of Michigan’s Amish settlements date back to the 1950s and are less integrated into the surrounding community.

And while still small, Michigan’s Amish communities are growing rapidly.

“The Amish population in the United States roughly doubles in size every 20 years, just because their birth rate is so high,” said Kyle Kopko, adjunct professor of political science at Elizabethtown College in Pennsylvania.

“So even if you were netting the votes of 20 percent of those who could vote, that could result in some new untapped votes you might not have otherwise had in the past. And obviously, every vote counts.”

About 25 years ago, Bill and Tricia Moser left middle-class lives in suburban Detroit and joined an Amish community about 20 miles southeast of Cadillac known as the Marion settlement.

“We were looking towards a place that believed the way we saw the Bible — a place where we could focus on raising our children and having them involved in everyday work with us,” Moser said.

The family departed that community in 2013 for a Mennonite settlement in central Missouri, a group like-minded in many respects to the Marion settlement but reconciled to some modern accommodations including the use of automobiles.

Moser is joint owner of a construction business, which he said was thankfully spared COVID-19 shutdown by Missouri’s Republican governor.

“We were deemed an essential business,” he said.

“That’s not only true for business people, but the recognition that businesses generate jobs, and it trickles down.”

Moser said a shared distaste for regulations isn’t the only issue that bonds many Mennonites and Amish with President Trump.

“Abortion one of the biggest,” he said. “I know a lot of Christians that do vote, and they vote simply on the abortion issue.”

Moser said he found the idea of voting this year “a little bit tempting,” but he won’t.

“We are part of a different kingdom, the kingdom of God. We would take the stance that we will pray for God’s will.”

Dan Yoder, a church deacon and businessman in the Marion settlement, said he is less inclined than some others to look favorably at Trump — or Biden, for that matter.

Even if he were to vote, Yoder said he “could not bring myself to vote for either one of them.”

“I know that Trump does support some conservative values, but he also has some very arrogant attitudes, some very un-Christian values toward foreigners, especially. And Biden has his faults, too, the not least of which is his running mate,” U.S. Sen. Kamala Harris of California, who has a more progressive record than Biden.

Trump’s claim to be a superior trade negotiator hasn’t panned out for Yoder.

He said his distribution business depends on imported gloves that he is now unable to obtain because of Trump’s trade war with China.

“That has affected me in a major way,” Yoder said.

Byler said he picks up tidbits on the presidential election from customers that he calls “The English” ─ the Amish term for outsiders.

“In this area, they are a lot of them for Trump,” he said.

That’s reflected in the 2016 results, in which Trump carried Montcalm County with 64 percent of the vote, to 30 percent for Democrat Hillary Clinton.

The Amish, Byler noted, are “not for all that liberal stuff.”

Still, Byler said, he will cast no vote on Nov. 3.

“We are not involved in government,” he said. “‘My kingdom is not of this world,’ is what Jesus said.”