Following the Jan. 6 riots in the U.S. Capitol, Toyota said it would pause and assess political donations. It’s given money to two of those who voted to overturn the election, U.S. Rep. Jack Bergman of Watersmeet in February and March, and another $1,000 to U.S. Rep. Tim Walberg of Tipton. (Shutterstock image)
April 15, 2021
Jonathan Oosting (Email)
Michigan Government

LANSING — Two Michigan Republicans who voted to overturn 2020 election results received contributions from Toyota Motor Co. after it lifted its pause on political donations following the Jan. 6 insurrection at the U.S. Capitol. 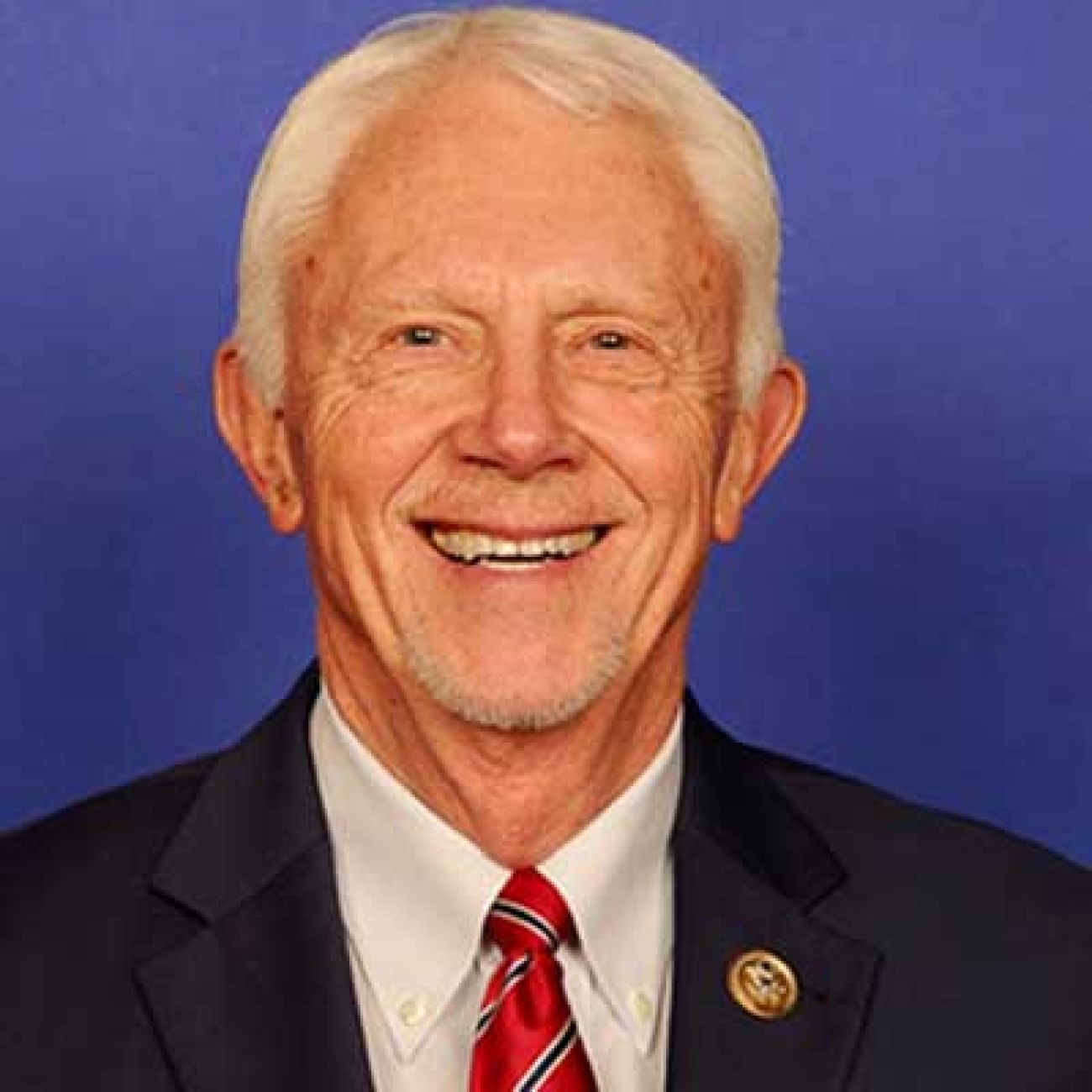 The National Realtors Association PAC, which had also vowed to reconsider political donations in the immediate aftermath of the insurrection, gave $1,000 to Bergman in March.

Bergman and Walberg, along with first-term Rep. Lisa McClain of Bruce Township, voted to block electors from Arizona and Pennsylvania amid false fraud claims by former President Donald Trump and his supporters.

A separate objection to Michigan’s election results, backed by more than 70 House Republicans, was not put up for a vote because no one in the Senate joined the challenge.

Toyota was among a handful of corporations that vowed to reconsider political contributions after a pro-Trump mob stormed the Capitol in an attempt to block Congressional certification of Democratic President Joe Biden’s election.

At the time, the automaker said it was “assessing” its future criteria for political contributions in the wake of the “horrific attack on the U.S. Capitol.”

But just one month later, the automaker’s political action committee resumed contributions to lawmakers including Bergman and Walberg who voted against certifying the election after police secured the Capitol on Jan. 6. 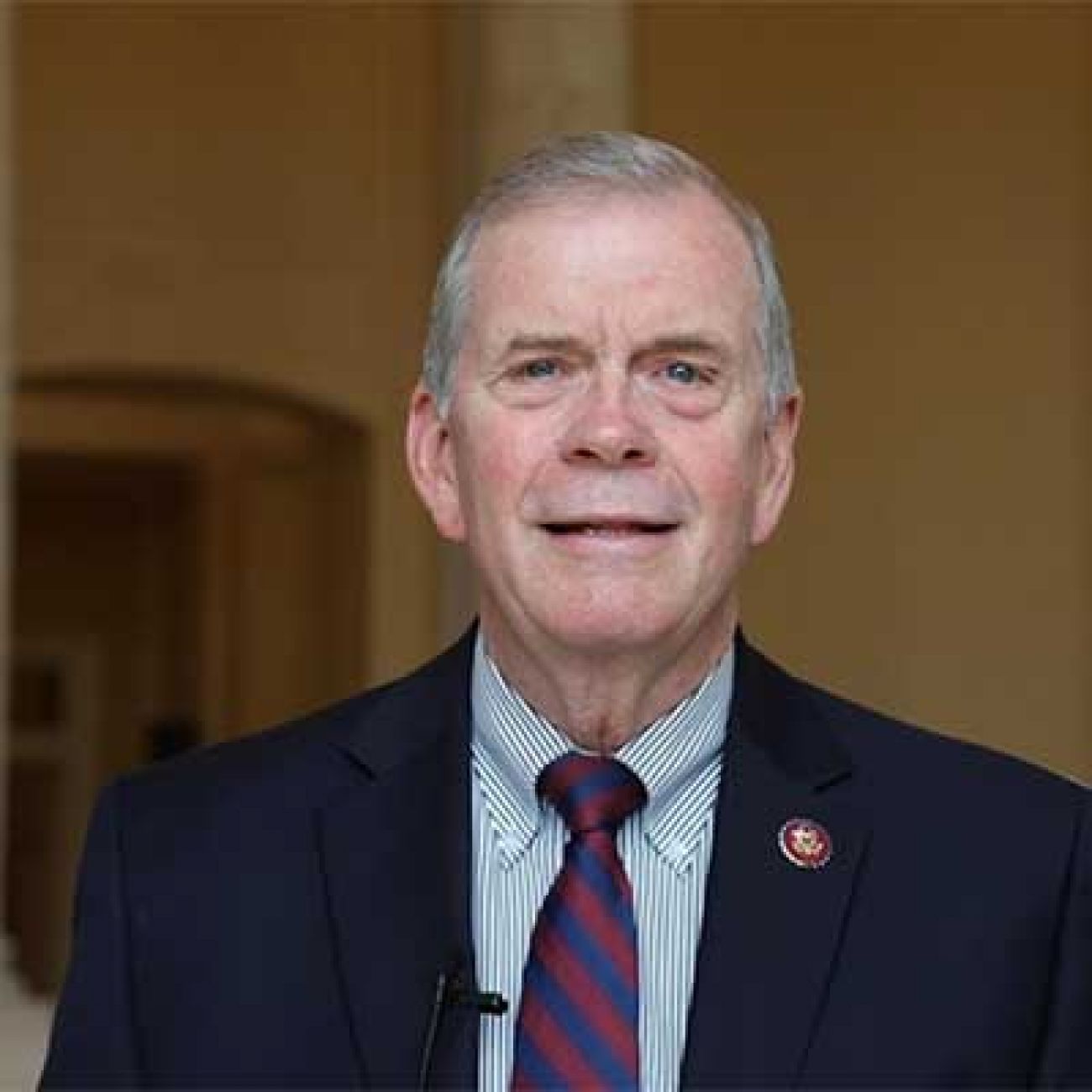 In an emailed statement, a Toyota spokesperson told Bridge Michigan the automaker completed a “thorough review” of its political giving and decided to withhold contributions from some lawmakers who “through their statement and actions, undermine the legitimacy of our elections and institutions.”

But “we do not believe it is appropriate to judge members of Congress solely based on their votes on the electoral certification,” Toyota said in the statement, noting it “supports candidates based on their position on issues that are important to the auto industry and the company.”

The National Realtors Association did not respond to a request for comment from Bridge.  The industry group said in January that it was “temporarily pausing federal political disbursements” but appeared to resume contributions in March.

Several Michigan companies also vowed to withhold or re-assess political contributions after Jan. 6, including Dow Chemical, which said it would suspend all PAC contributions to lawmakers who voted against certification for two years.

Dow appears to have made good on that promise. The company’s PAC did not contribute to Bergman, Walberg or McClain but continued giving to other lawmakers on both sides of the aisle, including $5,000 to Republican Rep. John Moolenaar of Midland and $2,500 to Democratic Rep. Haley Stevens of Rochester Hills.

Ford Motor Co., which paused donations in January, has made a handful of contributions since, including $1,000 to Republican Sen. Jerry Moran of Kansas, who supported election certification, and $5,000 to a leadership PAC associated with Michigan Rep. Debbie Dingell, D-Dearborn, who voted to certify.

While some candidate reports had not yet been filed Thursday evening, Quicken Loans and its Rock Holdings PAC did not appear to make any contributions to Michigan lawmakers after announcing its own pause in January.

“We should absolutely hold accountable those who have — and in some cases continue — to spread the lie that Americans cannot trust their democracy and their system of elections,” he said.

“We’ve never had a president or a White House work so hard to delegitimize American democracy as we did during this past year.”

Many businesses spoke out against false election fraud claims following the Jan. 6 insurrection, and more recently, against a national wave of GOP bills that could make it harder to vote in various states.

Some Michigan politicians reported sluggish fundraising numbers through the first three months of 2021, not just Republicans who voted against election certification, a possible sign of donor fatigue following an expensive presidential election cycle.

Walberg spokesperson Dan Kotman noted the congressman won re-election by 18 points in 2020, his largest margin ever, and said he was pleased that the majority of his $167,566 in new contributions came from “grassroots supporters” in the district.

“On top of that, Congressman Walberg begins the cycle in a strong financial position with nearly $850,000 cash on hand,” Kotman said.

The two Michigan Republicans who voted to impeach Trump for inciting the Jan. 6 riot — U.S. Reps. Peter Meijer of Grand Rapids and Fred Upton of St. Joseph — were the leading fundraisers among the state’s GOP delegation.

Meijer raised $446,801 in the first quarter, and Upton $263,204. The next closest Republican was Walberg at $167,566. McClain, who voted against certifying the election, was the weakest fundraiser in the delegation, reporting $25,236 in contributions through the first three months of 2021.

Democratic Reps. Elissa Slotkin of Holly and Haley Stevens of Rochester Hills were the top fundraisers in Michigan. Slotkin raised $799,253 in the first quarter, while Stevens reported $586,945. Both represent what political pundits consider swing districts.

In objecting to election certification on Jan. 6, Walberg and Bergman joined calls for an emergency audit prior to Biden’s inauguration, suggesting there were “election irregularities” worthy of investigation in several states.

Moolenaar and U.S. Rep. Bill Huizenga of Zeeland ultimately voted for certification but had previously joined Bergman and Walberg in backing a Texas lawsuit that sought to overturn Michigan’s election.

The U.S. Supreme Court rejected the case, and Michigan results have been confirmed in multiple post-election audits.