What’s behind the population boom in rural Michigan jails?

In the northeast corner of the Lower Peninsula, Alpena County Jail tells a story familiar to much of rural Michigan.

Its inmate population is rising, the cost to cash-strapped county government is climbing – and the jail is filled with the mentally ill and misdemeanor defendants who fail to post bail while awaiting trial or sentencing for failing to pay fines or child support infractions.

“That’s a lot of money being taken out of our county budget for jail incarceration,” said Alpena County commissioner Bill Peterson, who also is a member of a joint Task Force on Jail and Pretrial Incarceration.

“That’s taking money out of how many officers we can put on road patrol and from other county services. We need to know why so many are in jail.”

And while a rise in jail population is of statewide urgency, it might be more so in rural areas. That’s the expected focus of a task force meeting Friday in Traverse City, which is convening people and groups across rural regions impacted by this issue. 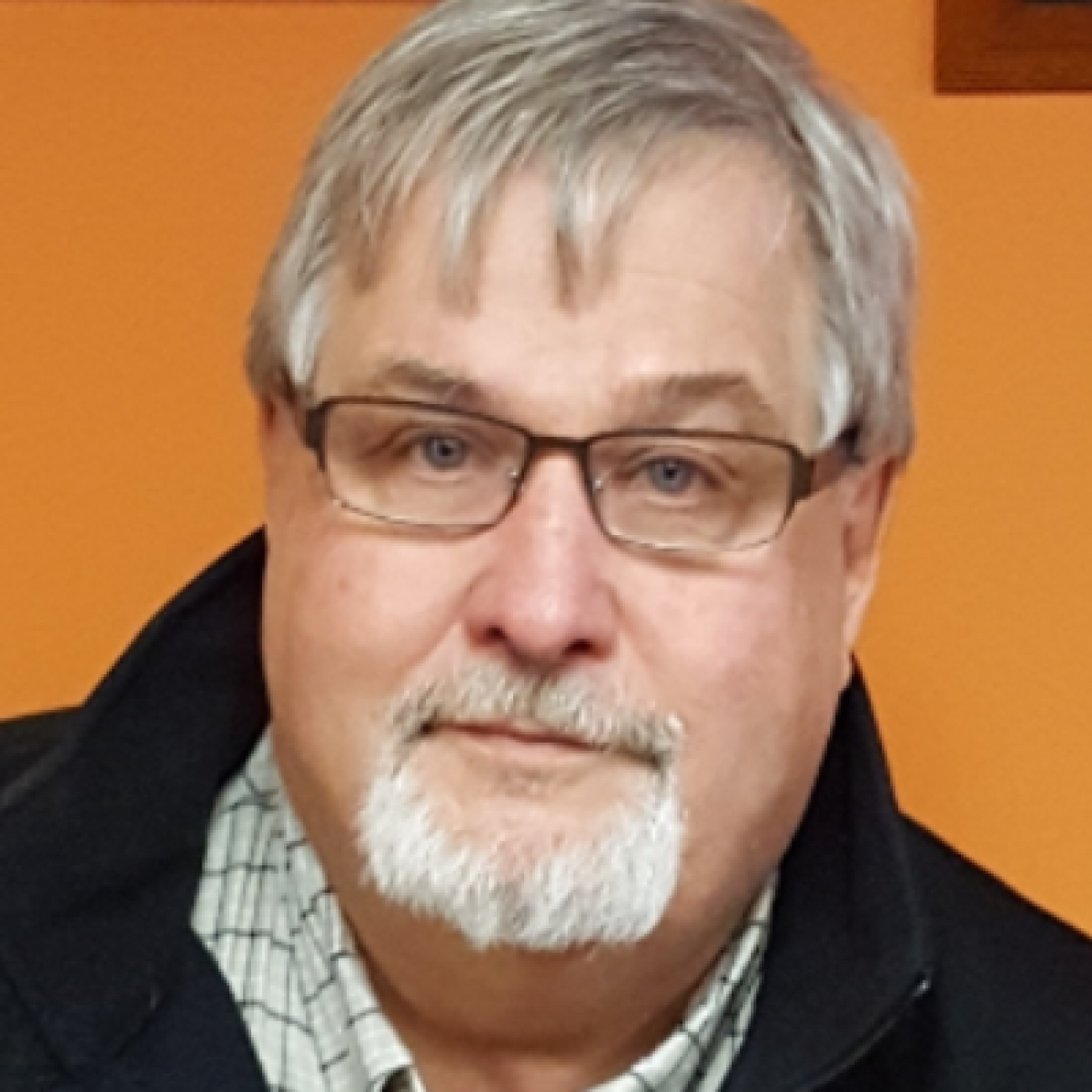 But Schuster did offer a couple theories.

“It’s likely that rural areas have fewer mental health and drug treatment resources.  Judges in rural areas may not hold court hearings every day, so there may be scheduling delays that keep some people in jail longer in those parts of the state.”

But even within those broad differences between rural and urban jails, there are wild variations in the share of inmates awaiting trial or sentencing.

According to federal statistics, 78 percent of inmates in Newaygo County were awaiting arraignment or trial in 2013, compared to 17 percent in Berrien County, 21 percent in Midland County, 39 percent in Kent County and 61 percent in Ottawa County.

A more recent snapshot of the Alpena County Jail registry on Aug. 12 reveals an inmate mix found in jails across the state - and evidence, advocates say, of the need for criminal justice reform. According to jail administrator Scott Gagnon, the jail held 56 inmates that day. Of those, 25 were serving sentences.

The remaining 31 inmates were awaiting trial or sentencing.

“They could all be out if they posted bond,” Gagnon said of those inmates.

There’s evidence that cash bail disproportionately harms the poor.  A 2015 study by the Vera Institute of Justice, a New York-based nonprofit criminal justice reform advocacy organization, found that more than half of New York City jail inmates held until trial remained in jail because they could not afford bail of $2,500 or less. It also found that 31 percent of misdemeanor defendants were held on bail bonds of $500 or less.

Jail administrator Gagnon said the Aug. 12 Alpena County Jail population also included a woman held on a misdemeanor domestic violence charge because she  failed to pay a $150 bond that could have gotten her out.

“She struggles with mental illness. She doesn’t have a social network that’s there to help her,” Gagnon said.

And Gagnon said about a third of inmates in jail that day were prescribed psychotropic medications that indicate serious mental illness.

To be sure, incarceration of the mentally ill remains a reality in jails across the state, including urban counties like Wayne where it’s been reported about a fourth of inmates are mentally ill. That’s why a contingent of Wayne County judges, law enforcement and corrections officials along with state officials in March attended a two-day conference in Miami to learn about jail reform and mental illness.

Since 2000, the Miami-Dade Circuit Court Criminal Mental Health Project has helped reduce the Miami-Dade County jail population from nearly 7,000 prisoners a decade ago to just over 4,000 last year. It’s done so in part by training more than 6,500 officers – in every police jurisdiction in the county - in a 40-hour course in how to handle people in mental health crisis and steer them to treatment instead of jail.

Michigan has begun to offer similar training, as police departments in Kalamazoo, Kent and Oakland counties and elsewhere now offer what’s known as Crisis Intervention Team training for officers. But most police agencies across the state offer no such training. 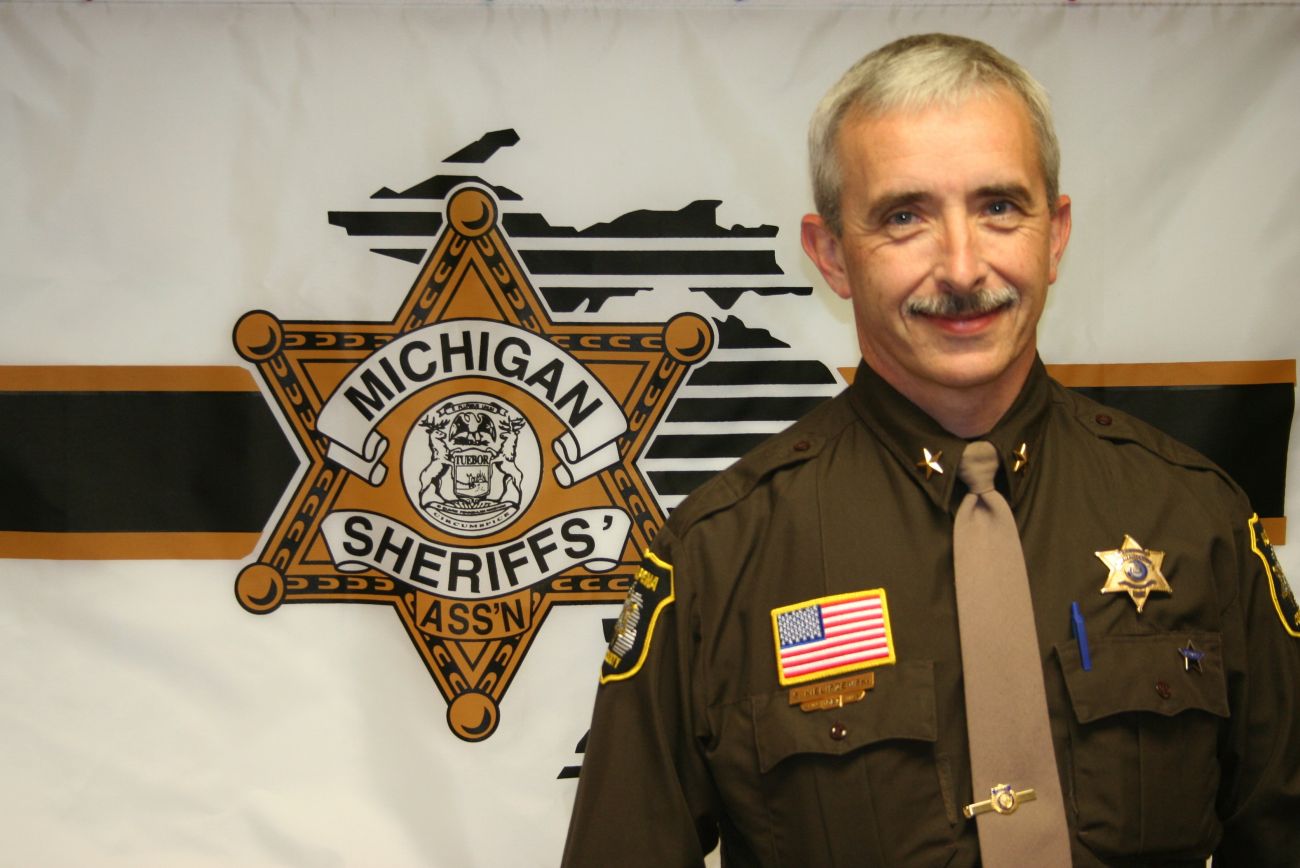 Alpena County Sheriff Steven Kieliszewski said such training is something he’s interested in.

But he said it could be difficult to manage, because his department has just 13 road patrol employees, including himself.

“I would have to backfill those positions, which would be hard, especially if it’s somebody who is working days. It could be a huge burden on our office.”

Nonetheless, Kieliszewski said something has to be done to cut back on the number of mentally ill in his jail.

“There are times when up to half of the individuals who are incarcerated in our jail have mental health issues. Sometimes they need to be there, because of the nature of their crime. But other times, it would be best for the individual to keep them out of my facility.

“My corrections officers are not mental health workers.”

In the meantime, Alpena County property owners will shell out more for jail costs for a couple of decades. Officials broke ground in May for a $11-million new jail, after voters in 2017 approved a 1-mill tax hike for 20 years to pay for the jail and operations.

Schuster of Pew Charitable Trusts said he hopes the task force will gain new insight about rural incarceration from the August session in Traverse City.

“The task force is coming to northern Michigan to hear from community members here about what’s driving local incarceration.  The question of who’s filling Michigan’s jails has long gone unexamined, and the answers will come not just from policy experts, but also from those with personal experience in the justice system.” 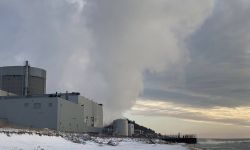