In Alabama, one rural town reached for its wallet to keep its hospital open

Michigan Health Watch
In Alabama, one rural town reached for its wallet to keep its hospital open 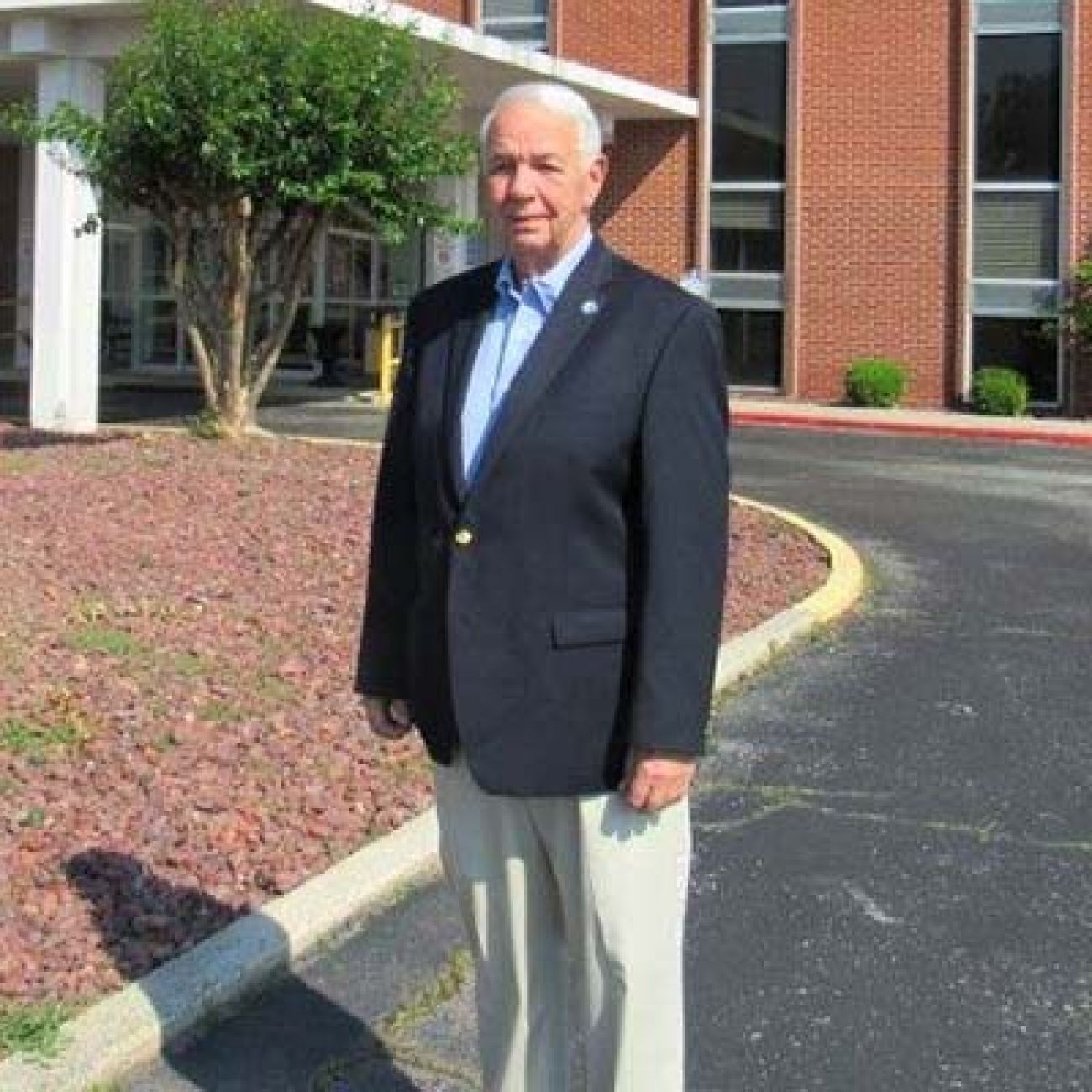 As the lone hospital in Alabama’s rural northwest Winston County, Lakeland Community Hospital had for decades been critical to health care in the region.

Then officials stunned the community when they announced just before Thanksgiving in 2017 that the hospital, in the small city of Haleyville (pop. 4,000), would close by year’s end, leaving the nearest emergency room nearly an hour away.

That spurred extraordinary measures by staff, community, city and county government that not only brought the hospital back to life – but underscored what  it might take to keep struggling rural hospitals in places like Michigan and across much of the nation open for business.

“Our community had to have medical care. It could mean life or death,” Haleyville Mayor Ken Sunseri told Bridge Magazine.

Dozens of local residents packed a city council meeting a month after the closing announcement. It wasn’t just the loss of hospital care that was on their mind; the city said Lakeland’s closing would put 10 percent of Haleyville out of work.

With local backing, the council passed a 1-cent sales tax hike to finance purchase of the hospital from its owner, Curae Health, a Tennessee-based nonprofit rural healthcare firm which has since filed for bankruptcy.

That led to formation in 2018 of the Health Care Authority of Haleyville and Winston County and its purchase of the hospital for $1.25 million. County commissioners also voted to approve a 2-mill property tax hike in deeply red Alabama to support the hospital.

“Raising sales tax is generally not a popular item,” Sunseri said. “But when we passed the sales tax, I did not have one person make a negative comment. I did not get one negative phone call.”

The authority turned over operation of the 59-bed hospital to Nashville-based Java Medical Group, which took on a share of the hospital’s debt. Java CEO Bappa Mukherji said he had toured the hospital in December and noticed a bulletin board with a note: “To Santa: All we want for Christmas is to save Lakeland. Love, Third Floor Nurses.”

MEDHOST, a Nashville health information technology business, took over Lakeland’s business functions and laid out a process for fiscal recovery that included repayment of outstanding bills.

In the meantime, some hospital employees fled to take other jobs.

But by the end of January 2018, Lakeland was seeking to fill more than a dozen positions, including nurses, radiology technologists and respiratory therapists.

Haleyville Mayor Sunseri said it was critical for the hospital’s survival that most employees stayed when its future remained in doubt. Some pulled extra shifts to make up for those who left.

“They did anything and everything to save the hospital,” he said.

One rural health care analyst said Lakeland Community Hospital likely won’t be the last whose fate rests on a willingness of the local community to shell out more in taxes for health care.

“Communities all over the country are struggling with the problem. These are resources that shouldn’t be taken for granted.”