Suicide, depression on rise in rural Michigan, but psychiatrists are scarce

Her then 10-year-old son, Jacob, had struggled for years with mental health issues that stretched back to kindergarten. Diagnosed with depression, he suffered panic attacks. He had outbursts at school. He would stab himself with knives, and when they were removed from the house, with pencils or paperclips.

In late 2017, he told a psychologist he wanted to cut his throat. He referred Jacob to UP Health System-Marquette, where doctors ordered inpatient psychiatric care. But there’s no in-patient psychiatric beds for children anywhere in the U.P. So Katie and her husband, Jacob, drove him nearly 250 miles from their home north of Escanaba to a hospital in Milwaukee, Wisc.

He was discharged after five days, with instructions for follow-up care. But it would be nearly two weeks before the Sinclairs could get an appointment with a psychologist for Jacob.

“We struggled mightily finding follow-up care in our area,” Katie Sinclair said. “I was frustrated. I was worried. I was crazy.”

Related: More than a dozen hospitals in rural Michigan at ‘high risk’ of closing
Related: In Alabama, one rural town reached for its wallet to keep its hospital open
Related: Rural Michigan needs doctors. Paying their debts may be an answer

Jacob remained unstable in the meantime, breaking things in his room, still trying to cut himself. That soon led to a second trip to the Marquette hospital and another stay in Milwaukee.  He was discharged after a week.

Finally, weeks later, the Sinclairs connected with an outpatient child psychiatrist in Escanaba. After trying a dozen different medications, Katie Sinclair said, her son is taking two that seem to be working. Now 11, he’s stable and back in school.

“He’s doing well. But the whole experience was very traumatic for my son,” she said.

In remote rural stretches of Michigan – across the U.P., through much of the northern Lower Peninsula and beyond, variations of this story are all too common.

A 2018 public health survey found the U.P. had just eight psychiatrists – and two child psychiatrists - to serve 300,000 people in an area twice the size of Massachusetts. That’s about one-third the ratio for the entire state. Seven of 15 U.P. counties have no psychiatrist.

And that shortage parallels broader mental health care gaps across rural Michigan, which has the lowest percentage of all types of mental health workers in the state.

In Presque Isle County in the northeast corner of the Lower Peninsula, there were 4,260 persons in 2018 to every behavioral health worker – a category that includes psychiatrists, psychologists, licensed social workers, counselors, marriage and family therapists and substance abuse providers. That’s 10 times higher than the state average of 400 persons per behavioral health worker. In the U.P.’s Ontonagon County, there were nearly 3,000 persons for every such worker.

“It’s also social workers. The demand for outpatient treatment has just skyrocketed. There really is a high demand for services but a lack of resources.”

Michigan State University medical student Jenna Bernson, a researcher in the study and U.P. native, said the findings surprised even her.

“I grew up in Gladstone,” she said “I knew it was a problem. But it’s more acute and critical than I would have guessed.”

That’s in a state where, a recent study found, one in seven children have been diagnosed with anxiety, depression or ADHD, the most common psychiatric disorders in people under the age of 18. According to the American Academy of Child and Adolescent Psychiatrists, the state had just 239 psychiatrists trained to treat children in 2017. That’s just 11 psychiatrists for every 100,000 children across the state. 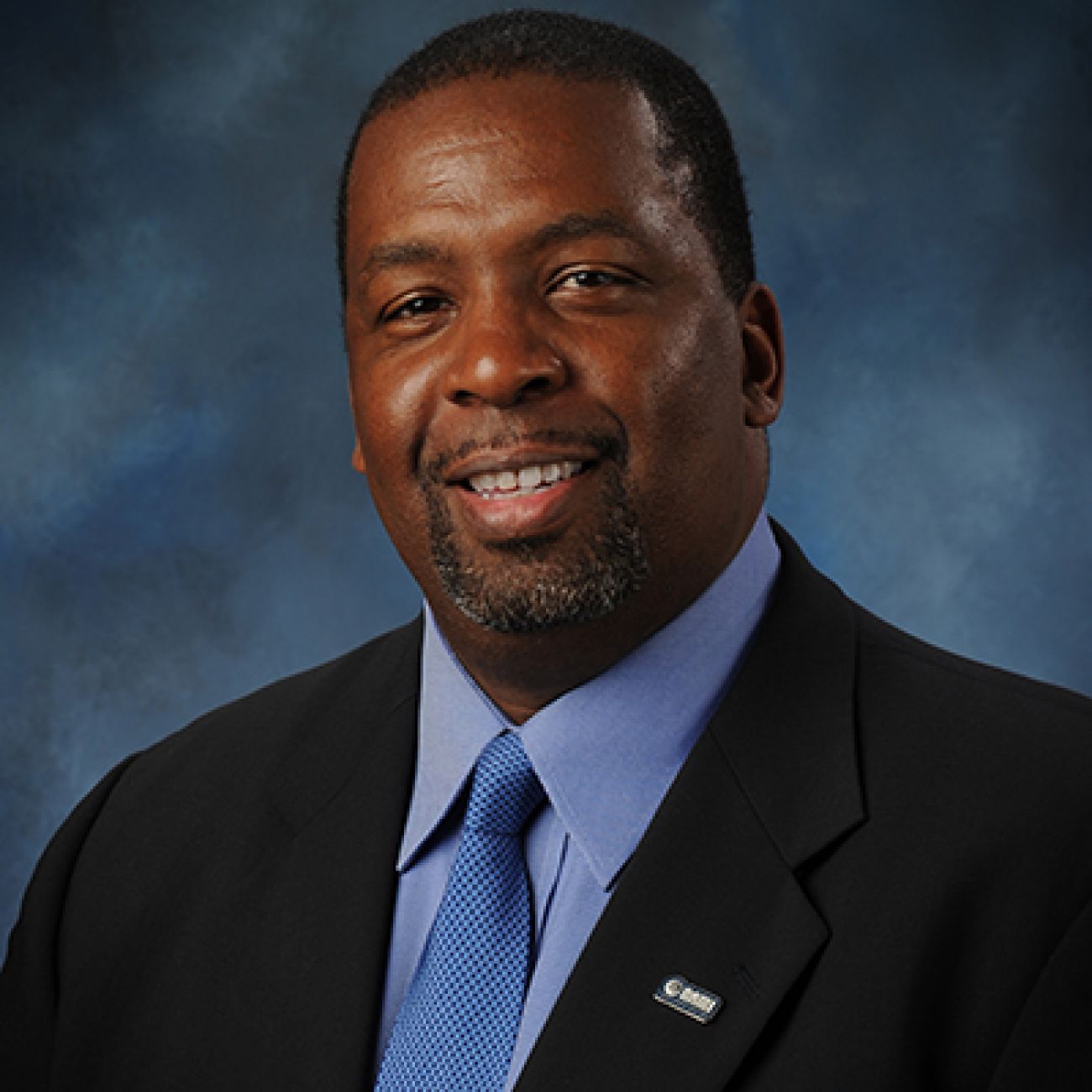 “I think it’s going to get worse before it gets better,” said Kevin Fischer, executive director of the Michigan chapter of the National Alliance on Mental Illness.

Fischer attributes the rural gap in part to the fact that mental health practitioners gravitate to urban areas both for lifestyle reasons and because it’s easier to set up joint practices. That and a lack of professional development opportunities make it tough for rural hospitals and mental health agencies to recruit and retain staff. Similar dynamics drive Michigan’s lack of primary care physicians.

“It’s hard to get rural mental health practitioners to come there and stay there,” Fischer said.

That’s been an issue for years at UP Health System-Marquette, licensed for 43 in-patient psychiatric beds, including six for children.

It’s been advertising more than two years for a pediatric psychiatrist without luck, which is why the Sinclair boy traveled to Milwaukee.

“They are very, very hard to come by,” she said of recruitment of youth psychiatrists. “There is a nationwide shortage of psychiatrists of all sorts.”

The state Senate Budget Office underlined similar issues  in December, referring to “several, seemingly intractable problems in bringing clinical staff” to the Caro Center in a rural area of the Thumb, including difficulty recruiting specialists. Gov. Gretchen Whitmer hit the pause button in March on a $115 million rebuild of the 106-year-old adult psychiatric hospital.

Compounding the problem, there’s evidence the needs in rural Michigan are greater. A 2018 survey by Western Upper Peninsula Health Department found that nearly 26 percent of U.P. adults had a depressive disorder, compared to 22 percent statewide.

Sparsely settled Alcona County, a hundred miles north of Bay City, charted the highest suicide rate in the state since 2000 at 26.6 per 100,000, which is double the state average. Its rural neighbor to the west, Oscoda County, was second highest with 25.5 suicides per 100,000 individuals. Four U.P counties ranked among the top 10 in suicide rates.

Substance abuse treatment could help reduce suicide, but there are gaps in rural Michigan for this as well.

A Traverse City patient addicted to heroin and painkillers for 40 years described to Bridge Magazine three-hour cab rides to Alpena for medication-assisted treatment he could not find near home.

“But I really jumped at the opportunity,” he said. “I had to do something.”

Advocates point to at least two initiatives they hope can increase mental health support for the state’s rural areas.

The University of Michigan provides psychiatric consultation to more than 2,000 primary care doctors in 66 of Michigan’s 83 counties, including many doctors with rural practices. It’s geared toward children, pregnant women and adults up to age 26. Launched in 2012, the Michigan Child Collaborative Care program is largely funded by the federal Centers for Medicare & Medicaid Services. 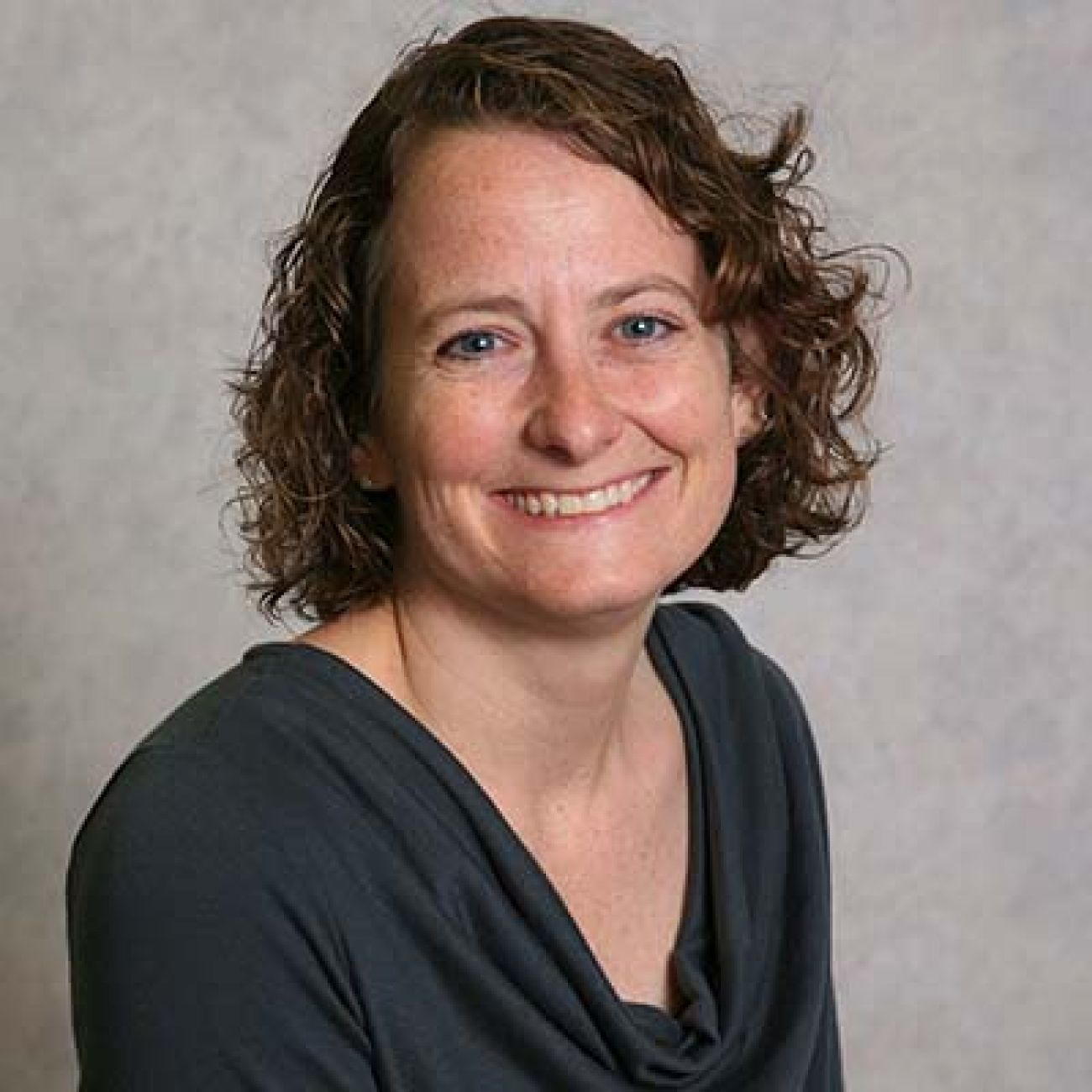 Andrea Wendling, a family practice physician in Boyne City, says the program is invaluable for doctors who otherwise have no access to psychiatric expertise.

As an example, Wendling said she might see a teen patient with symptoms of depression and anxiety. But as she works with that patient, she wonders whether the behavior might also suggest bipolar disorder.

That’s when she picks up her office phone and dials the Ann Arbor number posted on her bulletin board, after which she’s connected to one of seven psychiatrists available for consultation, free of charge.

“You can talk to them about the patient and they will give you suggestions. ‘Should I add a prescription for bipolar disorder?’ They will talk you through that.”

The collaborative also makes psychiatrists available to some physicians for remote evaluations, in which the psychiatrist assesses the patient via a video connection.

“The program has expanded significantly in the last year or two,” said program manager Anne Kramer.

Kramer said that’s due in part to a 2018 federal grant that added psychiatric consultation for rural primary care physicians in the UP and Thumb.

Meanwhile, MSU’s College of Human Medicine is trying to lure more psychiatrists in the U.P., through a joint venture that offers loan forgiveness up to $75,000 for psychiatric residents who practice in the U.P. for two years after they finish their psychiatric training. 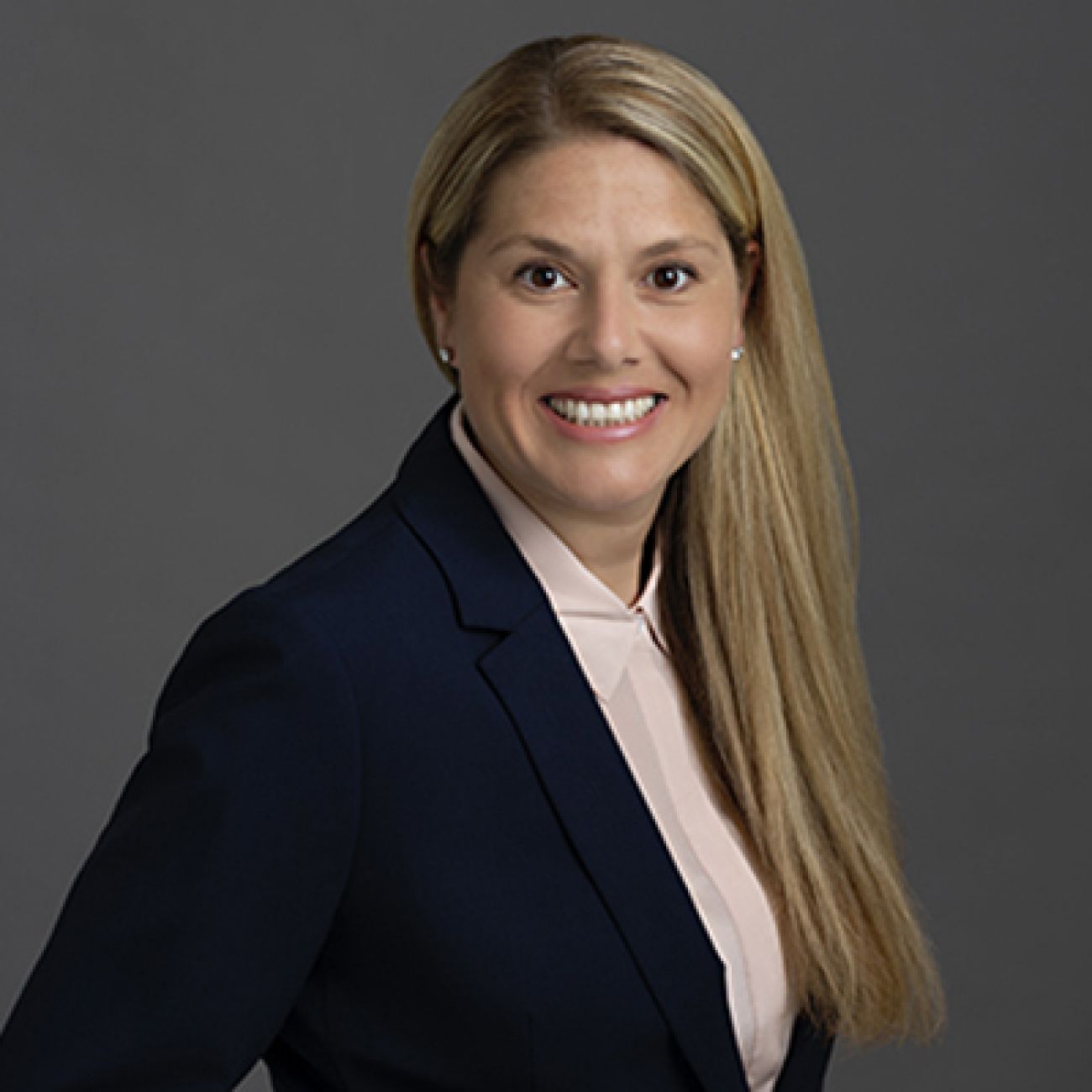 “I know how difficult it is to recruit doctors that specialize in this medical field,” said Kevin Store, the foundation’s executive director.

“We had this conversation a few years ago about the challenges of recruiting psychiatrists to this (area). If we can’t recruit them, then how do we start developing our own providers?”

Store said he is optimistic at least some program graduates will stick around after their two-year U.P. obligation is up.

“Hopefully we will see some of them get really rooted in our community,” he said.

Tovah Aho – one of the first two program enrollees – seems like an excellent bet to redeem that hope after she graduates in 2023.

“I was born in the Houghton-Hancock area and went to high school in Marquette,” Aho said.

“There’s a lot of pros in the U.P. – safety, convenience, no traffic, quiet woods walking, very friendly people. It’s always a dream to come back.”