ER or urgent care? As respiratory ailments pound Michigan, who do you call?

Michigan Health Watch
ER or urgent care? As respiratory ailments pound Michigan, who do you call?

We’ve all been there. Clogged nose. Fever. It’s the middle of the night.

Is it a common cold or something worse — flu or COVID? Is the feeling just miserable, or could it be life-threatening?

Can it wait until a morning call to the doctor?

“It can be difficult to know what to do,” said Dr. Mark Hamed, medical director of the emergency and hospitalist medicine departments at McKenzie Health System in Sandusky, in Michigan's Thumb.

As a “tripledemic” of respiratory viruses — flu, COVID and respiratory syncytial virus (RSV) — continues to sicken Michiganders, the state’s short-staffed emergency rooms have been packed at times. But many patients may have found quicker service (not to mention less expensive service) had they gone instead to one of Michigan’s more than 500 urgent care centers — a sort of middle ground between an emergency room and waiting for a doctor’s appointment.

In some cases, patients can avoid the ER by first talking  to their own doctor’s offices — especially since doctor’s offices often have 24-hour nurse lines, several doctors have told Bridge Michigan.

ERs are sometimes clogged with patients known as the ‘worried-well,’ referring to those who are moderately sick but not in crisis, or ‘the worried-but-not-really-sick,’ which increases the wait for everyone, Hamed said.

To be clear: If in doubt, go to an emergency room.

It’s better to be safe, said both Hamed and Dr. Brad Uren, associate professor of emergency medicine at the University of Michigan Medical School, as well as past president of the Michigan College of Emergency Physicians.

Uren likewise chooses his words carefully: “We're seeing a lot of the regular things that people would come to the emergency department for — people with chest pain, people with abdominal pain, all of the usual stuff,” he said.

“Having that respiratory surge on top of it is making things a little more challenging,” Uren said.

C.S. Mott Children’s Hospital in Ann Arbor created a guidance chart — a sort of decision-tree — for parents this fall as RSV filled up emergency rooms.

Cough or runny nose or sore throat? It likely can wait for the pediatrician’s office tomorrow.

“Minor illness … that does not appear serious but cannot wait until the morning?” Urgent care.

But it’s not always that easy a calculation, Hamed and other doctors said.

An infant struggling to breathe is an emergency room case. RSV can be especially serious for babies. But three days later, that infant’s 6-year-old sibling — likely another RSV case — is probably not an emergency case at 2 a.m., Hamed said because older children usually can better tolerate RSV with cold symptoms.

And whether it’s an ER or an urgent care, you may ultimately not be able to know what respiratory virus sickens you. After ruling out COVID and flu, doctors may not test any more because the treatment is usually the same for cold-like symptoms.

Nor will older children or adults likely be tested for RSV since treatment is generally the same as for most colds: Manage the fever and pain with over-the-counter medications, such as acetaminophen or ibuprofen (but not aspirin for children) and drink plenty of fluids.

There are advantages to urgent care centers, beyond what can be long ER waiting times.

Emergency room visits in general can cost up to 10 times as much as an urgent care visit  ($2,032 vs. $193), according to a 2019 estimate by United Healthgroup, which is affiliated with health coverage through United Healthcare. A 2016 study  analyzing insurance claims data at urgent cares, hospital-based ERs and free-standing ERs came to roughly the same conclusion. 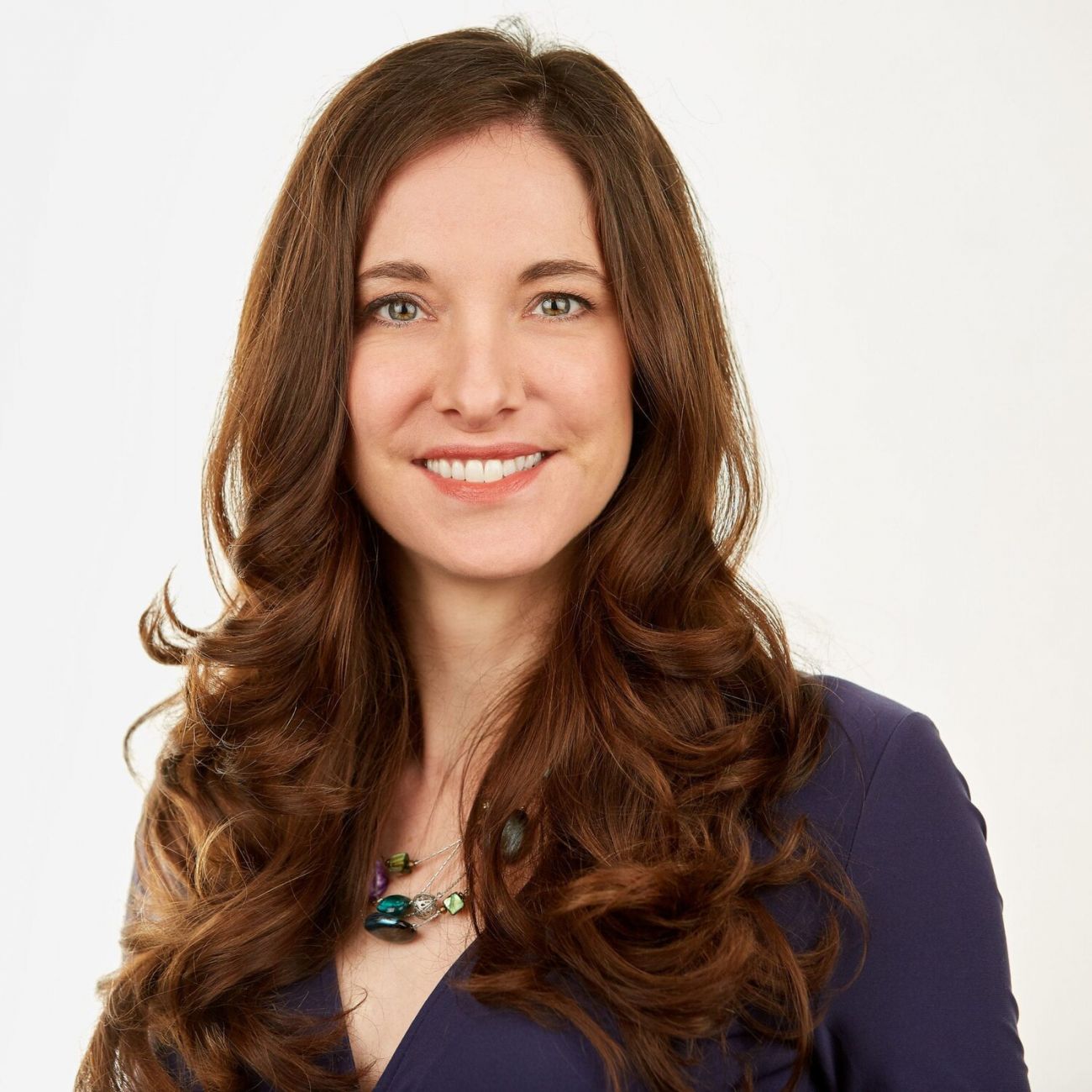 Urgent care centers might be staffed by a variety of practitioners, while an ER is staffed by board certified emergency medicine physicians and other specialists. And urgent care centers likely will not have advanced testing and scanning equipment that ERs have, Hope said.

“If it's mild and you want a test swab (to determine if you have COVID or flu), urgent care is appropriate, but … if you're so short of breath and you're having trouble doing basic things — speaking full sentences, walking to the bathroom  — that's really worrisome of a more severe (disease) process,” she said.

In that case, she said, an ER is the right call, and fast.

Emergency rooms are open round-the-clock; some urgent care clinics can schedule visits. That’s a plus for someone who’s not in immediate crisis.

Developing cold symptoms at your desk?

“What we would want is ‘I'm getting off at work at five o'clock, so I want an appointment at 5:30,’” said Dr. Bernice Sessa, medical director of Beaumont Health’s network of 28 traditional urgent care clinics and a virtual clinic.

There, she said, about half of the patients these days are suffering respiratory illnesses, so scheduling helps reduce wait times.

Additionally, the Beaumont network offers a virtual clinic option. On Tuesday, with four hours before the Beaumont clinics closed at 8 p.m., there were more than five dozen appointment slots, according to its web site.

Patients or parents of patients can talk to a doctor, nurse practitioner or physician’s assistant — the child on their lap if necessary. The practitioner can assess the patient, offer treatment options or schedule a visit at the closest clinic if tests are needed, Sessa said.