And according to the survey of roughly 600 primary care physicians by the University of Michigan’s Center for Health and Research Transformation, even fewer are interested in being trained. 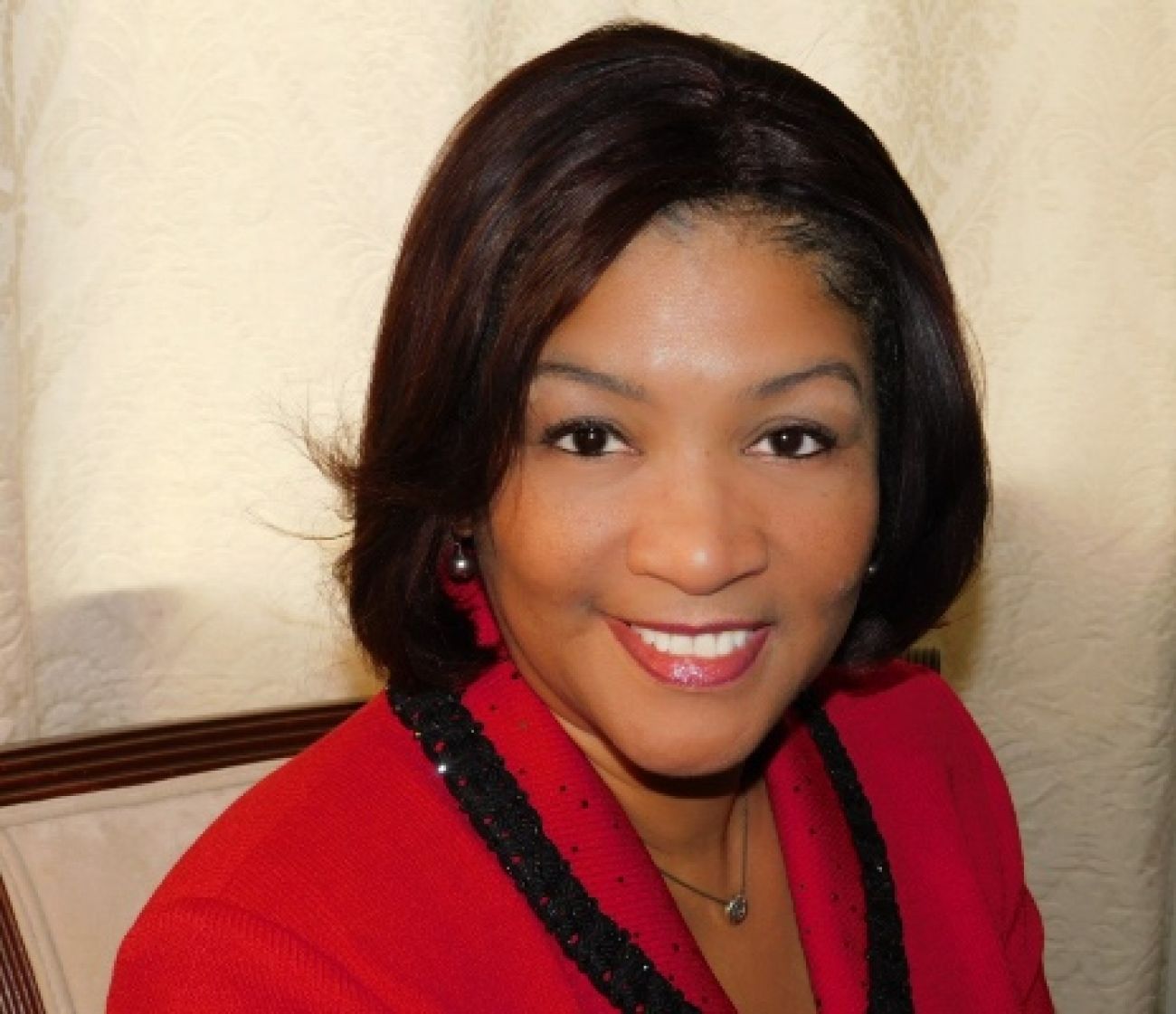 “It’s a culture issue. There’s an implicit bias that persists [among some physicians],” said Molly Welch-Marahar, an opioid treatment expert who analyzed the survey for the center.

Welch-Marahar speculated that physicians who practiced in the early 2000s – when powerful opioids like OxyContin were marketed as a pain treatment that posed little risk of addiction – may be slow to see the potential in new treatment methods.

“They were trained to believe that opioids were a tool to solve a problem, not a problem in itself.”

This approach uses opiate substitutes such as methadone – which is most often dispensed at a clinic – or buprenorphine, which can be prescribed by a primary care physician and taken home by the patient. Such treatment is often combined with some form of behavioral counseling. 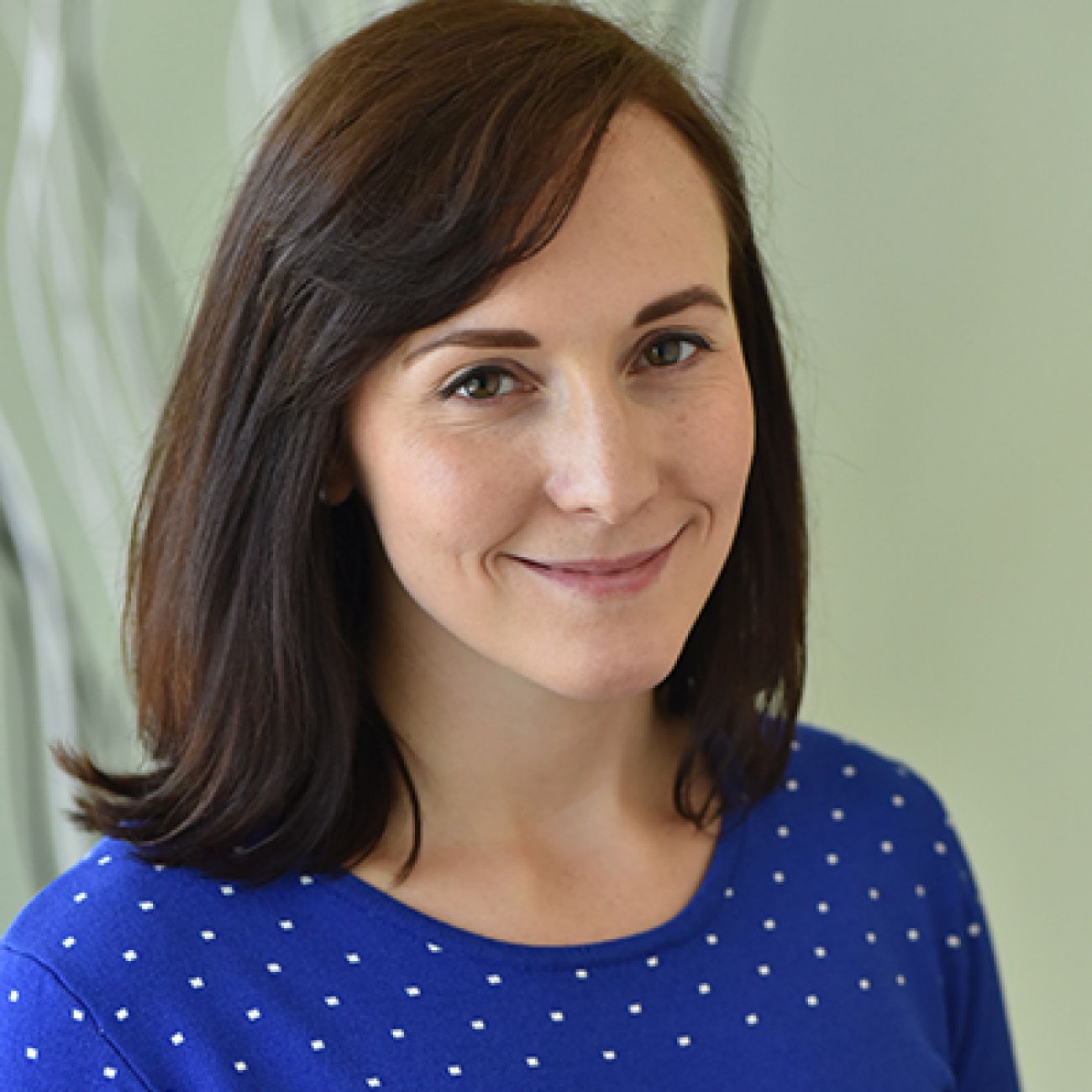 Under the federal Drug Addiction Treatment Act of 2000, physicians are required to finish an eight-hour training course before they can prescribe buprenorphine or similar medications. Physician’s assistants and nurse practitioners can prescribe if they complete a 24-hour course.

According to a 2018 analysis by Avalere Health, a Washington, D.C.-based healthcare consulting firm, Michigan ranked in the bottom 10 states in the ratio of certified doctors compared to the number of opiate deaths in the state.

Michigan tied for sixth worst in the ratio of buprenorphine prescribers to opiate deaths, according to Avalere, with .39 prescribers for every opiate death – compared to the national average which is four times higher (1.6 prescribers per death).

Opioid overdose deaths, meanwhile, nearly tripled statewide over a five-year period, from 681 in 2012 to 1,941 in 2017, the last year for which data are available.  The number of opioid deaths for 2018 has not been released.

The death toll in recent years has been fueled by street drugs laced with fentanyl, a synthetic opioid that now accounts for far more deaths than prescription opioids. It is considered 50 times more potent than heroin.

Even among younger doctors, those with less than 10 years of practice, 50 percent said they were not interested in being trained – while 26 percent were interested.

Survey results were also mixed on recent state-ordered reforms intended to rein in opioid abuse. Among other things, the new rules include a seven-day limit on opioid prescriptions for patients in acute short-term pain, and a requirement that doctors check a state database system before writing a prescription, which is intended to prevent patients from seeking opioids from multiple doctors.

The CHRT survey found that 60 percent of doctors say the state prescription system is useful in addressing the opioid crisis. Even so, 70 percent said state reporting requirements imposed an “unnecessary administrative burden.”

A couple years ago, the Family Medical Center of Michigan, which serves about 20,000 patients in Monroe, Lenawee and southwest Wayne County, had just two doctors certified to prescribe buprenorphine.

But it arranged training for four more doctors in spring of 2018, to help it meet demand.

Audrey Smith, the center’s chief operating officer, said it only makes sense to bring as many resources as possible to this fight.

“Why this matters is that now there is an option to help folks get off their addictions,” she said. “It’s not [medication-assisted treatment] alone. It’s coupled with therapy. We have therapists to help people get through issues.”

Smith said the center’s physicians consult at times about tricky addiction cases with specialists from the Michigan Opioid Collaborative, which is seeking to build the state’s treatment network. That’s one more tool to close the treatment gap.

“You want to get people back to being productive citizens again,” Smith said.