Michigan’s ban on flavored vaping products may be headed to the state Supreme Court, after a judge on Tuesday granted a preliminary injunction to vape store owners.

In approving the suspension Tuesday, Michigan Court of Claims Judge Cynthia Diane Stephens said the owner of an Upper Peninsula vape shop and a West Michigan e-cigarette supplier in Saginaw had shown they would suffer irreparable harm under the state’s new ban on flavored e-cigarettes and other products.

“This means so much, I don’t know what to say,” said Marc Slis, owner of 906 Vapor in Houghton.

Less than an hour after hearing the news of the decision, Slis said he was heading back to his shuttered shop to reopen it immediately.

But long term, he said, the decision allows a more thoughtful approach to making sure that vaping products don’t fall into the wrong hands.

“This means we have the time now to pursue sensible regulation, which was a goal of ours to begin with,” Slis said. 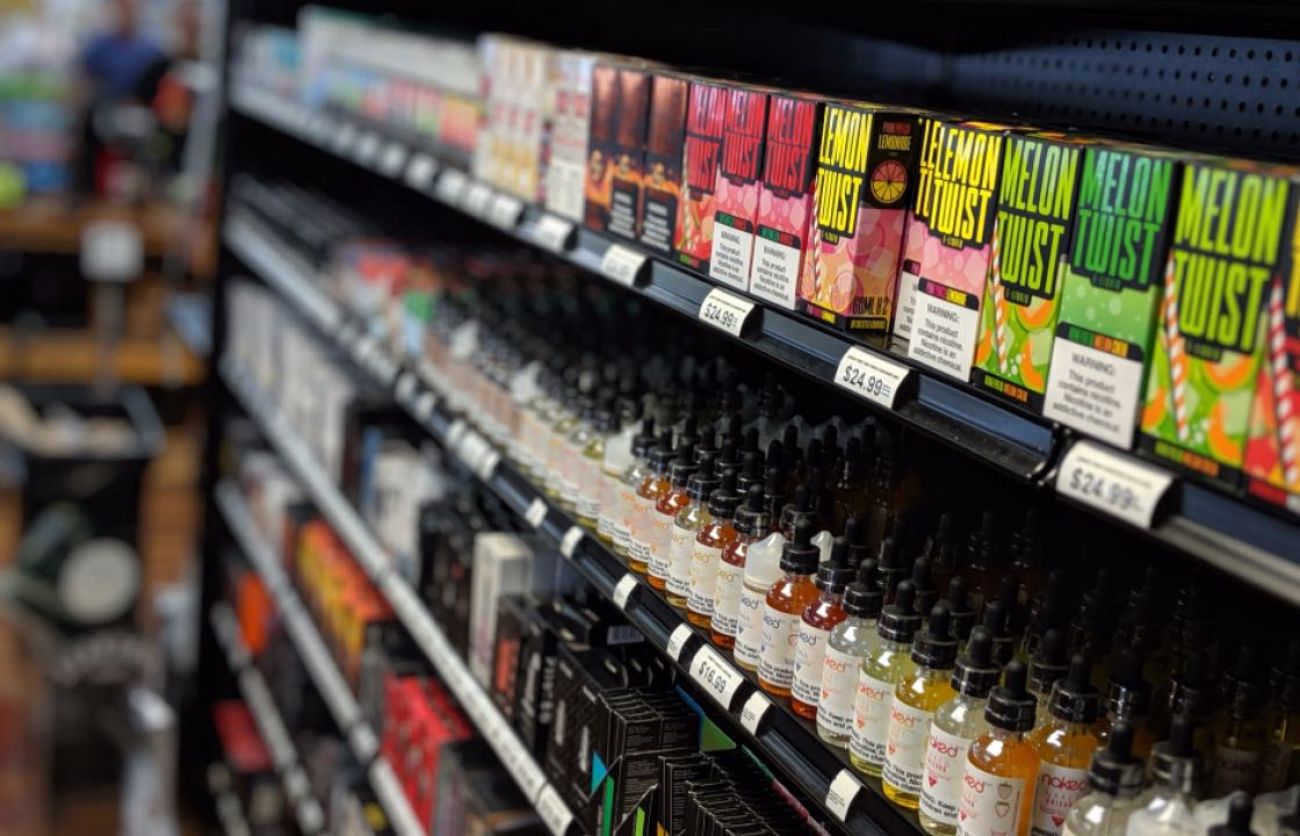 The move made Michigan the first in the United States to announce such a ban, and days later, the Trump administration called for a similar ban by the U.S. Food and Drug Administration. Other states have followed suit.

“This decision is wrong," the governor said in a prepared statement.  "It misreads the law and sets a dangerous precedent of a court second-guessing the expert judgment of public health officials dealing with a crisis. The explosive increase in youth vaping is a public health emergency, and we must do everything we can to protect our kids from its harmful effects.

Vaping rates have surged across the United States and in Michigan schools. Data showed vaping rates rose 30 percent in some Michigan districts and more than doubled in others between the 2015-16 and 2017-18 school years. In December, U.S. Surgeon General Jerome Adams declared vaping among youth an epidemic.

Meanwhile, the U.S. Centers for Disease Control and Prevention continues to investigate some 1,300 0 lung injury cases associated with the use of e-cigarette, or vaping, products throughout the United States, including 26 deaths. Most of the patients reported using e-cigarette products with liquids that contain cannabinoid products, such as tetrahydrocannabinol (THC).

But others have pushed back, saying vaping — though not officially approved as a smoking cessation tool — has helped countless smokers quit smoking, which research suggests is much more harmful. 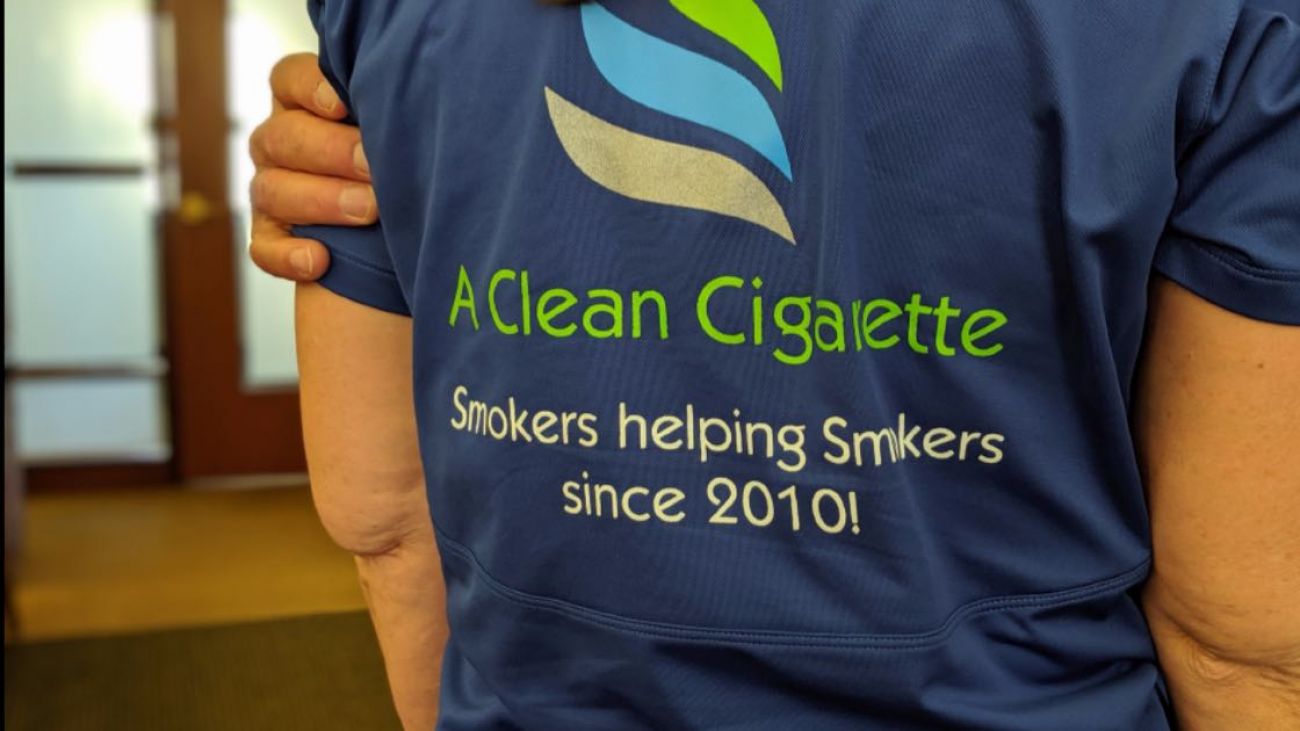 During three days of hearings in courtrooms in Petoskey and in Detroit this month, Slis and owners and employees of Clean Cigarette, argued the ban would essentially destroy their businesses.

Still pending in a separate court challenge, Mr. E-Liquid, a Grand Rapids manufacturer that employs about 75 people according to its court filings, has argued that the ban would force it out of business. The case is in front of U.S. District Court Judge Robert Jonker of Michigan’s Western District Court.

In the Michigan Court of Claims, Slis testified that he had to close his doors, unable to sell his inventory, which has a shelf life of less than a year. Clean Cigarette testified it could no longer use its name because it ran afoul of advertising rules in the new ban. And both plaintiffs have argued that the ban will force former smokers back to traditional tobacco.

Slis attorney Kevin Blair also suggested that the ban was politically motivated and he questioned why Whitmer, Khaldun and others, circumvented normal the regular legislative process, opting for a rare emergency order instead. Plus, he noted Michigan had passed a state law just this summer prohibiting the sale of e-cigarettes and other non-traditional nicotine products to minors.

Khaldun defended her declaration of a public health emergency and the ensuing rules, noting that she didn’t begin her role at MDHHS until April. 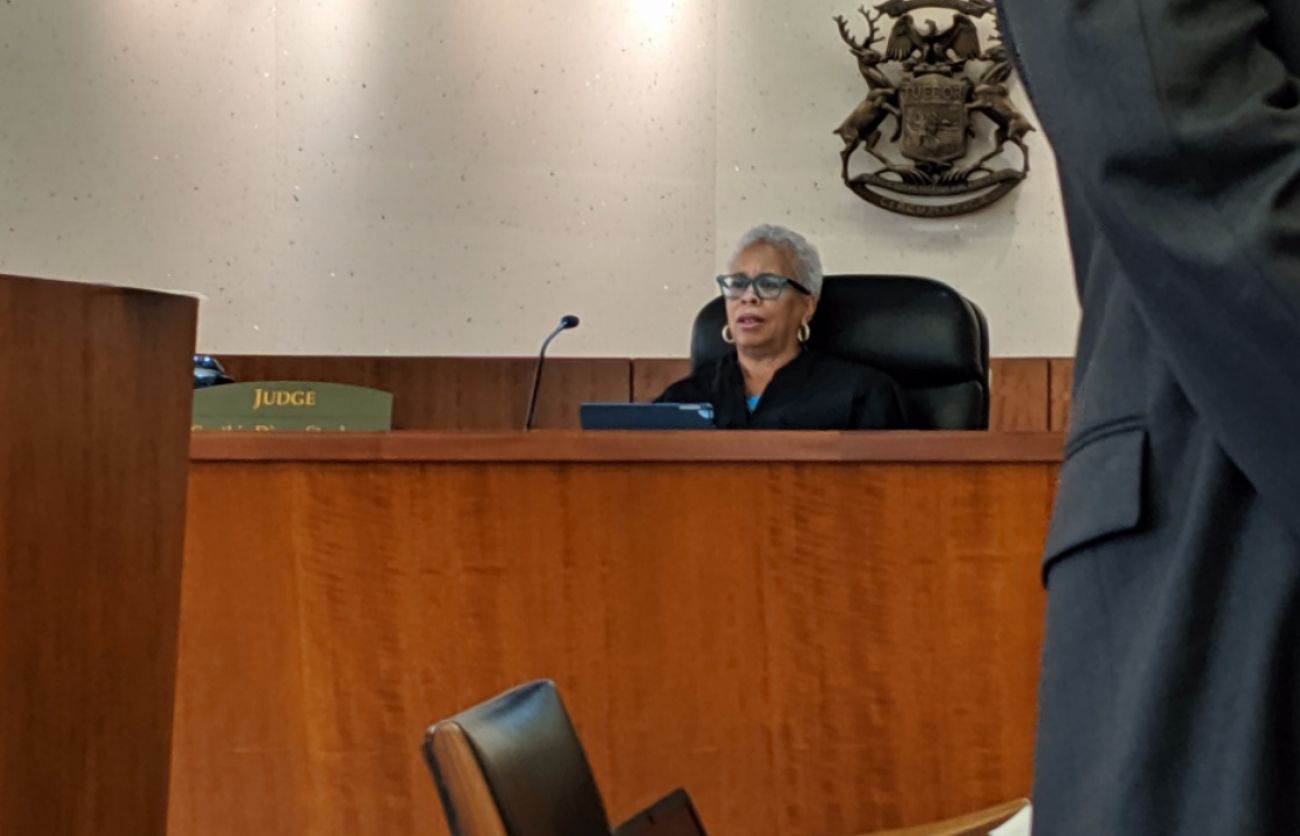 The state health department “existed as a department and it was charged with protecting the public health and welfare long Dr. Khaldun’s appointment. Yet, DHHS delayed in taking action, despite having all of the information it now cites as necessary for doing so,” Stephens wrote.

She found that “the defendants’ lengthy period of inaction, combined with old data, undermines the emergency declaration in this case.”

Blair, of the Lansing-based law firm, Honigman, said he was “pleased with the result. We look forward to the full trial” to more permanently challenge the ban “on its merits.”

Stephens did not immediately schedule a next court date.