As Michigan scrambles for COVID vaccines, what to do about line cutters

Michigan Health Watch
As Michigan scrambles for COVID vaccines, what to do about line cutters

The mayor in Lansing got the COVID vaccine. He’s 45.

So did faculty and staff at Hillsdale College — which has opposed pandemic stay-at-home orders, including last July, when it held an in-person graduation event.

Some hospital and health care professionals who work outside clinical settings also have been vaccinated, even as Michigan residents over 65 have been unable to secure appointments for COVID shots.

At Beaumont Health, the state’s largest health system, 2,700 people were poised to jump the pandemic line for vaccines last weekend; their slots were cancelled when the hospital was alerted to a “backdoor shortcut” into its online system.

In Michigan, and across much of the country, a patchwork of guidelines for prioritizing vaccines has made it relatively easy for the well-connected or ethically flexible to game the system, which critics say can undermine public confidence in vaccine distribution.

“We are now seeing the result of systems that seem to generate paperwork more than care. And those who are not in the system are left behind,” said Dr. Arnold Monto, a University of Michigan epidemiologist who chaired the federal advisory committee that studied the safety of the Moderna and Pfizer vaccines.

The issue came into sharper focus following reports this week that Hillsdale Hospital had offered leftover vaccines to Hillsdale College faculty and staff, seemingly leapfrogging those next in line for vaccines — the community’s 65 and older residents, a priority population under state vaccine allocation guidelines.

The hospital argued it received more than twice the shipment ordered for its staff. It also noted it shared some doses with long-term care facilities that were still awaiting vaccines. Rather than stockpile the Pfizer vaccine until it got better direction from the state, it offered doses to the college, planning the clinic just before Gov. Gretchen Whitmer, on Jan. 6, announced that Michigan residents 65 and older were next in line to be vaccinated, hospital spokesperson Rachel Lott said.

“When we had remaining vaccines, we had two choices: leave them in a freezer until the state moved tiers or come up with a plan to use them as quickly as possible,” hospital president and CEO JJ Hodshire said in a statement.

That explanation may not cut it with older residents frustrated by busy signals and crashing websites as they angle to register in Michigan.

Lew and Jule Horn, retired educators in Lambertville, said they crossed the border to Ohio a few miles south after they could not get registered in Michigan. Jule Horn had her first dose of the Pfizer vaccine last month at St. Vincent Medical Center in Toledo; Lew Horn was scheduled to get his Tuesday. (Ohio, like Michigan, has no residency requirement for vaccines.)

The Horns said they spent days in January refreshing websites, punching in phone numbers, and waiting on hold. They’d fill out online forms, only to get the same message again and again: “This appointment is no longer available.” 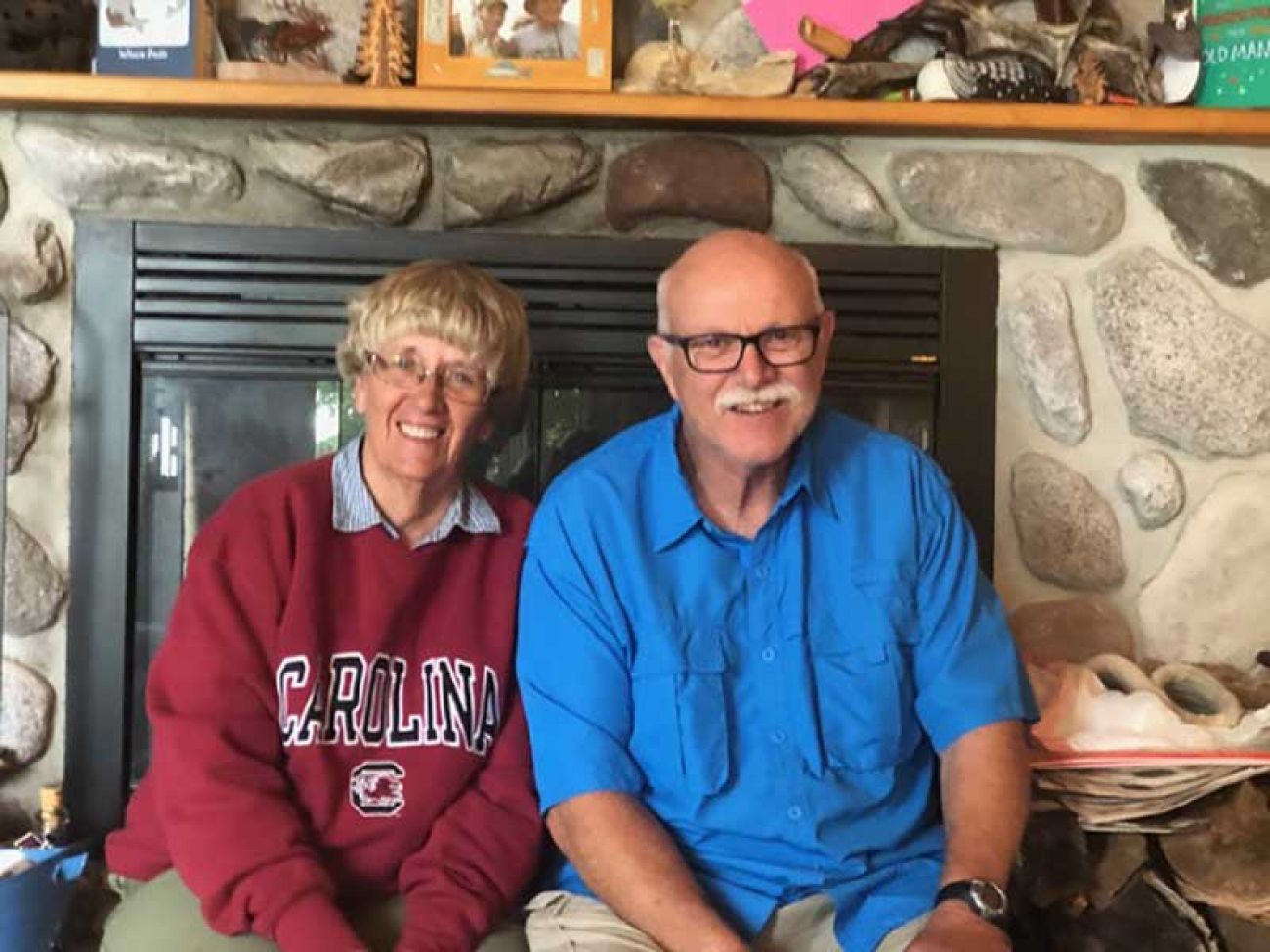 The Michigan Department of Health and Human Services would not directly comment on what happened in Hillsdale. Instead, the department reissued a statement from last week after Lansing-based Sparrow Hospital garnered criticism for opening a limited clinic that allowed Lansing Mayor Andy Schor and some city workers to get vaccinated before it opened the clinic to the general public.

The hospital system had emailed its community “partners” — the city of Lansing, a food bank, and school districts among them — inviting any of their staff to a small vaccine clinic if they fit into the 1B priority group (which includes teachers, firefighters and police), Sparrow spokesman John Foren told Bridge Michigan.

Foren said the hospital system relied on the partners to make it clear that only staff in that priority group were eligible. He said the goal was to help Sparrow test the vaccine process before it opened to the general  public, not to provide privileged access.

Schor, who does not appear to fit the 1B designation, was among those who arrived. In any event, Foren said, lab staff is too busy with paperwork and trying “to put vaccines in arms” to also serve as “vaccination police.”

“From a practical standpoint, it would be very difficult for our laboratory to check IDs, verify that you do X job, and (then say) ‘Wait I don’t know if you really fit 1b. You’ll have to leave,’” he said.

Schor said he accepted the invitation from the health department, but noted he was among the last to sign up and to get his shot Saturday.

“I wanted to make sure every one of our city employees got vaccinated so I was in the last grouping,” he told Bridge Tuesday. “I didn't think I could encourage people to get vaccinated and then not get it myself.”

MDHHS issued identical statements in both the Hillsdale and Sparrow situations.

“(W)e do not want providers to waste vaccine and would rather they provide vaccine to someone outside of the prioritization groups as opposed to throwing it out if it comes down to it,” its statement said. “No shot in the arm is ever wasted as getting this vaccine is our way out of the pandemic and returning to some sense of normalcy.”

At least one hospital system is taking a hard line against those who cut in line.

On Saturday, Beaumont Health noticed a surge in its online appointment system, with at least 2,700 users of its online portal obtaining a link that allowed them “backdoor” access to its vaccine portal.

Beaumont — which has been sending randomized invitations to sign up for vaccines to people with online Beaumont accounts — temporarily shut down the system and canceled the 2,700 appointments. About half the people who had used the link were younger than 65 — and not eligible for the vaccine under state guidelines, said Hans Keil, Beaumont’s senior vice president and chief information officer.

Others may have been eligible for vaccines because of their age, and signed up unaware they were using a link that gave them an edge over others with Beaumont accounts.

“But we took the stance that it wasn't fair to be cutting in line no matter if you're qualified or not,” Keil said. It wasn't fair to the next batch of people” who would be invited to schedule an appointment. 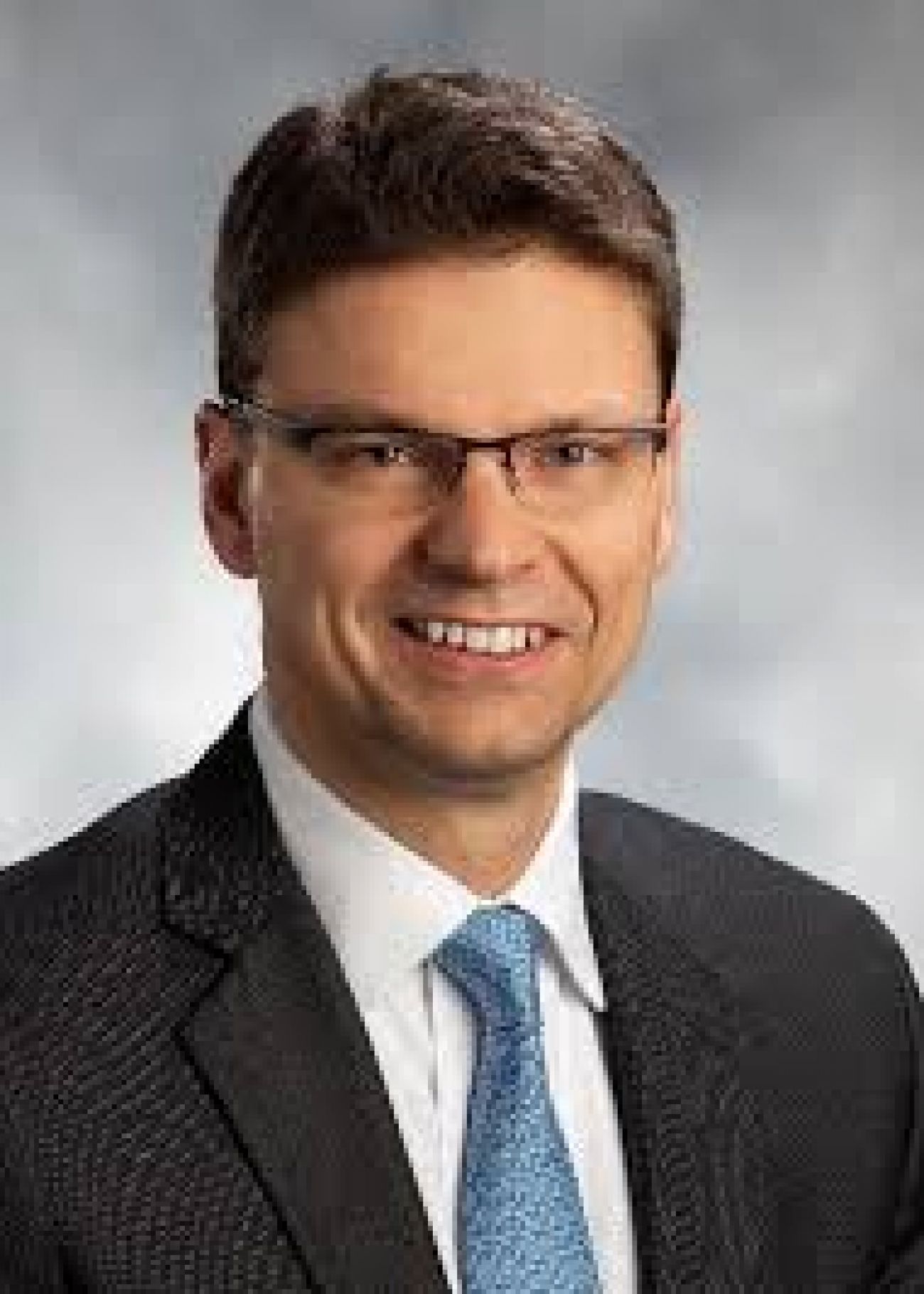 “We're really trying to be careful and have an ethical framework in that regard,” he said.

There are “fine-grained distinctions,” even within priority groups, said Leonard Fleck, a Michigan State University medical ethicist who advised the state on the ethics of the vaccine allocations.

For example, not all hospital employees face the same risk of infection during the pandemic. Some work on COVID units; others may be able to work from home. But all were made eligible for vaccines within the first priority groups under the state’s guidance.

Beaumont, Sparrow and Michigan Medicine at the University of Michigan are among those who opened vaccinations to all employees — even those with no exposure to infected patients  — before offering doses to seniors in their communities.

The system “just can't make those distinctions very, very sharply and reliably, so we just have to be able to vaccinate those individuals as quickly as we can in that category,” Fleck said.

Jeffrey Byrnes, a medical ethicist and assistant professor of philosophy at Grand Valley State University, defended hospitals that vaccinated the office administrator working from home as well as the ICU nurse.

Remote workers may not be at high risk of COVID exposure. But they are essential to keeping healthcare infrastructure in place as COVID continues to fill up hospital beds.

“Even if they don't suffer that badly, but they can't do their job, their absence means the hospital becomes overwhelmed and people die or suffer from conditions that they would otherwise have survived,” Byrnes said.

“That's a secondary and tertiary but substantial risk” and is part of the ethical considerations in deciding who gets a vaccine, he said.

“This is  not a perfect system and there will be times when people either purposely or, because it’s not tracked right, appear to jump the line,” said Kerry Ott, spokesperson for the LMAS District Health Department which covers four counties in the eastern Upper Peninsula.

“These things are going to happen in an imperfect pandemic environment, but people need to know we haven’t forgotten” them.