A 69-year-old Oakland County man has died from the flu — becoming an early and apparently first death of the Michigan flu season, even as overall flu cases remain “sporadic.”

The death, announced Thursday by the Oakland County Health Division, comes as health officials campaign for more residents to get vaccines, and as pockets of Michigan struggle to get enough shots to meet demand.

The shortage has forced some county departments, including Oakland County’s, to postpone or cancel clinics, while other providers say they have plenty in stock — even as the U.S. Centers for Disease Control and Prevention recommended that consumers were vaccinated by Oct. 31.

In some cases, retailers may have one kind of vaccine, but they’re struggling to build stock in another.

“It seems to be a lag behind where we usually are. [Manufacturers] pushed back shipping dates, so that’s pushed back our ability” to have them on hand for consumers, said Ruth Manier, director of community health services at Dickinson-Iron District Health Department in Michigan’s Upper Peninsula.

Her department has already cancelled six clinics and postponed several others, she said.

The Western Upper Peninsula Health Department also has struggled to get enough doses of vaccines that protect the general public and a high-dose version for seniors, said Cari DiGiorgio, the department’s public health director.

“This is the most delayed we’ve ever had for our vaccines,” she said. The reasons, she said, aren’t clear.

Another 150 doses are expected to be delivered Friday, DiGiorgio said, but that falls short of the waiting lists being compiled at each of the five counties her department covers.

Sanofi Pasteur, which manufactures about 40 percent of the vaccine in the United States, did not respond to questions about Michigan deliveries, but referred to a general statement saying it is “is on track to deliver approximately 70 million doses of influenza vaccine to all of our U.S. customers.”

In the past, the French manufacturer has blamed later-than usual determinations by the CDC and the World Health Organization on what flu strains should be in that year’s vaccine for delays.

Meanwhile, AstraZeneca, a U.K.-based manufacturer, reportedly has been stymied by production problems.

The Michigan shortages in the rural Upper Peninsula aren’t confined there.

A spokeswoman for the Michigan Department of Health and Human Services said the state had not heard of other deaths since the flu season began Oct. 1.

Citing confidentiality laws, Oakland County officials would not release specifics about the man who died Thursday.

However, his was a "classic" case of someone who was most vulnerable to flu -- elderly and facing other diseases, said Dr. Russell Faust, the county’s medical director, who called for residents to receive vaccines.

“Vaccination is the most effective protection against the flu,” he said in a prepared statement. “Don’t wait to get the flu shot.”

In fact, a second Oakland County resident nearly died earlier this week -- also elderly and facing other diseases. Both were put on ventilators because of flu-related respiratory problems, Faust told Bridge Magazine.

The deceased had not received a flu vaccine; the second patient had, the medical director said. Recent studies show that flu vaccination reduces the risk of flu illness by 40-60% among the overall population during seasons when most circulating flu viruses — which change from year to year — are well-matched to the flu vaccine, according to the CDC.

But doctors believe that, among people who get the flu in spite of the vaccine, the vaccine boosts their chance of surviving the virus.

"I'd like to think that, because (the second patient) had the vaccine, they've been able to turn the corner," Faust told Bridge.

The Oakland County health department initially received a small stock of vaccines, though more stock has come in since then.

That prompted county officials to delay a seasonal marketing campaign to draw residents to the health department. They hope that some consumers will first turn to pharmacies and doctors’ offices where the vaccines seem more plentiful, said Leigh-Anne Stafford, health officer at the department.

While most Kroger stores were stocked adequately, according to a company spokeswoman, at least one location — in Lambertville in southeast Michigan — had enough doses for seniors, but were awaiting vaccines for other consumers. That store is expecting to be restocked on Friday, a Kroger spokeswoman said. 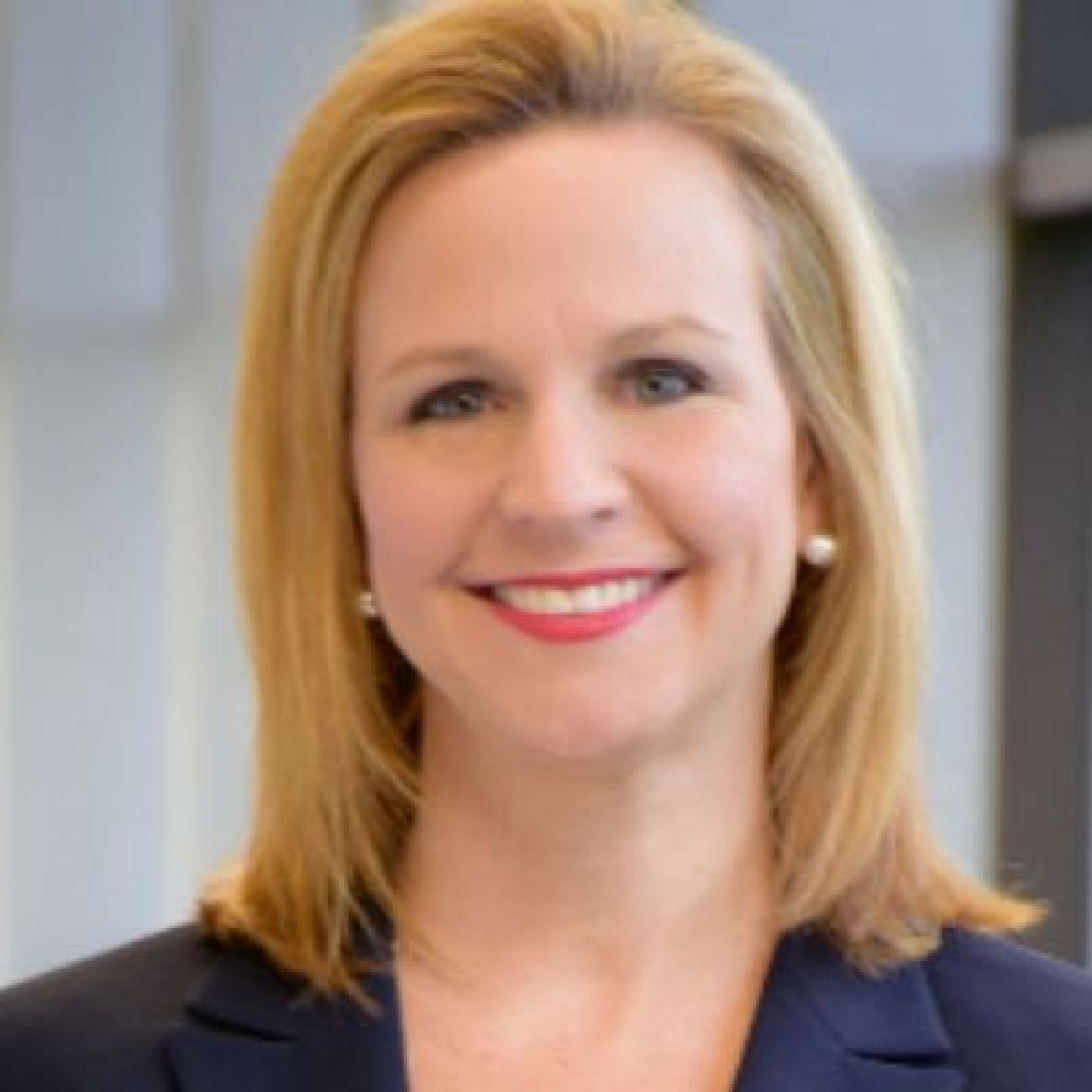 For now, flu activity in Michigan remains “sporadic” and “minimal,” according to the CDC, which tracks cases each year.

That most likely will change as flu season gains traction, especially given that just 30 percent of Michigan adults received flu shots last season.

More than 1,300 people may have died of the flu in Michigan in the 2018-19 flu season, with more than 1,700 estimated deaths from flu in each of the two flu seasons before that year, according to federal estimates by the CDC. From 70 percent to 90 percent of flu deaths occur among those 65 and older, the agency says.

Michigan has recorded 35 deaths of children under 18 in the past decade, according to the Michigan Departmement of Health and Human Services. 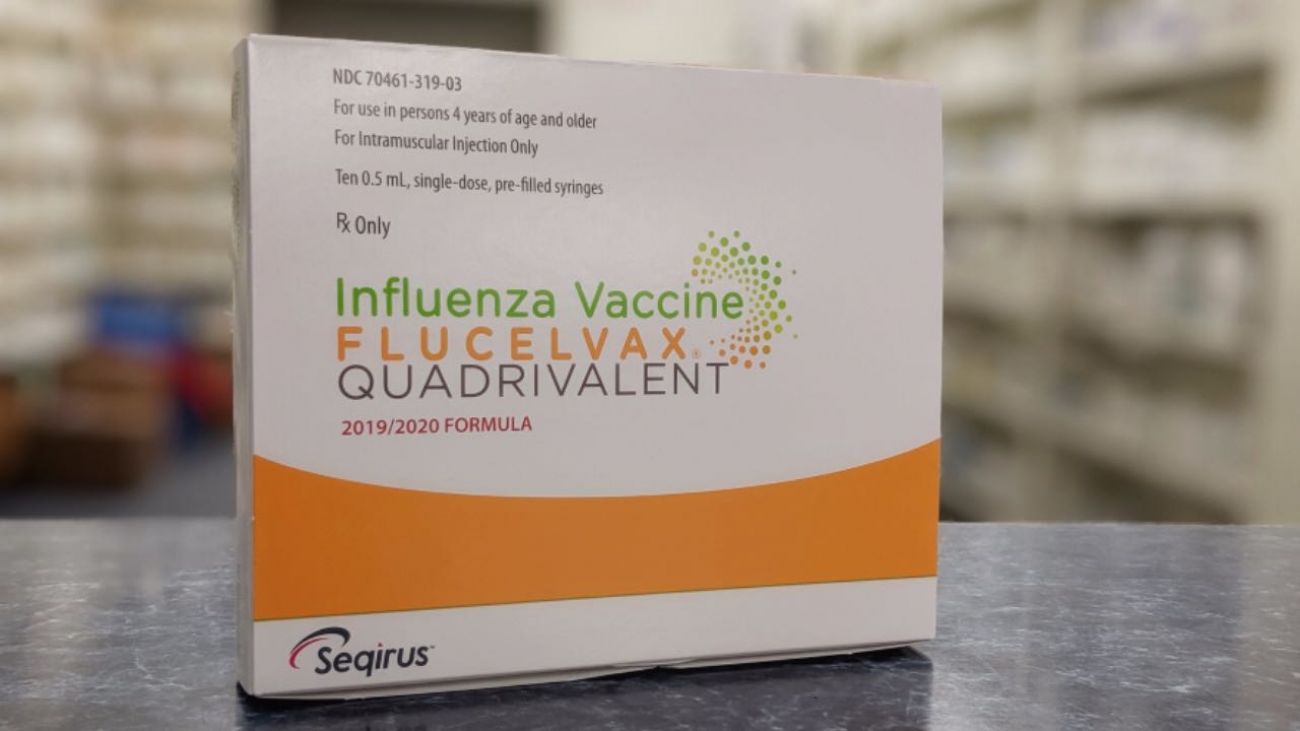 There are several options for flu vaccines this year. For those 65 and older, there is the Fluzone High-Dose, which contains four times the antigen of standard-dose inactivated influenza vaccines, triggering a stronger response among seniors and creating better protection. Seniors also may choose FLUAD, a standard-dose vaccine, manufactured by Seqirus.

Others can choose among several standard-dose flu shots with a variety of names. Within this group are vaccines created by growing the influenza virus in eggs and approved for children as young as 6 months old and a cell-based flu shot containing virus grown in cell culture rather than eggs, which is approved for those 4 and older. Another, a quadrivalent flu shot, is made without eggs and is approved for adults 18 and older.

Finally, an influenza nasal spray vaccine (LAIV4) is made with weakened, live flu viruses for people 2 to 49 years old, but it is not recommended for pregnant women or those with certain medical conditions.

Medical clinics throughout the state have vaccinated more than 76,000 Michiganders, compared to 98,000 during last year’s entire flu season, said Jen Anderson, spokeswoman for the Michigan Primary Care Association, which represents clinics that offer low- and no-cost care to those eligible.

Consumers should call their usual provider — whether it’s a private pharmacy, doctor’s office or public health clinic — before heading out for a flu vaccine, health officials told Bridge. If one outlet doesn’t have the supply in stock, other providers can be found on websites such as www.vaccinefinder.org.

“What we have said from the very beginning is that it doesn’t matter where you get it, get the vaccine,” said Oakland County’s Stafford.