A COVID vaccine for children ages 5 to 11 surged closer to reality Monday, when Pfizer announced clinical trial results showing the vaccine is 95 percent effective among that age group.

As it stands now, COVID vaccines are available only to U.S. children aged 12 and older.

“For parents (of children) in that 5 to 11-year age group, it’s almost a collective sigh of relief,” said Dr. Mona Hanna-Attisha, a Flint-based pediatrician and founder of the Michigan State University and Hurley Children’s Hospital Pediatric Public Health Initiative.

With a COVID vaccine currently available only for older children, some families felt as though sending their younger children back to school is like having them ride a vehicle “without a seatbelt or a bike without a helmet,” Hanna-Attisha said. 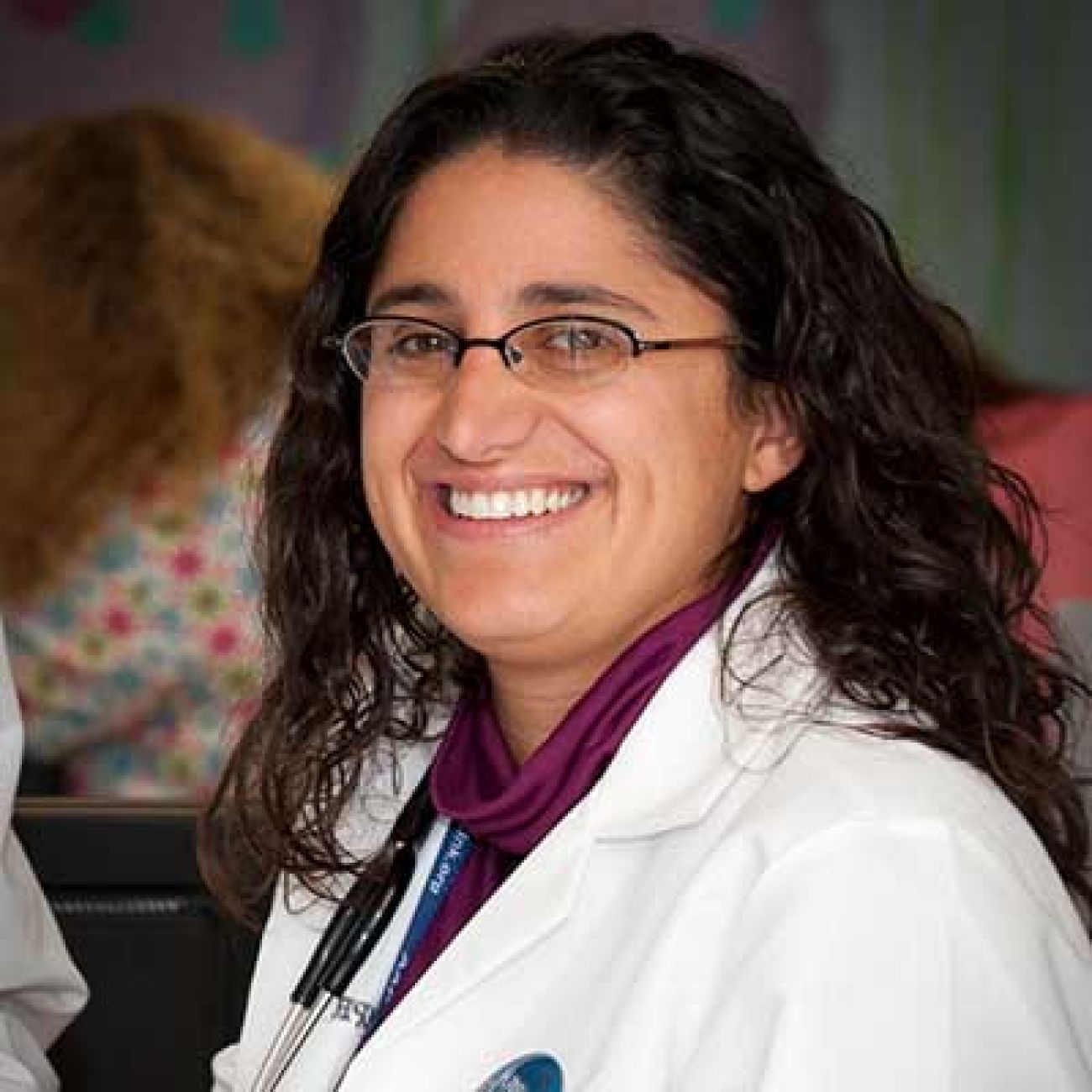 Pfizer’s clinical trial results among children 5 to 11 will prompt a “collective sigh of relief” for many of the families she serves, said Flint pediatrician Dr. Mona Hanna-Attisha. (Courtesy photo)

The encouraging findings come at an opportune time, following a summer which saw a sharp rise in pediatric hospitalizations for COVID as the delta variant spread. For older children, vaccinations have made a big difference in their ability to avoid serious illness: COVID hospitalization rates were 10 times higher this summer for unvaccinated adolescents, according to the Centers for Disease Control and Prevention.

Vaccine approval for younger children also will likely sharpen debate over whether and when local school districts and health departments can implement vaccine mandates for students.

According to a poll released Monday by the Detroit Regional Chamber, 55 percent of Michigan residents support requiring students to be vaccinated against COVID-19 when vaccines are approved for all children, while 38 percent were opposed. But notably, those percentages were essentially reversed when limited to the responses from parents of school-aged children.

In a Pfizer trial of 2,268 children, the vaccine was “safe, well tolerated and showed robust neutralizing antibody responses,” according to Pfizer, which said it will ask the FDA for an emergency use authorization for younger children as it continues “to accumulate the safety and efficacy data required to file for full FDA approval in this age group.”

The younger children involved in the clinical trial were given one-third the dose given to adults — 10 micrograms instead of 30.

The results, which Pfizer said were similar to those in the 12-to-15-years age group, were pulled from a larger trial of 4,500 children ages 6 months to 11 years in the United States, Finland, Poland and Spain. The company expects to have results in a trial involving children under 5 years of age later this year.

The announcement comes just days after the FDA’s advisory committee approved Pfizer booster vaccines for immunocompromised people and those 65 and older.

Pfizer must still apply to the FDA for emergency use authorization for kids 5 to 11. The CDC’s Advisory Committee for Immunization Practices must weigh in as well, before there can be final approval. If all goes smoothly, that means the Pfizer vaccine could be available within weeks — possibly by the time trick-or-treaters hit the streets.

Generally, COVID has spared Michigan’s youngest residents — home to an estimated 800,000 children 5 to 11 year old — from the severest effects of the illness.

But since the new school year began, cases among children have “increased exponentially” after a summertime decline, according to the American Academy of Pediatrics. In Michigan, percentages have climbed as well, likely a result of school outbreaks. Since Sept. 1, children under 10 make up 8.9 percent of newly confirmed or suspected cases, and those 10 to 19 years old have made up 17.9 percent of the cases.

Hospitalizations among children are rare, but those numbers have begun to inch up as well — from about four per day in Michigan’s hospitals from mid-July through mid-August to six per day, on average, since mid-August.

Of the more than 20,000 Michigan deaths tied to COVID, fewer than five involved children under age 10, according to the Michigan Department of Health and Human Services, which declined to give the exact number. There have been 16 deaths in the 10-19 age group. By contrast, there have been 8,700 deaths involving people 80 and older. 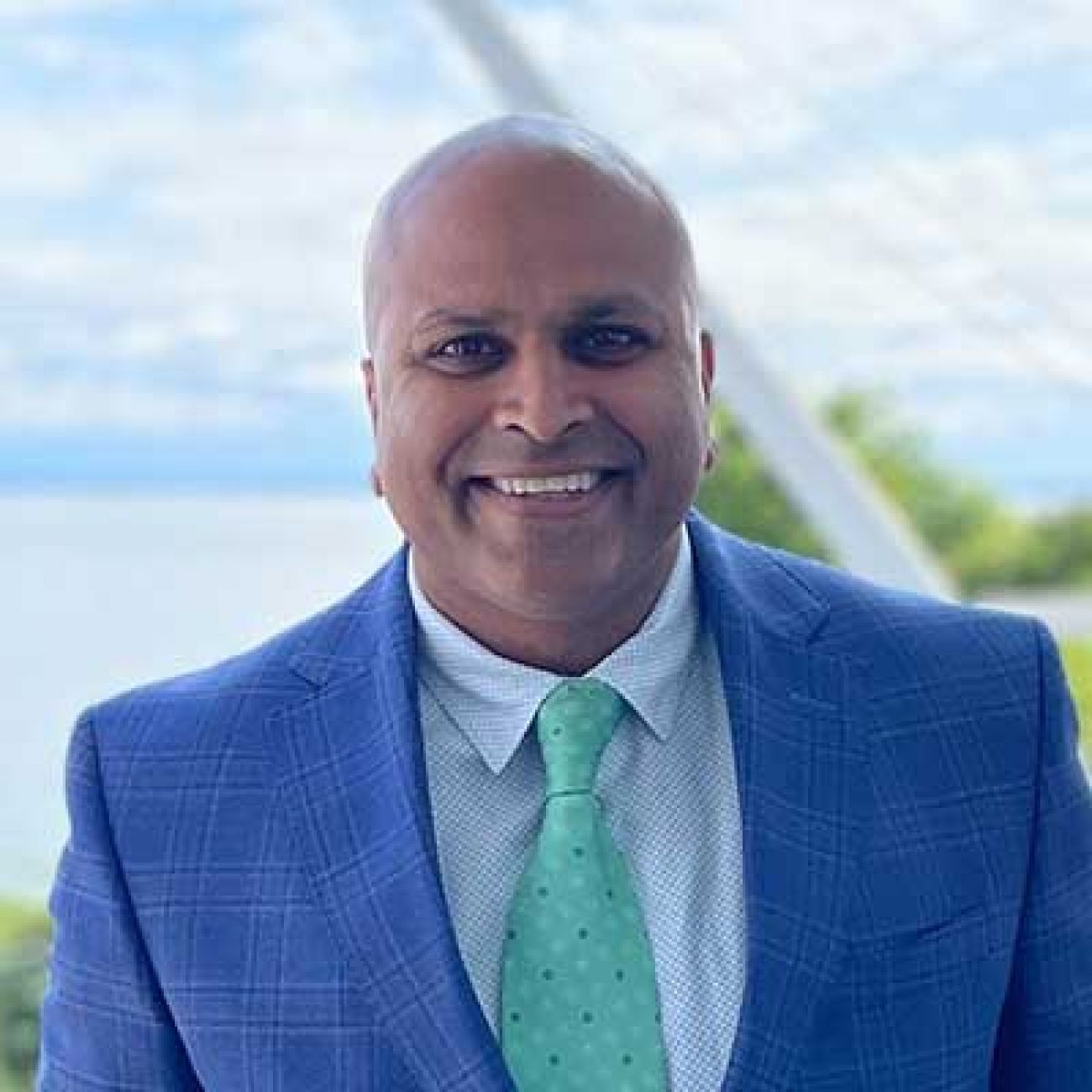 While young children aren’t as statistically as high-risk to become seriously ill from COVID, they can spread it to others, said Dr. Srikar Reddy, president of the Michigan Academy of Family Physicians. (Courtesy photo)

Vaccinating children is a crucial step toward “herd immunity,” said Dr. Srikar Reddy, president of the Michigan Academy of Family Physicians, a family doctor in southeast Michigan, and father of two boys — both who had mild cases of COVID late last year.

Echoing the message of the CDC and other health authorities, Reddy said it’s important to vaccinate even healthy children because it also protects other more vulnerable people around them — including children who are immunocompromised, elderly relatives, and others.

“It’s about your civic duty to help prevent the spread of disease,” he said. “It’s a team effort.”

The continuing research on younger children will also allow the medical community to monitor and detect any adverse reactions, Reddy said.

Continuing studies on reactions to the vaccine in older children showed “extremely rare” cases of myocarditis (inflammation of the heart muscle), especially in boys, but the same research also confirmed the vaccine’s overall safety, he said.