Robert Gordon, the director of the Michigan Department of Health and Human Services, abruptly resigned Friday — the same day he ordered that restaurants could reopen to 25 percent capacity on Feb. 1.

It’s unclear why Gordon resigned, with the former Obama administration official making the announcement on Twitter.

“Today, I am resigning from the Whitmer Administration.  It's been an honor to serve alongside wonderful colleagues,” he wrote in a tweet at 2:52 p.m.. “I look forward to the next chapter.”

Gordon did not immediately return a call seeking comment, and Gov. Gretchen Whitmer’s office declined to explain the departure.

He will be succeeded by Elizabeth Hertel, senior deputy director of administration for MDHHS, Gov. Gretchen Whitmer announced Friday.

Whitmer released a statement that lauded Hertel as “uniquely prepared to lead”and included several quotes endorsing her from industry leaders.

But the statement barely mentioned Gordon, saying only he “has resigned from his position, and the governor has accepted his resignation.”

The resignation came hours after Whitmer announced she was lifting the dining room ban. Gordon, who is usually at the governor’s side during such media events, was absent.

Gordon was appointed in 2019 and has overseen the state’s fight against the coronavirus. Last fall, he began issuing public health orders limiting business activities after the Michigan Supreme Court in October ruled that Gov. Gretchen Whitmer didn't have the power to do so. 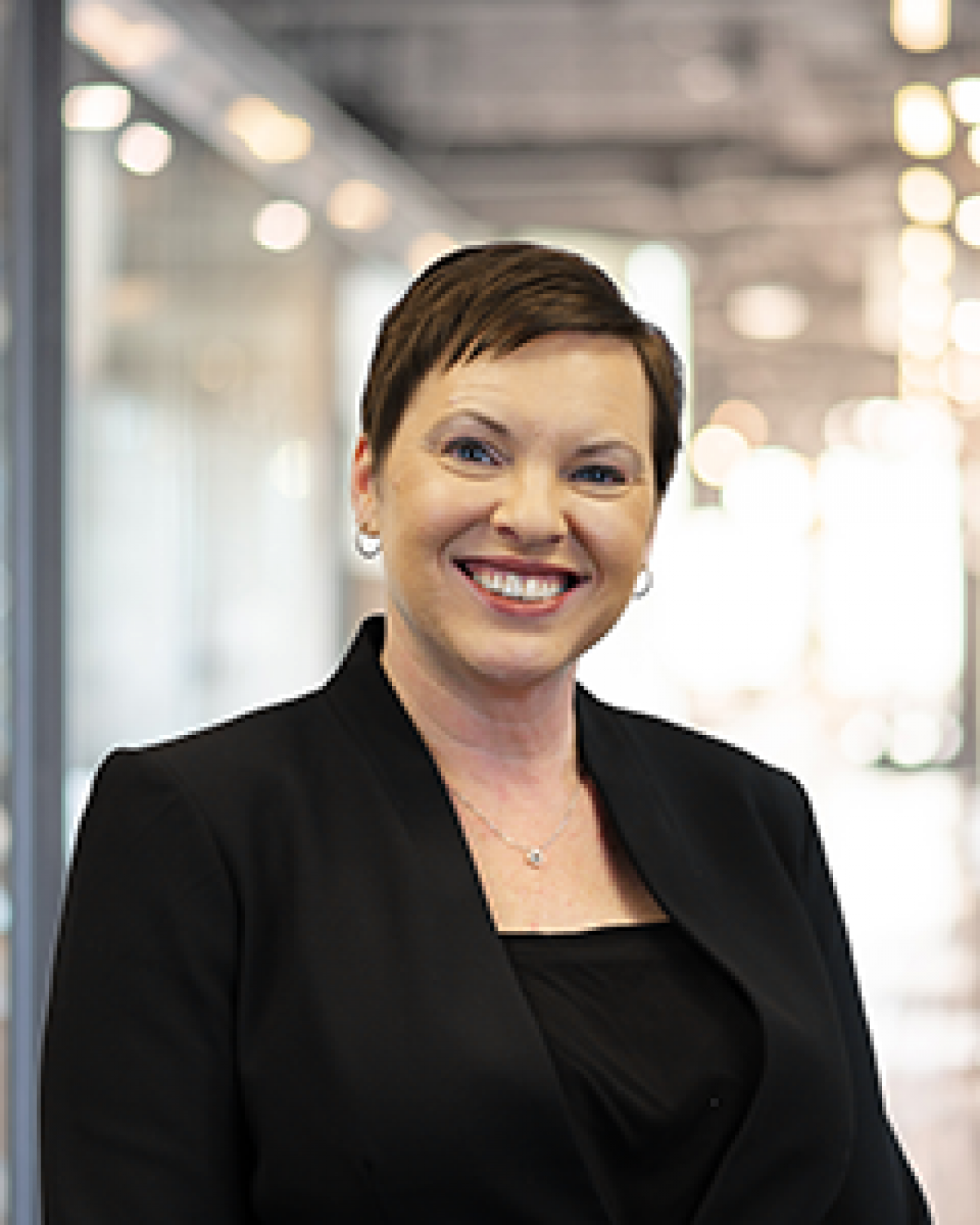 In November, he issued a three-week “pause” on indoor, in-person dining, a move extended twice that upset the business community and many politicians.

His departure comes as case rates, deaths, hospitalizations and positive coronavirus tests fall and after he ordered a relaxation of the rules limiting restaurants. But after the court limited what Whitmer could do, his orders became the vehicle for similar restrictions and he became a target for anger.

In December, protesters marched outside his suburban Lansing home, yelling “open up now” through a megaphone and ringing cowbells.

Gordon recently helped head up a federal health department agency review for President Joe Biden’s transition team. Prior to moving to Michigan and joining the Whitmer administration, he had worked in the U.S. Office of Management and Budget under then-President Barack Obama.

But Whitmer’s aides said the resignation would have no impact on the business restrictions that Gordon has signed, including one Friday to limit restaurant capacity to 25 percent when they reopen Feb. 1.

Hertel previously worked as a senior adviser for health policy in the Michigan House Republican Policy Office, and from 2013 to 2016, for the state health department under GOP Gov. Rick Snyder before taking a job as director of Michigan advocacy for Trinity Health. She returned to the state in 2019.

The Hertel appointment is subject to the “advice and consent” approval of the Michigan Senate, where Republican leaders have threatened to block Whitmer nominees unless the governor fully reopens the state economy.

But Hertel has a champion in Senate Health Policy Committee Chairman Curt VanderWall, R-Ludington, who called her “extremely qualified” and said she has been “very entrenched” in the state’s pandemic response.

Today, I appointed Elizabeth Hertel as Director of @MichiganHHS. I am grateful to Director Gordon for his service, and excited to move forward with Director Hertel’s expertise and experience at the helm as we continue to work together to end the COVID-19 pandemic. pic.twitter.com/yWkRPr5qt9

The Michigan Constitution gives the Senate up to 60 days to object to the appointment, but Whitmer’s office said Hertel will nonetheless have immediate authority to issue new epidemic orders.

“The new director assumes all the powers of the office upon appointment, including the power to issue orders,” said Chelsea Parisio, a Whitmer spokesperson.

The relationship between Gordon and Republican legislators had grown “testy,” VanderWall said, noting he had pressed the former director to share more data that informed his decisions on epidemic orders.

“He wouldn’t do that, and I felt he was preoccupied” with the Biden transition, VanderWall said. “It’s unfortunate he left the way he did. However, I look forward to working with Elizabeth Hertel and making sure that this state moves forward and we kick this COVID thing to the curb.”

Hertel is married to state Sen. Curtis Hertel Jr., D-East Lansing, who is asking to be removed from the Senate Appropriations Subcommittee on Community Health and Human Services. The subcommittee oversees budgets for the department his wife will now lead, which could give “the appearance of a conflict of interest,” he said on Twitter. 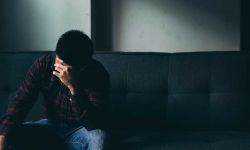