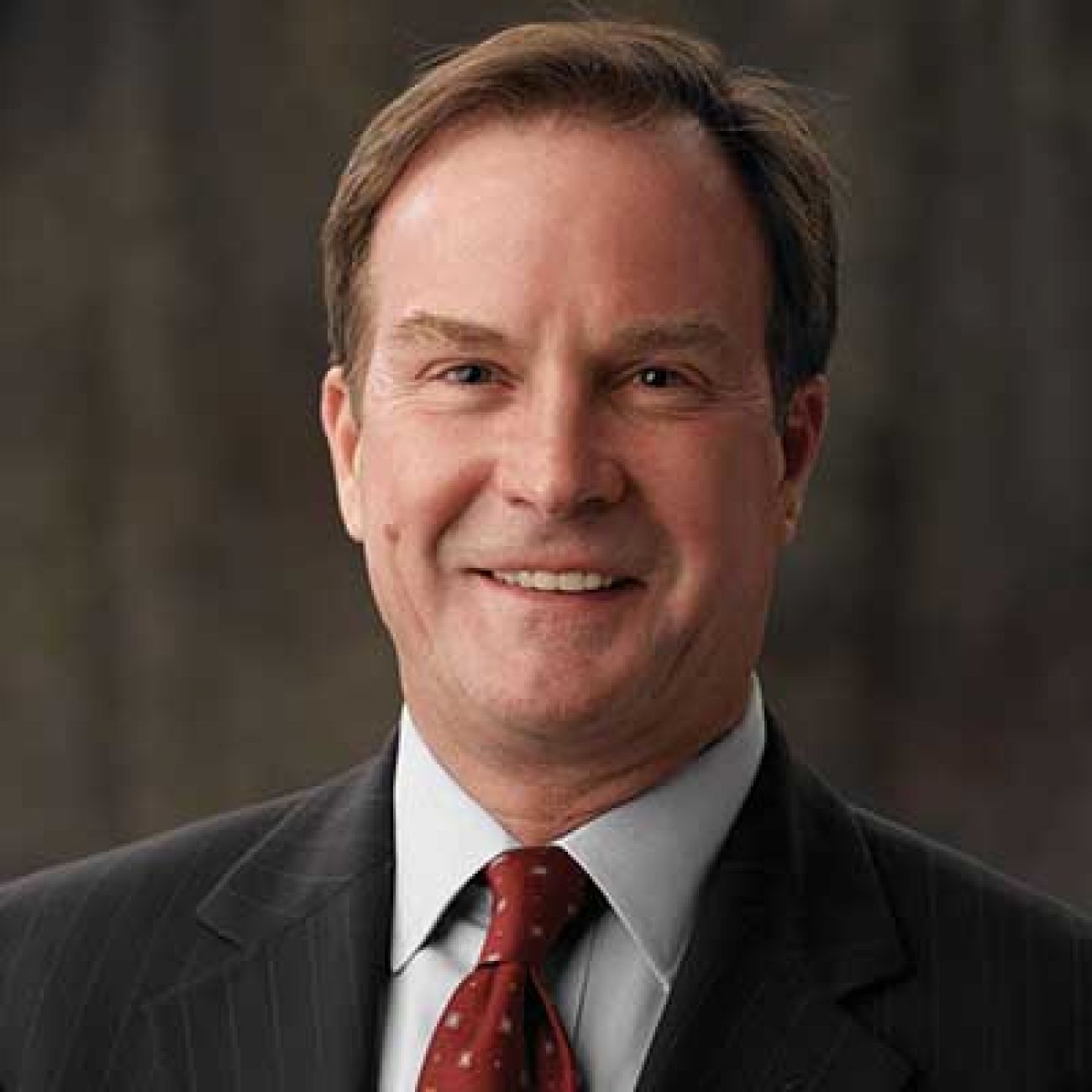 With less than nine months to election day, two-term GOP Michigan Attorney General Bill Schuette is taking aim at a job that political observers say he’s had eyes on for years. His party’s presumed frontrunner for governor, Schuette has cast himself as a champion of the people and unafraid to defy big government ‒ from the EPA under President Obama, to fellow Michigan Republican and the outgoing governor, Rick Snyder.

Schuette’s campaign touts that as state attorney general he “successfully fought” a state $1.7 billion road fix plan championed by Snyder to save money for taxpayers.

Schuette’s campaign website also says he “successfully sued to stop the Obama Administration from imposing job-killing regulations.” As one example of that, a Schuette spokesperson referred Truth Squad to his lawsuit against the U.S. Environmental Protection Agency’s coal power plant pollution limits for mercury and other toxins. The spokesperson also pointed to a separate lawsuit challenging the EPA’s authority to curb greenhouse gases from power plants and other sources.

In 2011, the EPA issued new limits on coal plant pollutants, including mercury, arsenic and other toxins, which the agency said would prevent premature deaths and other health ailments, including asthma.

In 2014, after a federal court upheld the standards, Schuette petitioned the U.S. Supreme Court on behalf of Michigan and 20 other states, seeking to block nationwide costs the EPA estimated at more than $9 billion a year. The costs of implementing the rule, Schuette warned, “would be borne by consumers of electricity” in exchange for “relatively little public health impact” (EPA calculated health benefits at $37 billion to $90 billion a year).

A year later, the Supreme Court issued a 5-4 decision on Schuette’s suit that ordered a reconsideration of the rule, arguing that the EPA had failed to weigh the costs of the measure versus its benefits.

But in 2016, the high court weighed in again, this time declining to intervene in a lower court ruling in the case that upheld EPA standards.

By this time, Michigan’s utilities were already shutting down coal plants as they turned to cleaner sources of energy. In 2014, Consumers Energy in a settlement with the EPA agreed to close seven of its coal-fired plants by 2016 and spend more than $2 billion upgrading pollution equipment at other plants. DTE Energy planned to retire at least two coal-fired plants and said all its remaining plants would meet new EPA standards by April 2016.

Snyder took his name off Schuette’s lawsuit in 2016. A spokesperson for Snyder said at the time: “If an appeal were successful, it wouldn’t have any practical implication because these mercury requirements were already in place.”

Schuette maintains his opposition to the EPA pollution limits in a filing with the U.S. Court of Appeals.

Before Schuette was elected attorney general in 2010, his GOP predecessor Mike Cox joined other states contesting the EPA’s authority to limit greenhouse gases from power plants and other sources. In 2014, the Supreme Court issued a split decision. It ruled 7-2 that EPA did have authority to regulate emissions from major sources like power plants and refineries. But it also ruled 5-4 that smaller facilities like landfills and chemical plants should be exempt.

“It bears mention that EPA is getting almost everything it wanted in this case,” the late Justice Antonin Scalia said in announcing the opinion from the bench.

Apart from his EPA fight, his website hails Schuette as “a fiscal conservative who has successfully fought against tax increases and to allow Michigan families to keep more of their hard-earned money.”

The proposal – which required voter approval – would have increased the state sales tax from 6 percent to 7 percent, removed the sales tax from fuel sales, launched a new wholesale fuel tax and raised registration fees. It would have generated $1.2 billion a year for road and bridge repairs, $300 million for K-12 schools, $100 million for transit, and about $95 million for local governments.

Legislators crafted the complex package after years of wrangling over how to improve Michigan’s deteriorating road network that one study estimated cost individual motorists nearly $700 a year in repair bills.

“Proposal 1 has a lot of potholes,” Schuette said in a statement. “I am positive there are other solutions.”

His public opposition to a measure that had little to do with the duties of his office was unusual – and fueled speculation he would run for governor in 2018.

Schuette is blowing smoke when he says he “successfully sued” the EPA to stop its mercury standards. Those Iimits are in fact now in place, as Michigan utilities have invested billions of dollars upgrading coal plants while closing others.

Schuette won a temporary victory when the Supreme Court ordered another look at the cost of the EPA’s new standards. But the high court ultimately declined to revisit a lower court ruling upholding them. Put another way: He lost.

As for the lawsuit opposing the EPA’s greenhouse gas limits, it’s hard to justify Schuette’s claim he “successfully sued” on this case. He didn’t file to join the suit - that was his predecessor. The Supreme Court affirmed the EPA’s authority to regulate emissions from large power plants. While the court decision limited its authority over smaller emission sources, as Scalia noted, its broader ruling gave the EPA  “almost everything it wanted.”

The assertion that he “successfully fought” Proposal 1 is a stretch. The statement implies his opposition was somehow instrumental in its defeat. Those who voted no told reporters it was too complicated, too costly – and didn’t devote all funds raised by the new taxes to roads. The evidence suggests the cumbersome measure fell of its own weight, and not because a high-ranking public official issued a press release against it.