How to survive coronavirus lockdown: Tips for Michigan from San Francisco

Quality of Life
How to survive coronavirus lockdown: Tips for Michigan from San Francisco 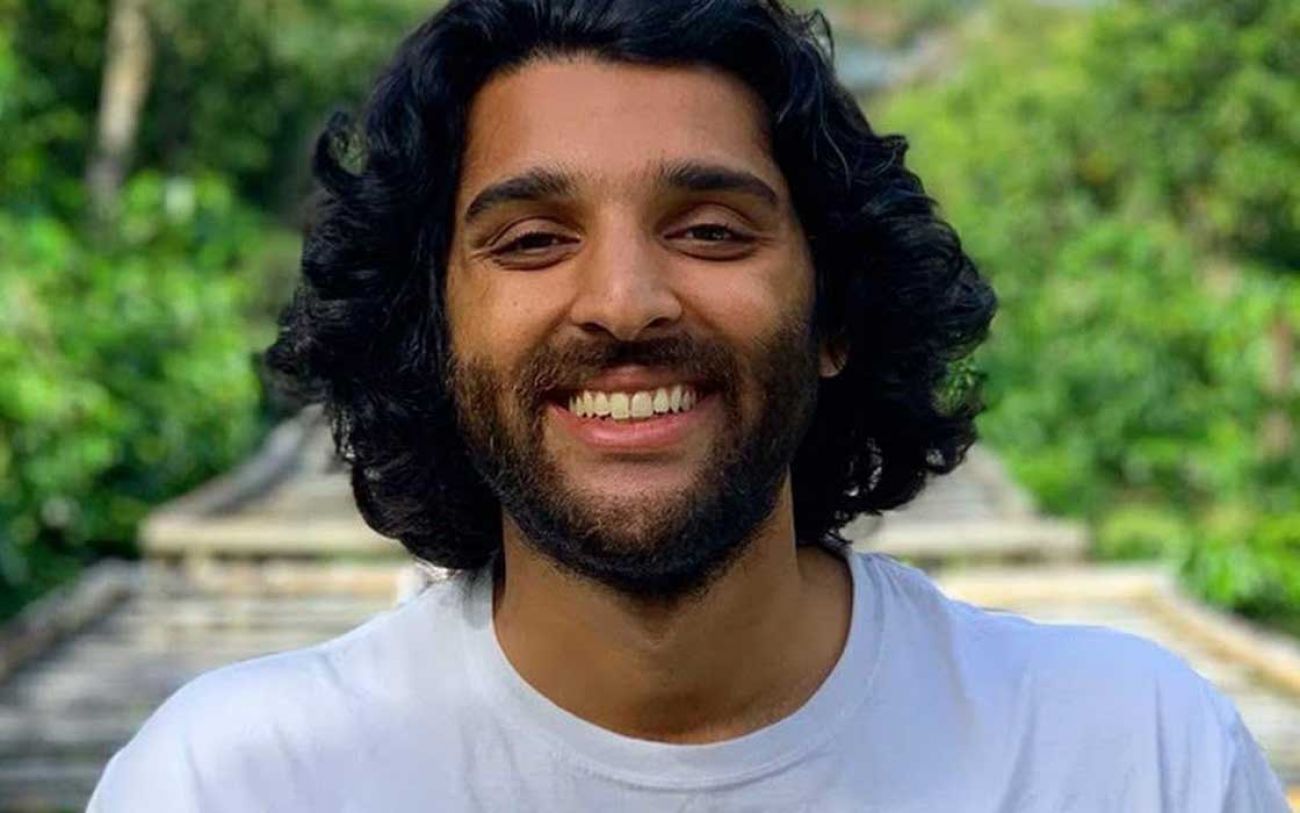 San Francisco imposed a stay-home order to try to stop the spread of coronavirus March 17 similar to the order issued Monday by Michigan Gov. Gretchen Whitmer.

Since that time, 26-year-old Amol Mody, an integration engineer for an agricultural start up in the California city, has spent most of his time inside.

Other than that, life hasn’t changed as dramatically as you might think, Mody said.

There’s no military in the streets of San Francisco. The police won’t ask to see your papers if you leave your home. You can still walk your dog. Buses are running. And some businesses, including grocery stores, remain open to consumers.

“It’s definitely not martial law,” Mody said Friday in a phone interview from California, where he was walking outdoors in the sunshine for the first time in five days, on his way to a nearby park to work out with a friend -- while maintaining a healthy distance from one another, of course.

“Within my eyesight I see at least 20 or 30 people,” he told Bridge Magazine. “There’s definitely reduced traffic for this street, and a reduced amount of people, but there are people riding bikes. Everybody’s pretty distant from one another, but it’s not completely barren.”

The city and county of San Francisco last week became the first region in the United States to issue a broad shelter-in-place order restricting personal travel in order to slow the spread of COVID-19, which has so far resulted in more than 15,000 cases and 201 deaths across the country.

The order does not prohibit residents from performing tasks essential to their health, from leaving the house to obtain supplies, to spend time outdoors or to care for a family member or pet in another household.

Grocery stores “got ransacked” by customers during the first days of the stay-home order, some of them hoarding specific products, Mody said. But they already “seem to be restocking and are recovering, so it kind of points to that maybe the initial need wasn’t there.”

Violating the local stay-home order is considered a misdemeanor that could result in a mandatory court date and a fine. But as of Friday, the San Francisco Police Department said it had not issued a single citation and is instead simply encouraging compliance.

“Our approach is to focus on education, rather than enforcement,” the department says online. “The critical goal of this order is to inhibit the spread of coronavirus. Please remember -- our elders and community members with compromised immune systems are most at risk when the public does not follow these common sense health guidelines.”

Whitmer on Monday signed an executive order making Michigan at least the ninth state to adopt some form of a stay-at-home policy. California issued a statewide order on Thursday. States like New York, Illinois and Ohio followed suit over the weekend.

Violation of the order in Michigan is considered a misdemeanor, but it’s unclear how or if it will be enforced.

California’s order says it is enforceable under state law, but Gov. Gavin Newsom said he does not expect the need for police action because ““social pressure already has led to social distancing throughout the state.”

While there are no limitations on residents walking, running or hiking outdoors in San Francisco, Mody said the first week living under the local order was “isolating, for sure.”

He celebrated his birthday Thursday but was not able to see friends or family in person. He’s a regular traveler but had to cancel planned trips to San Diego and Nashville.

Mody and his roommate are both temporarily working from home, and it’s easy to get “caught in a rut,” he said. “It’s good to put structure around my day, I’m finding. Getting up at the same time every day. Having a morning routine, things like that. Not just wearing sweatpants all the time.”

As Michigan prepares to live under a similar order, which takes effect at 12:01 a.m. Tuesday, Mody recommends residents in the Great Lakes State build that same sort of structure into their day, even if they leave the house less often.

And “try to make the best of it,” he said, noting that with “more time on your hands at home” it’s a prime opportunity to take care of things you’ve been putting off, or diving into hobbies that you’ve been neglecting.

“Even if you’re just on your porch or yard, if you’re fortunate enough to have that space, I would say just get outside and get some sunlight if you can,” Mody said.

Mody has also been video chatting with friends once a day at around 6 p.m., which he recommends if you have the time and technical ability. Residents around the country are connecting via phone applications like Apple’s FaceTime and web conferencing software like Zoom.

“I know it seems a little awkward at first, but just being able to see the faces of people I’m interacting with has been helpful,” he said. “It's definitely been helpful having that regularly scheduled communication, not just to see each other, but to digest what's going on.”

Like Michigan, residents in San Francisco are worried about the fate of small businesses and restaurants forced to close or limit operations, Mody said. And the “reality is starting to sink in” that the pandemic may affect society for months to come.

While the stay-home order and its long-term impact on public health and the economy remain unclear, “I think it just makes sense,” Mody said.

“I don’t want to contribute to the spread of this.” 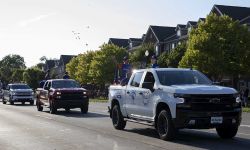 In cheering Taylor North’s baseball success, a town celebrates its own 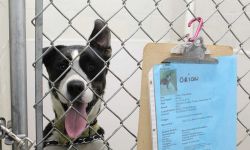 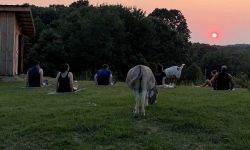