As coronavirus drives remote learning, many Michigan students will suffer

As schools across Michigan head toward an uncertain new year, students in dozens of rural and minority districts do so at a critical disadvantage, a new analysis finds.

More than a third of students in districts from rural southern Michigan to Flint to the Upper Peninsula lacked digital access in 2018 at home, according to the Education Trust-Midwest, a Royal Oak-based nonprofit research and advocacy organization. In dozens more, more than a fifth of students lacked access, which means they either lacked internet access or had no computer device at home.

Experts warn that a shift toward remote learning as districts adopt strategies to keep students and staff safe from COVID-19 may widen the achievement gaps between more affluent students who have digital access at home and low-income students who don’t.

According to the analysis, based on Census data, 37 percent of students in Flint Community Schools had no digital access at home. In rural southern Michigan, 36 percent of Walden Area Schools students lacked digital access, while in the western Upper Peninsula, 34 percent of Watersmeet Township School District students had no access.

In a wealthy suburban Grand Rapids district, by contrast, 99 percent of Forest Hills Public Schools students had internet access at home. It was the same at Bloomfield Hills Schools in suburban Detroit, where 99 percent had access. 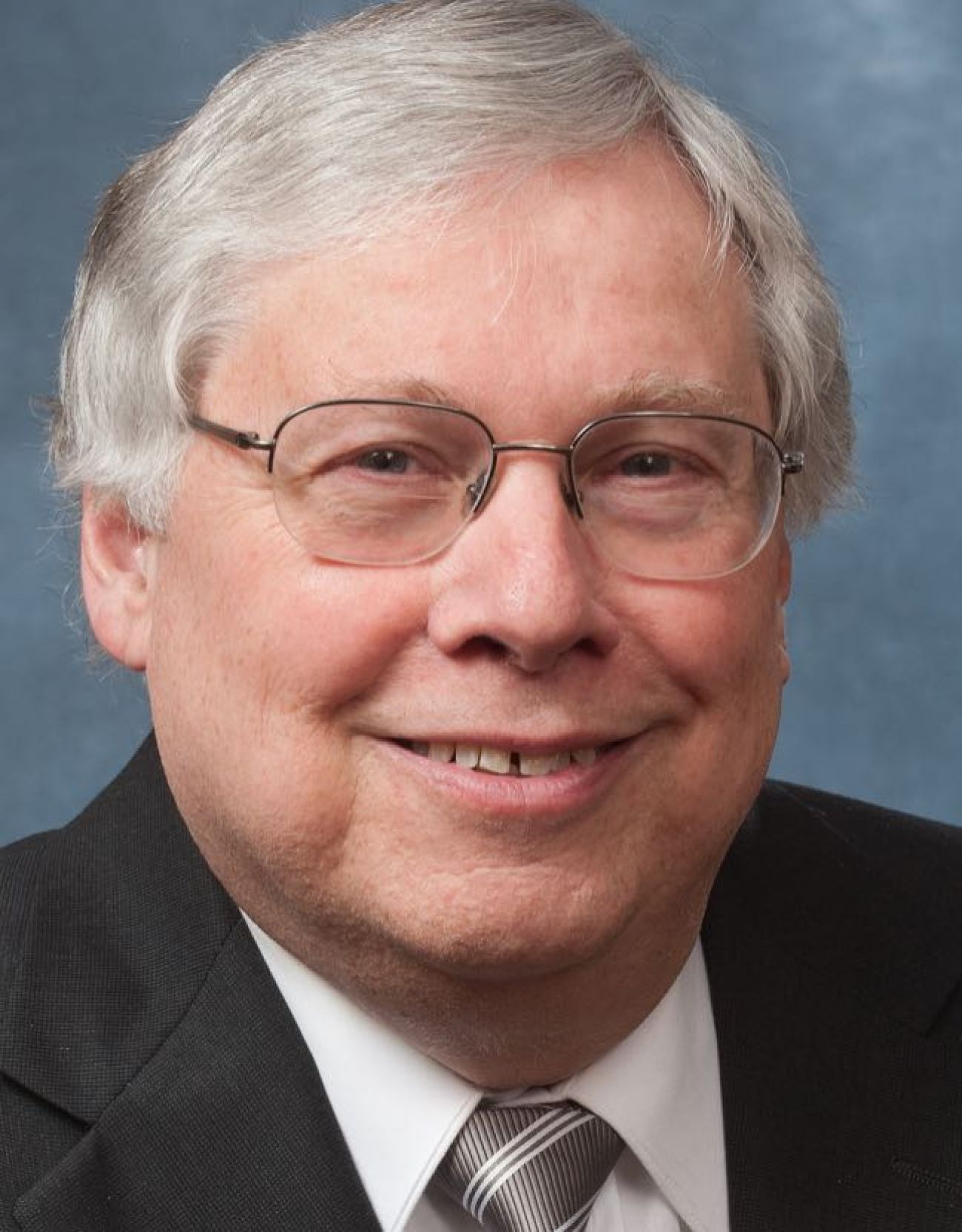 “If you really believe that education is the best way for ensuring every kid has an equal opportunity, if you don’t figure this out you can kiss equality goodbye.”

Gov. Gretchen Whitmer announced Wednesday that Michigan’s public and private schools can open in fall for in-person learning,but it remains unclear how many districts will do so for all schooling.

The state’s 1.5 million K-12 students have been shut out of school buildings since mid-March in an attempt to slow the spread of COVID-19, which through Sunday is confirmed to have sickened more than 61,000 Michigan residents and killed more than 5,800.

The reopening of schools is based on calculations that the COVID-19 pandemic stays at its current status or improves. If infections spike, Whitmer could reconsider whether it is safe for students to congregate in school buildings.

Most schools are waiting for state recommendations on how to safely reopen. But a few have announced plans where remote learning remains a key instructional piece.

Check your district for percentage of student digital access at home

That planned switch to remote learning for high schoolers would have been dicey at best a couple years ago, as the Education Trust-Midwest study calculated that 35 percent of Detroit students lacked digital access at home. But that’s a gap now targeted with a $23 million initiative funded by business and philanthropy to give 51,000 Detroit students computer tablets with high-speed internet access at home.

Prior to that, school officials said just 10 percent of students were able to consistently link to school from home during the shutdown of schools under COVID-19.

“This is an unprecedented investment to immediately address an unprecedented crisis. Inequitable access to resources is one of the root reasons why Detroiters have been disproportionately impacted by COVID19,” district Superintendent Dr. Nikolai Vitti said in a statement.

Jametta Lilly, CEO of the Detroit Parent Network, a nonprofit advocacy group, applauded the initiative as an important step toward equity for the Detroit Public Schools Community District — where student performance is low compared to the state average. 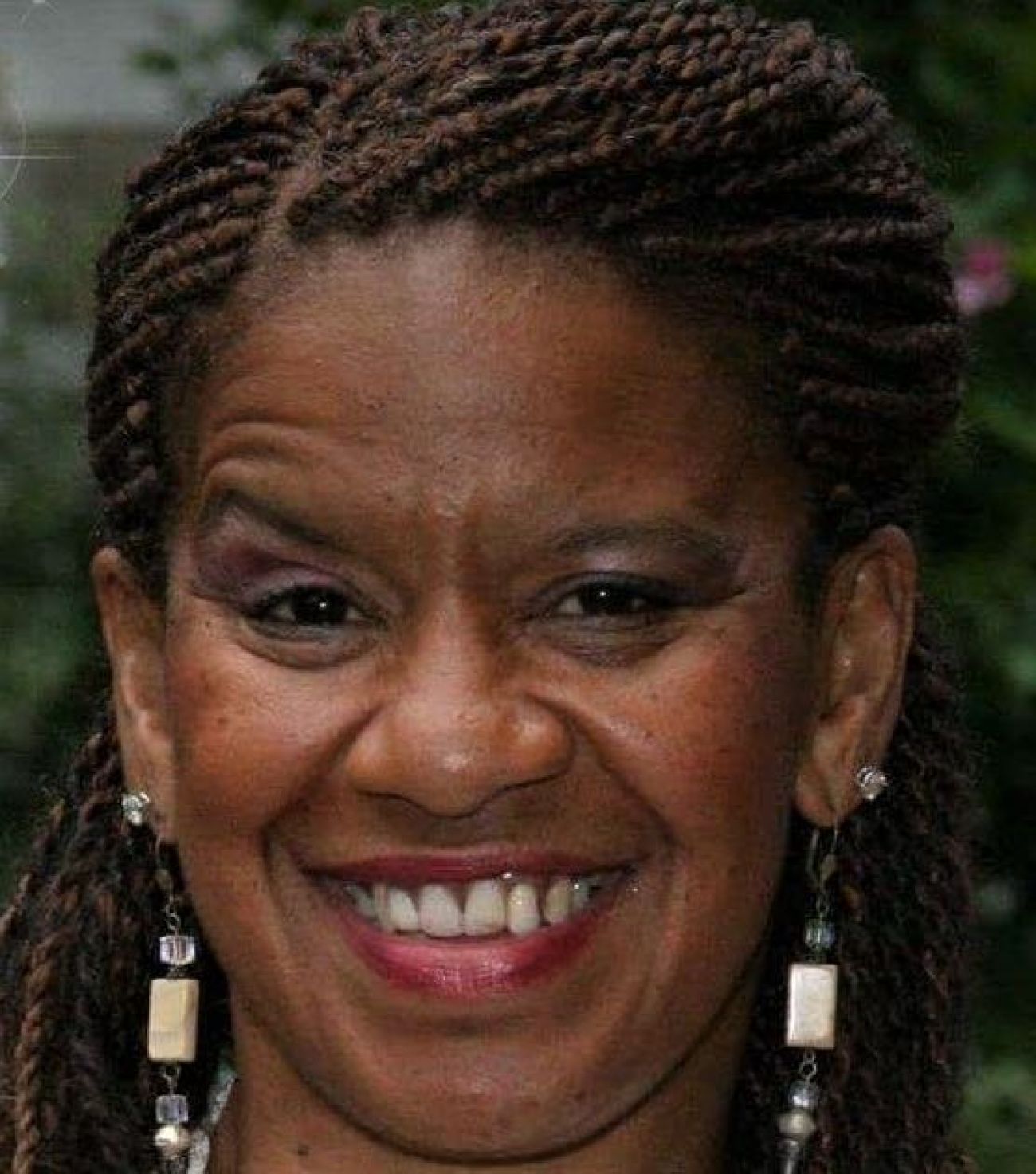 But Lilly also told Bridge the digital initiative leaves out nearly half of Detroit students who attend charter schools.

“We still have a fair share of families living in the city that don’t have internet access,” Lilly said.

And in districts without outsized donations to close the digital gap, that disparity persists.

“This is an issue that has not been appropriately addressed for many years,” said Angie McArthur, superintendent of the Eastern Upper Peninsula Intermediate School District.

The sprawling ISD region encompasses 4,000 square miles and four islands, including Engadine Consolidated Schools, where 35 percent of students had no home digital access in 2018.

Like many rural districts, its dilemma is distinct from urban districts like Flint and Detroit. In urban areas, high-speed internet is available to just about any home that will pay for it, but many low-income families either can’t afford it or lack the laptop, tablet or other computer device to take advantage of it.

In some sparsely populated areas of the U.P., broadband cable and solid satellite connections often can’t be had at any price.

“There are families that have access to the internet but it’s prohibitively expensive. There are a large number of places where there is not the fiber to support any connectivity,” McArthur said.

By that standard, according to the FCC, 1.2 million people, or 12 percent of the population, in Michigan are out of luck. And of those, more than 900,000 live in rural areas — where 37 percent lack access to the FCC broadband standard. In some rural counties, 90 percent or more lack access to fixed broadband. That compares to just 3 percent without access to broadband in urban areas.

To help bridge that gap, the Eastern Upper Peninsula ISD in May launched a project to install 100 free WiFi hotspots in community centers, township halls and churches to give students opportunities to download course material and access online learning.

McArthur conceded that leaves digital gaps in isolated pockets throughout the region.

“It doesn’t take away the fact that there are some areas that just do not have hotspots,” she said.

As part of a sweeping “Marshall Plan” for improving Michigan schools released Tuesday, Education Trust-Midwest stated that federal stimulus dollars “could be leveraged toward closing the digital divide.” It also said the Michigan Department of Education should allow districts to repurpose existing funds for closing that gap.

“This is an essential piece of the puzzle,” said Brian Gutman of Ed Trust. “We can’t get to high-quality instruction and making sure there is a continuation of learning if the student doesn’t have the Internet connection and support they need to actually log on.”

Asked what the state is doing to address the issue, Robert Leddy, spokesperson for Whitmer said in a statement the administration is “working with teachers, administrators, and education experts to ensure that no student’s education suffers as a result of the digital divide.

“That’s why the administration is partnering with the legislature and calling on the federal government to allocate funding to equip students with the resources they need to succeed, particularly while we are still in a pandemic.”

He added: “Of course, there is the larger long-term question about access to broadband in rural areas and others across the state. Speaker Chatfield has consistently supported efforts, legislation and regulatory efforts to expand access, and that commitment has not changed.”

Glazer, of Michigan Future, noted that the 21st Century Infrastructure Commission, summoned in 2016 by Gov. Rick Snyder, called for $500 million in state investment over 10 years to increase digital access.

That recommendation remains unfulfilled, though the state did offer in 2019 grants of $20 million to internet service providers willing to bring Internet to underserved areas of Michigan.

“You’ve got to be willing to pay for it. None of this is free,” Glazer said.

Perhaps Michigan could look to the example of a state like New York, which established a $500 million broadband fund in 2015 with the goal of bringing high speed Internet to all households by 2018. Nearly 100 percent of New Yorkers now have access to high speed broadband.

Those deficits are expected to be greater among students in low-income homes, the study noted, in families “who are renting their housing, working in low-pay fields that are hardest hit by the economic impacts, and experiencing higher rates of food insecurity, family instability and other shocks from this (COVID-19) disruption.”

That would fit the profile of Flint Community Schools, where about 90 percent of students are from low-income homes that qualify them for free or reduced lunch. Officials there are also looking to bridge its digital gap, as they tapped into a $163,000 donation from the Charles Stewart Mott Foundation to install 800 mobile WiFi hotspots around the district. [Disclosure: The Mott Foundation is a funder to the nonprofit Center for Michigan, Bridge’s parent organization] Earlier this year, the district gave Chromebooks to students to use at home.

“It means all of the Flint Community Schools students now have a device and the means to access the Internet for their education,” said Jennifer Liversedge, program officer for the Mott Foundation.

In West Ottawa Public Schools west of Grand Rapids, nearly 9 percent of students had no access to the internet in 2018, according to the Ed Trust analysis.

School officials in April came up with a novel solution to reach students without internet during the in-person school shutdown.

The district rolled out 15 yellow school buses equipped with WiFi broadcasters and parked them at locations they identified as lacking Internet access.

“The hotspot broadcasts a WiFi signal about 500 feet in range. So some of the students will have to obviously come close to the bus. Parents can park near it,” said West Ottawa assistant superintendent Todd Tulgestke.

But for all these individual district innovations, Lilly of the Detroit Parent Network said patchwork solutions won’t get the job done.

“It is quite simply outrageous that something hasn’t been done at the state level that we have internet for all. There should be a robust effort on the part of the Legislature and our governor to see there are big things we have got to resolve.”