Jasmine Campbell is the first person in her family to earn a college degree, which was easier through an early middle college program that earned her college credits for free while in high school. (Bridge courtesy photo)
June 10, 2021
Olivia Tucker
Talent & Education
Michigan K-12 schools, Michigan colleges and universities

“I was one of those middle-of-the-road kids — I wasn’t failing, but I was doing just enough to pass,” Johnson said. “At the rate I was going in my high school, I probably never would’ve gone to college after.”

Now, the 21-year-old is set to graduate from Eastern Michigan University this December with a bachelor’s degree in information assurance and cyber defense, a feat he attributes to his move to an alternative public high school with no prom or football games, but lots of opportunities to take college classes. 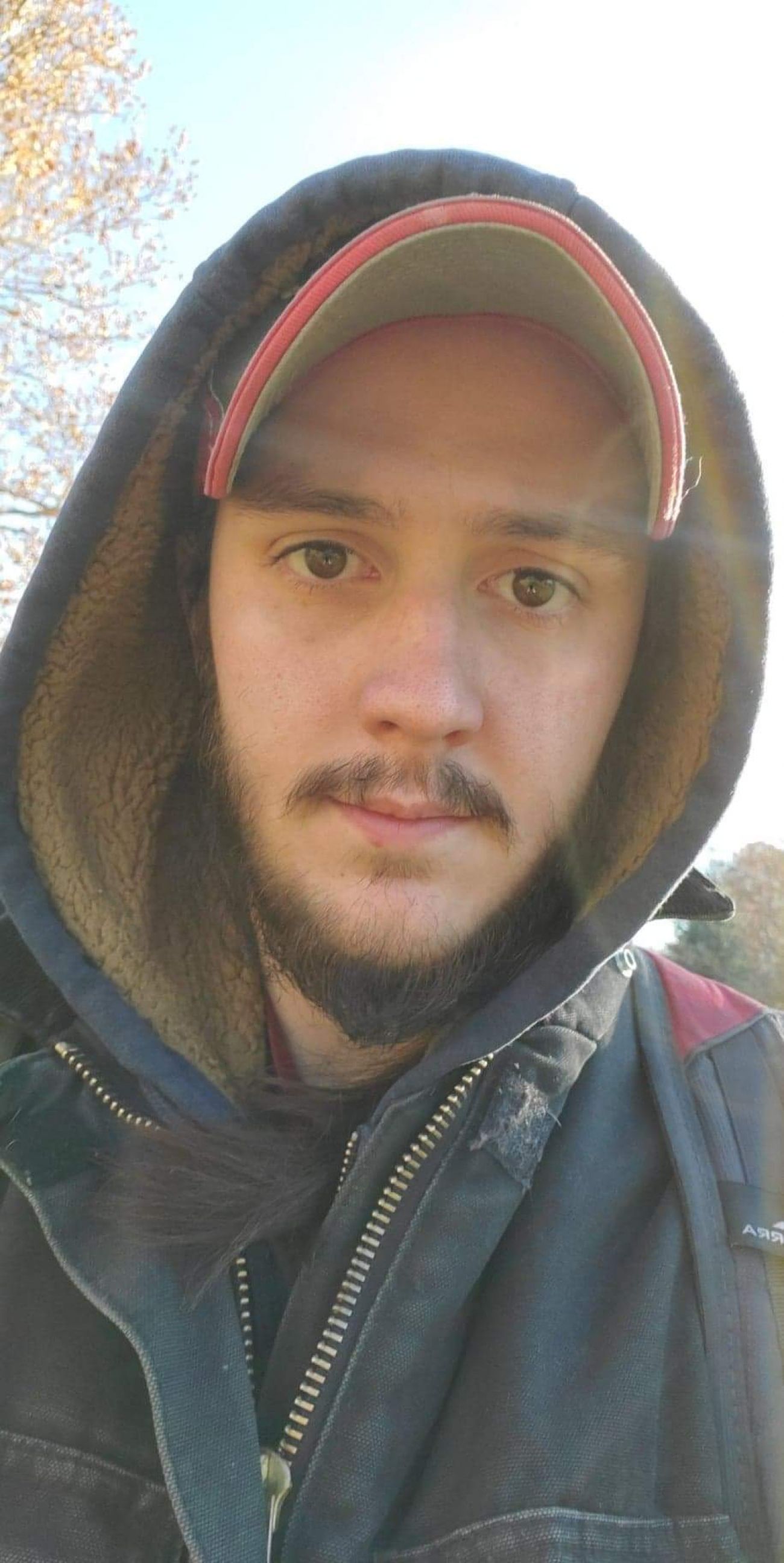 Kyle Johnson is on schedule to graduate from Eastern Michigan University in December, after attending college classes on the Ypsilanti campus while at the Early College Alliance, a high school located at the university. (Bridge courtesy photo)

Johnson graduated from the Early College Alliance, a high school program set on the EMU campus in Ypsilanti.

Schools like the Early College Alliance, often called early middle colleges, are expanding in Michigan, with good reason. Students can earn an associate’s degree or two years of college credit in a five-year high school program at no cost to them. Students from such schools go on to earn bachelor’s degrees at higher rates than students in traditional public schools.

Such programs can be a difference-maker in a state with a lower percentage of adults with college degrees than the national average. Yet while other college access efforts are receiving generous state funding increases under a Democratic governor looking to boost degree attainment, early middle college programs are, in essence, left to fend for themselves.

There is no state budget to support the programs, with public school districts paying tuition for college courses out of participating students’ normal state foundation grants.

Those who complete an early middle college program are more likely to enroll in college within 12 months of graduation than their traditional high school peers (71 percent, to 66 percent), and twice as likely to earn a bachelor’s degree in four years (31 percent, to 15 percent).

One such student is Jasmine Campbell, a graduate of the ECA on the Eastern Michigan campus.   The first in her family to attend college, Campbell graduated this spring from EMU with a degree in biology.  She said that entering EMU with 51 credits under her belt was vital to staying on track – otherwise, she likely would have needed to take summer courses to graduate in four years, which financial aid would not have covered.

“[The ECA] definitely made transitioning from high school to actual college much easier,” Campbell said.

Recent data from the National Student Clearinghouse showed that among students who completed high school in 2010, Black ECA students like Campbell went on to graduate college at a rate seven times higher than Black high school graduates overall in Michigan (76 percent to 11 percent).

Those programs, though, still struggle with diversity. A May 2021 report from the Michigan Department of Education found that several demographics are consistently underrepresented in college acceleration programs: students who are Black, Hispanic, economically disadvantaged, special education or for whom English is a second language.

Still, the leg up provided by early middle college is undeniable. In the Eastern Michigan ECA graduating class of 2015, 83 percent of white students went on to complete four-year degrees within six years, while 73 percent of Black students did the same.

For the state as a whole, 36 percent of white students and 14 percent of Black students earned a four-year degree within six years of high school graduation.

Still, it’s understandable why just 2.5 percent of Michigan high school students enroll in early middle college schools and programs,  said William Miller, executive director of the Michigan Association of Intermediate School Administrators. A fear of missing out on quintessential high school traditions like prom is natural. But students and parents should be given the opportunity to choose, and the state should improve the way it communicates with families about such choices, Miller said.

Encouraging programs like early middle college is important in a state that is below the national average in the percentage of adults with college degrees, which hobbles the state’s attempts to attract business and suppresses incomes.

More education typically means higher salaries. Nationally, high school grads on average earned $38,792 in 2019, compared to $46,124 for those with an associate’s degree and $64,896 for those with a bachelor’s degree, according to data from the U.S. Bureau of Labor Statistics.

In the past year, the state has invested $30 million into two new, free-tuition community college programs. More than 120,000 signed up for free college through the Futures for Frontliners program, which was available for Michigan residents who worked during the early months of the pandemic when many residents were hunkered down at home. Another 70,000 have signed up for Michigan Reconnect, a program offering free tuition to state residents age 25 and older who have not completed a college degree.

Having that opportunity made all the difference for Johnson, who gained entry to the ECA on the Eastern Michigan campus in ninth grade.

At first, Johnson struggled with the academic rigor of the ECA. Many other students arrived with cohorts of friends from their home schools, while he knew nobody. But a combination of individualized learning, soft-skills practice and the campus environment pushed him to become a stronger student.

“When I saw [that] it was a challenge, I just wanted to succeed in it,” Johnson said. “I couldn’t see myself going back to regular high school.”