Michigan State University has told undergrad students preparing to live on campus to stay home this fall, as fear grows that stringent health protocols won’t be enough to stop the spread of the coronavirus among students and staff.

The announcement, sent to students and parents after 5 p.m. Tuesday, said all undergraduate classes were being moved online, and that students who’d signed leases to live in dorms should instead take their classes remotely from home if possible. MSU becomes the first public university in the state to take such aggressive measures to limit the number of students on campus this fall.

“Effective immediately, we are asking undergraduate students who planned to live in our residence halls this fall to stay home and continue their education with MSU remotely,” MSU President Samuel Stanley wrote to students. “While a vast majority of our classes already were offered in remote formats, we will work the next two weeks to transition those that were in-person or hybrid to remote formats.”

The move affects more than 10,000 students who still planned to live on campus this fall despite dire warnings about the pandemic and previous requests that they consider staying home this fall.

MSU spokesperson Emily Guerrant said the school decided to make the move now, before students began moving into dorms in the last week of August, after several prominent universities that had already opened for classes shut down because of the spread of coronavirus among students.

On Monday, the University of North Carolina at Chapel Hill announced it was moving all classes online, one week after classes began. In just a week, the 130 students tested positive for COViD-19, 177 were in isolation and 349 were in quarantine.

Tuesday, the University of Notre Dame moved its classes online, reporting 147 cases since classes began Aug. 3 (80 cases on Monday alone). The percentage of coronavirus tests among students that came back positive had reached 19 percent, almost four times the positivity rate the World Health Organization recommends for allowing schools to open.

“All the higher ed institutions are talking to each other and learning from each other. At the end of the day, even with strong protocols, they struggled with spread among students,” Guerrant said.

MSU already had reason to worry: This summer, more than 100 cases of the coronavirus were traced to partiers at a bar near campus, Harper’s Restaurant and Brewpub.

Two weeks ago, MSU sent letters to students encouraging them to stay home, and offering them a chance to get out of their housing contracts. But that letter only decreased the number of students planning to live in dorms from the typical 14,000 to about 10,000.

“It became evident we couldn’t keep the health and safety of our students and staff at our forefront” if students were allowed into dorms and classes were held on MSU’s campus,” Guerrant said. 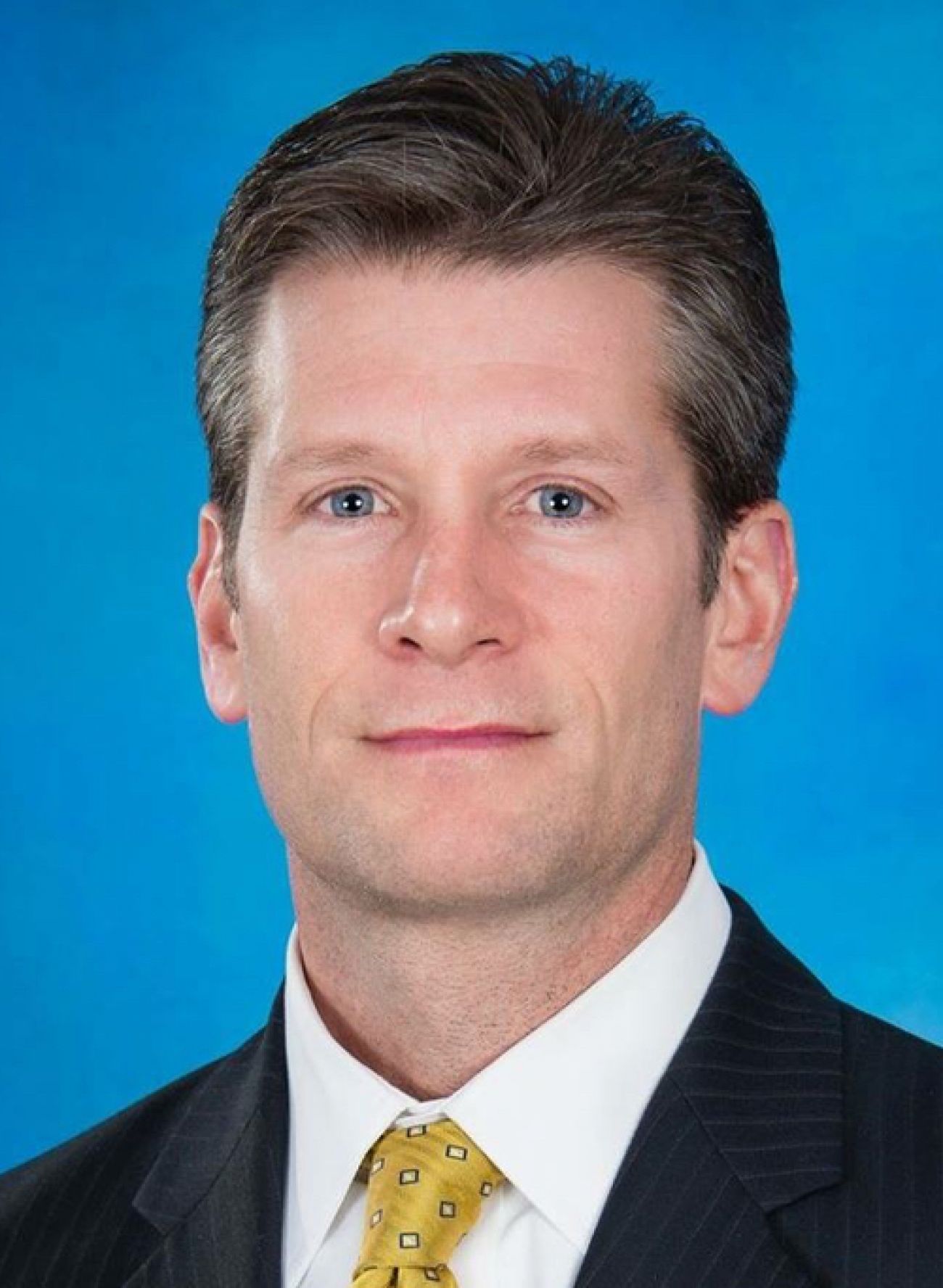 In his letter, Stanley said, “We have seen that it is difficult for colleges and universities, and other areas of education such as K-12, to be open successfully right now given the prevalence of the virus. While I have faith in our students and all of the members of the campus community, we know that this virus is relentless and is easily spread. We’re seeing on our campus and in other areas of the country that a few mistakes by some are having large impacts on many.”

Here’s what MSU has confirmed:

Janine Fogg, of Brighton, whose daughter Mary Fogg-Liedel is an incoming freshman at MSU, said that while she “saw it coming,” the mother was “devastated” by the news. “She had arranged to have things shipped to her room and that arrived [in East Lansing] today,” Fogg said. “We had everything purchased for her dorm room and consultations with all her professors.”

Fogg said her daughter may look into renting an apartment in East Lansing, or taking a gap year.

“She was admitted to several schools in Quebec,” Fogg said. “She thought Canada would be a safer place to be, with everything going on here. But with the borders closed, she knew that would not be practical for her.”