Clark Washington Jr. works 10 hours a day, five days a week driving a hi-lo on a shift that starts at 9 p.m.

He keeps his costs low, living with his 70-year-old father, and only has one major expense: his cell phone.

Trouble is, he makes entry-level wages, $9 an hour, and that makes it hard nowadays to find housing in Detroit, the poorest big city in the United States.

Washington said he’s filled out countless rental applications and hears a frequent refrain from landlords and property managers: “When something becomes available, we’ll call you.”

Over that same period, median wages fell 20 percent to $20,384 while adjusted for inflation, according to federal statistics.

"For a majority of Detroiters living in neighborhoods outside of downtown and Midtown, people are just not making enough money to support even slow growth in the rental economy," says Anika Goss-Foster, executive director of the nonprofit think tank Detroit Future City.

A 2016 city housing study found nearly 60 percent of Detroiters are “rent-burdened,” paying more than 30 percent of their income toward housing.

And just 6 percent of all the city’s housing units, about 22,000, are classified as “affordable,” meaning they are subsidized to keep rents low.

That’s one of the reasons the U.S. Census has classified Detroit as among the nation’s leaders in evictions. The city’s 36th District Court has averaged more than 30,000 eviction cases per year for several years.

Washington’s troubles began in 2012, when he was hit with consecutive misfortunes: He was laid off from Standard Federal Bank and lost his house on the west side to tax foreclosure later that year.

Since then, he's lived on and off with family members.

Washington said he’s willing to spend about $700 a month on rent or about half his take-home pay.  Even so, Washington said landlords don’t want to take a risk on somebody with so little financial wiggle room.

"My sacrifice has been not to enjoy life as much," Washington said. "I'm out of the mindset of having extra money for recreation because I just can't afford it at this point. I'd rather have a home where I can go to bed every night than money to have a good time."

Like the rest of the country, Detroit was hit hard by the mortgage foreclosure crisis.

But unlike the rest of the country, a tax foreclosure crisis followed in Detroit, which saw more than 150,000 foreclosures that were sold off in auction by Wayne County. Tens of thousands are now vacant.

"Homeownership, particularly African-American homeownership, really imploded in Detroit," says Mark Trekson, a research analyst with the Urban Institute, a Washington D.C.-based think tank. "It used to be higher than rest of country. Now it's about the same or lower."

Since 2000, black homeownership in the county dropped more than 10 percent. Now fewer than half of the city’s black residents, who make up 80 percent of the population, own their homes.

That’s forced former homeowners to rent and reduced the amount of available housing stock landlords are willing to buy and rent out.

Sterling Howard is one of the principals at the real estate firm Silver Capital Group of Farmington Hills that owns 135 single-family rentals.

Most of them are in the Detroit neighborhoods, such as Bagley and East English Village, that traditionally have not received much outside investment.

"If a renter can only pay $700 a month, and everything else in Detroit is relatively high — taxes, insurance, maintenance — there's not a lot of money left over," he says.

"So how do you expect someone to pay a mortgage or address lead hazards or make major improvements to these properties without the financial resources? That's why, when you look at property in the city, you see cracked driveways and garages falling down. 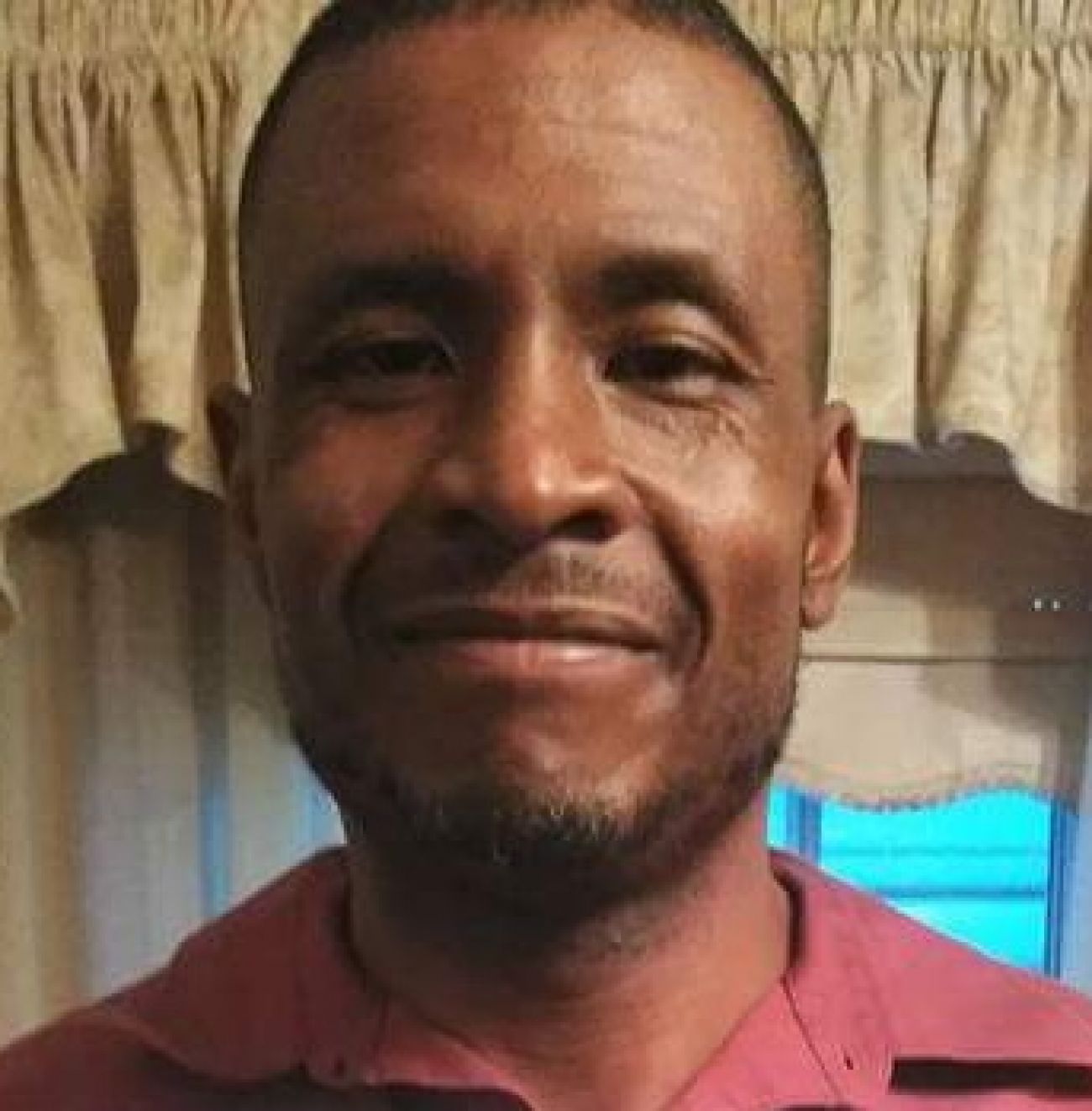 "A lot of these landlords are not even providing quality places to live," he adds.

Sterling Capital is able to make it work, Howard said, because it has a high number of units that each make small profits.

Timothy Thorland, executive director of Southwest Housing Solutions, one of the biggest providers of low-income housing in the city, still has to subsidize most of his company's projects with tax credits.

"It's still not great market for real-estate investors," Thorland says. "If I'm an investor, and I'm not going to convolute this with a social mission like ours, I've got to be getting $1,600 a month in rent. And those are not Detroit neighborhood prices at this point."

Thorland thinks Detroit is a long way from an economy that doesn't require subsidies to function.

"When I look at the what the socioeconomics of Detroit's population currently are, we will never have enough affordable housing," he says.

Washington is about to have more competition for the number of affordable places on the rental market.

The Wayne County Treasurer recently announced new tax foreclosure numbers, and while the number of tax foreclosed properties has decreased for the third straight year, 1,499 of the homes on the tax auction list are occupied by either a renter or owner.

Those people may soon need a new home.

Washington hasn't given up hope on finding a place in Detroit.

"I've been told why not try Oakland or Macomb?" he says. "I love my city, my heart is here. I was born and raised in Detroit and always wanted to be here."

Despite his devotion to the city, he has broadened his search to other southeast Michigan counties. The response?

"Nothing has been available yet," he says. "That's been hard."

Aaron Mondry is a freelance journalist for Outlier Media, a journalism service that delivers data reporting and information to low-income news consumers over SMS and message apps.