All of these events had to be cancelled last year as indoor dining capacity at Uccellos was drastically cut due to the state’s pandemic restrictions, but winter 2020 was as busy as ever for Van Dyken and her staff because of the restaurant’s outdoor dining scene.

After getting approval from the state and city of Grand Rapids in the summer, the restaurant set up tables on its storefront and the street. Even in the bitter cold of a Michigan winter, guests were willing to sit outside — near space heaters or inside a tent— for a bite to eat.

“To be honest, I didn't think it would work at first,” she said. “I thought there was no way that people would want to sit outside in the middle of December, but boy, was I wrong … The outdoor dining business model isn’t going anywhere for us.”

Yet in cities across the state, expanded outdoor dining and street closures that launched in 2020 remain in full force or are expanding as communities carve out so-called social zones, putting patio tables and outdoor furniture in parking spots and roads.

Many restaurants in cities in Michigan and across the U.S. are hoping to make the expanded dining spaces a permanent fixture of their downtowns. New York City has already announced it will be making its program closing streets for businesses permanent, and California legislators are working to make laws that allow for outdoor dining and alcohol sales permanent as well.

In other areas, like Birmingham in Metro Detroit, restaurateurs want to keep social districts going, citing their investments and revenue boosts. However, that city ended its emergency resolution on June 30, telling them they have to move back to their own property.

Unclear is how many communities in the state will follow Birmingham’s lead.

But in the meantime, Justin Winslow, president and CEO of the Michigan Restaurant and Lodging Association, said all-season outdoor dining is “part of the new reality of the restaurant scene in Michigan.”

“Outdoor dining is just helping the overflow of how much restaurant demand there is out there (from) people missing that experience (and)  people missing the restaurant-style food that they haven't had for a long period of time,” Winslow said. 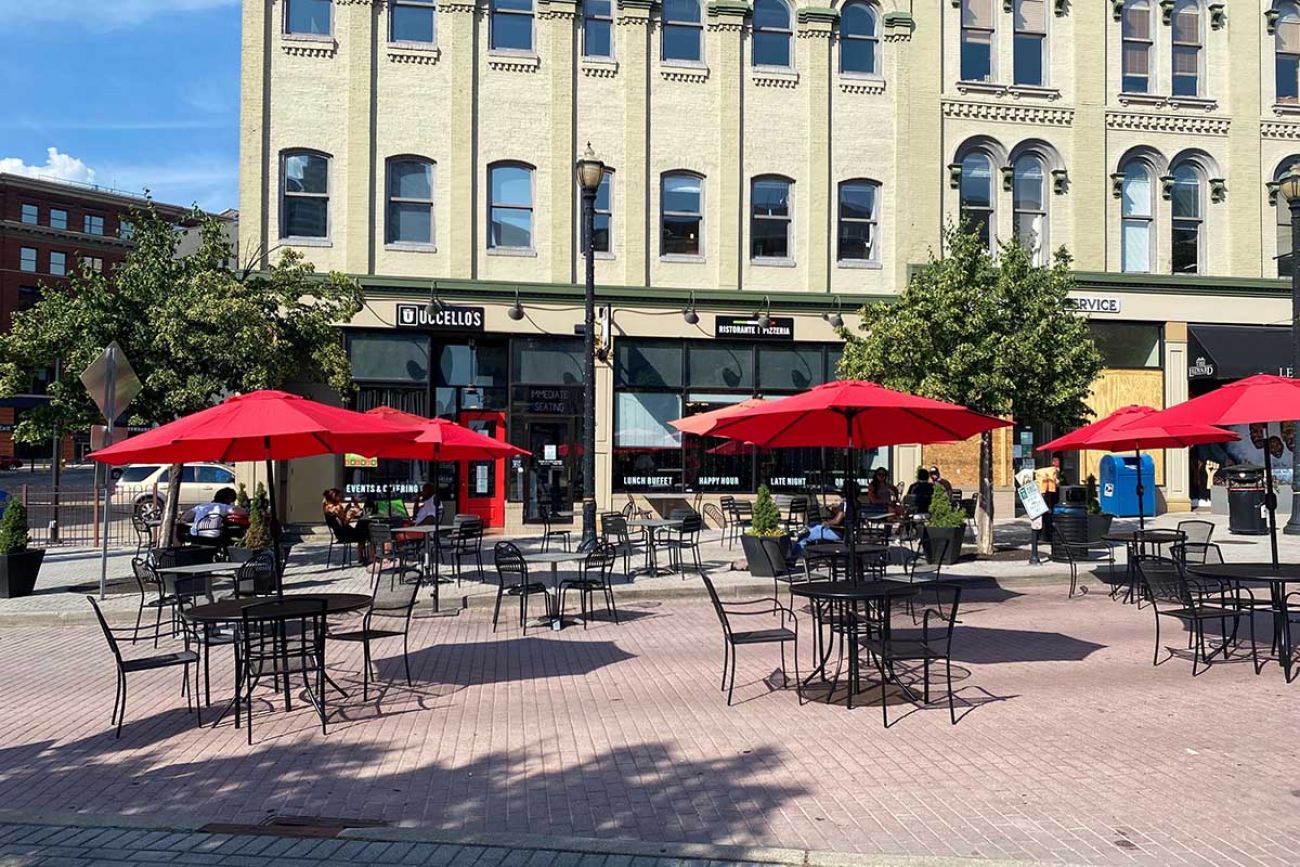 Uccello’s Ristorante joined other restaurants in downtown Grand Rapids to expand into new social zones in 2020 — something the city and operators are continuing this year to boost revenue and give pedestrians a reason to explore the district. (Submitted photo)

A table for two on Main Street, please

Expanded outdoor service emerged during the pandemic to allow restaurants to serve more patrons with a dine-in experience while complying with state pandemic restrictions on capacity. Though cities have had to approve street closures for restaurants to seat patrons, the biggest obstacles to expanded outdoor dining and service options were laws restricting where alcohol could be served.

Michigan liquor law prohibits businesses from serving alcohol off of their premises. Amid drastic drops in restaurant revenue from the pandemic, Whitmer signed a series of bills in July 2020 that loosened several restrictions around alcohol. These include allowing drinks and cocktails to be sold to-go and and allowing the Michigan Liquor Control Commission and cities to approve “social districts” that are designated outdoor areas where a business is permitted to serve alcohol.

As of June 24, 36 counties and 70 cities established social districts, according to the MLCC.

Grand Rapids has taken advantage of these social zones, with restaurants over 90 city blocks expected to be among Uccello’s, operating and offering outdoor services, said  Richard App, a small business specialist working for the Grand Rapids Chamber.

App said the opportunity for outdoor dining “has been a real godsend” for the food service industry and improved the city environment for pedestrians.

“I see them as nothing but a positive,” App said.  “I think one of the things I love about the social districts and the social zones is it increases pedestrian traffic.”

Among other cities using the expanding dining areas are Petoskey, Muskegon and Bay City, which reactivated its “Feet on the Street” initiative in April.  Alpena recently received approval to start one this summer, and cities like Jackson,  St. Joseph and Manistee also are developing expanded outdoor dining spaces.

Ann Arbor worked out its own version of a social district: The city closed several downtown streets for businesses last year. This year, from April through August, some streets will be closed 24/7 and others are closed on Thursday-Sunday.

Maura Thomson, interim executive director of the city’s Downtown Development Authority, said some businesses would have closed down if the city hadn’t closed streets and given them the opportunity to provide service outdoors.

Demand for outdoor service is still strong even with no restrictions and weeks of receding COVID-19 cases in the state, Thomson said. Washtenaw County has averaged case numbers in the single digits for weeks.

“The downtown street closures are even more popular now, because people are more comfortable being out than they were last year,” she said.

Some cities are modifying their approach after experimenting with street closures for businesses last year. In 2020, Traverse City closed Front Street, a hub in the downtown area, to allow restaurants to serve outdoors from June to September. The city is keeping the street open for vehicles this summer but will allow greenhouses and igloos for dining from Nov. 1 to Apr. 1.

Under state law, most restaurants and cities in the state can take advantage of social districts and outdoor dining until 2024. Making outdoor dining in streets a permanent option would require legislators to extend the loosened alcohol restrictions.

Winslow, leader of the statewide restaurant group, said the popularity of outdoor dining made it hard to imagine phasing it out as an option for restaurants and patrons.

“I think that it will be such a mainstay, so part of our everyday dining experience, that it's here to stay,” Winslow said. 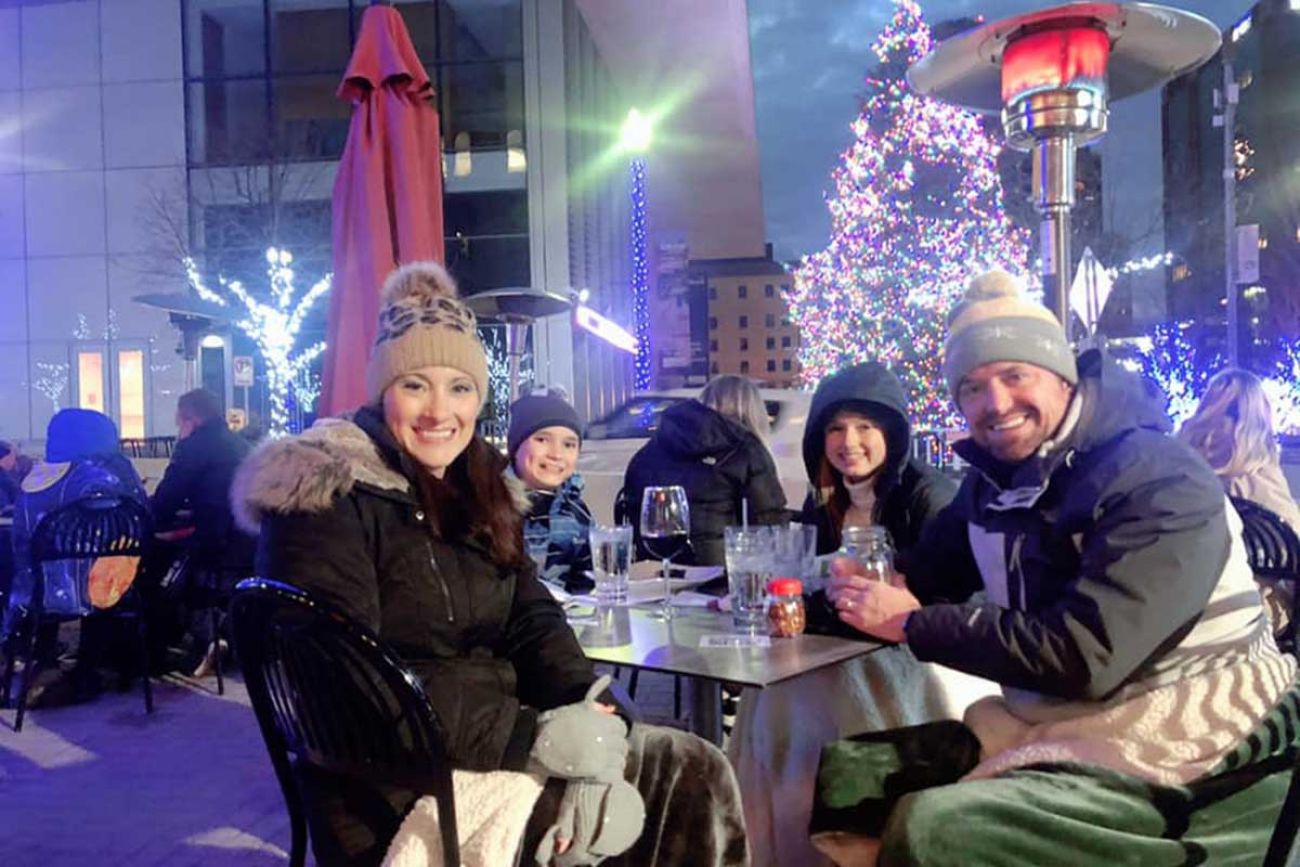 As many make plans to continue the social district outdoor dining, it comes with some drawbacks.

Restaurants relying on outdoor seating have to be prepared for inclement weather disruptions. While Uccello’s kept its outdoor patio open in the winter, Van Dyken said the restaurant had to close its streetside tables recently due to heavy rainfall.

The restaurant is keeping its total capacity flexible depending on the weather, which keeps the staffing fluid, too.

Businesses in downtown Ann Arbor have had “mixed feelings” about the street closures, Thomson said. She said it can be more difficult to drive downtown, which impacted retailers. She expected any future street closures for businesses “would be under much more scrutiny” and “maybe be done on a more limited basis than what you see now.”

Retail businesses in East Lansing have also been critical of some of the city’s planned street closures for restaurants. The city closed off part of Albert Avenue last year to give residents the opportunity to dine outdoors and has already approved the closure as a “pilot pedestrian-friendly area” again for this year.

Grand Rapids’ Richard App said he had heard concerns from retail stores about losing customers because of decreased parking, but he argued outdoor service and higher pedestrian traffic could help retailers reach new customers who wouldn’t normally be able to see the storefront and enter so easily.

Meanwhile, tension is mounting in Birmingham in Metro Detroit over how long to continue the city’s expanded outdoor dining zone.

On June 28, Birmingham’s city commission decided to let a 2020 resolution expire due to the pandemic abating. A memo issued by Birmingham’s zoning and planning director states the city cannot directly maintain the city’s temporary business regulations because all statewide orders restricting restaurant capacity have been lifted.

After the heavy customer traffic of the July 4th weekend, restaurants in the city have just days to remove their expanded outdoor patios by July 14, said Jeremy Sasson, owner of the restaurant Townhouse in Birmingham.

The city will be enforcing the end of the rule, with violators facing a possible fine or other penalties.

Sasson said he felt that Birmingham did not take the input of restaurant owners into consideration when choosing to end expanded outdoor service.

“No one asked me, ‘What are you going through right now today?’” he said. “...It's harder today to run a restaurant than it was before COVID.”

Sasson’s restaurant has typically been “very outdoor-centric,” offering more seating outdoors than indoors even before the pandemic. Townhouse was able to retain its 76 outdoor seats by expanding its patio into the parking spots on Martin Street.

Ending it next week will be an abrupt shift for Sasson and all other restaurant and business owners with expanded outdoor service. Sasson said he’s spoken with around 15 other Birmingham restaurateurs, and they’re frustrated about having to remove their patio expansions.

Their financial investments in outdoor dining experiences will have to be “thrown in the garbage now,” he said.

Sasson added that the city’s rapid shift away from expanded outdoor dining would increase the restaurant’s expenses and hurt his staff members that were hired to meet what Sasson expected to be ongoing increased demand. 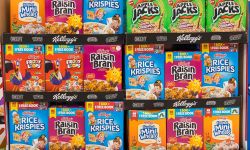 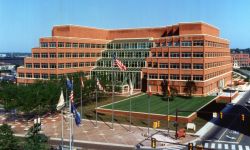 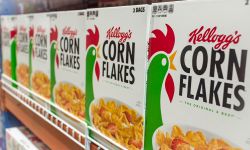