Business Watch
Michigan is ready to vacation again. Is it enough to save the hotel industry?

Half of Beukema’s hotels are in leisure markets, like Holland, where vacation travel bookings suggest people are ready for get-aways again.

Others, including the Midland Holiday Inn and Embassy Suites in Grand Rapids, serve the business traveler and events industry — neither of which expect to need many hotel stays in 2021.

Overall, 87 percent of American consumers say they’re ready to vacation again, according to market research firm Longwoods International, but 51 percent of hotel owners say they remain at risk for foreclosure in 2021.

“I’m praying that we have great weather and that we can really enjoy good leisure demand this summer,” said Beukema, whose family owns the Hudsonville-based Suburban Inns group.

At the same time, he said, “I hope that leads into more corporate travel this fall. That’s our bread and butter.”

Indeed, even as industry experts predict a busy summer for travel within the state as access to the coronavirus vaccine improves, hotel operators are struggling to survive.

Statewide, revenues are expected to increase 19 percent this year to $2.01 billion, but that’s still down 28 percent from 2019, according to the American Hotel & Lodging Association.

Nationally, about half of all U.S. hotel rooms are projected to remain empty, according to the trade group.

The biggest reason: Business travel was down 85 percent so far this year across the United States, prompting fears of a prolonged recovery and ongoing financial stress. Prices in those markets are falling so far that “the bottom has fallen out of our rate structure,” Beukema said. 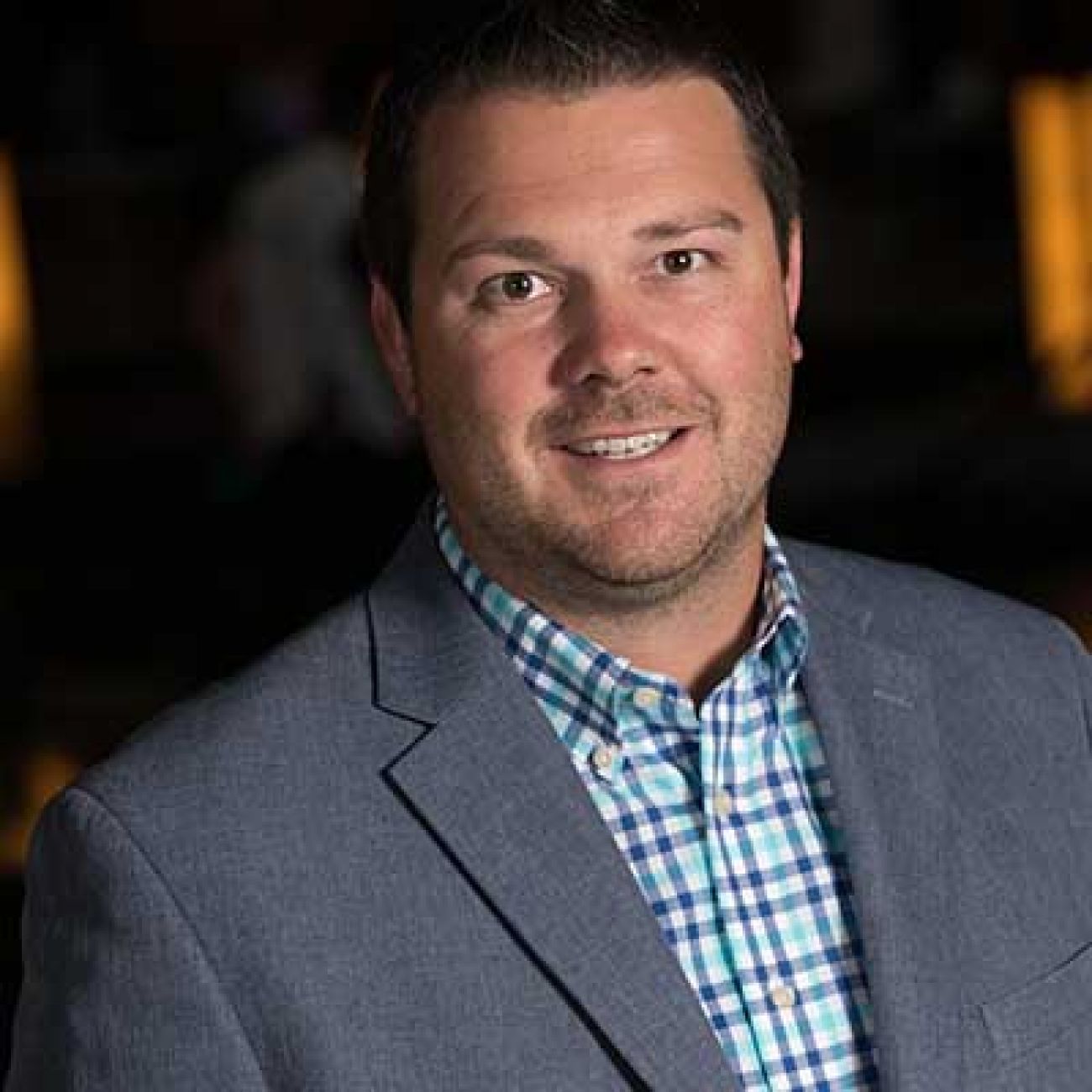 Peter Beukema is CEO of Suburban Inns, based in Hudsonville. (Courtesy photo)

That’s visible in Grand Rapids, Beukema said, where office workers remain working from home. On top of that, there’s “no sports, no concerts, no conventions, no spring boat show,” he said. “The weekend fillers for business are gone, too.”

That’s a stress that families likely won’t see as they flock to vacation hotspots such as Traverse City and Mackinac Island as more become vaccinated.

“There is pent-up demand out there and we’re starting to see that in the data,” said Justin Winslow, CEO of the Michigan Restaurant & Lodging Association.

“Our resort communities Up North should be poised for another record-breaking year,” Winslow said.

A wave of hotel development in recent years added thousands of rooms in Michigan, said Suburban Inns’ Beukema. In Ann Arbor, developers added 700 from 2015 to 2020, a 14-percent increase, while they were expected to rise 10 percent, or 800 rooms, in Grand Rapids in 2019.

Demand didn’t necessarily follow, lowering room rates — and revenues — in many areas of the state.

“Add the pandemic, and it’s a recipe for a lot of failure,” said Beukema, a member of the board of the Michigan Restaurant & Lodging Association.

Some owners can wait out the drastic business declines, which may have pushed some markets to single-digit occupancy rates. That’s the case in downtown Detroit, which relies heavily on business travel and events.

Suburban Inns is among the hotel groups that is holding on, Beukema said, even as year-over-year revenue was down 74 percent at the end of February.

However, industry changes due to the poor business climate are becoming visible.

“I’m starting to get a lot of listings for hotels that are for sale,” Beukema said.

Financing for hotels can get complicated, which can make it more difficult for them to get federal pandemic relief.

That’s because loans for hotels often become one of many among Commercial Mortgage Backed Securities, or CMBS, that are sold on Wall Street’s bond market, Winslow said. When an owner defaults on a mortgage, getting assistance with payments or seeking alternatives can become tricky or impossible, given how the loan is securitized.

The 451-room Westin Book Cadillac in Detroit is a loan that may be headed to foreclosure, according to financial reporting from Trepp commercial property database.

Financial troubles of the famed hotel, whose 2008 reopening was touted as a symbol of Detroit’s comeback, rippled through the industry earlier this month when The Detroit News detailed the possible foreclosure.

“It’s not an outlier,” said Winslow. “... There are a lot of hotels with unmet obligations.”

A new Hampton Inn or Courtyard by Marriott hotel may require a loan of $15 million to $20 million. As more of those loans head into default, he said, lenders need more tools to work with owners, prompting some national lobbying efforts. Local lenders, Beukema said, “understand the suffering and the pain.”

The issue isn’t going away: Some forecasts say business and group travel won’t return until 2023 at the earliest.

Beukema said some organizations are starting to inquire about travel, including youth sports teams. One of his properties in Holland will host two tour buses for a retooled version of the Tulip Time festival in May.

While it will draw a fraction of the crowds from previous years, it’s a hopeful sign that some travel can resume amid social distancing.

Hotels are ready. Beukema’s group spent some $400,000 on items like electrostatic cleaning machines and Plexiglass, and it continues to explore options that require fewer “touch points” for visitors.

“It’s a huge undertaking,” he said. “And there’s been a lot of learning as we’ve gone along.”

Michigan tourism officials are rolling out $8.6 million summer advertising this month, hoping it prompts an increase in in-state travel.

“As more and more people get the vaccines, the sentiment to want to travel is improving radically and fast,” said Dave Lorenz, vice president of Travel Michigan.

Every piece of news at the COVID-19 vaccine seems to spark a round of reservations for fall dates at Mission Point Resort on Mackinac Island, said Liz Ware, vice president of sales and marketing for her family owned property. 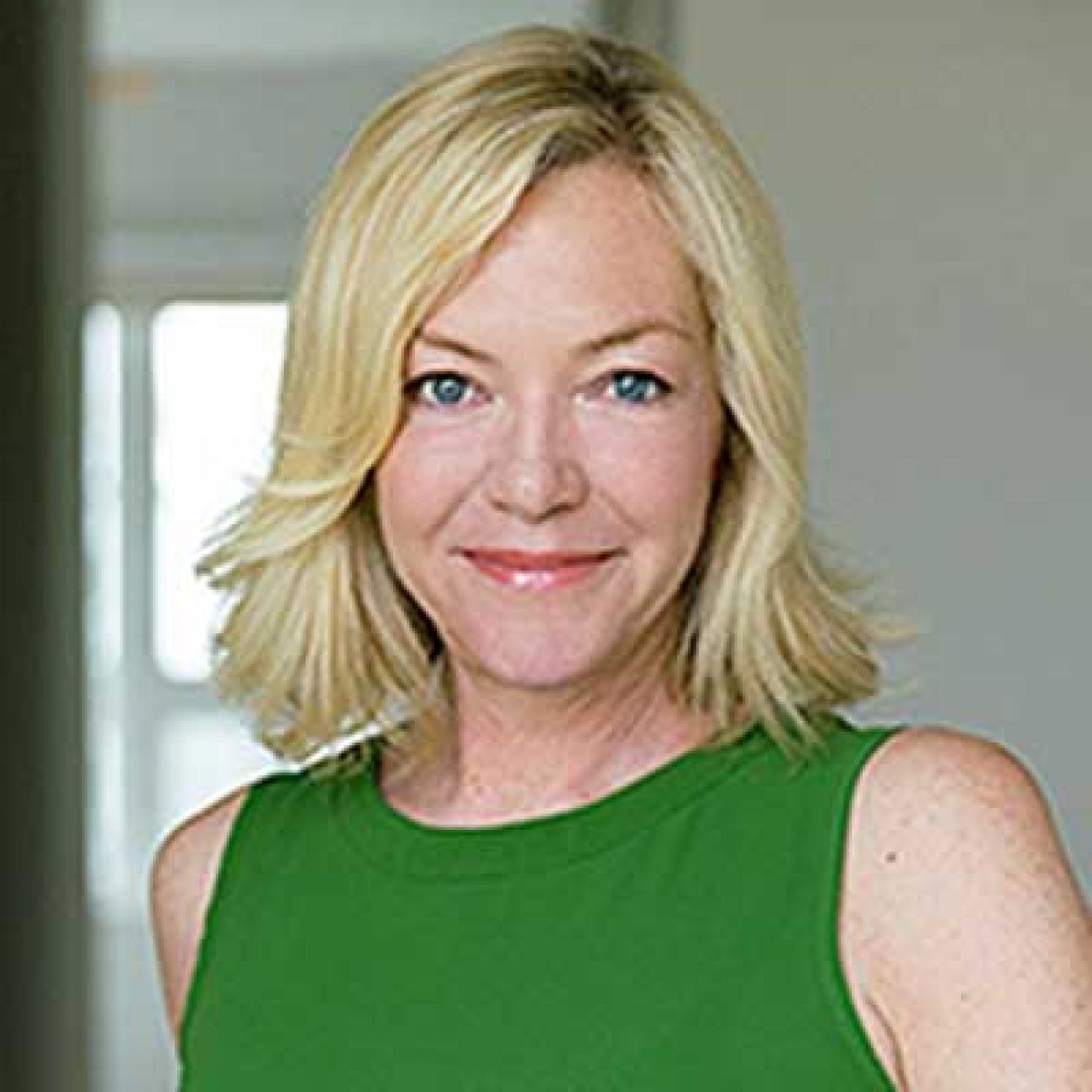 When people visit the 241-room hotel on the east side of the island in September and October, they find a scene that’s “stunningly beautiful,” Ware said. It’s also typically one with fewer fellow travelers.

So far this year, bookings in the peak months of July and August are tracking ahead of 2019 booking rate.

And with people typically booking 30 days ahead of a trip, advanced summer bookings seem to bode well for this year, Ware said. So much so that many people are choosing to look even further ahead to fall.

For a hotel that is normally open six months of the year, the promise of getting to 100 percent occupancy means a lot. And a year after the pandemic limited operations to four months, that’s even more acute.

“It’s been a hard year,” Ware said. “We would like to see it get back to some sense of normalcy. We’re ready.”

Ware is not alone among the operators of the 1,600 lodging rooms on Mackinac Island.  “The entire island is anticipating a good season,” she said.

At Mission Point, Ware and her staff are maximizing how visitors experience the property, which also includes three restaurants that will be operating under state health guidelines, which as of March 5 called for 50 percent capacity or a cap of 100 patrons.

A lemonade stand filled a new pavilion in summer 2020, and that is going to expand on the lawn to make it more accessible to people walking and bicycling on MI-185 or the shoreline trail.

More picnics are on the menu, too, said Ware. Dining outdoors with a prepared lunch will be “a way for people to emotionally think about how awesome this is,” she said.

Lost connections to customers were among the challenges of the shortened pandemic season of 2020, Ware said. She recalls talking to family after family as weddings and reunions were canceled.

The cancelations devastated the property’s bottom line, which was more than $1 million in the red, Ware said. That’s delayed planned improvements and made operators realize that “a lot of rebounding that needs to happen to make us whole,” Ware said.

Yet the bookings for this season aren’t just families that want to gather in summer. Ware said she’s hearing from corporate groups that are scheduling board meetings and small retreats.

Staffing also is looking better, thanks to the property receiving an allotment of H2B visas for international workers to fill the void in the regional labor market.

That has her hopeful that travelers will return to Mackinac and support locally owned businesses.

“Supporting the restaurant and hospitality industry within the state this year is so appreciated,” Ware said.

Meanwhile, Pure Michigan’s Lorenz said that pent-up demand for vacations could result in some disappointed travelers if they wait to make plans.

“The booking window just keeps getting closer and closer,” he said. “If people don’t make reservations soon for summer and fall they’re going to miss their first choice for their travel.”