Opinion | Enbridge is wrong, and Line 5 is wrong for Michigan

Guest Commentary
Opinion | Enbridge is wrong, and Line 5 is wrong for Michigan 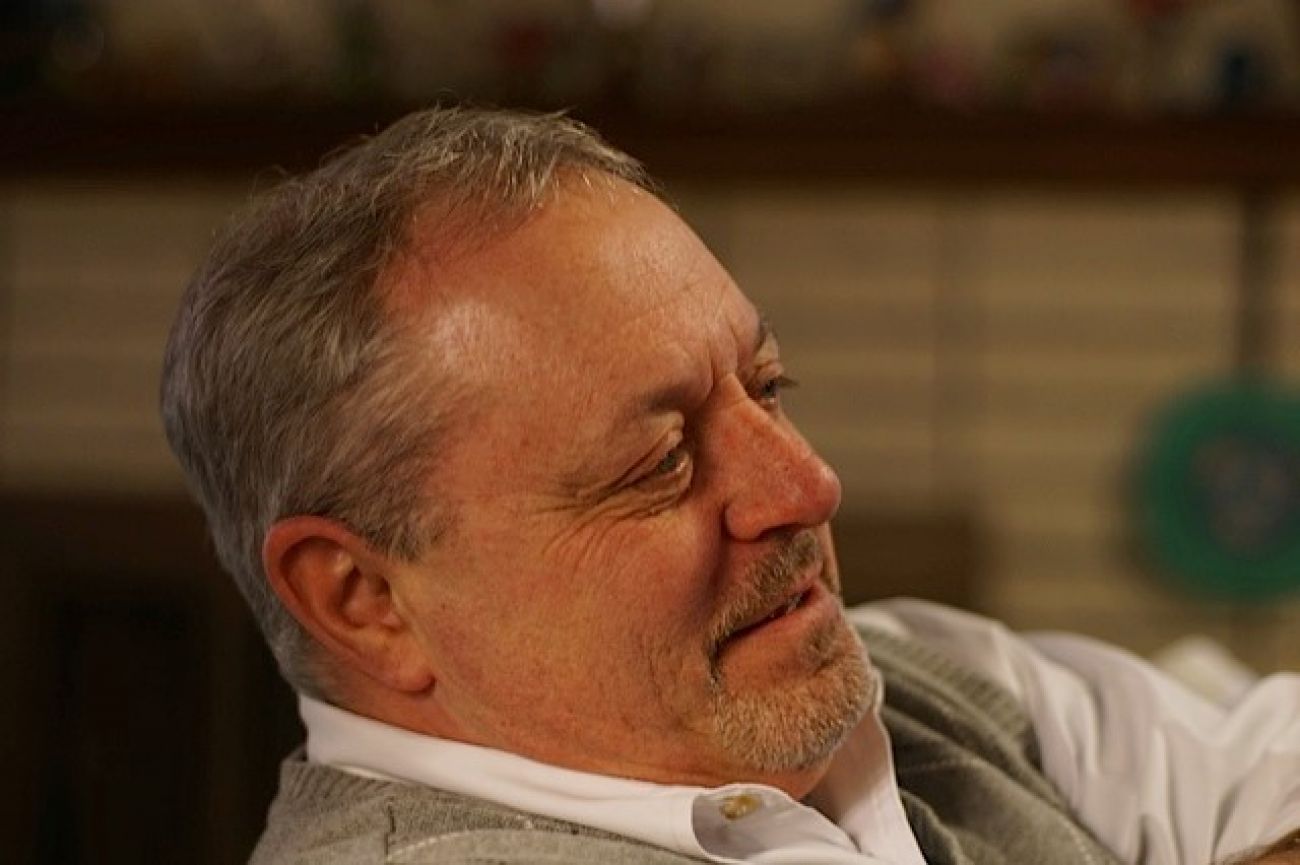 In his Jan. 8 guest commentary for Bridge, Enbridge’s director of operations for the Great Lakes, Mike Moeller, advises us that it’s time for Michigan to build for the future.

We couldn’t agree more.  But where Enbridge thinks our future should include high-risk Enbridge oil pipelines in the Great Lakes, most Michigan residents have a much different idea. The future we envision does not include oil pipelines remaining on the Mackinac Straits lakebed, which is what Enbridge proposes. What Enbridge wants is for us to spend years - maybe a decade or more - waiting for Line 5 to rupture while they ask the state to ignore Michigan’s Constitution, environmental laws and their awful track record here so they can build and operate an oil tunnel Michigan doesn’t want or need.

The future Michigan should be focused on is one that prioritizes protecting the Great Lakes and provides real energy security that doesn’t depend on risky pipelines and fossil fuels that contribute to a warming planet.

Enbridge makes much about the fact that Line 5 transports liquefied natural gas that is processed into propane that heats homes in parts of the UP. But if Line 5 were shut down and propane were transported through other means studies show the cost would increase about 5 cents per gallon, well within normal market range. And what Enbridge doesn’t mention – ever - is that the UP is relying on a risky, 65-year-old Enbridge pipeline that’s leaked at least 33 times and there’s no plan in place if that pipeline ruptures and can no longer transport fuels.

Michigan’s energy and infrastructure future should be transformative, robust and meet the real needs of its people. Investing in clean energy, broadband Internet and roads, bridges and other infrastructure should be priorities for our new governor and other Michigan leaders. Debating whether Michigan should build an oil tunnel for a Canadian multinational corporation is yesterday’s story.  Today’s focus should be on Michigan’s future as the Great Lakes State.