Opinion | I’m a doctor, and recreational pot is bad for Michigan

Guest Commentary
Opinion | I’m a doctor, and recreational pot is bad for Michigan 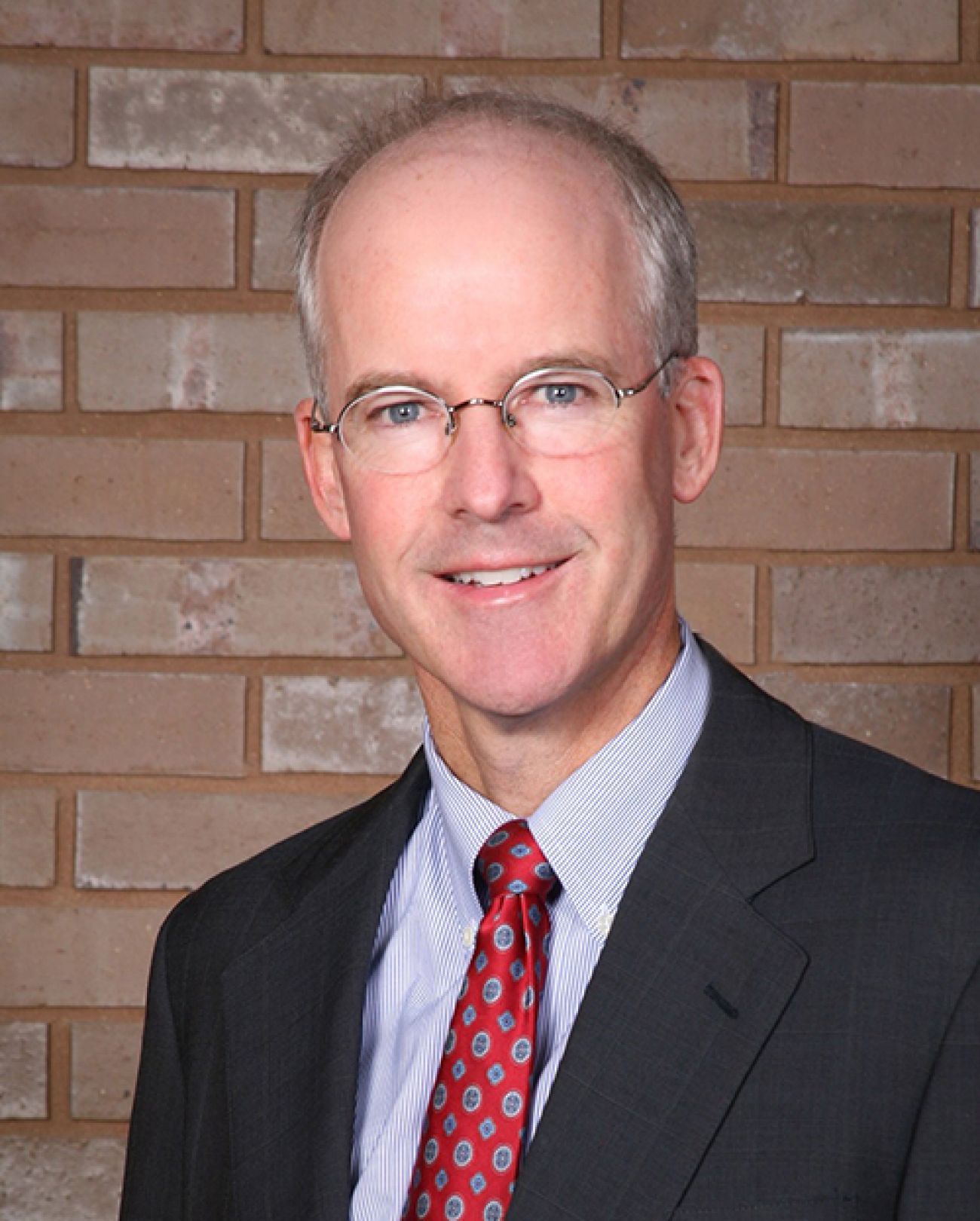 Michigan’s parents, and all citizens, should be very worried.

This November, Michiganders will vote on Proposal 1, which would allow recreational marijuana smoke to pollute the air we breathe, harm vulnerable teenagers, and endanger our families and neighbors on the road and in the workplace.

The marijuana industry will make millions if Proposal 1 gets voter approval in November. They are spending millions, much of it from out of state, to fool Michigan citizens that Proposal 1 is okay.

It is not okay.

We can learn from the bad experiences in Colorado and other states which allow recreational marijuana.

Colorado doctors know what a nightmare this proposal would bring to our state. Yearly emergency department visits related to marijuana increased 35 percent after the legalization of recreational marijuana in 2013. Marijuana-related hospitalizations increased 72 percent. These patients are described as “scromiters,” for “screaming vomiters.” These are just two of the hallucinating drug-induced symptoms you don’t hear the marijuana industry mentioning in their well-funded campaign.

Michigan doctors have paid attention to their colleagues’ experience in Colorado. The Michigan State Medical Society, representing over 15,000 doctors in Michigan, adopted policy opposing recreational marijuana legalization. We worked hard to ban smoking in public places in Michigan. Doctors don’t want the sickening smell of marijuana in the air we breathe, either, or, even worse, pot’s dangerous chemical Tetrahydrocannabinol (THC) in the brains of teens, drivers, workers and our patients.

Colorado public safety officials also know how serious things have become. And the families affected by tragedy and suffering feel even more pain from driving accidents and crime.

Marijuana-related traffic deaths when a driver was positive for marijuana more than doubled since legalization in Colorado. Drugged-driving fatalities doubled in Washington State following legalization of marijuana.  Yes, deaths. A 2012 summary of nine different national studies concluded drivers who test positive for marijuana or self–report using marijuana are more than twice as likely as other drivers to be involved in motor vehicle crashes.

Colorado crime increased 11 percent from 2013 to 2016. Organized criminals and gangs have found opportunity for profit in Colorado with the increase in demand for marijuana and the other drugs that follow. Drug addiction specialists know marijuana is a ‘gateway’ drug to worse things. Like opioids. Don’t let the marijuana industry tell you differently.

Colorado’s teachers and many parents have seen the damage increased availability of this drug has caused their students and children. Youth past-month marijuana use increased 12 percent compared to prior to legalization. Colorado youth now leads the nation in marijuana use. This drug can permanently damage teenagers’ brains.

Colorado’s employers have also seen the problems of drugs in the workplace with distracted and potentially dangerous workers on marijuana.

If Michigan voters approve Proposal 1, it will be a message to our teenagers that marijuana is okay. This drug is not okay. Proposal 1 seeks to allow possession of 10 ounces of marijuana. Which could make 850 joints. Yes, 850. Or batches of drug-filled brownies.  Or seemingly harmless candies or snacks which hit the brain like a ton of bricks. Today’s pot is so much more potent, addictive and dangerous than in the days of Woodstock.

For our youth and families, and all of Michigan, please vote no on Proposal 1.