There are lots of ways to look at the state of Michigan’s decision this week to allow Nestlé Waters North America, Inc. to increase extraction of groundwater near Evart to expand production of Ice Mountain bottled water.

As an economist, I look at it from a numbers perspective, and when Nestle's demand for our water goes higher, prices are supposed to follow suit, but that isn't the case.

Many disagree, but let’s accept the notion that water is a product and selling it to a corporation is one potential use for it. Nestlé paid a single application fee of $5,000 and will be required to pay a $200 annual reporting fee to extract 576,000 gallons per day of Michigan groundwater. 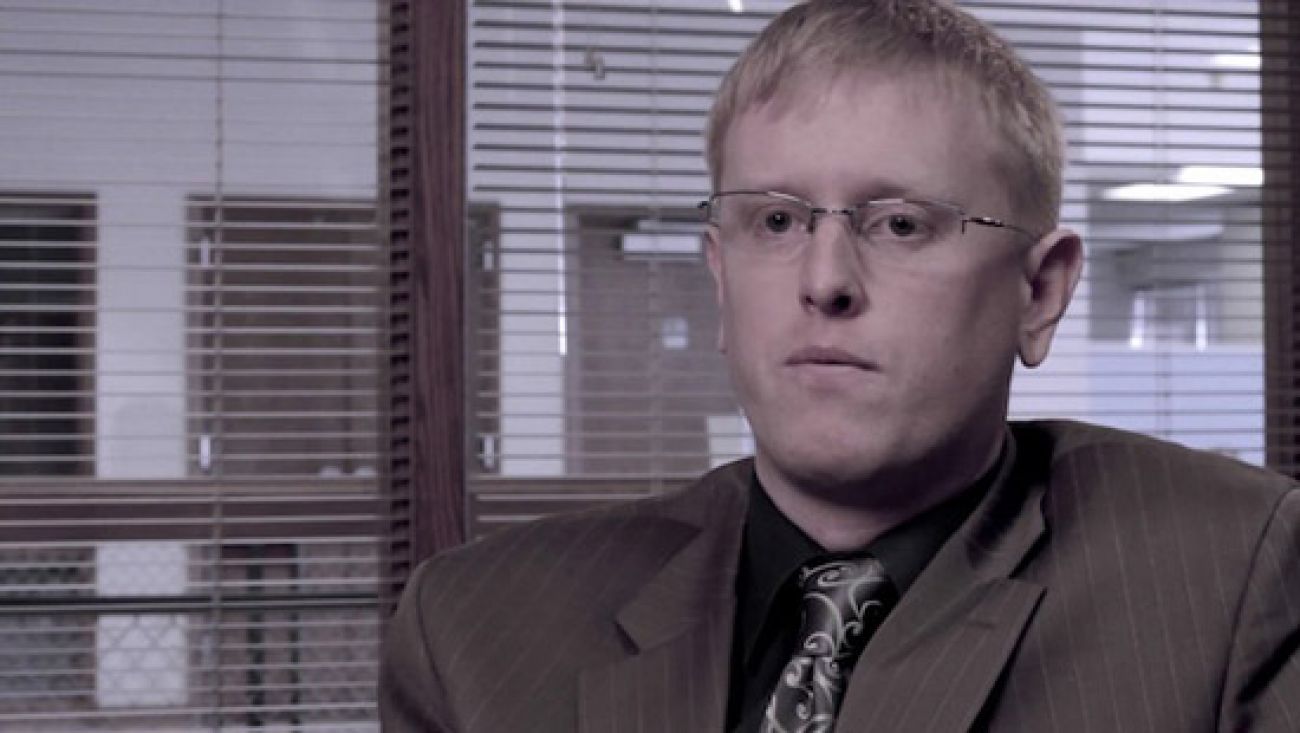 That’s about one-third of a penny per gallon ($0.000347.) That’s several times lower than the national average cost of municipal water in residential areas (about $0.0074 per gallon and significantly higher in places like Flint). To buy Nestlé’s water, you’ll pay roughly $2.67 per gallon (a 12 pack of 12-ounce Ice Mountain water bottles sells for $2 or $3).  That’s as much as 7,000 times more expensive than what Nestlé is actually paying per gallon of water. That’s one heck of a markup.

Clearly, water has value, and people are willing to pay for it.  When that water is made available in convenient little plastic bottles, people are willing to pay a lot more for it.  The water being extracted belongs to the people of Michigan, so if water has so much value then why aren’t the people of Michigan selling it to Nestlé instead of simply giving it away?

That is still how the market works, right?  If you have something of value that someone else wants, then you charge them a fee equal to or greater than that thing’s base value?  Nestlé sure as heck remembers basic economics, so why can’t the elected representatives in Michigan seem to understand?

Texas understands. The state charges a production tax on oil equal to 4.6 percent of the market price.  When we consume something, there is a resource cost involved, and someone must incur that cost.

“There’s no such thing as a free lunch,” as economists are fond of saying, and if Nestlé isn’t paying for the water it is consuming, then who is?

Who will eventually be left with the bill when lunch is over?  The Michigan taxpayer unless our elected representatives start recognizing they are failing the people of Michigan by neglecting to function as an effective steward for our resources.

Even by the Michigan Department of Environmental Quality's simulations, the increased rate of extraction will result in more than a 1 percent average decrease in surface water per year in the area over a period of 20 years.

With thousands of angry letters written regarding Nestlé’s expansion, it’s clear the people know this isn’t in their best interest.  Even the people who live near the plant have made their will known.

Osceola Township denied Nestlé’s application to build a new pumping station because it violates township zoning ordinances, but a judge two counties away overruled township code and pushed the application through anyway.

Current lawmakers have encouraged the Michigan Department of Environmental Quality to ignore the will of the people and use Nestlé’s environmental impact estimates as their primary guide in assessing whether to approve the expanded operations.