That’s how much Michigan is getting from Nestlé Waters North America Inc. to pump more than 210 million gallons of water per year from one Osceola County well for its Ice Mountain brand. Critics say those rates, set by the state Department of Environmental Quality, are a steal.

Residents and businesses hooked up to municipal water systems pay utility bills, often based upon how much water they use. Nestlé, which has nine wells feeding its Michigan plant, pays $3.50 per thousand gallons it pumps from two of those wells owned by the City of Evart. Last year, that worked out to $313,000, city officials say.

But ratepayers are footing the cost to deliver the water, not the water itself.

Those wanting to tap water from beneath their own land — like where Nestlé wants to ramp up pumping outside of Evart’s water system?

It’s cheap in Michigan and other states that operate under the English Common Law doctrine of “reasonable use” that gives landowners the right to use water on or under their property if it doesn’t interfere with navigability or the rights of others.

Michigan is one of just 18 states that charge fees specifically to water bottling companies, according to information compiled in 2015 by the Vermont Agency of Natural Resources — all of which are fixed license fees not per-gallon rates. 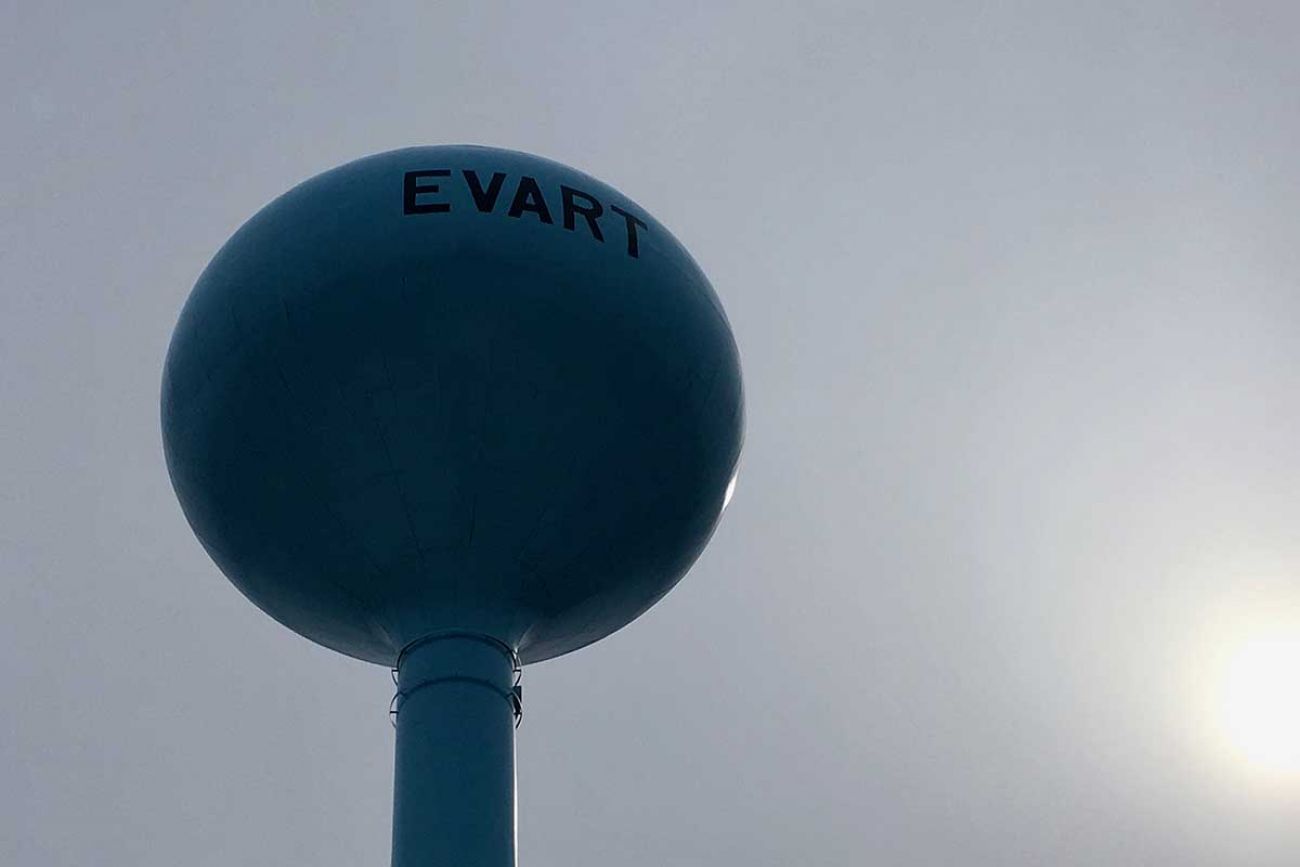 Vermont charged the highest annual licensing fee at the time: $1,390.

For other big-time water users, many states charge a permitting fee, typically ranging from a few hundred to a few thousand dollars, according to the Vermont research.

Just a few charge rates based upon how much water is sucked up, but those even those rates aren’t significantly higher.

Using those models, Nestlé’s tab for its Michigan withdrawals would be:

Nestlé Waters North America churned out $4.5 billion in sales last year from 27 bottling factories for a dozen brands in the U.S. and Canada.

Michigan Rep. Peter Lucido, R-Shelby Township, said he wants to tax companies that bottle water in Michigan. In October, he filed House Bill 5133, which would levy a 5-cent per-gallon tax on those companies — an effort to raise more than $20 million each year from Nestlé alone.

The legislation would earmark that money repairs to roads, bridges and busted water and sewer systems.

The bill is a longshot. It has no cosponsors, and it has yet to draw a hearing, though Lucido said he’s been getting a few calls from curious lawmakers amid the hullabaloo over Nestlé.

Lucido said he’s singling out bottlers over other users because they’re heavily profiting from the water, transporting much of it outside of Michigan and creating plastic bottles that might end up in landfills or as litter.

“What is the state’s compelling reason to give away free water?”

Although such fees are rare in the U.S., Lucido said they seem to work in Canada.

Ontario hiked its fees in 2017, charging Nestlé the equivalent of $670,000 each year to take 1.2 million gallons from wells there, according to news reports.

Nestlé says it doesn’t get the water for free in Michigan. In an email to Bridge, the company pointed to the fees it pays Evart to use municipal wells. And in Osceola Township, Nestlé said, it “pays the costs to build and maintain the infrastructure, energy and taxes, like all other Osceola Township businesses who do not rely on the neighboring Evart municipal supply.”

Hall, the Wayne State professor, said he understands the anger fueling Lucido’s proposal. But Hall — who accuses the DEQ of focusing more on economic development than environmental protection in issuing the Nestlé permit — doesn’t believe taxes on withdrawals would protect watersheds from too much pumping.

“Water is priceless, and you don’t solve the problem that we’re not adequately protecting our water by pricing it at pennies,” he said. “I don’t think the solution is to make the state of Michigan an economic partner in that by collecting fees along the way.”