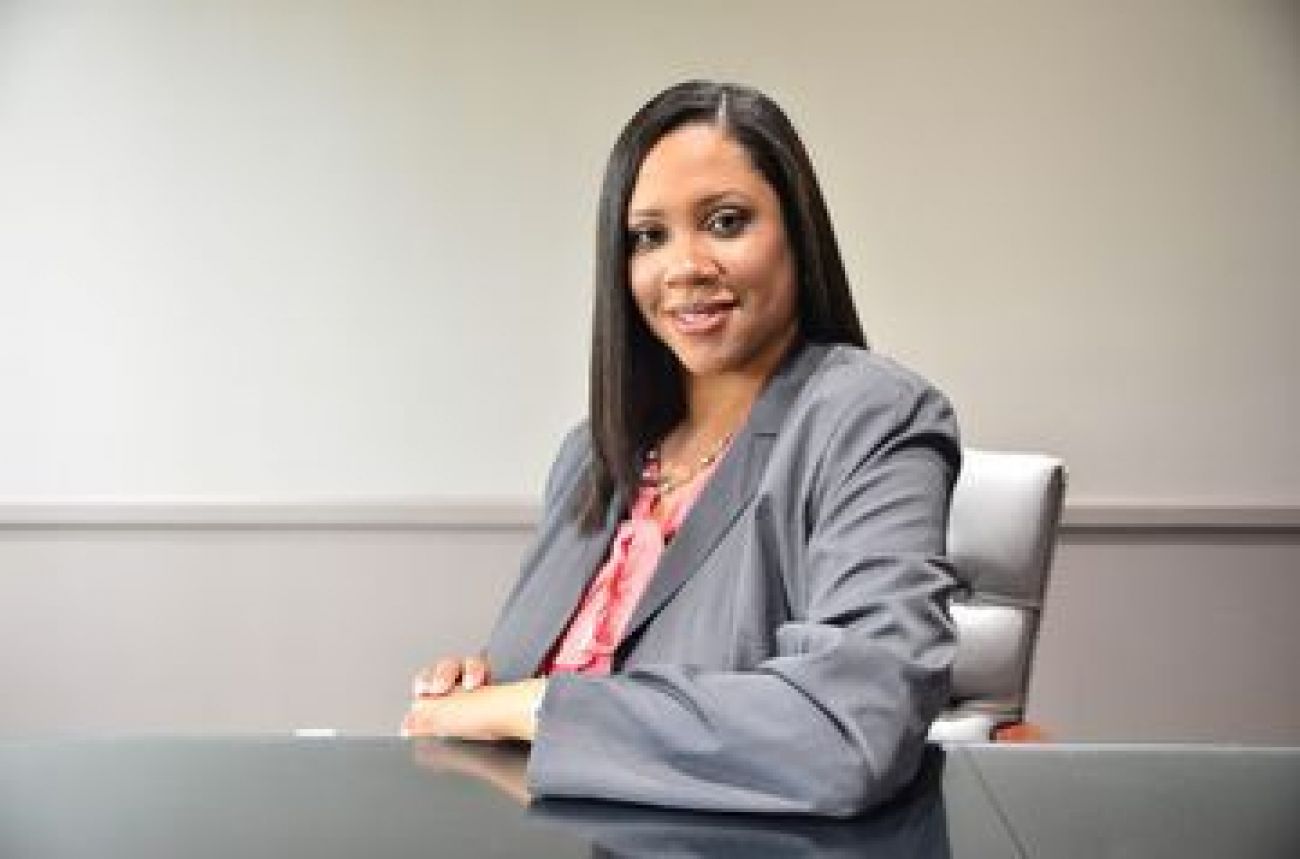 Taking the one and only high school out of a community is as violent and brutal as ripping a baby out of a mother’s arms. A mother will go out of her way to help her child and protect her child. She will exhaust all resources.

Benton Harbor has requested adequate resources from the state to help educate the children of that district. It is failing, and the state needs to take responsibility for its part.

You cannot expect a world-class system from a system that does not get close to world-class funding. We have to balance our expectations; we cannot expect an electric car to go another 20 miles when it’s running out of power. We have to give it the power it needs to arrive at the intended destination. If we want our schools in low-income areas to do better, we have to do better with funding them.

Related: Anguish in Benton Harbor as years of mistakes lead to a school’s likely demise
Related: In Benton Harbor schools, a lesson for – and about – Gretchen Whitmer​
Related: Albion lost its high school; students did better. Is Benton Harbor next?

The way that we currently fund schools in Michigan under Proposal A is failing them - it still leaves holes in the bucket. Until the holes are filled our schools will continue to decay, and our children, the children of this state, will continue to suffer.

Declining enrollment has hit this community hard as it has in so many communities across our state and across our nation. Inadequate funding hurts our schools in numerous ways, especially those who are already suffering from the achievement gap. However, closing the doors of the high school will not repair the damage that has been done in the community or to those children. Uprooting them from their school and disseminating them to over half a dozen schools, mostly outside of their community, particularly in areas where they may face racial tension and discrimination, that will not help them.

In fact, the emotional stress could cause irreparable damage. Our children deserve stability, in an environment where they can thrive academically, emotionally, and socially. That is what we should focus on creating.

The state has offered to eliminate most of the debt, but at what cost to the community? For too long the state has intervened in the dismantling and destruction of education in poor, minority communities. Emergency management and the failed EAA has caused grave damage to the Detroit Public School system; Inkster Public Schools have been dismantled and the community is still in upheaval from having to bus kids to neighboring communities and the ramifications; Highland Park has recently come out from under an emergency manager and is completely chartered; Muskegon Heights has been rattled down to the playgrounds.

The stories of the damage done is synonymous. The definition of insanity is repeating the same thing over and over again and expecting different results. So many of us hoped that with the changing of the guard politically, we would see positive changes in the most vulnerable of communities. This is nothing more than emergency management and dictatorship.

The community, leadership, and stakeholders should be at the table to help make decisions for its own future. For the future of the community they have to live in.

The issues that have led up to Benton Harbor’s current state are largely due to inequitable funding, but let’s be honest, the current resolution offered by the state is a consistent theme throughout our school districts in Michigan, that revolve around race and class. Let’s be on the right side of history. Let’s work together to build stronger schools, and stronger communities - not dismantle them.

I stand with Benton Harbor’s leadership and school board asking the governor, the treasury department and our legislators to stop pouring water into a leaky bucket and fix the holes. Eliminate the debt, so per-pupil funding is going solely into the schools; finally make needed amendments to Proposal A, creating equitable funding and funding for infrastructure; lastly allow time for the leadership which has not had autonomy since 2014, to turn all K-12 schools around under the Partnership Agreement that will soon be reinstated by the Michigan Department of Education.