The high-profile Republican donor owns undeveloped riverfront in the town of Walker whose property values may rise under his plan to have the state of Michigan dredge a 22.5-mile stretch of the river.

Hibma is married to former Secretary of State Terri Lynn Land. Former Sen. Majority Leader Arlan Meekhof, R-West Olive, joined the project as an unpaid adviser after securing $3.5 million in funding for it while in the Legislature, including a $2 million grant in the final hours of last year’s lame duck session.

“It’s very clear to people looking at it that Hibma has wanted to develop property in this fashion, and the [dredging] project was born out of that,” said Allendale resident Jeff Seaver, who owns a marketing and design firm and joined Friends of the Lower Grand River, a citizens’ group that sprung up this year to oppose dredging.

Hibma said he has no plans to personally benefit and only wants to boost the region’s economy.

Supporters of Hibma’s “Grand River Waterway” plan say clearing the riverbed of obstacles would attract more boaters — and $5.7 million per year  in spending — to parts of Ottawa and Kent counties by making the river stretch safe to navigate all the way to Lake Michigan.

A state-funded feasibility study pegs the initial dredging cost at $2.2 million. The idea has sparked fierce pushback from some local governments and residents along the river. They fear carving the 50-foot-wide path would devastate fisheries, burden kayakers and potentially stick locals with ongoing maintenance costs. 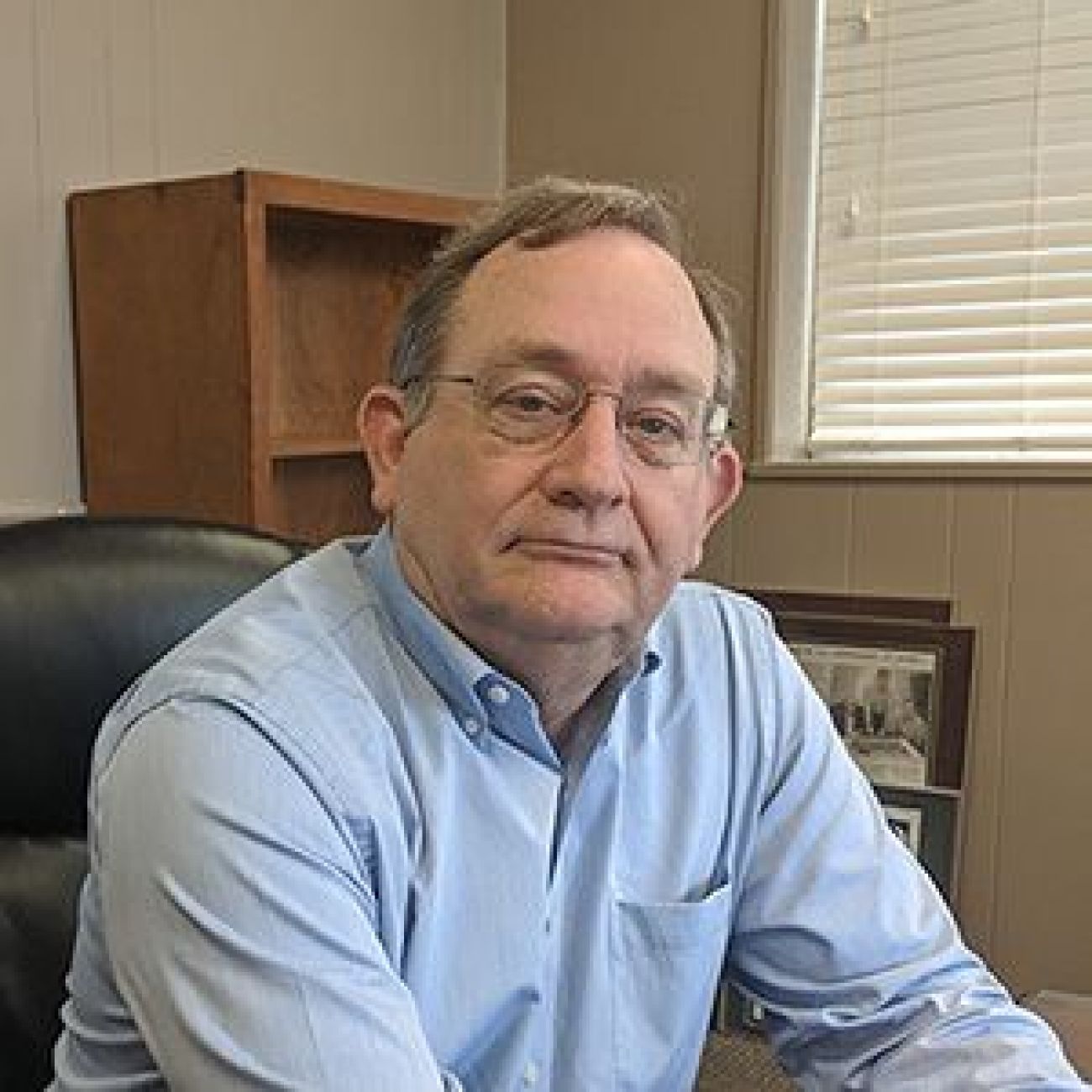 Hibma has previously sought to develop the property in Walker, the site of the former Fenske Landfill, which his company purchased in 2001. The city has zoned it for industrial use, according to Walker’s most recent zoning map. A 2004 Grand Rapids Press article described a proposed “mixed-use development with 432 condominium units, 7,200-square-feet of neighborhood commercial space” that originally planned for a marina.

“The new plan would offer docks on the Grand River for pontoon boats, but would not have a marina,” the article read.

Hibma told Bridge he later considered adding a campground to the site but plans didn’t work out.  In 2010, MLive reported the plan would have put the campground on about 200 acres, including a mile of riverfront. The article said Hibma had begun talking to local and state officials about dredging 17 miles of the river.

"One potential customer said he would buy two (lots) if he could get his boat up here," Hibma wrote to two Walker officials, according to the 2010 MLive article. "Of course, that got me thinking about access to Lake Michigan. A navigable Grand River waterway for recreation would be a huge deal for West Michigan. It would attract investment, visitors and other recreational activities."

The nonprofit Hibma has since created to advance the dredging project — Grand River Waterway —  shares an address Hibma’s property management business, Land & Co. His business partner, Roger Lucas, and corporate counsel, Ronald Vander Veen, are the nonprofit’s only other officers besides Hibma, according to state and federal filings.

Hibma, a supervisor of nearby Byron Township in the 1980s, said he’s only interested in doing what’s good for the region. If the project moves forward, Hibma said, he plans to diversify the board and possibly use the nonprofit to raise funding to maintain the deeper river channel.

“I have no plans to build a marina,” he said, adding “I don’t want to be a marina owner.”

“I don’t believe that he’s interested because he wants to benefit from whatever property he may have bought along the river.” 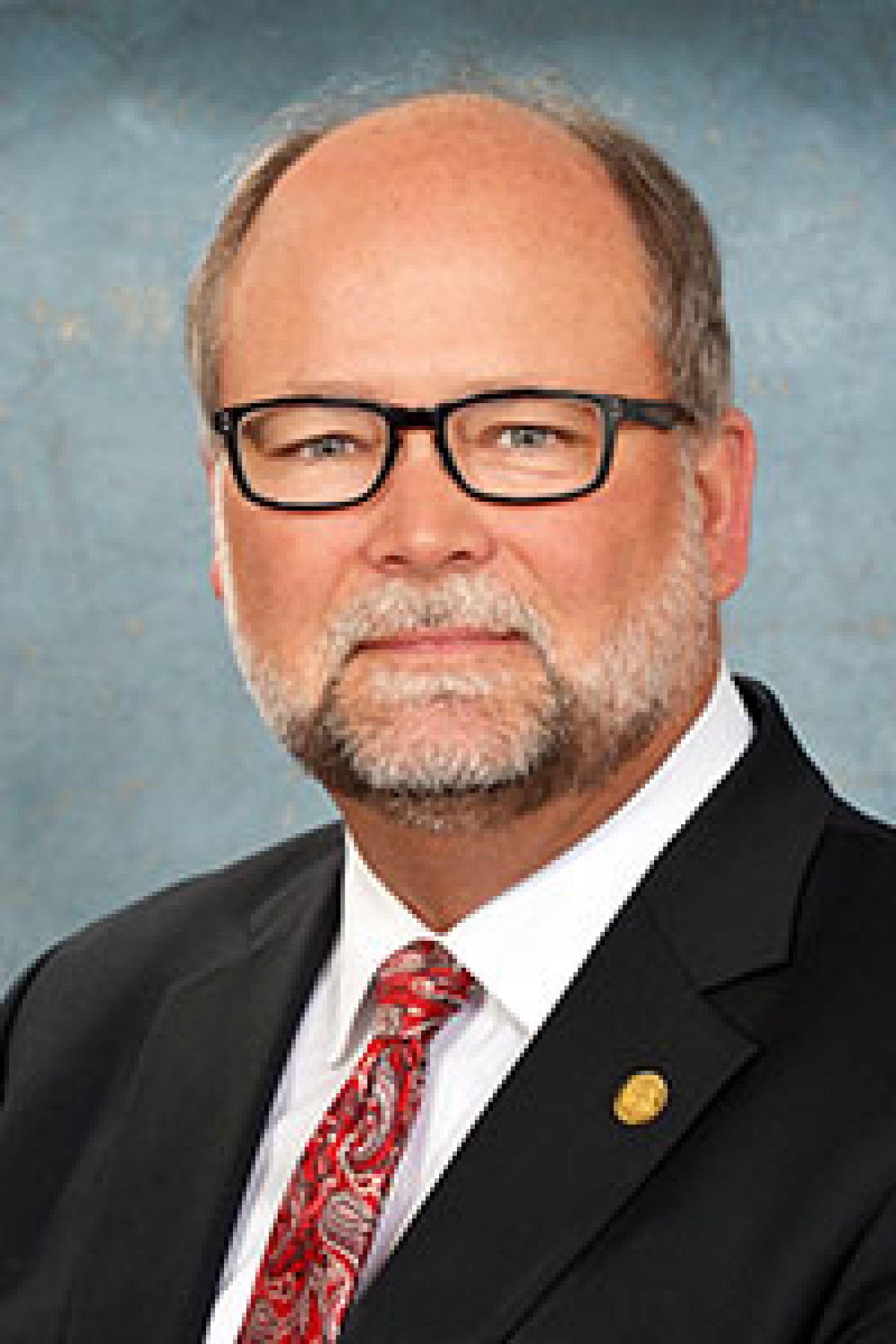 Meekhoff, who now runs a consulting firm, said he joined Hibma’s project because he believes it could help West Michigan. Dredging would only move forward with proper permits and as long as regulators determine it wouldn’t stir up pollutants, he said.

“This is a great opportunity to expand recreational opportunities for the people of the State of Michigan” Meekhof added.

The Michigan Campaign Finance Network ranked Hibma and Land 28th on its list of the state’s top family donors ahead of last year’s election. They donated $450,000 to political committees at the state and federal level in 2017 and 2018, according to the analysis from the nonprofit group.

Meekhof said he sees no problem if Hibma’s property values rise from the project, so long as the public benefits as well.

“If we use taxpayer dollars to expand a roadway and somebody benefits along the roadway...it’s the same thing,” said Meekhof. “This is still America, and people are allowed to make money. Criticizing somebody for making money is really a non-starter.” 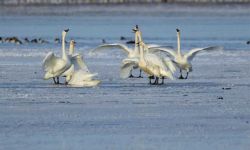 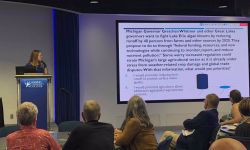 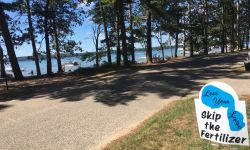