President Donald Trump’s plans to include a citizenship question on the 2020 U.S. Census have come and gone, but they continue to spark fear among immigrants about what the government will do with information collected in the count.

“Most people don't know that the Supreme Court said ‘no’ on the citizenship question,” said Rima Merough, director of advocacy and community engagement for ACCESS, a Dearborn nonprofit  that works with Arab Americans.

Trump dropped his plans in July, but doing so created distrust that could deter some from completing the census this spring, said Linda Delgado-Kipp, president of the Lansing Latino Health Alliance.

That distrust is a major barrier for community leaders like Delgado-Kipp and Merough, who rely on Census data to serve their neighbors. Delgado-Kipp uses information to promote free diabetes screenings, while Merough uses the data to offer translation services. A higher response rate provides a better picture of where their work would be most impactful, and more federal funding trickling down for such programs.

Statewide, community leaders are trying to persuade immigrant groups that the census is something to welcome, not fear.

“We have to work triple as hard,” Merough said.

Nearly 1 in 4 people in the United States are “very” or “extremely” concerned their census responses will be used against them, according to research by the Census Bureau.

Community advocates say for immigrant communities, it’s a fear sparked by more than the citizenship question in isolation. And the fear of the government’s intentions isn’t confined to those with precarious immigration status.

A mix of heightened distrust in government, anti-immigrant sentiments on the national and local level and resurging deportation rates have citizens and holders of green cards concerned, advocates said.

“If your visa is still valid and you have members of your community whose visas are not still valid, you don’t want [Immigrations and Customs Enforcement] to come into your community,” said Fatou-Seydi Sarr, founder of the Detroit nonprofit African Bureau for Immigration and Social Affairs.

It is illegal for the Census Bureau to give ICE house-level census data to aid in deportations or raids. The bureau is legally obligated to keep all data confidential, and only publically releases data in small chunks of multiple households called “census tracts.”

Historically, this data anonymity largely has been upheld. Requests to access individual census data have been rejected by the Supreme Court.

Census data were, however, infamously used to find populations of Japanese-Americans during WWII so they could be forcibly interned in camps.

And even publicly available data can be manipulated to identify some information about individuals, the Census Bureau found in 2016. According to the investigative news site Reveal, the bureau’s data scientists were able to use a technique called database reconstruction method to “accurately reconstruct the census responses for individuals’ age, sex, race, ethnicity and census block for almost half of the U.S. population,” and connect names to 17 percent of the country’s population.

Add in the Trump administration’s ongoing efforts to build a database of noncitizens within the Census Bureau for undisclosed purposes, and it’s difficult to persuade the skittish that answering the census is entirely safe, experts said.

“It’s a risk assessment for everyone,” said Merough, emphasizing that risks can be practically nonexistent and still sway behavior when the risk of deportation looms. 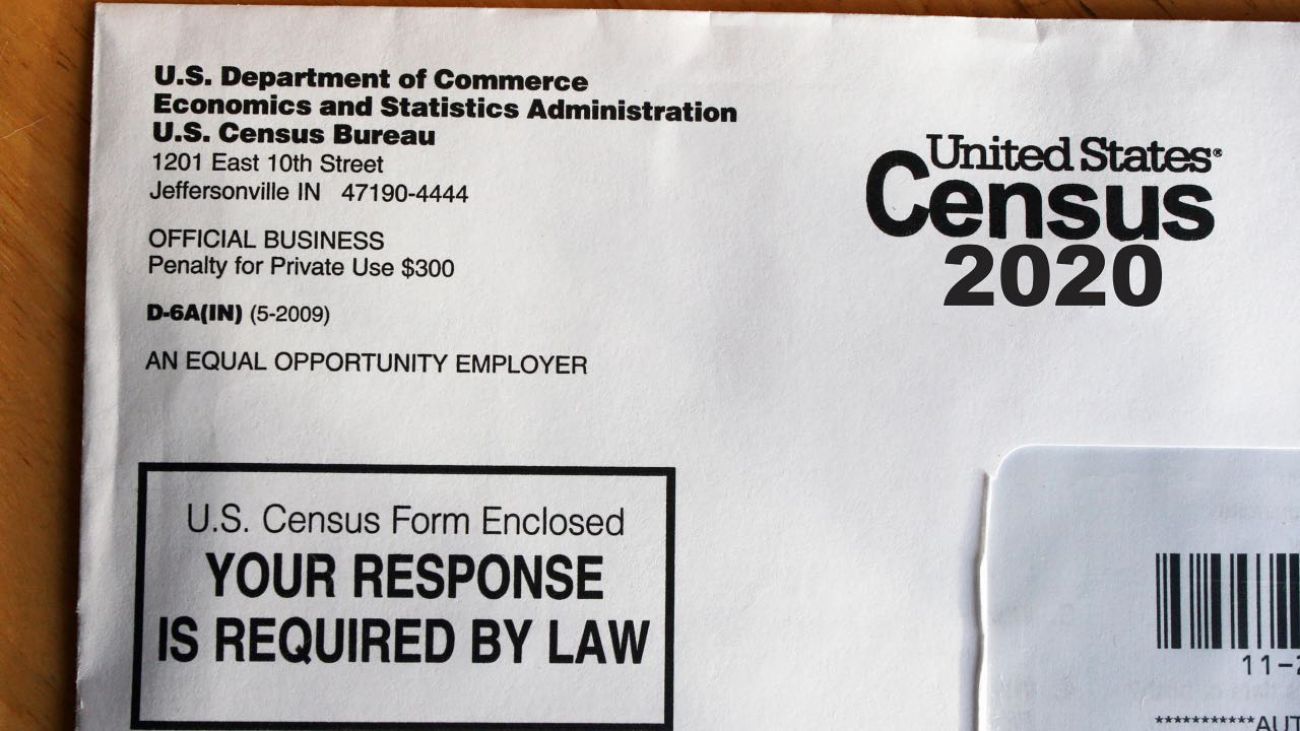 Her office confirmed that “confidential” was chosen as a key message to directly counter data privacy concerns through the state’s $5.2 million ad campaign.

Pontiac! Join us as we bring awareness to the facts on Census 2020, ensure residents aren't afraid to respond, and share just how easy it is to respond via the web, phone or mail.
WHEN: Monday, Feb. 17 at 4 p.m.
WHERE: New Mount Moriah International Church pic.twitter.com/30Gk3gTNlg

Michigan is likely to lose a congressional seat due to population trends. Immigrants drove the state’s recent population uptick and make up 7 percent of the state’s population. A depressed census turnout among the demographics responsible for the state’s slight population growth may increase the possibility Michigan loses a seat in the 2021 redistricting.

That rate may be on the rise. Census research reports that 67 percent of Americans say they are likely to respond to the 2020 Census, a drop from 86 percent in 2010, when the actual self-response rate was 76 percent.

While Delgado-Kipp finds state’s efforts to promote data security are “commendable,” efforts to win back trust are still difficult because the Census Bureau is still a branch of the government many residents don’t trust.

Census research agrees with her— the bureau has found people are more likely to trust information about the census when it comes from members of their own community. The state and city governments are trying to capitalize on that by partnering with local groups like ACCESS, asking them to promote census response in their own community.

Even as a trusted voice, community advocates say it’s more complicated than just saying “you can trust the census.”

Events are a common way to raise awareness and support for a cause, like political rallies, but advocates across the country have watched their census-oriented events fall flat.

Delgado-Kipp said prospective attendees have to weigh the chance of encountering law enforcement, who may know from event advertisements that it will gather a large number of immigrants and members of minority populations in one place. They have to ask themselves, “What if I go to this event and what happens if I get stopped? Even though it's open and free, what happens?” she says.

Many, she said, err on the side of caution and stay away.

ACCESS found that census events not only drew small crowds, but the wrong one.

Without dedicated census events to use as promotion, groups have to decentralize their outreach efforts.

“We have integrated a lot of the processes for census outreach into our programs,” says Merough, such as asking clients who visit the office to fill out a census pledge card.

Sarr of the African Bureau for Immigration and Social Affairs said it has also eschewed events for concerns about attendees’ security and instead meets people where they are comfortable, in homes, braiding shops, places of worship and grocery stores.

“The traditional ways [of doing community outreach] don’t make people feel comfortable at all, especially in this time,” she said.