As Bridge Magazine has reported, health and law enforcement experts say the state needs to invest in several areas to reduce deaths, among them: Expanding distribution of naloxone and medications for opioid use disorder and improving data collection to help speed response, .

“Michigan can certainly use the money,” said Molly Welch-Marahar, program manager for the University of Michigan’s Center for Healthcare Research & Transformation. “But it will be important to align the investment with the work that is already being done to expand treatment and naloxone access to decrease fragmentation and increase better coordination of care and resources statewide.”

She said she also hopes to see more investment in rural telemedicine and community services tailored to tribal communities, “who are disproportionately impacted by the opioid epidemic in Michigan.”

Opioids were responsible for more than three-quarters of Michigan's nearly 2,700 drug overdose deaths in 2017.

Bloomberg said in a statement that combating the epidemic requires “bold leadership and big ideas,” and expressed confidence in Michigan’s new governor to invest the money wisely.

“Governor Whitmer is committed to reversing the epidemic, and our goal is to support her administration with resources and expertise that can help them save more lives,” Bloomberg said.

The statement said funding is to support "high-impact, state-based interventions."

That presumably includes broader access to naloxone, which is used to reverse the effect of overdose.

Since 2017, pharmacies in Michigan are authorized to distribute naloxone to those at risk of overdose as well as family and friends. A growing number of Michigan schools now stock naloxone as well.

"The opioid epidemic is one of the greatest health crises of our lifetime, and we need to marshal all forces necessary to fight back," Whitmer said in the release. "The opioid crisis affects nearly every county in Michigan."

Meanwhile, the toll of the opioid epidemic continues to mount as the state’s opiate death rate ranked 10th worst among states in 2016, at 18.5 deaths per 100,000 people. That same year, 1,762 people died from an opioid overdose in Michigan – more than triple the number in 2007, and far more than the number of traffic fatalities.

The rise in deaths initially followed a rise in prescriptions for opiates such as Oxycodone and fentanyl, with 11 million opiate prescriptions filled in 2016 – more scripts than Michigan has people. 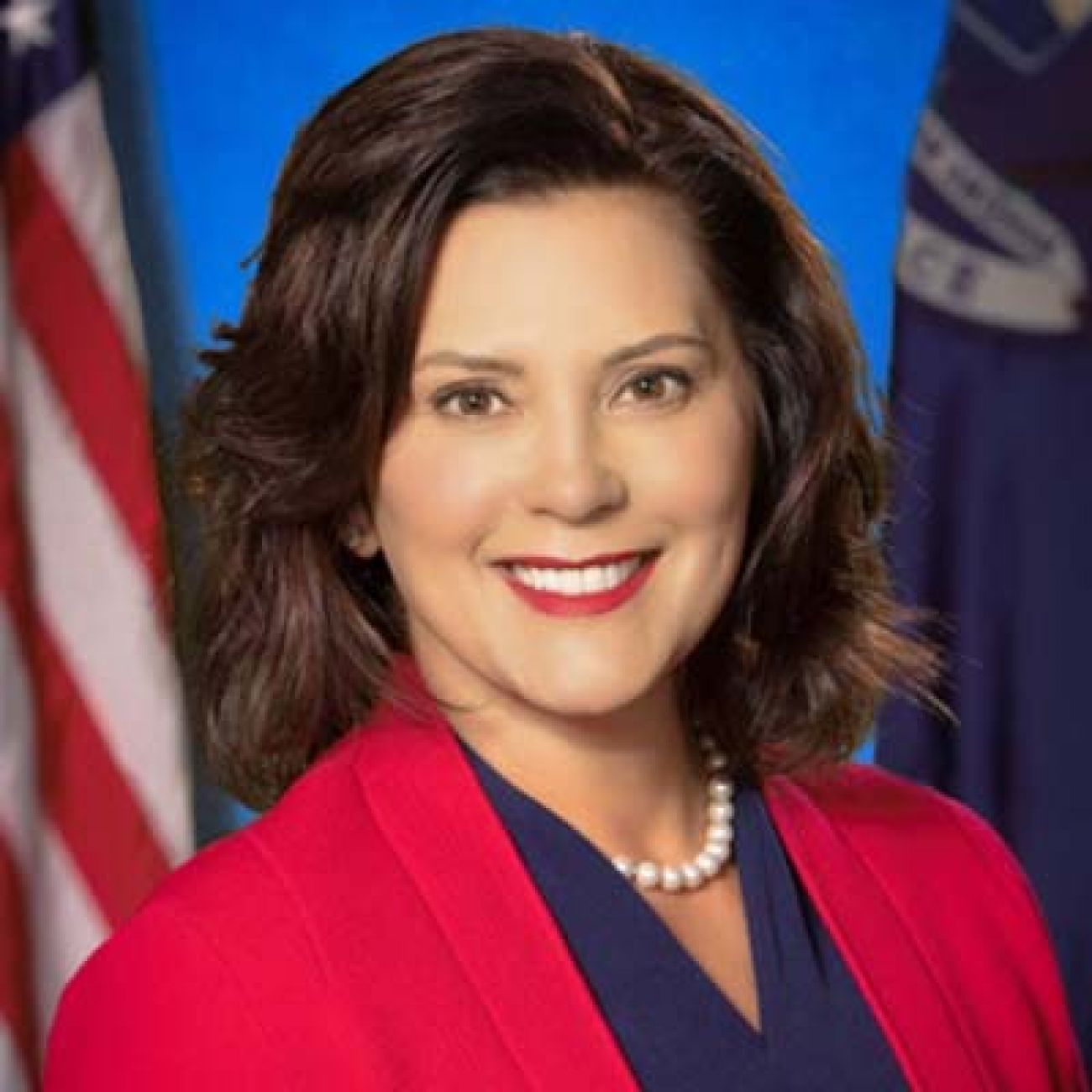 But in recent years, deadly illegal street versions of fentanyl have overtaken prescription opiates as cause of overdose death. It’s often mixed with heroin or cocaine, or sold as a pill, streaming in from labs in China, through the mail or smuggled into the country through Mexico.

In 2017, according to preliminary calculations, about three-quarters of fatal overdoses in Wayne County were tied to fentanyl, an eightfold increase in three years. The statewide share of overdose deaths tied to synthetic opioids also has risen sharply, from 5.6 percent to 39 percent between 2013 and 2015.

Substance abuse experts say that highlights the need for better access to medically assisted treatment, which includes the use of an opioid substitute called buprenorphine.

Multiple studies have found that buprenorphine, as part of a broader treatment plan, can indeed save lives. And yet a recent report found Michigan suffers a critical shortage of doctors certified to prescribe the drug.

According to an analysis by Avalere Health, a Washington, D.C., healthcare consulting firm, Michigan ranks in the bottom 10 states in the ratio of certified doctors compared to opiate deaths.

Experts say Michigan can also learn from states like California, New York and Maine, where emergency rooms are becoming a life-saving front line in the opioid crisis.

Armed with evidence that addicts given an opiate substitute called buprenorphine in the ER are more likely to remain in treatment, California is committing $78 million over two years to ensure greater access to buprenorphine and two other addiction medications in ERs and beyond.

A groundbreaking 2015 Connecticut study found patients given buprenorphine in the ER were twice as likely to remain in treatment a month later compared with patients who were released with a referral to community-based treatment. Addicts, experts say, often need months of sustained treatment to kick their habit, while users referred to community treatment or abstinence programs are more likely to relapse.