Under current law, an 11-member state commission must approve, through what’s called a certificate of need, health care capital spending over $3.4 million and the following services or expansions, based largely on a determination of whether an area or region needs these things:

Republican legislation in the Michigan Senate raises a basic question: What is the proper role of state government in regulating health care?

Introduced in December, the seven-bill package would lessen state oversight over dozens of hospitals and strip regulation over a range of issues, from the number of psychiatric beds to oversight of helicopter ambulances and some heart procedures.

“What we are trying to do is give better access to care for the citizens of Michigan,” VanderWall, chairman of the Committee on Health Policy and Human Services and lead sponsor of the package, told Bridge Magazine. 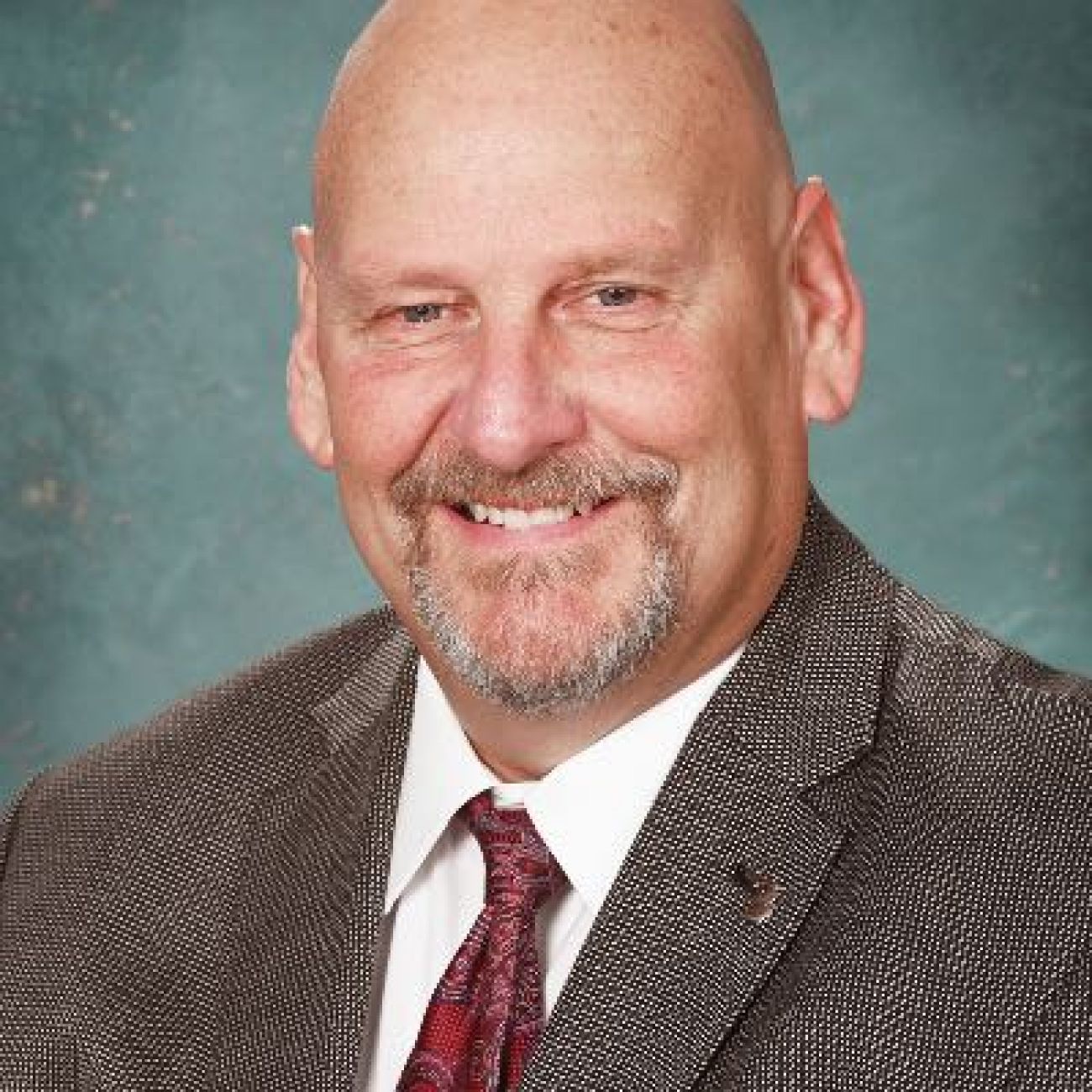 The bills are backed by Americans for Prosperity, the Koch brothers-affiliated free-market advocacy group that VanderWall insists had no role in crafting the bills. Elements of the package are opposed by the Michigan Health & Hospital Association, Blue Cross Blue Shield of Michigan and health care executives who argue they could raise, not lower, costs and threaten patient safety.

With a second hearing on the legislative package scheduled on Wednesday, VanderWall anticipates a committee vote on the measure later in January.

Officials at Dickinson County Healthcare System, in the state’s Upper Peninsula, say they are wary of the legislation, saying it would allow smaller, rural hospitals in the region to offer redundant services that could threaten Dickinson’s survival.

Facing $61 million in debt, Dickinson officials weighed bankruptcy in 2018 after two plans to sell the struggling Iron Mountain hospital fell through. After cost-cutting measures, hospital officials hope for firmer financial footing with approval of a $25.6 million federal loan next year.

But Chuck Nelson, the hospital’s president and CEO, warns that one piece in the VanderWall legislative package could put the 49-bed hospital in jeopardy.

“It literally threatens the viability of our hospital,” Nelson told Bridge. 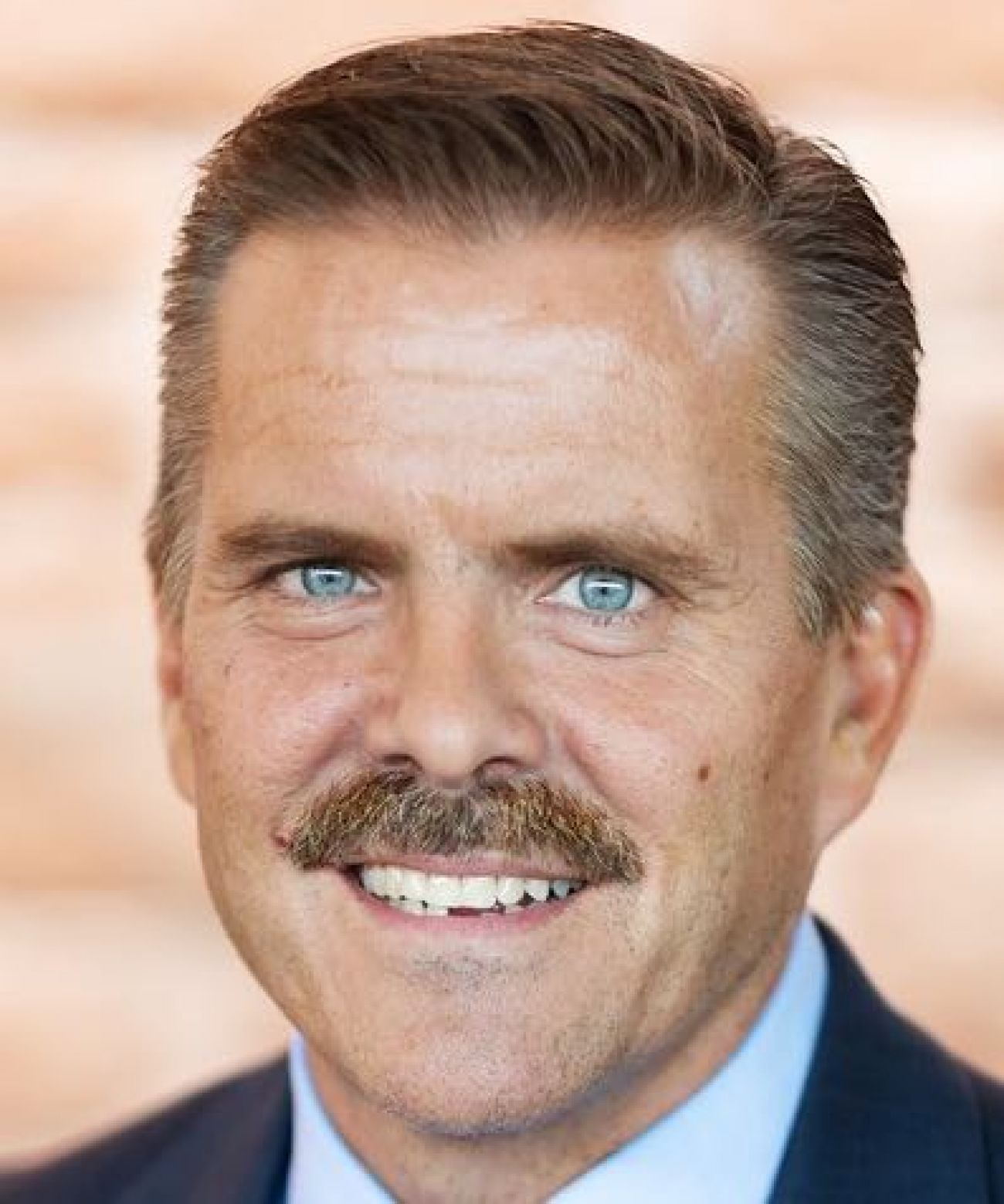 He’s referring to a bill in the VanderWall package that would relieve distant rural hospitals with fewer than 25 beds (called critical access hospitals by the federal government) from needing state approval to expand or provide new services. That approval, known as a certificate of need, is intended to prevent a glut of hospitals and medical services in a region, which could raise health care costs. The hospital has to prove what it’s asking to do is necessary.

Nelson said the legislation, if passed, would allow critical access facilities to offer expensive medical devices now already used at Dickinson, draining patients and revenue from his hospital. The result: Dickinson would have no choice but to raise prices, he testified last month before VanderWall’s committee.

“I will more than likely raise my prices if (patient) volume goes down,” he testified.

Under oversight first established in 1972, capital health care expenditures in Michigan of more than $3.4 million are subject to state certificate of need (CON) approval, under which an 11-member commission appointed by the governor scrutinizes proposed spending projects for cost and need.

The commission also regulates proposed increases in the number of hospital, nursing home and psychiatric beds and oversees a variety of specialized medical services.

VanderWall’s bills remove the need for the state to approve capital projects over $3.4 million. They also reduce state oversight for such things as outpatient heart catheterization, helicopter ambulances and would allow health care providers to add psychiatric beds without state approval.

According to the National Conference of State Legislatures, Michigan is among 35 states that retain some form of CON program. That oversight was mandated nationwide in 1974 by federal law that boosted funding for state health planning regulations, as all states but Louisiana adopted some form of CON by 1982.

The core premise of CON regulation is that it curbs needless health care spending by forcing hospitals to justify major projects or new construction. Proponents also argue that certificate of need requirements help distribute care to disadvantaged populations or geographic areas that might not otherwise be served.

The federal mandate was repealed in 1987. Since then, according to NCSL, a dozen states have repealed their CON program as free-market advocates pressed to deregulate large chunks of health care.

The Florida chapter of Americans for Prosperity endorsed that repeal: “Florida is taking a free-market approach to expand choice and access in response to rising healthcare costs. As unnecessary barriers, CON laws have prevented health care practitioners from providing services to our communities.”

In 2015, an analysis by the Ann Arbor-based Center for Health and Research Transformation, a nonprofit health care research organization, concluded that Michigan had lower per capita costs than Wisconsin and Indiana, both of which did not regulate hospital services. Michigan’s per capita hospital cost was $2,624, compared to $2,975 in Indiana and $3,107 in Wisconsin.

It concluded that the difference was due in part to Michigan’s CON oversight.

“It creates significant issues on who is exempt and who is not exempt. It could result in increased cost and unnecessary duplication of services,” Adam Carlson of MHA told Bridge. 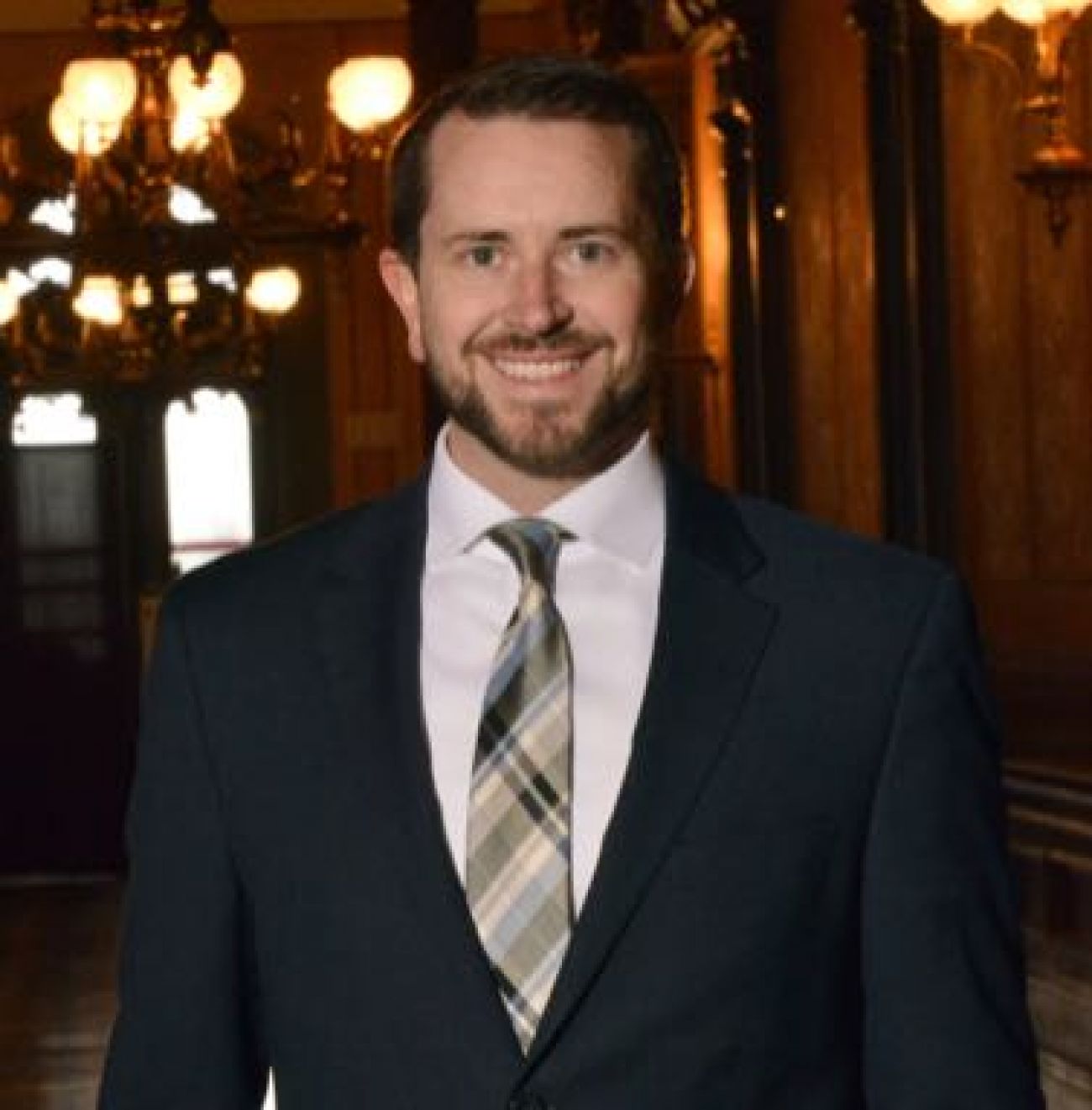 "New services without demonstrated need simply divert services, and may financially cripple an existing, well-performing provider that offers the full spectrum of services, ultimately resulting in less choice and access for the community," McKenzie said.

And while Michigan has a shortage of psychiatric care, Heather Treib of Pine Rest Christian Mental Health Services in Kent County told Bridge that regulatory approval of new beds is not the chief barrier to care. Treib said it’s finding staff to fill openings.

“I do think more of the issue is the challenge around staffing. Overall, psychiatric resources are hard to come by,” Treib said.

The legislative package also includes a bill that removes the need for CON approval for outpatient heart catheterization, a diagnostic and treatment procedure in which a tube called a catheter is inserted into an artery or vein and threaded through blood vessels to the heart.

MHA opposes that bill as well, as it argues it could jeopardize patient safety.

Repeal of that oversight, it stated, “could potentially increase the likelihood that patients experiencing major complications during cardiac catheterization do not receive the immediate care they need, leading to higher risk of negative patient outcomes and even mortality.”

It cited a national 2007 study that found CON repeal could be linked to 103 cardiac catheterization deaths in the year 2000 that would not have otherwise occurred.

“We are checking into that study to see if it is accurate,” VanderWall said.