Hilson, a Democrat, was assigned to the case Thursday by the Prosecuting Attorneys Coordinating Council, which intervened upon the request of Democratic Attorney General Dana Nessel, who had disqualified herself due to her conflict of interest as DePerno's political rival. 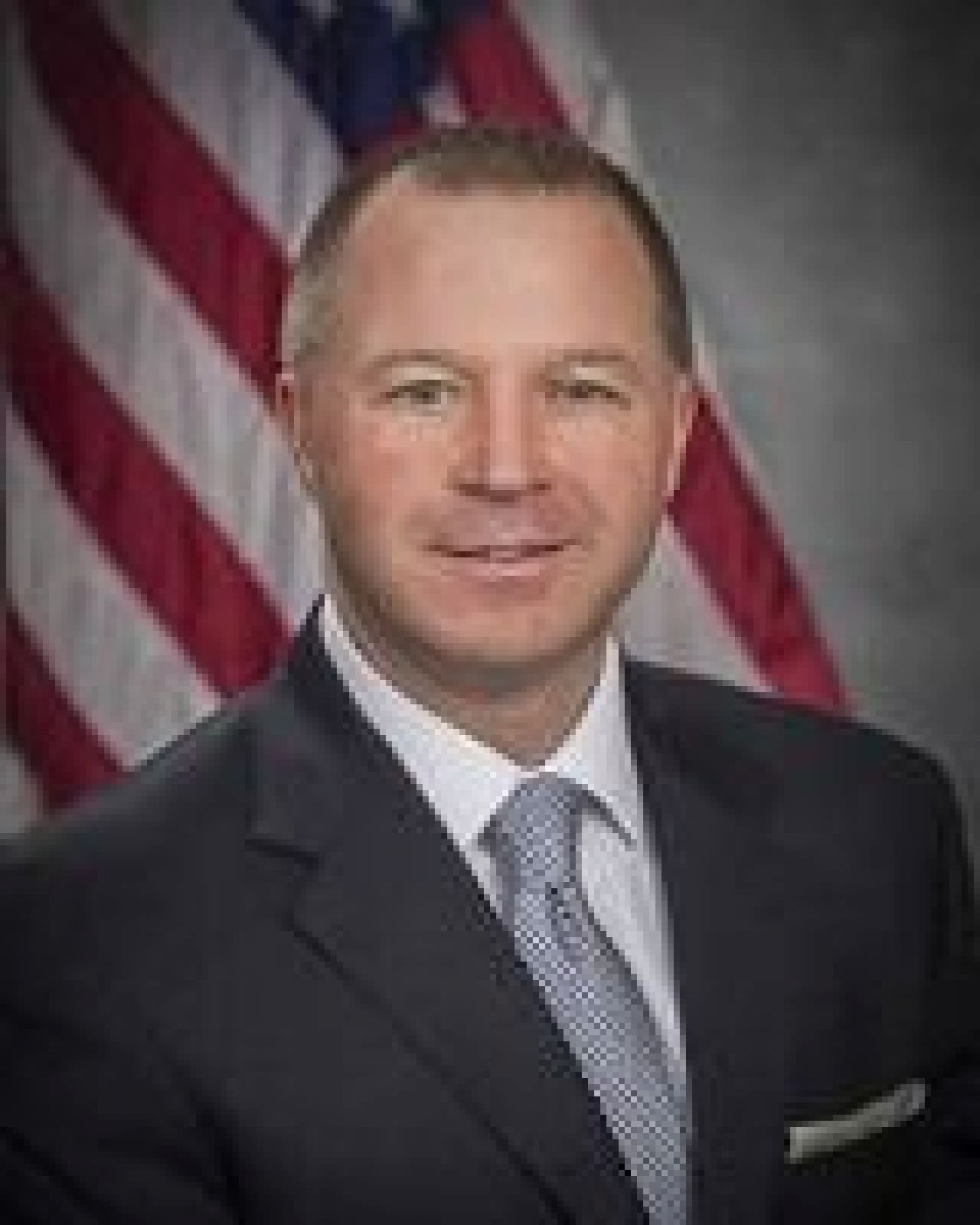 Hilson "will review the investigation and information for possible charges," the Prosecuting Attorneys Coordinating Council said Thursday. "At this time, no charges have been filed against any of the possible defendants."

Nessel is "disqualified from further involvement" but her office will cover "all costs and expenses of the handling of this matter, with the exception of personnel costs," PACC executive director Cheri Bruinsma wrote in a one-page order.

The assignment of a special prosecutor comes just 61 days before the November general election. DePerno will take on Nessel after the Michigan Republican Party formally nominated him as their attorney general candidate last month.

Hilson’s office did not immediately respond to an interview request from Bridge Michigan. The Muskegon County Democrat was first elected by local voters in 2012 after serving 13 years as an assistant prosecutor following graduation from Cooley Law School.

The state probe, which began in February, focused on tampering with voting machines used in the 2020 presidential election. Nessel's office alleged  potentially criminal attempts to access those machines to try and prove Trump's unsubstantiated claims that voter fraud cost him that year's contest.

DePerno's campaign did not immediately respond to a request for comment. A spokesperson previously said DePerno "categorically denies" the allegations and called Nessel's request for a special prosecutor a "liberal fever dream of lies" based on “political prosecution.”

Democratic Secretary of State Jocelyn Benson requested the vote machine probe in February. A Republican-led state Senate committee had earlier alluded to DePerno in asking Nessel to investigate “those who have been utilizing misleading and false information about Antrim County to raise money or publicity for their own ends.”

DePerno represented a local activist in a lawsuit seeking a "forensic audit" of 2020 election results in Antrim County, where an error by the clerk initially skewed unofficial results. DePerno has appealed lower court losses to the Michigan Supreme Court, where justices have not yet decided to hear the case.

The Antrim County lawsuit, and a report prepared by a team DePerno allowed to examine a Dominion machine there, spawned global conspiracy theories about voting tabulators and fueled Trump's efforts to overturn Michigan's 2020 election despite his 154,188-vote loss to Democrat Joe Biden.

Those conspiracies spread to Muskegon County, where Hilson works: Trump loyalists falsely claimed 781 percent voter turnout in a North Muskegon precinct. Citywide turnout was actually 78.1 percent, with turnout of 74 percent in one precinct and 82 percent in another.

In Barry County, Sheriff Leaf has been investigating the election for nearly two years. He contemplated seizing voting machines in late 2020, a plan an attorney working for him discussed with key Trump allies, including attorney Sidney Powell and former National Security Advisor Michael Flynn.

The Republican and self-described "constitutional sheriff" recently lost a lawsuit alleging the state had interfered in his probe. A local prosecutor last month declined to sign off on search warrants that Leaf had sought to seize voting equipment in three local jurisdictions.