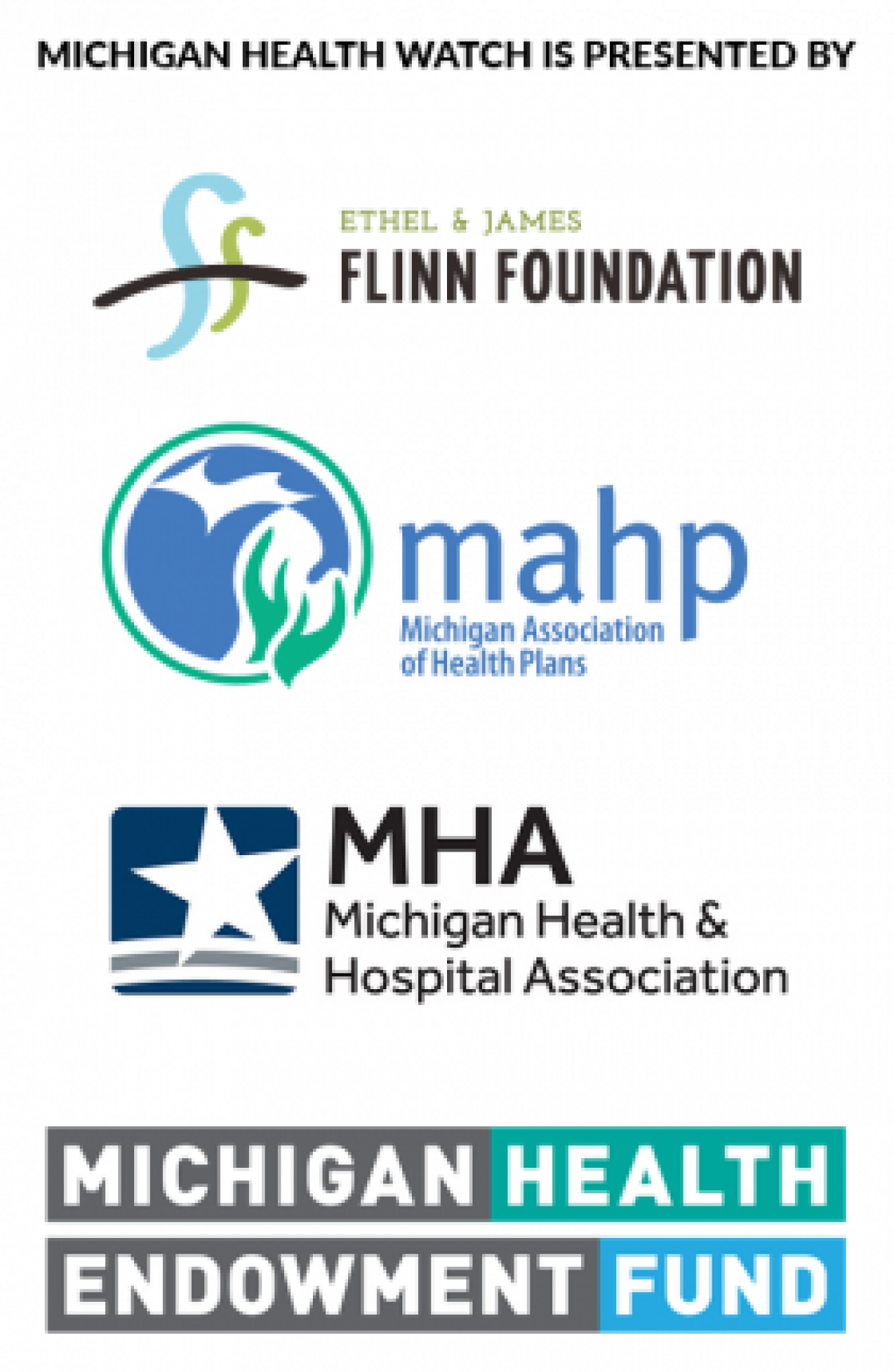 A woman, a tick, and the fight in Michigan over Lyme disease
The complicated treatment, and politics, of chronic Lyme disease legislation

Mentally ill suspects get help in Miami, jail in Michigan. Guess which works
A groundbreaking initiative in Miami-Dade County, Fla., has sharply reduced the county’s jail population while offering treatment options for the mentally ill, a result that could help thousands of troubled Michiganders and save millions in taxpayer funds.

Rural hospitals in Michigan face a dilemma: Merge or not?
Budget-challenging programs such as obstetrics are being cut across rural Michigan, as small-town hospitals face tough economic headwinds from dwindling patient numbers, an aging population and competition from larger systems. The solution increasingly is mergers, but are the sacrifices worth the savings?

The ABCs of CBD: What you should know before buying in Michigan
CBD oils, creams and candies are becoming ubiquitous, promising everything from stress relief to treatment for chronic pain. Bridge separates fact from the marketing hype.