Medicare open enrollment begins in Michigan: What to know

Enrollees generally have more options in Medicare in 2023, but they can also face tough decisions based on their health needs, which may change. (Shutterstock)
October 14, 2022
Robin Erb (Email)
Michigan Health Watch

As Medicare’s open enrollment period begins Saturday, there are a number of upfront savings for beneficiaries reviewing plans for 2023. The changes are owing to a variety of unlikely factors, from the passage of the federal Inflation Reduction Act to the flop of a once-promising Alzheimer’s drug.

The Inflation Reduction Act and other policy changes may mean big swings in prices and coverage for those eligible for Medicare — Michiganders older than 65 as well as younger Michiganders with certain disabilities, end-stage renal disease (permanent kidney failure, or ESRD) or amyotrophic lateral sclerosis (ALS).

Carl Gabrielson, executive director of the  Loose Center, a senior center south of Flint, likens options to the moving parts of a Rubik’s cube. Not only do beneficiaries have to understand how to line up the blocks to cover the side of the cubes completely, “you need to make sure you choose the right color for you,” he said.

The first choice for beneficiaries is between Original Medicare with its standard medical benefits across states and a 20-percent coinsurance and one of 207 Medicare Advantage plans in Michigan, the private insurance alternative to the government plan. Advantage plans generally cap out-of-pocket costs and offer more benefits but limit nonemergency care to provider networks.

Advantage plans, also called Part C plans, have grown in popularity in recent years. In fact, while about half of Medicare beneficiaries now opt for Advantage plans, more than  half of Michiganders do so — 56 percent, according to KFF, a San Francisco-based health care research nonprofit that analyzes Medicare and Medicaid data.

“Original Medicare — it's the same everywhere. There are no network constraints. That's the plus side,” Fendrick said. Advantage plans are “often a constrained group of providers, but you get more benefits.”

There are more variables in the decision-making calculus: out-of-pocket costs for routine medical care, expected medication needs; the availability of those drugs among different plans, and the risk of a catastrophic medical emergency in the coming year.

Even the savviest consumer can get entangled in the layers of information from phone calls, TV and mailers, which can run the range from legitimate and unbiased information, to hard sell, to flat-out bogus, said Jennifer Therrien, outreach manager for the Michigan Medicare/ Medicaid Assistance Program, or MMAP, a state- and federally-funded program offering free assistance to beneficiaries.

MMAP counselors do not represent plans. They help beneficiaries sort through plan options and — for some income-eligible beneficiaries — may be able to find them financial assistance to pay for premiums through the Medicare Savings Plan. To find counselors by area, call 800-803-7174 or contact MMAP here.

In addition, some other resources include:

“We’ve had people lose their retiree coverage because they called a number on TV and signed up for a plan that didn’t have all the benefits they thought it had,” she said. “Or the benefits were available in some areas, but not theirs.” 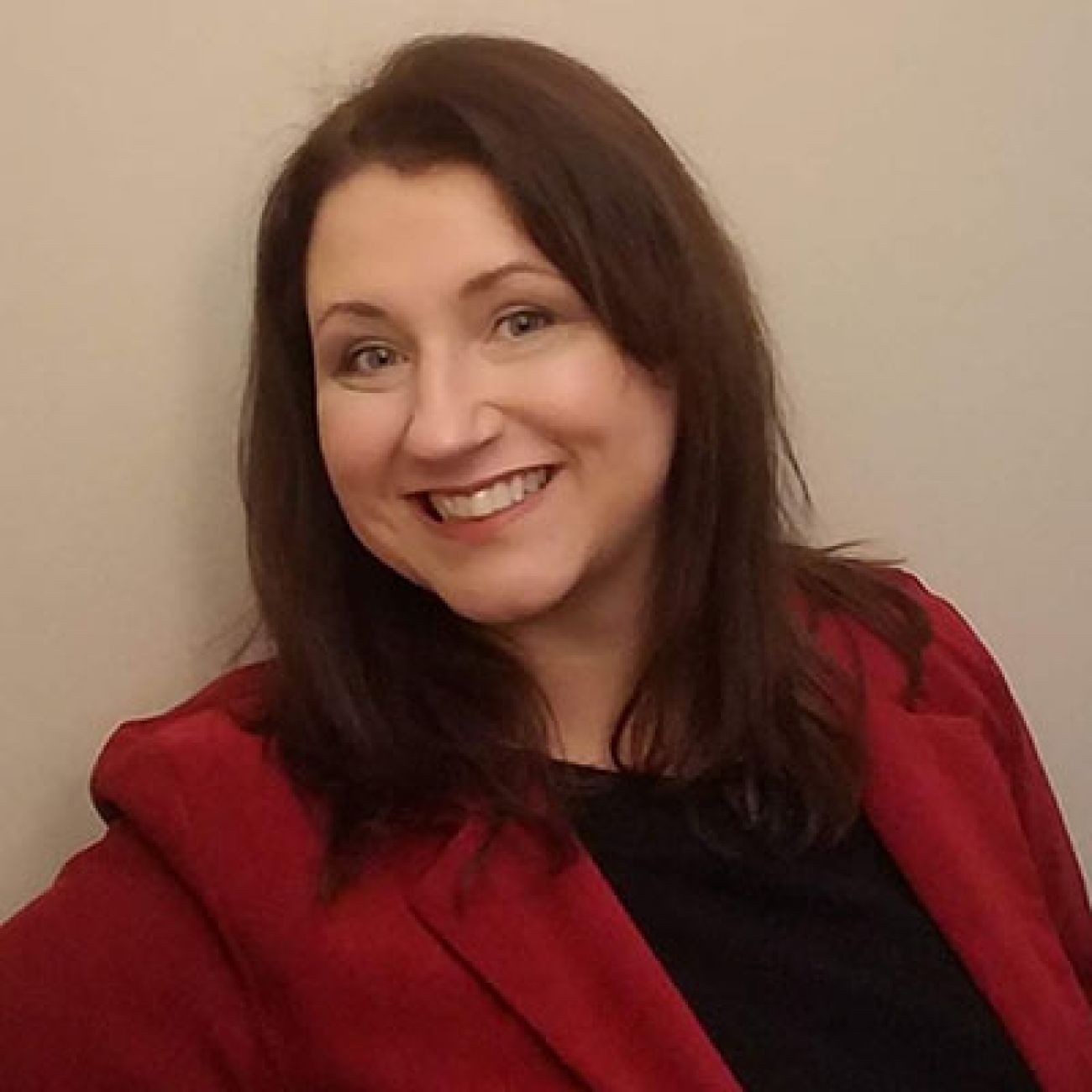 There’s a barrage of mail, TV commercials and phone calls from various insurance companies — some unbiased, some a hard sell and, in some cases, outright scams that beneficiaries need to avoid, said Jennifer Therrien, who counsels beneficiaries on Medicare and Medicaid decisions. (Courtesy photo)

Janice Getty, a long-time consultant in Michigan’s Medicare plans, said there’s a lot of good news for consumers as plans offer more options. The downside: Sorting through choices is “getting tougher because there's more to consider,” she said.

Among the biggest policy changes ahead, most of them kicking in Jan. 1:

Another $7 in savings is tacked on in the annual deductible, which drops from $233 to $226 in 2023, according to the U.S. Centers for Medicare and Medicaid Services (CMS).

The U.S. Food and Drug Administration gave the Alzheimer’s drug accelerated approval in 2021, despite concern there was not enough evidence it slowed the disease that affects an estimated 190,000 Michiganders. Predicting an explosive demand for the drug that would have cost an estimated $56,000 a year for beneficiaries, Medicare and private plans padded out premiums to cover those costs.

Drugmaker Biogen later slashed the price in half in December. And this spring, CMS decided to cover the controversial drug only for patients involved in clinical trials, citing doubt over the drug’s effectiveness.

Thanks to the recently passed Inflation Reduction Act, the monthly cost of insulin is capped at $35 for people on Medicare with a Part D (drug) plan or an Advantage plan with drug benefits beginning Jan. 1. Additionally, insurers will not be able to charge a deductible for insulin.

Those whose insulin pumps are covered by Part B Medicare, known as Original Medicare, will pay no more than $35 for a month’s supply of insulin starting July 1.

Getty and other advocates warn though: Plans each year can change what drugs they’ll cover and what they won’t. And people with diabetes generally need a specific kind of insulin that might be covered one year by their plan, but not the next.

Those are the types of fine-print distinctions that can cost beneficiaries thousands of dollars if they make the wrong choice in plans, Getty said.

Whether it’s MMAP, a trusted insurance agent, or a savvy loved one, she said, “you can't afford not to work with someone to help make those decisions.”

Recommended vaccines will be free

Under the Inflation Reduction Act, those who purchase Medicare Part D (drug) plans and those whose Advantage plans contain drug plans in 2023 no longer will face out-of-pocket costs for vaccines recommended by the U.S. Centers for Disease Control and Prevention’s Advisory Committee on Immunization Practices.

That includes the shingles vaccine, Shingrix, which can cost more than $343 without insurance, according to drugmaker GlaxoSmithKline. Also covered will be vaccines that cover a combination of tetanus, diphtheria and pertussis (whooping cough).

Previously, commercial insurance for younger people covered the shingles vaccine under the 2010 Affordable Care Act, but there was no such guarantee in Medicare, which typically covers older Americans, the demographic most likely to contract the painful, blistering skin and viral condition.

Fendrick, of U-M, called the provision particularly “exciting,” because the benefits — a two-dose vaccine that protects the most vulnerable — are so obvious. 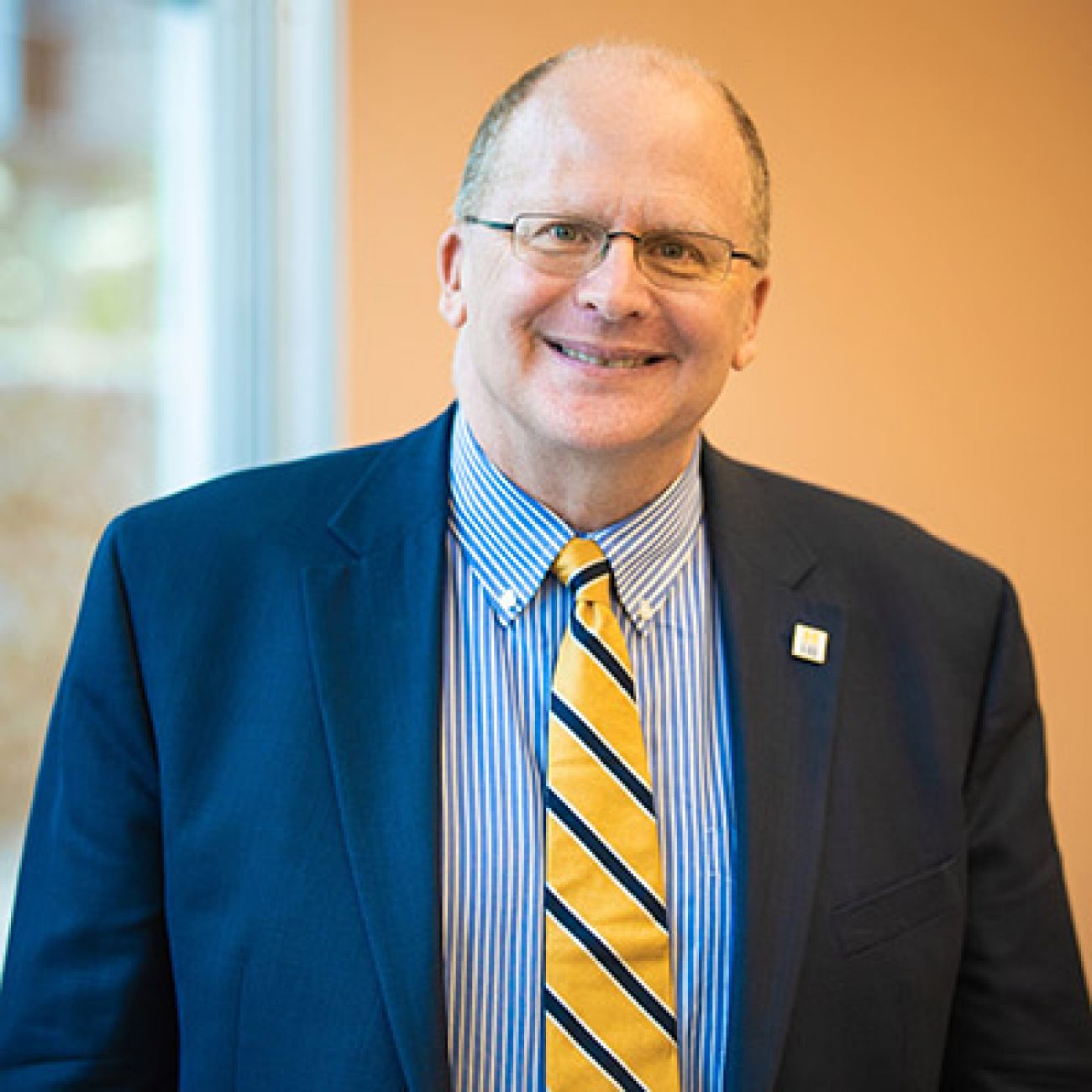 Dr. Mark Fendrick of the University of Michigan’s Value-Based Insurance Design Center has lobbied Congress to base decisions on insurance policies on the most cost-effective ways for the consumer. In 2023, many of those provisions click into place. (Courtesy photo)

In a position paper he penned more than five years ago, Fendrick said he demanded: “How dare you cover this stuff, which is a real benefit to people under 65, and not fully cover the exact same thing which is a higher benefit to patients over 65?”

The same vaccine coverage clicks into place Oct. 1 for most adults with Medicaid.

For a small subset of Medicare recipients — those with kidney transplants because of end-stage renal disease — a brand new drug benefit begins in 2023.

Until now, Medicare stopped covering beneficiaries with end-stage renal disease 36 months after a person received a transplant, even though they continue to need expensive immunosuppressive drugs.

Beginning in 2023, those who are three years out from a transplant may obtain Medicare coverage specifically for immunosuppressive drugs. The cost will be $97.10 a month.

Eventually, all drug prices are capped

A “core element” of the Inflation Reduction Act is the “historic and unprecedented changes to Medicare prescription drug prices,” according to KFF.

In 2021, the U.S. healthcare system spent $421 billion on retail drugs before rebates, according to a report last month by the U.S. Health and Human Services. Under the inflation reduction law, the federal government will begin negotiating directly with drug companies on certain drugs, and drug makers will have to pay rebates to Medicare if their drug prices rise faster than inflation.

Again, the caveat: Each drug plan may cover different drugs, and they change year-to-year, said Ann Walker, a MMAP counselor working at the Loose Center south of Flint.

“It’s always good to sit down with someone, even if you think you’ve chosen the right plan, to make sure you’re not missing something,” she said. 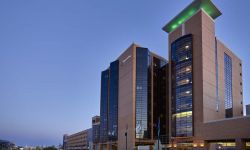