Michigan counselors fighting ban on right to diagnose, give psychotherapy

In a dozen years of counseling in suburban Detroit, Anahid Derbabian has helped clients navigate everything from depression to suicidal thoughts, grief over the loss of a spouse or a job, and a range of marital issues.

“My work is extremely important to me – life and death important,” Derbabian said of her Troy-based practice.

But like thousands of other licensed professional counselors across Michigan, Derbabian fears proposed state regulations threaten that work.

“How is that considered OK?” she asks.

James Blundo, executive director of the Michigan Mental Health Counselors Association, issued a stark warning that licensing rules posed by the state Department of Licensing and Regulatory Affairs imperil the livelihood of more than 10,000 Michigan counselors.

The contemplated changes would curtail licensed counselors’ authority to diagnose clients or conduct psychotherapy – areas where they’ve faced criticism for lacking sufficient training. But such restrictions would prevent clients from getting insurance reimbursement. Blundo said that would effectively force many counselors out of business.

That in turn could harm approximately 150,000 clients across Michigan who depend on their counseling, at a time when suicide is on the rise in across the state and many rural regions lack access to a range of professional mental health care.

“This is a very serious issue that is going to affect a lot of people in a very bad way,” Blundo told Bridge Magazine. “We have people in Michigan with a suicide problem. We have people with substance abuse issues and other problems and they aren’t going to get treated.”

Licensing and Regulatory Affairs (LARA) will hold a public hearing on the proposed changes in Lansing for 9 a.m. Friday at 525 W. Ottawa St.

The brewing controversy hinges on differing – and technical – interpretations of state law and licensing rules that have been in place for decades. The situation, LARA contends, is “in need of an update.” 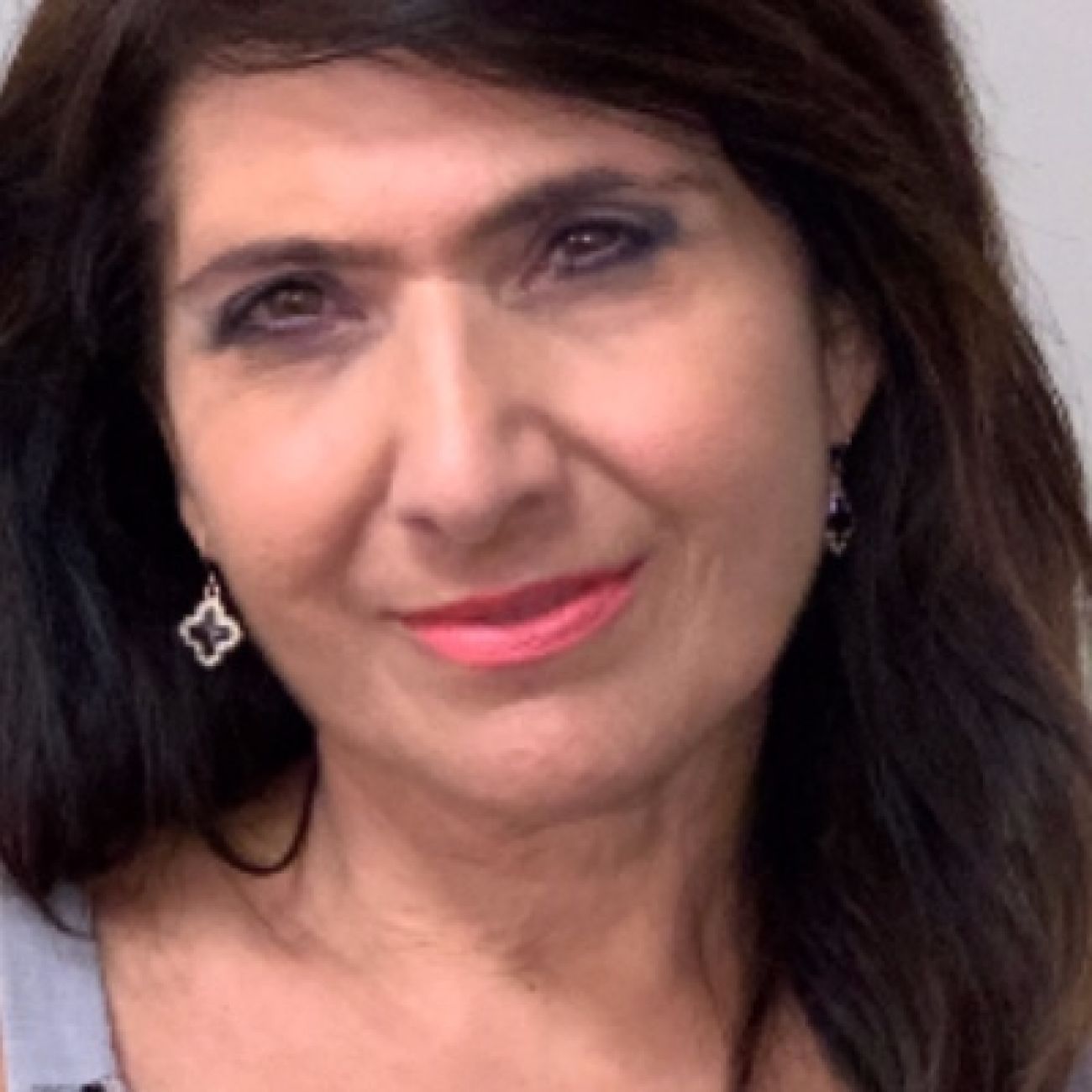 Sara Sue Schaeffer, a licensed professional counselor appointed in 1988 as the first chair of the Michigan Board of Counseling, says LARA is wrong. Schaeffer said she was also involved in writing the language of the 1988 law.

Schaeffer said the section of the law that prohibits counselors from diagnosis only refers to diagnostic tests – not to the diagnostic interview which is how counselors commonly assess and diagnose patients.

“The state has been operating this way for 30 years. That’s why this is a head-scratcher,” Schaeffer said.

LARA’s proposed changes for licensed counselors would remove from their scope of practice “counseling and psychotherapy skills” and “diagnose and identify the problem.”

That, Blundo said, would eliminate tools critical to the counseling profession.

“You can’t have an effective practice without the ability to diagnose,” he said.

Critics of the LARA changes also note that 30 percent of therapists working with low-income people at community mental health clinics are licensed counselors. Wait times for therapy, already long, would grow exponentially if counselors by the hundreds or even thousands left the field, they say.

A lifeline from the Legislature

As LARA prepares to rein in counseling practices, a bill is working its way through the state House that would nullify LARA’s efforts and allow counselors to continue diagnosing and providing psychotherapy to clients.

The sponsor, GOP Rep. Aaron Miller, R-Sturgis, said he is concerned about the consequences of the new LARA standards going through.

“It would have a huge impact,” Miller told Bridge. “I think of counselors as the front line of support for mental health care. If that domino is taken out, the whole thing comes crashing down.”

The bill was unanimously approved in September by the House Health Policy Committee and sent to the Ways and Means Committee.

Miller said he’s optimistic some version of his bill will pass the House. He’s less confident of its ultimate fate in the state Senate.

“What happens to the language is the big question,” he said. 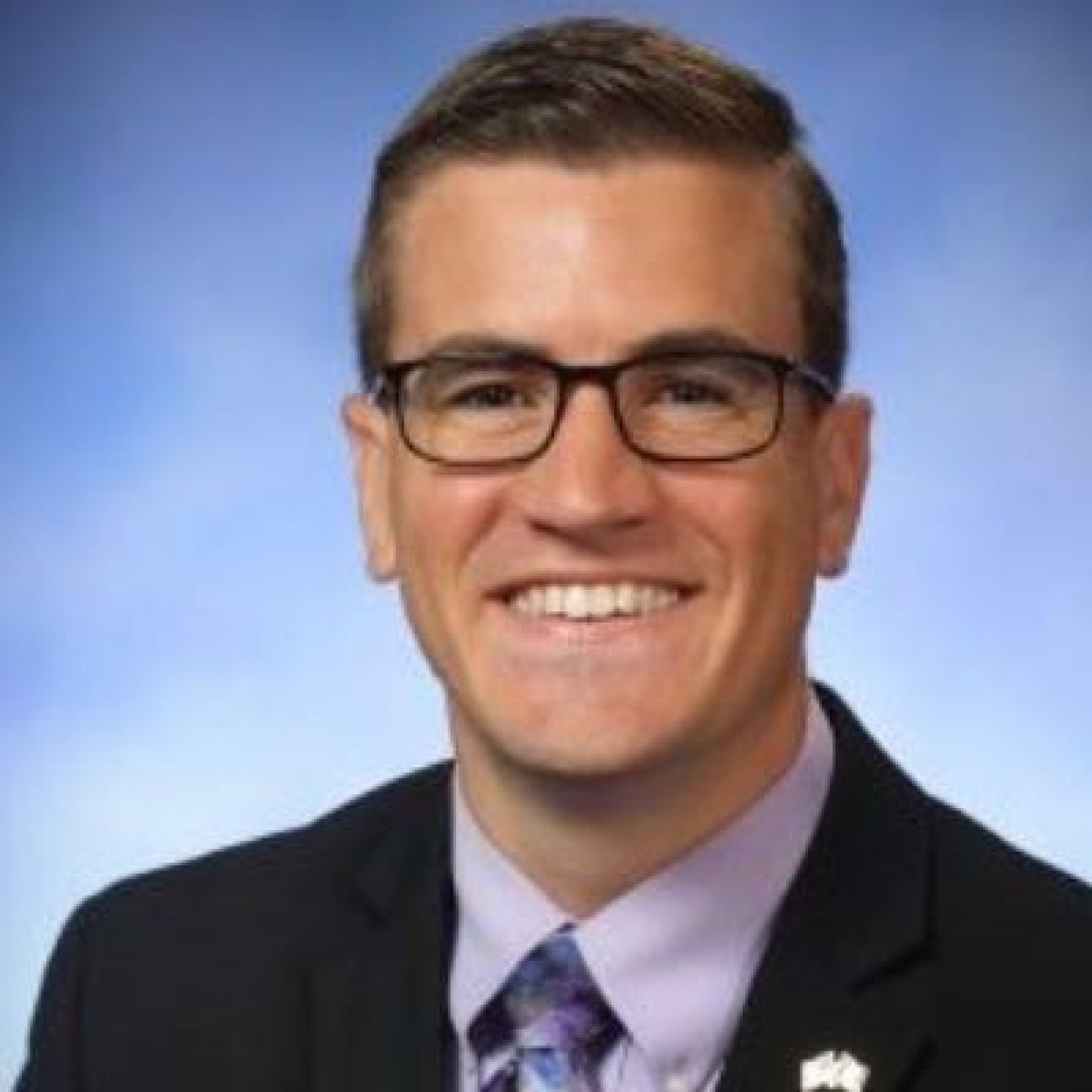 A similar bill passed the House in 2018, but ultimately died at the end of the legislative session after a Senate version made changes.

The Michigan Psychological Association ‒- which includes doctoral-level psychologists, who receive far more training in diagnosing patients and providing mental-health therapy ‒ has long contended that licensing rules should be updated to ensure counselors get more training in the diagnosis of mental or emotional disorders before they treat those clients.

“Nobody wants to see people go without getting care,” said Judith Kovach, the association’s public policy consultant and its former executive director. “We have enough problems in Michigan without removing access to mental health professionals.”

But Kovach said many counselors practice beyond their scope of training by treating clients with mental health issues.

“We believe there has to be more training for counselors than a couple of introductory mental health courses,” Kovach said.

Kovach also was quoted by Gongwer News Service this week as supporting grandfathering in protections for current licensed professional counselors, to avoid suddenly reducing access to care in the state.

As for claims by counselors that the new regulations could put them out of business, Kovach told Bridge she’s uncertain herself what might happen should they be adopted.

“There’s a lot of confusion about what it would mean. I’m not a lawyer.”

In Michigan, licensed professional counselors have to earn at least a master’s degree in counseling, pass a national exam and complete 3,000 hours of post-degree counseling experience over two years with at least 100 hours in the immediate presence of the supervisor. According to LARA, there are 10,536 licensed counselors in Michigan.

Psychologists ‒ of which there are 7,417 in Michigan ‒ must earn doctoral degrees, in addition to 2,000 hours of a supervised internship, 2,000 hours of supervised psychology experience under a limited license and pass a professional exam.

Only MSWs with a clinical designation can perform psychotherapy and diagnose patients.

While the debate over licensing standards continues, southwest Michigan resident Susan Anable said she harbors no doubt herself about the value of counseling.

In the course of one year in the early 1990s, Anable recalled, she endured the death of two grandparents and her father and watched her mother get “deathly sick” from a tumor in her kidney.

“I got very depressed. I just gave up,” she said. “I would wake up with lethargy, just frozen. I broke out in hives and had an anxiety attack. I thought I was having a heart attack.”

Anable said she connected with a counselor in Sturgis.

“Within a short period of time, I was feeling so much better. She never told me what to do. She just let me find my own path,” Anable recalled.

But Anable wonders how others like herself would cope if they could not find access to mental health care through counseling.

“Without a professional to steer you in the right direction, I don’t know what we would do.”

Rural areas across Michigan already suffer shortages of all types of mental health workers, including psychiatrists as well as social workers and counselors.

Underscoring the need for broader access to mental health care, Michigan’s suicide rate rose by a third over two decades -‒ and is climbing even higher among young people, rural residents and military veterans.

In 2018, Auburn Hills resident Peggy Yahraus told Bridge, she found herself in desperate emotional straits after a diagnosis of breast cancer.

“When someone tells you that, you feel like it’s over. You almost feel like tomorrow, you don’t know if you are going to wake up. You just don’t know which way to turn,” Yahraus recalled.

Then she found Derbabian, the Troy counselor.

“I don’t know what I would have done without her, truthfully,” Yahraus said.

On one occasion, Yahraus recalled, she texted Derbabian in the middle of the night as she tried to fight through a bout of intense anxiety.

“Hers was the first text I got in the morning. She said, ‘I will get you in.’

“The fact that she was there and was not leaving meant everything. You just know that somebody is in your corner.”

After a round of radiation treatment for her breast cancer, Yahraus said she’s uncertain how much time she might have left.

But she said Derbabian has helped her see that cancer need not define her.

“In the beginning, all you see is a death sentence,” Yahraus said. “She kind of takes your hand and walks you off the ledge and helps you see there is a future.”