The family’s grocery business, Tom’s Food Center, with stores in central lower Michigan, has weathered countless snowstorms that have ground store traffic to a halt for days, as well as national crises like 9/11 and the H1N1 influenza outbreak in 2009.

Still this week, Antaya and other independent grocers in Michigan weren’t just struggling to restock shelves. They were trying to figure out how to deal with Michigan’s increasingly rattled supply chain as the coronavirus outbreak brings much of the state’s economy to a near halt.

“We’re getting regular communications about the challenges they’re having and what they’re doing to keep the gears moving,” Antaya said of suppliers and distributors who provide food and supplies to Tom’s stores in Portland and Okemos.

Delivery trucks were late Tuesday for meat, dairy, produce, bakery items as well as health goods — he said. And at times recently, the vehicles have been only half full.

As independent grocers fret, Kroger, the nation’s largest chain, said it will be just fine, even as it asked customers to be patient. Kroger shortened hours in some stores and had workers stocking shelves around the clock following runs on certain items.

“(A)s long as customers just buy what they need and don't hoard, there will be no problems at all – there's plenty of food in the supply chain," Kroger CEO Rodney McMullen told the Cincinnati Enquirer.

Grocers were first rattled more than a week ago as buyers, unnerved by COVID-19 cases in Michigan, swiped shelves bare of meat, bread, eggs, hand sanitizers and cleaning supplies, and — the topic of countless memes and conversations — toilet paper.

“Shoppers panicked and were buying triple of what they normally do,” said Healther Aro, store manager of a Pat’s Foods in Hancock in the Keweenaw Peninsula. “That meant we’re ordering triple of what we normally do, and warehouses just aren’t equipped to handle triple the orders in the same amount of time.”

Complicating matters is that some Michigan businesses that process, package or deliver meat, dairy and other goods report they’re having trouble staying fully staffed, according to officials at the Michigan Department of Agriculture & Rural Development.

Some workers —those milking cows on dairy farms, warehouse workers or delivery drivers — may be sick or fearful of getting sick, but there have been other reasons, too, said Brad Deacon, emergency management coordinator at the agriculture department.

“(A)s long as customers just buy what they need and don't hoard, there will be no problems at all – there's plenty of food in the supply chain," Kroger CEO Rodney McMullen told the Cincinnati Enquirer.

A flurry of state emergency orders that shuttered some businesses may have left workers confused about showing up for shifts. Other workers have had to stay home with children as schools closed, he said.

That has kinked parts of Michigan’s supply chain at processing sites and loading docks.

He was able to collect “about 20 percent of what I ordered.”

He said demand overwhelmed meat producers, as Michiganders hunker down for the outbreak and “learn to cook” at home. He said the pressure most likely will let up in the next two weeks, but for now?

“Whatever you can buy, you can sell. But there’s nothing out there to buy,” he told Bridge, adding that he’d received a text from a meat packing client a few minutes earlier.

“There will be no pork until some time next week,” Johnson said of the text message. 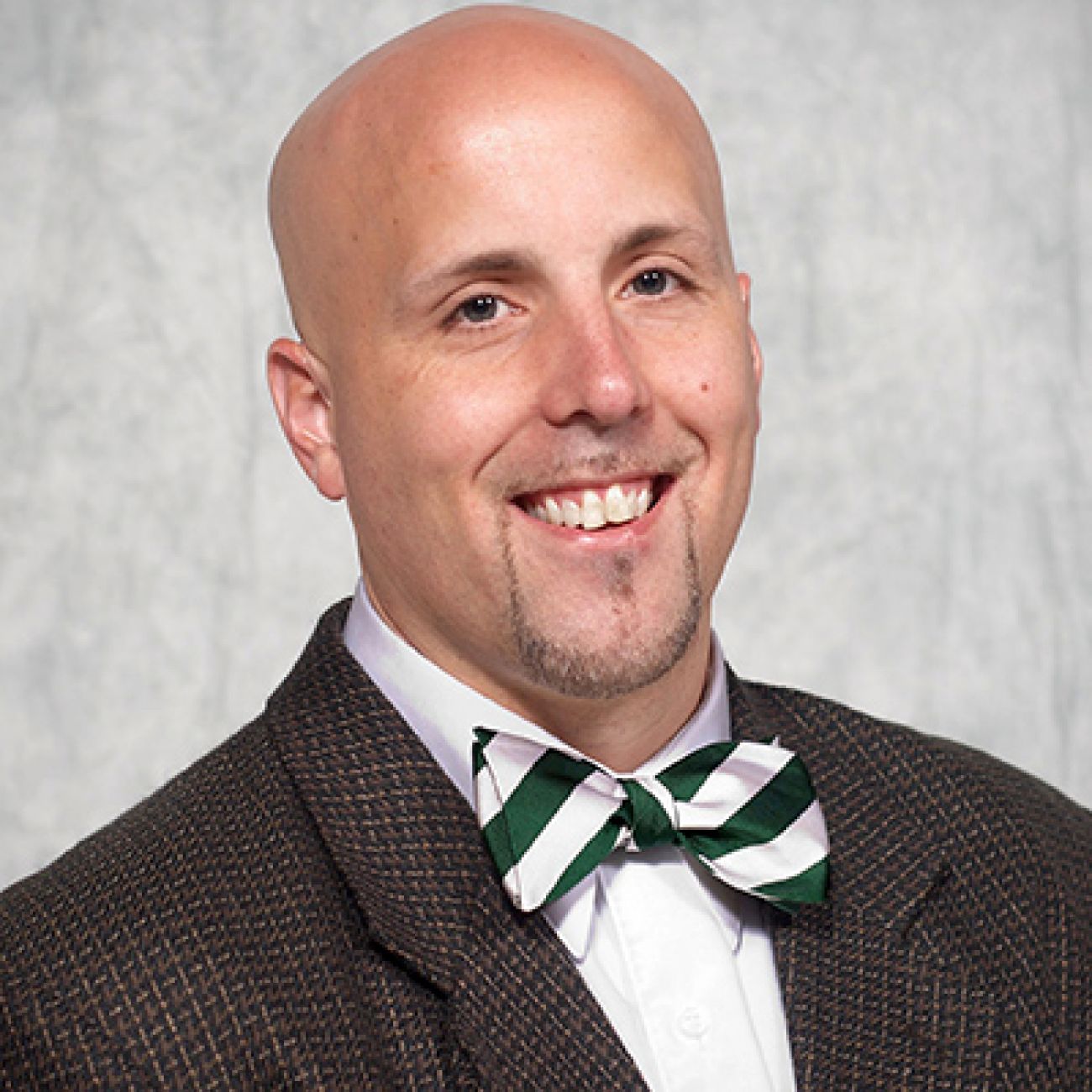 Compounding the shortage of Michigan products, the United States suspended visa processing in Mexico beginning Wednesday, casting into question the strength of the state’s supply chain that becomes increasingly dependent on migrant workers to work the fields as winter turns to spring, said James Averill, deputy director of the state agriculture department.

In May, about 20 million pounds of Michigan asparagus will shoot through the ground, but just 40 percent of those workers are within U.S. borders at the moment to help harvest it. And it’s unclear how many more will be able to arrive, Averill said.

On Wednesday, the department held an hourlong conference call with anxious members of the state’s food and agriculture industries. In addition to tie-ups in distribution, they voiced concerns for labor shortages, Averill said.

“We have nothing like this to compare this to,” agriculture spokeswoman Jen Holton told Bridge. “This is unprecedented.”

Michigan’s retail supply chain of food and essential items is complex. It includes the state’s 47,000 farmers and stretches through a network of processing and packaging plants, warehouses and hauling companies, and finally ends at 753 independently owned grocery stores, national grocery chains, and more than 16,000 bars and restaurants and other retailers around the state.

Holton compared it to a game of Jenga, where players build a tower of wooden blocks and then have to remove each block piece by piece.

“If you take out the wrong piece, or you don't have enough of the pieces to hold it all together, it can all fall apart,” she said.

To help get food and emergency supplies to grocers and health care providers, Michigan Gov. Gretchen Whitmer on Monday suspended weight restrictions on roads for trucks hauling critical goods. She also eased noise and timing restrictions for hauling. And a temporary ban on gatherings of more than 50 people excludes “the purchase of groceries or consumer goods, and the performance of agricultural or construction work.”

But an executive order can’t so easily address the sudden shift in who needs what and where.

Restaurants have converted business to carryout and delivery only, and that may mean shifts in inventory as menus change. Schools that used “huge volumes of milk” are shuttered, Deacon noted, though many are finding other ways to deliver meals to homebound children.

Still, the most obvious signs of supply chain stress are empty shelves in some markets and stores. Harried store clerks. Signs pleading for patience.

Spokespeople at Meijer and Costco won’t discuss inventory challenges. A Meijer message on its website noted that its stores are experiencing “a significant increase in demand on key products... (W)e appreciate your patience as we do our best to keep our shelves stocked for you and your families.”

A Kroger spokeswoman sent Bridge a statement saying “(w)e are asking our customers to be patient, to be kind to one another and our associates, and to shop responsibly.”

The empty shelves at some chains may send consumers to try out smaller businesses, said Lane Clark, 25, a buyer for the grocery department at Western Market in Ferndale, outside Detroit.

"We're seeing people who usually go to big box stores, but aren't able to get anything there. They're looking for supplies that we still happen to have right now."

She said some distributors have been forced to ration some products and “the trucks can only hold so much. It's nobody’s fault. The trucks weren’t designed for pandemic shopping."

Though the Ferndale market has been able to keep up with produce, shelf-stable items like pasta, rice and beans are going fast, she said. 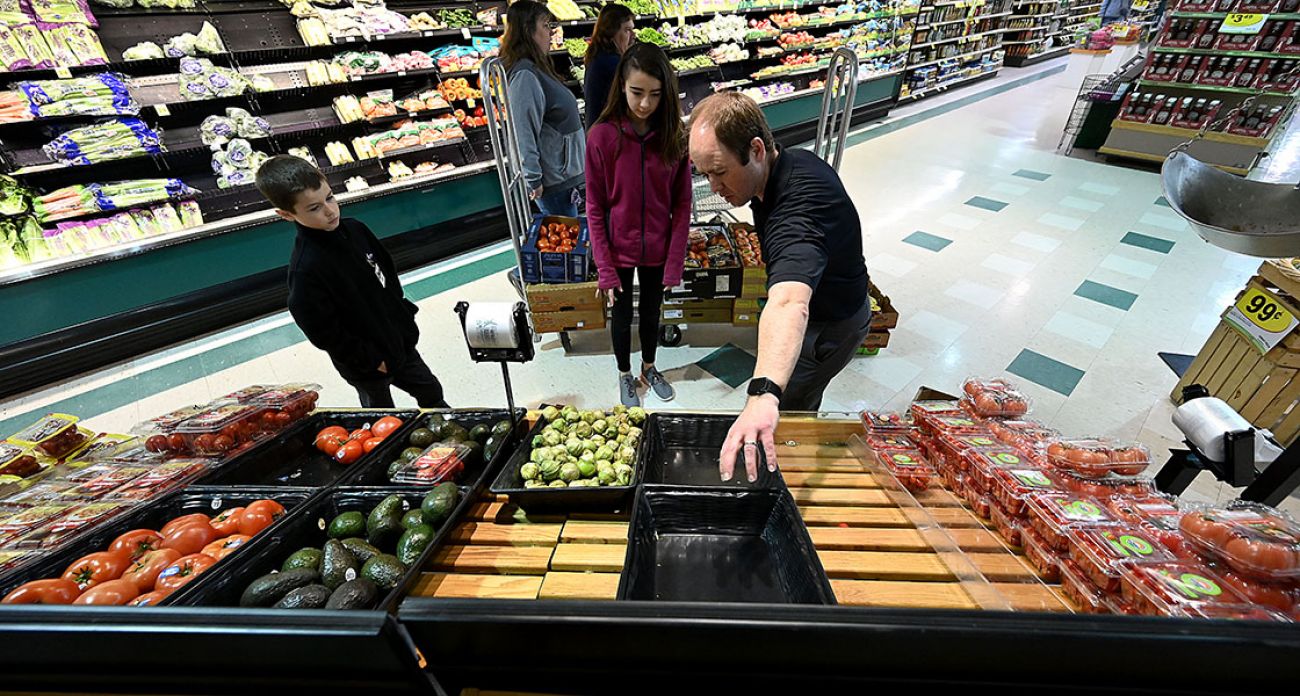 In the absence of some goods at local markets, Americans, including people over age 60, are taking a stab at buying groceries online. CNN reported that downloads of Instacard, Walmart’s grocery app and Shipt have increased dramatically. Whether these customers remain online could have longer-term repercussions for grocers large and small.

Steve Miller, an economist and director at Michigan State University’s Center for Economic Analysis, said he remains optimistic in the short term.

Like Johnson, the meat hauler, Miller said he believes the run on stores should slow soon, as households begin to realize they have abundant supplies. After all, the immediate problem is not critical shortages of products — it’s shoppers filling carts with every last bundle of toilet paper, tissue, hand sanitizer or milk.

But if the coronavirus continues to disrupt the economy — with workers staying out and more businesses closing  — reverberations through the state’s supply chain could be unlike anything Michigan has seen before, Miller said.

“Retail is going to continue to see the crux of the stress for now, but as this event is prolonged, the wholesalers will be the second in line to see the effect,” he said.

Add to that disruptions in international trade and other U.S. supply chains, manufacturers will be hit next, then growers and farmers — especially in a state whose major crops such as cherries, apples, asparagus, tomatoes and pickles are labor-intensive, he said.

While farmers have already purchased seeds and fertilizer and other needs for their growing season, a low-profit summer could weaken them for next year, he said.

For now, the biggest frustration to planning is also the biggest unknown, “Nobody knows how long this will last,” said Averill, at the state agriculture department.

“At least with a snowstorm, you know when it’s coming, when you’re going to be busy, and when it will pass,” he said. “But this? This is not like anything we’ve seen before.” 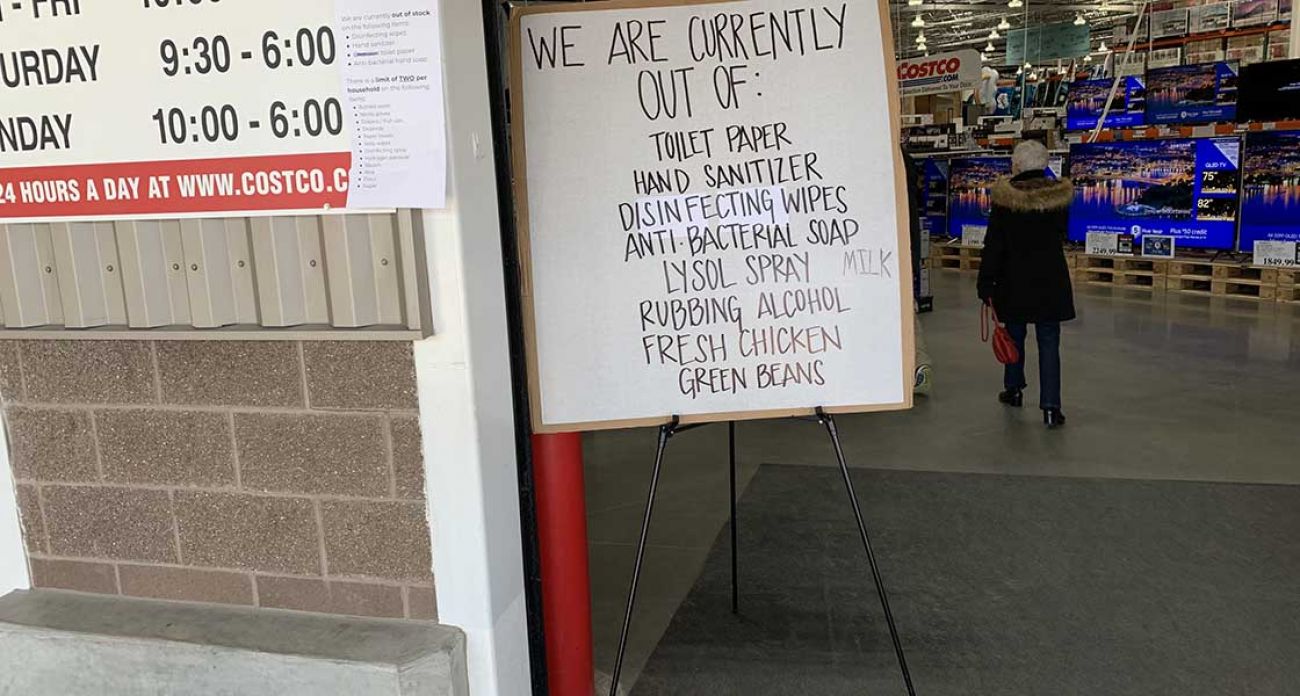