Michigan seniors mourn the closing of activity centers during coronavirus

Tapping into what seems like a lifetime ago, Sherry Vondeling recalled the pace of her days before COVID-19 struck Michigan.

On any given day, she would leave home to visit one of three senior centers in the Flint area, where she met new friends for lunch, or chicken and mashed potato cookouts. She played cards, bingo, dominoes ─ or took bus treks to area casinos or monthly mystery dinners.

This was her life.

“I was busy all the time,” said Vondeling, 71, who lives alone in a one-story home in Clio.

But with senior centers still largely shut down because of the coronavirus, Vondeling is up against a stark new reality.

“It all came to a screeching halt,” she told Bridge. “Now, there is absolutely nothing to do. The feeling? It’s depression.”

For many, the shuttering of these activity centers is akin to the loss of family and geriatric experts warn that could exact a toll on the mental health of a population already at risk from social isolation.

At many centers, the pandemic is eating into their bottom lines – and could cause a few of the state’s estimated 350 senior centers to close.

“For many of our seniors, these centers are their whole life,” said Nicole Driesenga, volunteer and center coordinator for Kent County’s Senior Neighbors, which manages five senior centers in the county.

“A lot of our seniors are single, by divorce or the loss of their spouse. There is a sense of family when you go to the center. You have someone to sit with and talk to.

“What I hear over and over from seniors is that the most depressing thing is eating at home alone.”

Peter Lichtenberg, director of Wayne State University’s Institute of Gerontology, offered his view that, overall, most U.S. older adults “are coping pretty well” during the pandemic.

But Lichtenberg told Bridge it’s a different story for a subgroup of isolated seniors, who depend on senior centers for much of their socialization and emotional bonds.

“For this group, this is an incredibly stressful time. The pandemic limits so much of the kinds of connections that people need during this time. We worry a lot about depression in this group, and about loneliness and anxiety,” he said.

The toll on seniors comes amid high numbers of COVID-19 deaths in Michigan nursing homes, with 2,082 nursing home residents confirmed dead from the new  coronavirus as of Monday ─ nearly a third of a state death total, which exceeds 6,300. That doesn’t count the unknown number of seniors who have died in the state’s assisted living facilities, group homes and homes for the aged, since the state does not compile those totals.

Michigan’s senior centers closed in March with Gov. Gretchen Whitmer’s stay-at-home order. Many reopened in July. But that came with severe limits on center activities, since a July 29 statewide executive order restricts indoor social gatherings to no more than 10 people.

In the meantime, senior centers are scrambling to reach clients any way they can. In some cases, that means bingo by phone or an exercise class via Zoom. Instead of group lunches, they dish up takeout meals.

But this has its limits. Some seniors have no Internet access. Others have phones with restricted minutes that rule out games like telephone bingo. Still others are too hard of hearing or technology averse to join in remote games or classes.

What’s missing: face-to-face contact, the squeeze of a hand on a shoulder, a gentle hug.

“That physical touch is incredibly important to so many of them. It’s amazing what that can mean for many of my people,” said Bruce Burger, director of the Clio Area Senior Center north of Flint. He’s also president of the Michigan Association of Senior Centers, which represents about 135 senior centers. 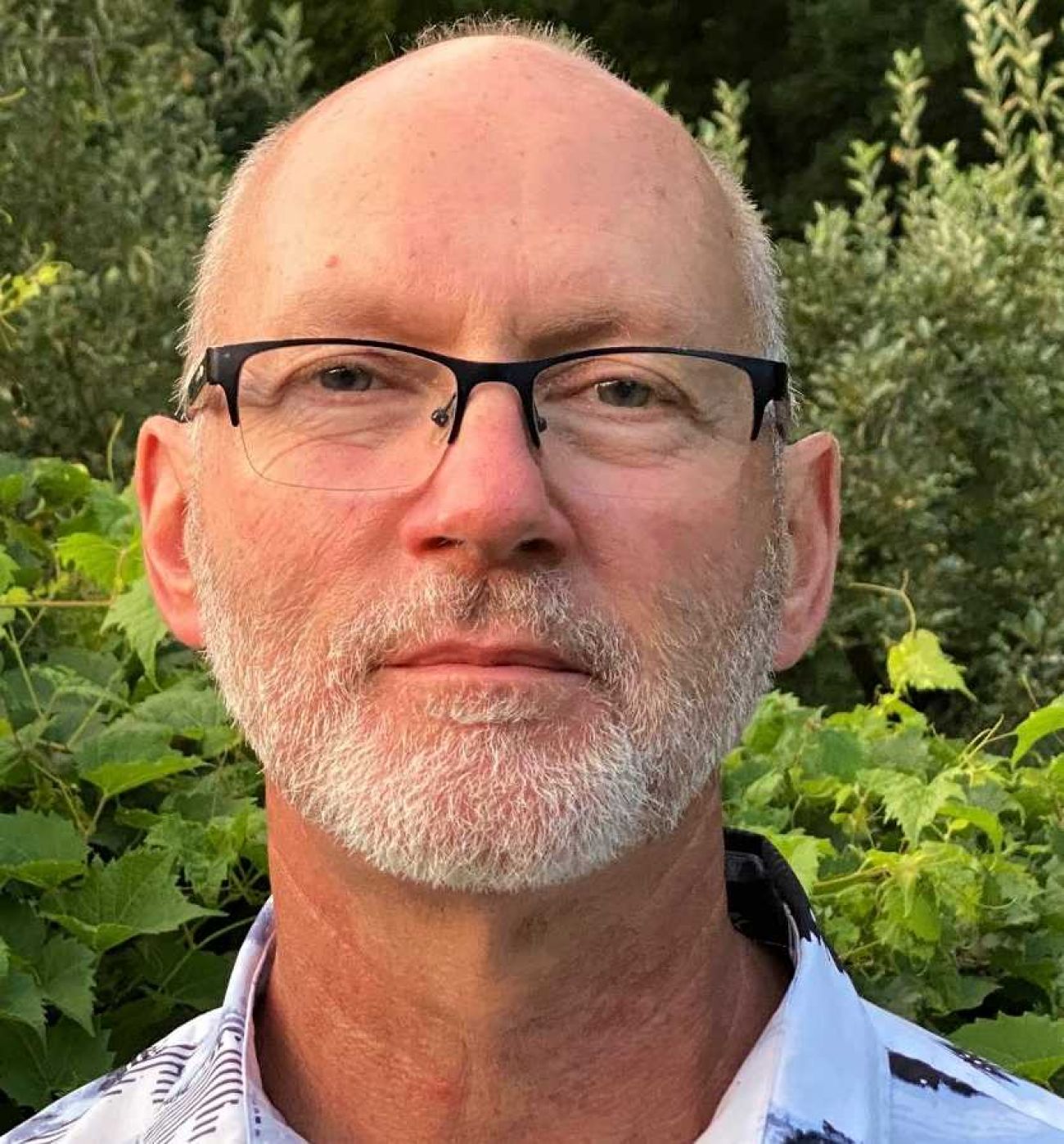 After months of total shutdown, the Clio center opened its door in July to a few activities ─ a wood-carving class that draws about four seniors, a crochet group that used to see 20 seniors but now has just a couple. Gone are daily indoor lunches, a line-dancing class that pulled in dozens of seniors and Friday bingo that brought in upward of 70.

Burger said the pandemic has also hampered the centers’ ability to raise funds they need to keep their doors open.

The Clio center gets about 40 percent of its funds from the Genesee County senior millage, Burger said ─ with much of the rest raised from dances, garage and bake sales and the like, fund-raising efforts that have also ground to a halt.

Burger said Michigan’s senior centers get funding from a variety of sources, including dedicated county millages, funding from their regional Area Agency on Aging and center-based fundraising activities.

Burger said the Clio center lost $2,000 to $3,000 in fundraising revenue each month since March.

“We are blessed to have a fund balance we can rely on. But savings don’t last forever,” he said.

Centers across the state face similar budget gaps, he said. “It could be only two or three, but that’s two or three too many,” he said.

North of Flint, Margaret Polkinhorn lives in a Mount Morris mobile home park with her husband of 56 years, Donald. He was diagnosed with dementia in 2012 and today can’t remember the names of the couple’s children or even how many they have, Margaret told Bridge.

Before the pandemic, Margaret, 77, drove Donald, 82, five days a week to the Clio senior center, where he whiled away the hours with acquaintances, playing games and watching television. 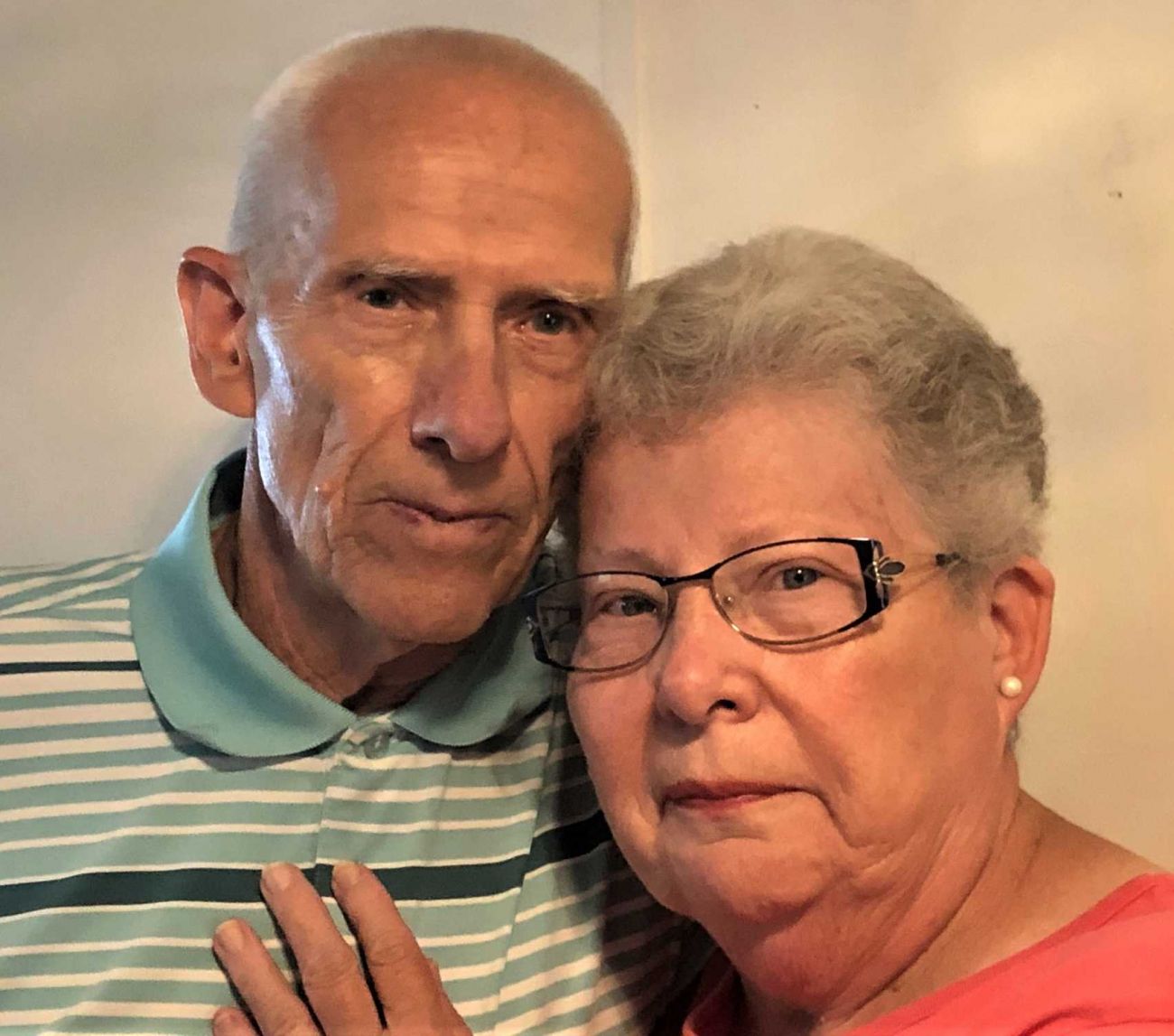 Margaret said that added vital structure to his days.

“It gave him something to look forward to. He made a lot of friends that way.”

Those trips also gave her welcome relief from the toll of an around-the-clock vigil with Donald.

“I could run errands. I could get my housework done, at some points just sitting down doing nothing. It’s nice not to have to keep an eye on him every hour of the day. We live near a small lake and I have to watch him so he doesn’t go off wandering.”

But that routine came to a halt when the center closed down.

In the months since, Margaret’s tried to make the best of things.

She said there are moments at home when her responsibilities for Donald all but overwhelm her. She’s not alone ─ and yet sometimes she feels she is.

“I go to the far end of the home and let out a little cry. I don’t want Donald to know that I am crying. But I just have to let loose what’s inside of me.”

Driesenga of Kent County’s Senior Neighbors said growing numbers of isolated seniors are questioning whether the ongoing freeze of center activities ─ imposed for their protection from COVID-19 ─ is worth it.

“They would rather take the chance of getting the virus than living months on end like this,” she said.

Jane Ringler, director of a Senior Neighbors senior center in the small city of Sparta in a rural area north of Grand Rapids, is hearing similar sentiments.

“Some of the seniors have said that you get up there in years and you don’t know when your last year of life will be. They are saying, ‘You’ve got to be kidding me. This is no life.’”

In the meantime, Ringler said she’s also heard from seniors afraid they might die alone at home and that no one would miss them for days. Others tell her their mental faculties are slipping away amid weeks of isolation.

She recalled two seniors who showed up at the center door about a week ago, women whom she said were normally “very positive and smiling.”

“One was near tears. The other looked like she was so depressed,” she said.

Senior Joyce Baker has lived alone for 13 years in a small home in northern Kent County following the death of her husband. She has no family in the area. 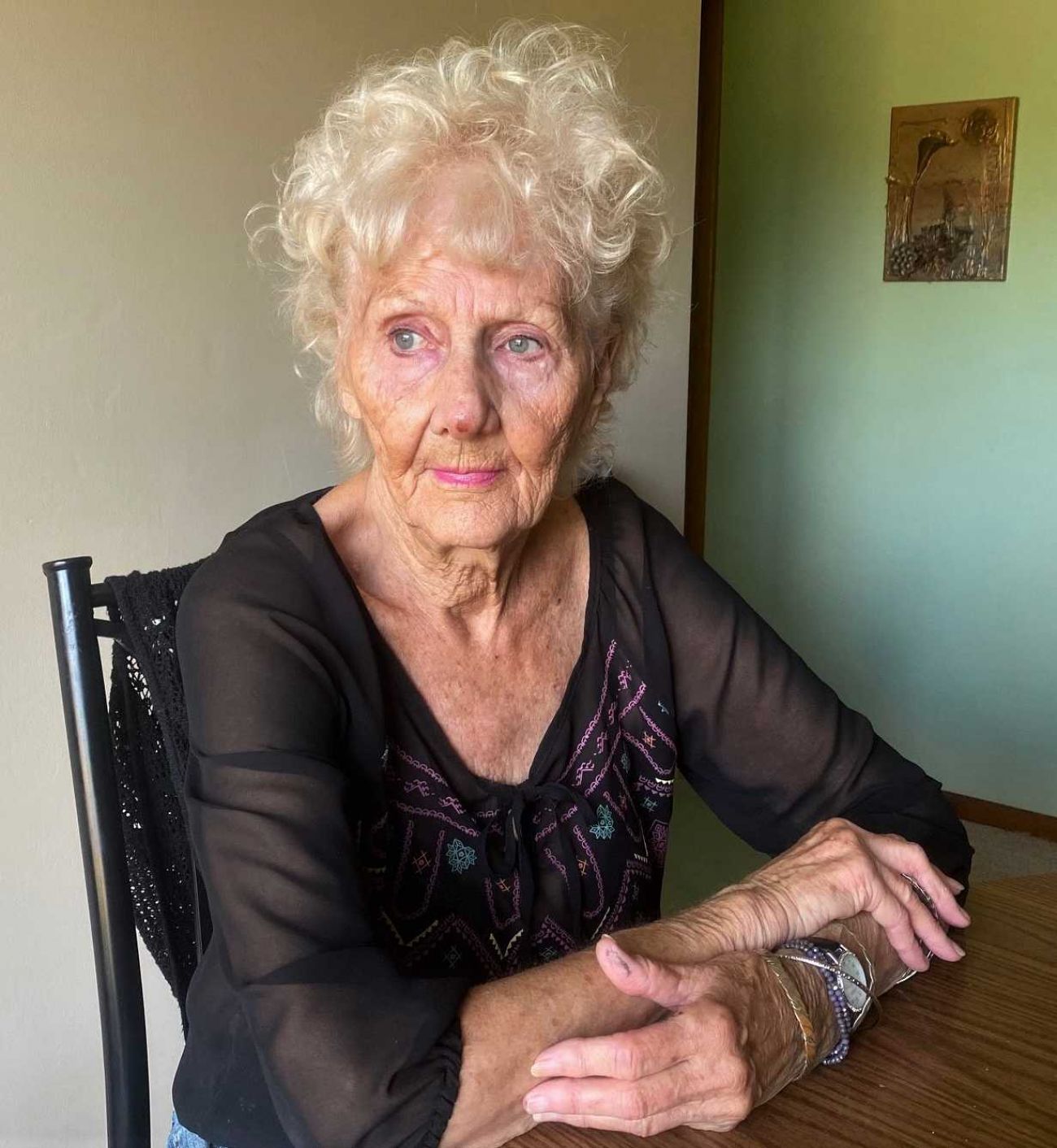 So the Sparta center had been her second home, her daily go-to destination for games and good times with friends.

“It was wonderful. I was very happy,” she said.

When the center shut down, Baker said, “I got depressed and I’m not a depressed-type person. I was going to call the doctor and ask for pills.”

She decided instead to try to fight her way through without medication. She’s taken up reading, including a recommended book on Shakespeare that she felt went a bit over her head. She takes walks, talks to friends on the phone.

But it’s not the same.

She wants her center back as it was, even if it means rolling the dice with COVID-19.