Months after COVID, 1 in 4 Michiganders studied have yet to recover

Michigan Health Watch
Months after COVID, 1 in 4 Michiganders studied have yet to recover

Months after being infected by COVID-19, 1 in 4 Michiganders surveyed reported they had not fully recovered.

Rather, COVID survivors report facing lingering illness, heightened anxiety, and economic uncertainty, according to a joint study led by the University of Michigan and made public Wednesday.

“We knew that the pandemic has caused a lot of stress and harms the mental health but just seeing the extent of it has been really striking,” said Nancy Fleischer, lead investigator and a professor at U-M’s School of Public Health.

She called COVID “a devastating illness in terms of the physical, social and economic impact.”

“Many people have been experiencing very frequent symptoms of depression and anxiety,” she told Bridge Michigan.

The Michigan COVID-19 Recovery Surveillance Study (MI CReSS) will document Michiganders' experiences over time. It is being conducted with the Michigan Department of Health and Human Services, and the first findings were released Wednesday.

Researchers said the data can be used to “make informed decisions about how to best support Michiganders during the ongoing pandemic.” They encouraged the state to remain “vigilant” in social distancing, handwashing and other safety protocols, but neither the report nor Fleischer discussed other policy implications. 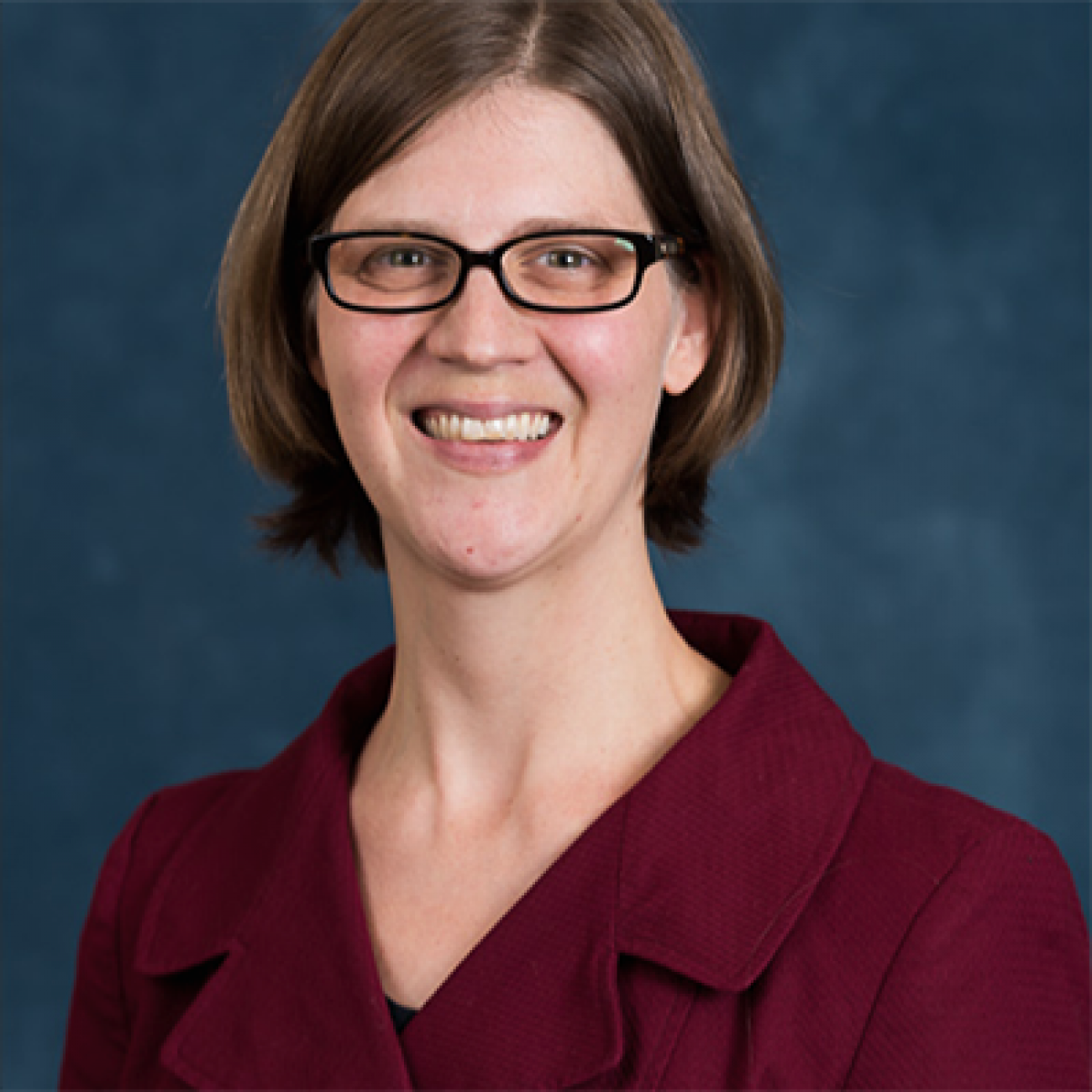 “It is critical that we, as a society, recognize that COVID-19 has effects beyond the acute phase, and that we really need to do everything we can … to reduce transmission so that we don’t have this increasing number of people with these long term health effects,” she said.

Doctors have begun to learn more about the lingering effects among so-called “long-haulers,” but much of the research has focused on patients who had been hospitalized. In contrast, the Michigan survey sought out a broader cross-section of infected people. Just 1 in 3 were ever hospitalized, although 65 percent described their symptoms during their initial infection as “severe” or “very severe.” Others said they were “moderate” or “mild.”

In telephone and online surveys of 638 Michiganders who were sick before April 15, researchers found the following:

Participants were selected from the Michigan Disease Surveillance System, which tracks confirmed cases of COVID-19. The average age was 52.

Their recollections underscored the chaotic first few weeks of the pandemic, when hospitals were overwhelmed, testing was limited, confusion reigned over symptoms and treatment.

Nobody has to explain the infection’s physical toll to Jeff Curtis.

A former owner of an asphalt company, the 66-year-old Osseo man spent his life around heavy equipment. He loves tinkering on motorcycles and cars in the pole barn of his southeast Michigan home and camping in his fifth-wheel.

But now, six months after being wheeled out of Hillsdale Hospital after being on a ventilator for three days — celebratory moments caught on video — he’s 50 pounds thinner, his hair is falling out in clumps, and he’s gassed after 20 minutes of even the mildest of work.

Curtis, who was not part of the U-M study, welded a step on his Ford F-250 so he could climb inside.

A retiree, he liked picking up odd jobs and a bit of cash working on cars. He worries about another bout of COVID.

“I damned near didn’t make it the first time, I don’t know if I could survive another round,” he said. “I don’t have the air capacity anymore.”

Most striking for Fleischer, the researcher, is COVID’s toll on mental health.

“Other times, people were upset and wanted to continue because they wanted so badly for their information to be helpful for other people,” she said.

More than 2 in 5 people interviewed (43 percent) reported that others acted “scared of them” because of their diagnosis and nearly one in five reported being embarrassed or afraid to disclose their diagnosis, researchers said.

Researchers are analyzing the data to see if COVID’S impact varied based on such factors as income, age, race, ethnicity or socioeconomic status. They’ve also begun interviewing a second group of participants: those who were sickened between April 15 and May 31.

The study is funded, in part, by U-M’s Institute for Data Science, School of Public Health, and MDHHS.